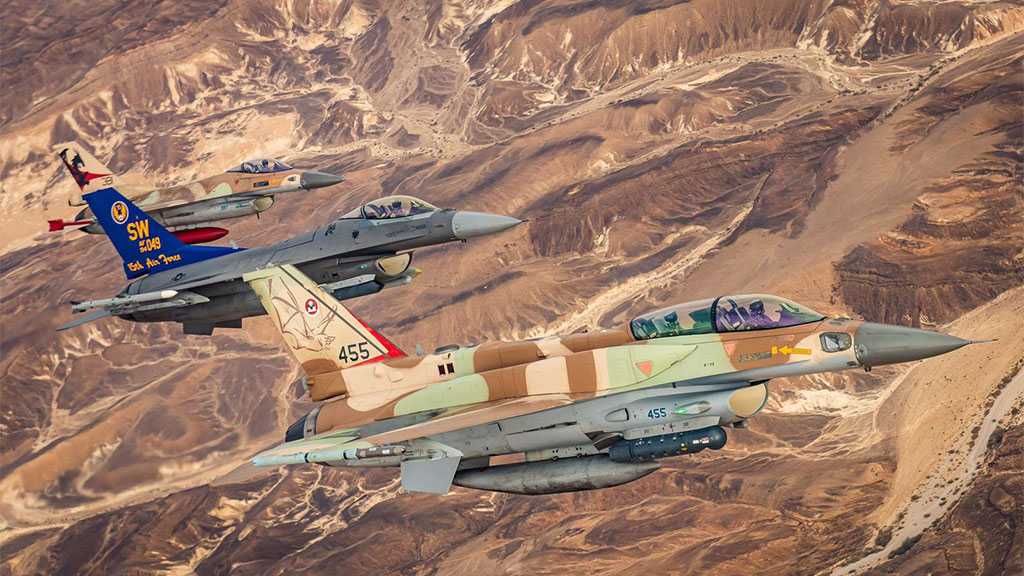 The Zionist military Air Force this week started one of its largest drills in years with the United States Air Force simulating offensive strikes against Iran’s nuclear program.

The drill will take place from Tuesday until Thursday over the Mediterranean Sea and the ‘Israeli’-occupied Palestinian territories. It will include long-range flights such as those that ‘Israeli’ pilots might need to make to reach the Islamic Republic.

The exercise includes refuelers as well as fighter jets from both forces.

Washington and the Tel Aviv regime have signed an agreement that would see the US come to assist ‘Israel’ with missile ‘defense’ in times of war, and the two militaries have held numerous joint aerial exercises in recent years. 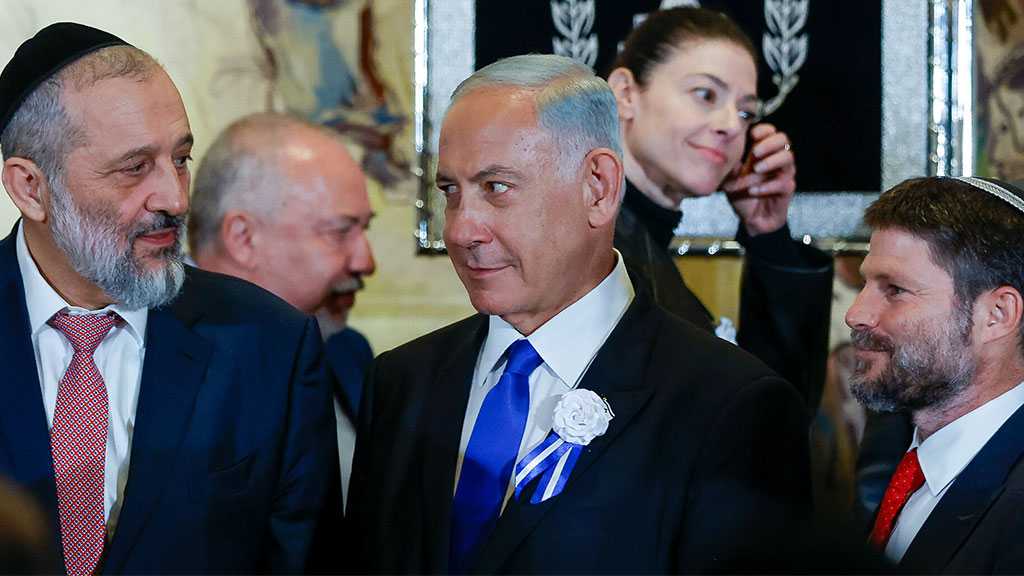 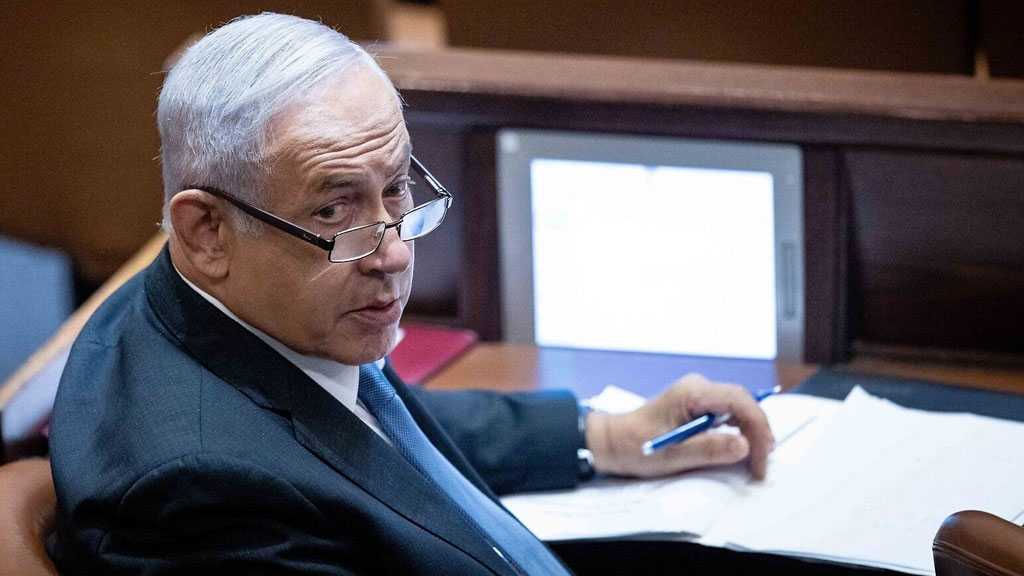 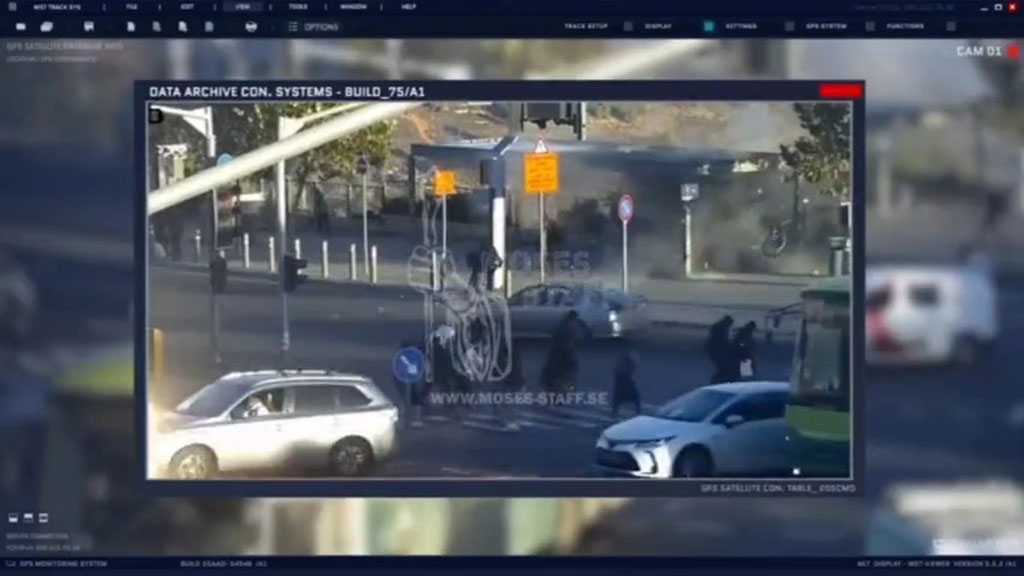