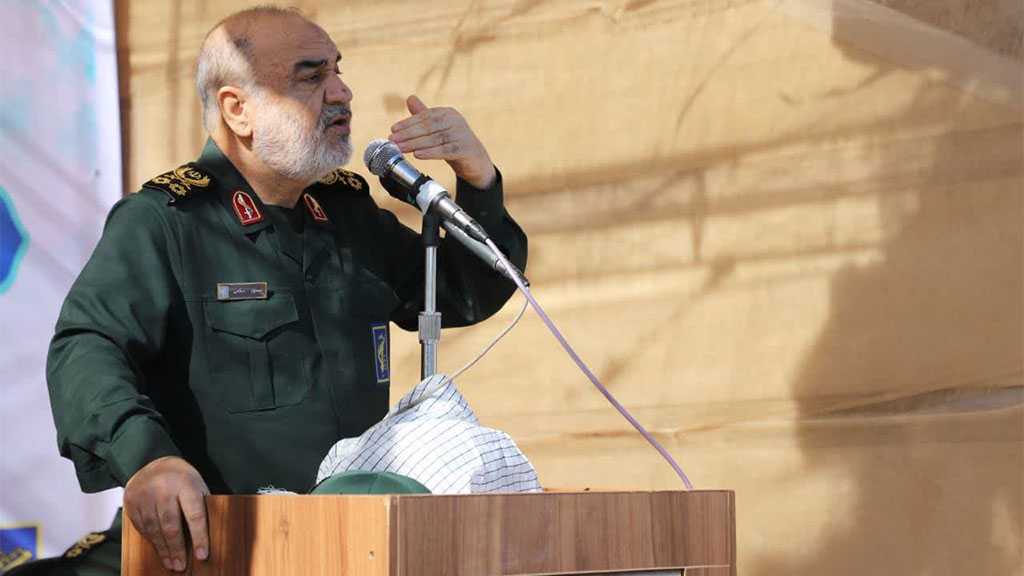 Chief Commander of the Islamic Revolution Guard [IRG] Major General Hossein Salami warned against seditious attempts by the United States, the ‘Israeli’ regime, and their cohorts to sow discord and division in Iran through inciting riots, emphasizing that the Islamic Republic will decisively thwart the hostile plots.

“The US, Britain, ‘Israel’, Germany, France, and the House of Saud are all trying to provoke tensions in Iran by means of their divisive media outlets. However, the [Iranian] nation is fully vigilant. Enemies have many pipe dreams and are living in delusions. They do not know that Iran and its Islamic establishment are fairly strong,” the IRG chief pointed out.

Major General Salami made the remarks in an address to a group of members of the Basij volunteer force in the southeastern Iranian city of Zahedan on Sunday.

“Rest assured that the Zionist regime will fall apart, but the Islamic establishment will be out of harm’s way. The delusions of the enemy will not get anything as the establishment is so powerful,” he added.

Salami highlighted that the US and Britain seek to restore their political, economic, and cultural dominance over Iran, stressing that the history of both countries is awash with crimes and acts of aggression.

He said while the US, British, ‘Israeli’, and Saudi leaders are all on one side, the Iranian nation and security forces are on the other.

Enemies are acting against the Islamic Republic with maximum power, Salami added, stressing that the “major sedition and world war” will turn into a graveyard for Americans, the Tel Aviv regime, and their sidekicks.

“The United States, which has decimated tens of millions of people in various wars and is the exporter of instruments of torture and weapons of mass destruction, and Britain, which has committed massacres all over the world and has a colonial mindset, are nowadays trying to harm the Iranian nation. They will never succeed, however,” he underscored.

The IRG chief further emphasized that Iranians are all patriotic, and know very well that security is a God-given gift. 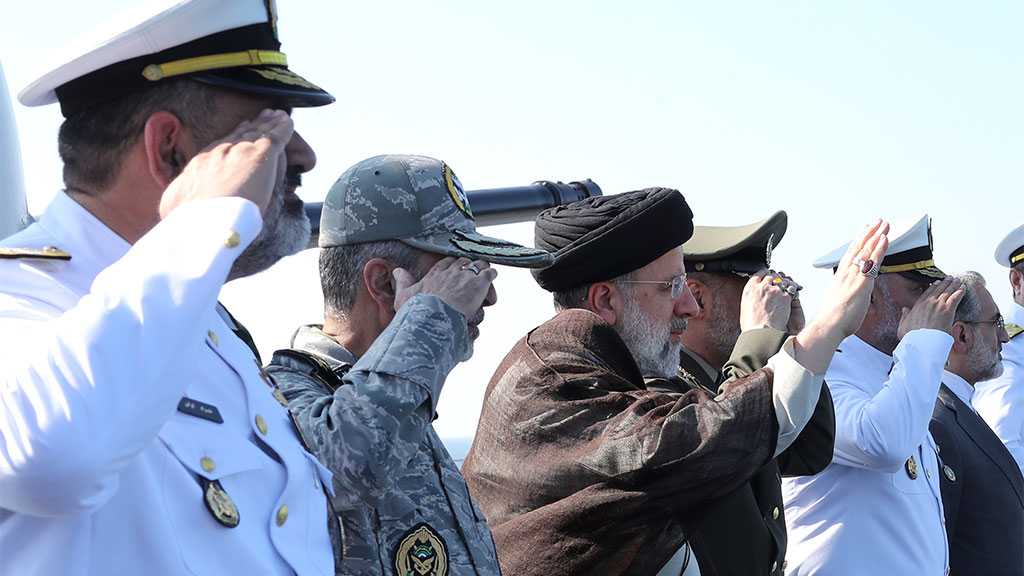 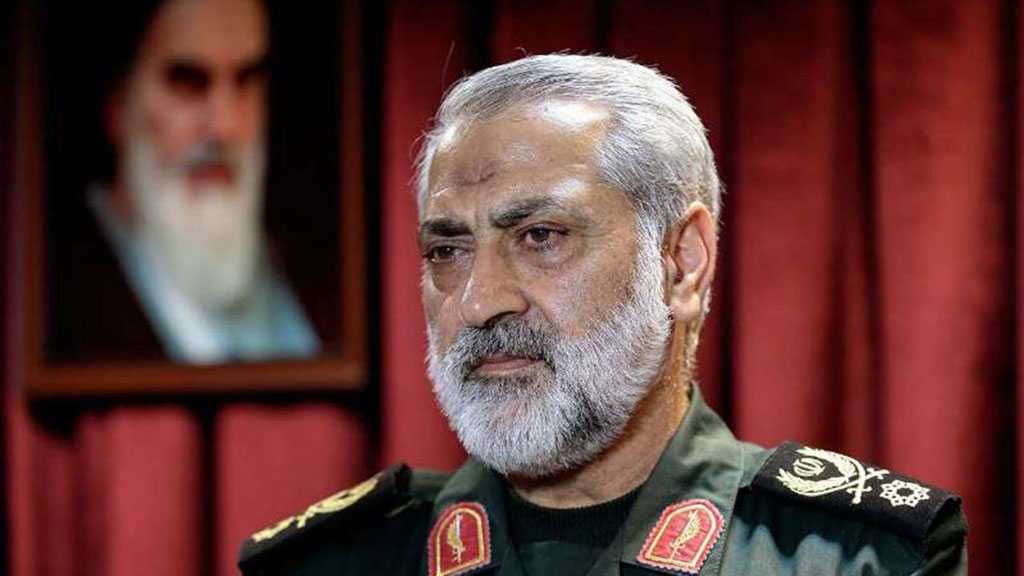 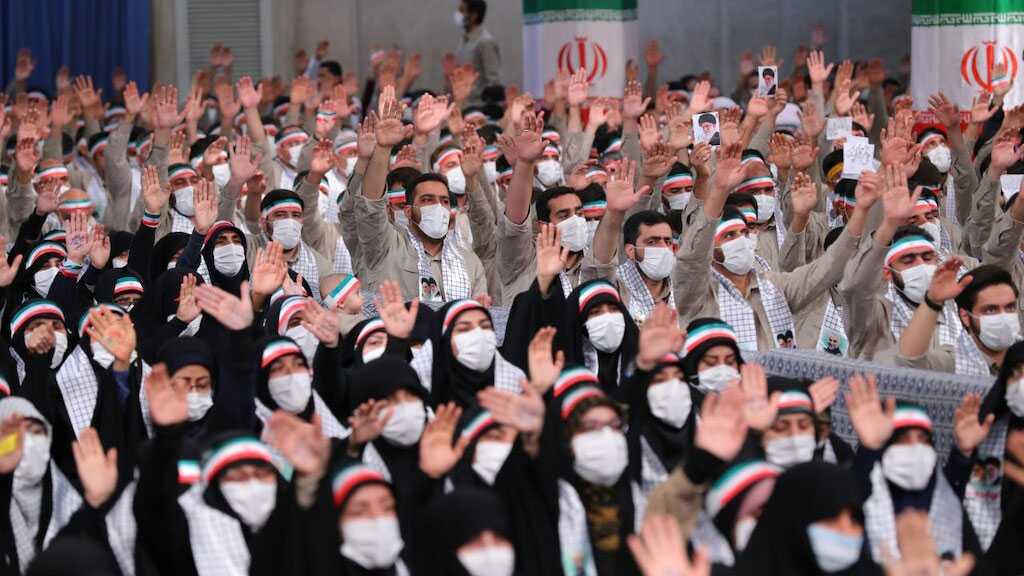