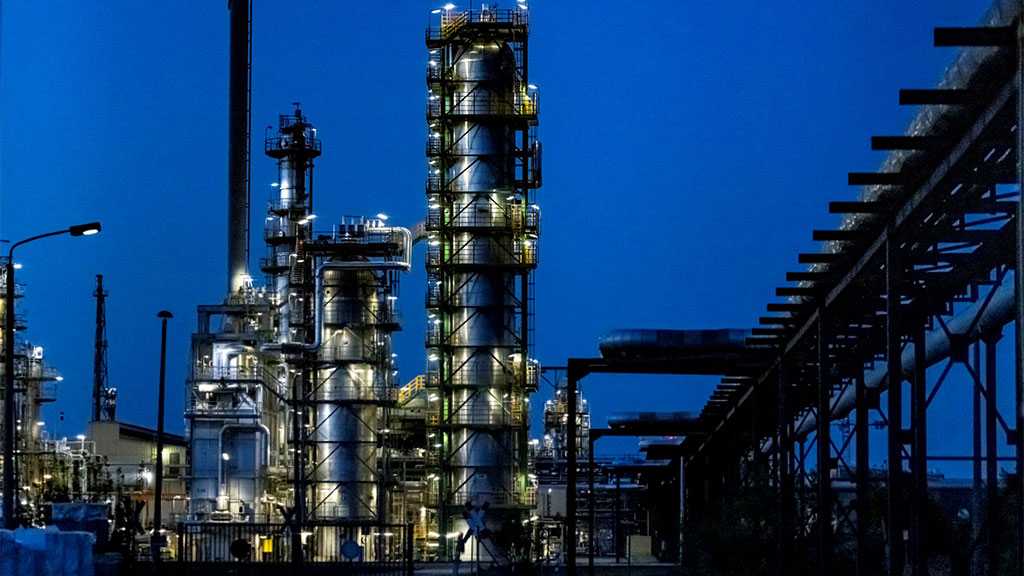 Negotiations among the European Union’s nations on a price cap for Russian oil have hit an impasse, US media reported, adding that the EU governments remain split over the parameters of the intended price ceiling.

The European Commission proposed setting the price cap at $65 per barrel, however, Poland and the Baltic nations deemed this proposal too "generous" and rejected it. Other countries with major shipping industries like Greece and Malta want the price cap set at around $70.

The talks are scheduled to resume on Thursday, with media suggesting that the negotiations will continue after EU governments consult Washington – the real initiator of the price cap talks.

“We’re looking for ways how this can work and how one can find a common basis so that this can be implemented in an ideally pragmatic and efficient way while at the same time avoiding that this could lead to excessive disadvantages for the countries of the European Union,” German Chancellor Olaf Scholz said.

Unnamed sources cited in the US media also said that a price cap at $65 per barrel is considered as a trade-off alternative. However, experts indicate that such a cap is likely to have little to zero effect on Russia.

Moscow is already selling oil at a discount; therefore, an artificially lower price won't affect the flow of petrodollars into the Russian economy.

European governments and the G7 hoped to reach an agreement on the price cap on Wednesday, before the December 5 deadline when EU sanctions on Russian oil kick in, but the price ceiling must be supported by all EU members in order to be adopted.

Anti-Russian sanctions have already backfired on those who imposed them, dealing a blow to European economies, with some of them plunging into recession. Millions of households across Europe have been pushed to the brink of fuel poverty, while energy bills have dramatically soared.

Moscow, for its part, has repeatedly stressed that Russia would simply stop supplying hydrocarbons to the countries that adopt the price cap initiative. Deputy Prime Minister Alexander Novak characterized the price cap as an “unprecedented intervention” in free market principles, and pointed out that such a politicization of the energy sphere can only lead to a shortage of resources on the market.

The aim of the price cap is ambiguous. On the one hand, Western nations intended to limit Russian revenues from oil, while on the other hand they want the oil to keep flowing to avoid market shocks. However, the EU governments are reluctant to impose an embargo on Russian hydrocarbons since it will likely backfire. 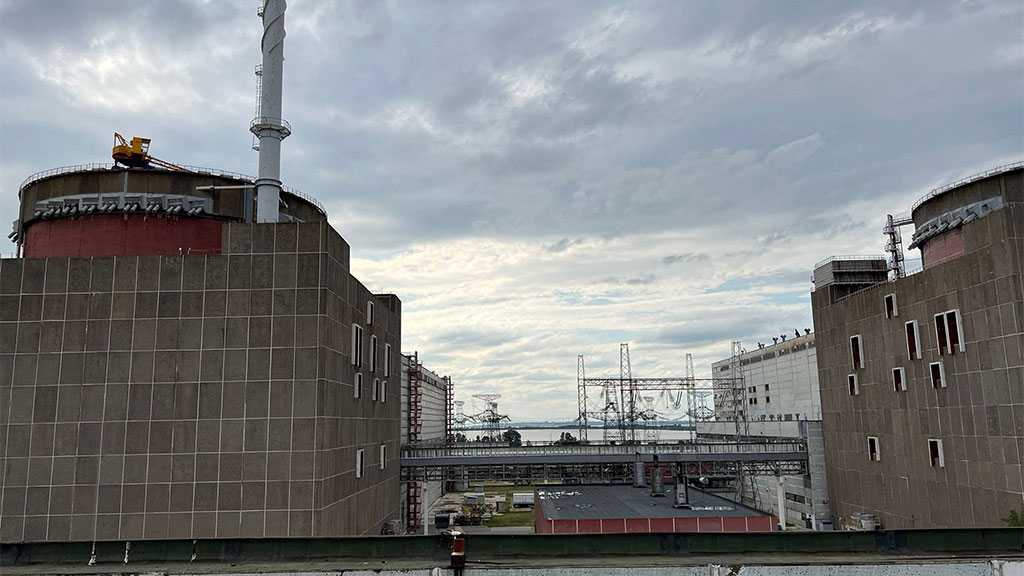 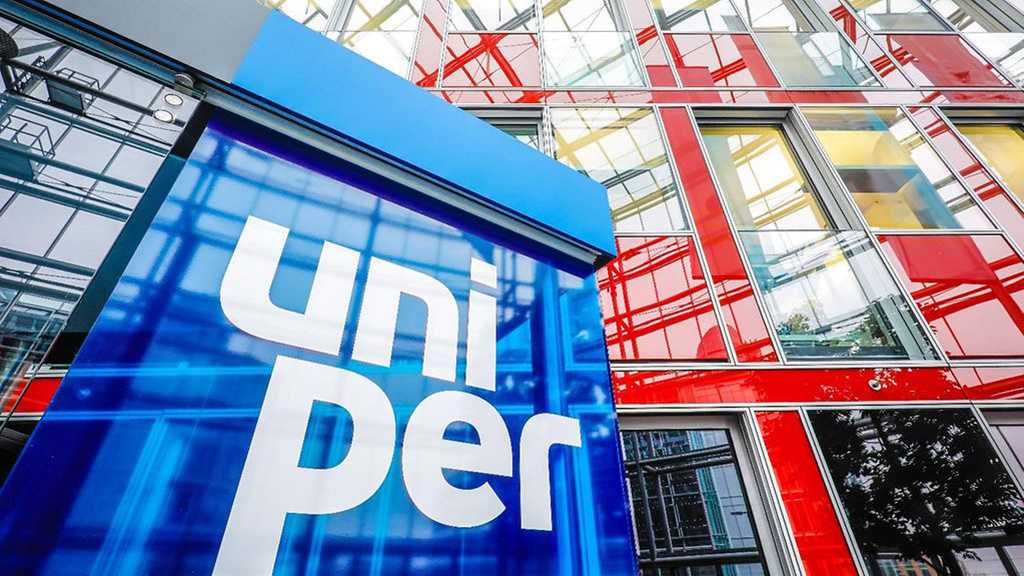 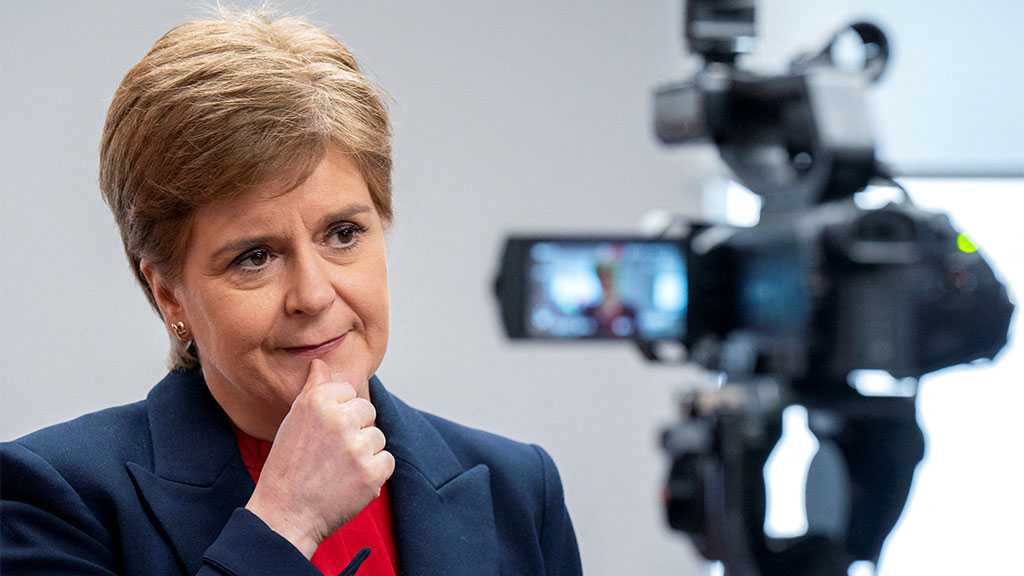