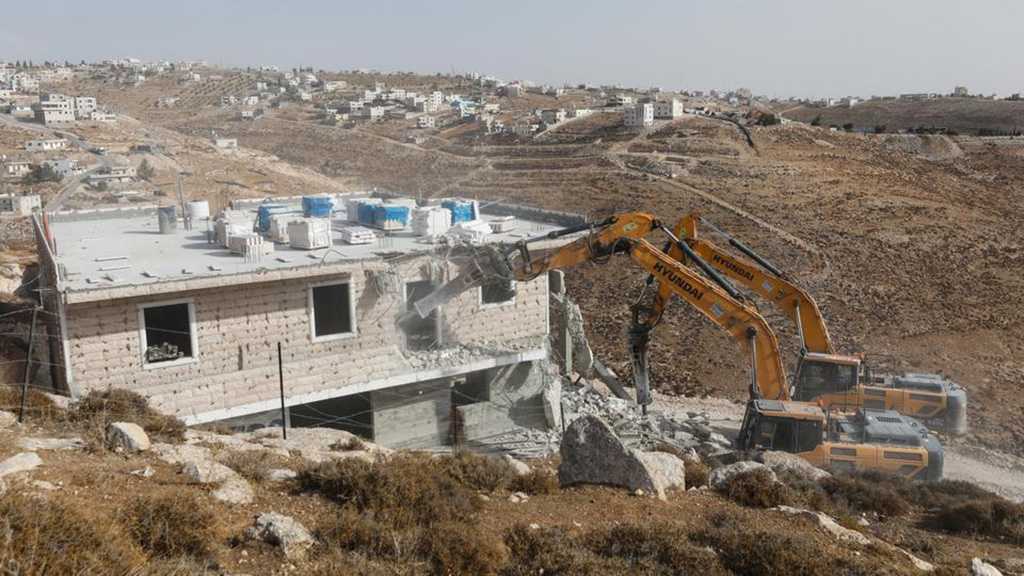 The “Israeli” Occupation Forces [IOF] have demolished a recently-built Palestinian primary school in the Masafer Yatta region of the southern occupied West Bank, where residents are facing the ongoing threat of eviction from their homes and forced displacement in one of the single biggest expulsion decisions since the “Israeli” occupation of Palestinian territories began in 1967.

Witnesses and local officials said the IOF raided the area on Wednesday morning and demolished Asafat, a boys' and girls' school, in the village of Asafat al-Fawqa.

Footage taken by before the demolition shows teachers helping young Palestinian students out of a classroom window, while IOF troops are standing outside.

Dozens of IOF troops then cordoned off the area around the school, and a bulldozer flattened it shortly afterwards.

A picture published afterwards by “Israeli” group B'Tselem showed a pile of debris, where the school once stood on a hill.

According to the Norwegian Refugee Council, the so-called “Israeli” High Court of Justice revoked on Wednesday an interim injunction freezing a demolition order against the school.

COGAT, the “Israeli” military body responsible for administrative affairs in the occupied West Bank, alleged that the school had been built illegally in an area designated as a closed firing zone.

The Palestinian Ministry of Education stated the demolition was “a heinous crime.”

“These practices have become a flagrant violation of students' right to safe and free education,” the statement read.

The ministry said that dozens of Palestinian students in Masafer Yatta now had no school to attend.

Fouad al-Amour, an activist from Masafer Yatta, said students could miss out on school as the closest schools are 2 kilometers and 4 kilometers away and movement of Palestinians in the area is highly restricted by the IOF.

“The timing was chosen strategically, as we're entering the winter season and it would be difficult to rebuild. This is going to be a bigger catastrophe for the students,” Amour said.

“We will try what we can to rebuild, but we know the ‘Israeli’ authorities play the thieves and the judges at the same time,” he noted.

“Israeli” officials claim that the Masafer Yatta villagers have no rights to the land, designated as Firing Zone 918, since it is to be used for military exercises, in which the presence of civilians is prohibited.

According to the Geneva conventions pertaining to humanitarian treatment in war, it is, however, illegal to expropriate occupied land for purposes that do not benefit the people living there, or to forcibly transfer the local population. 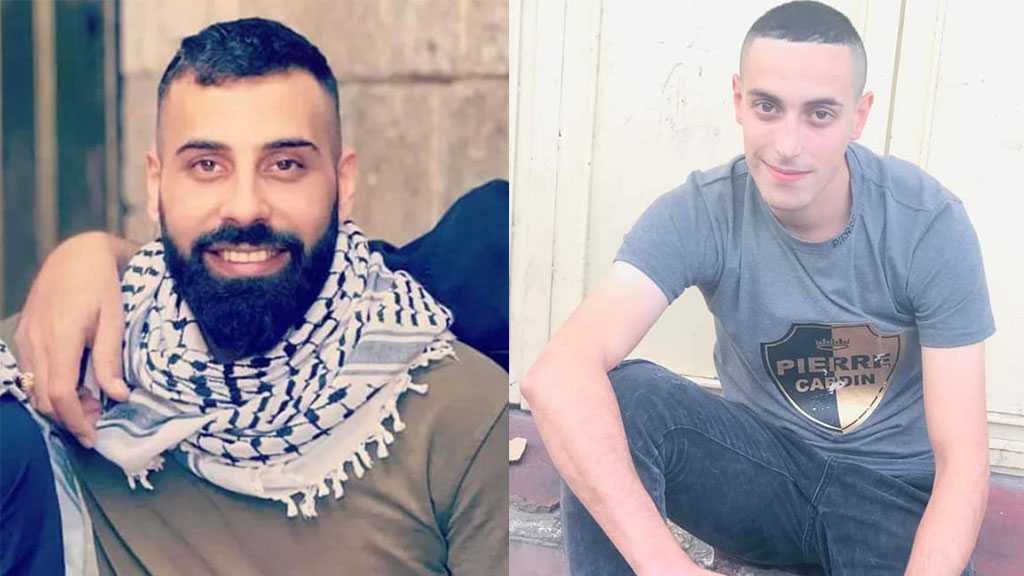 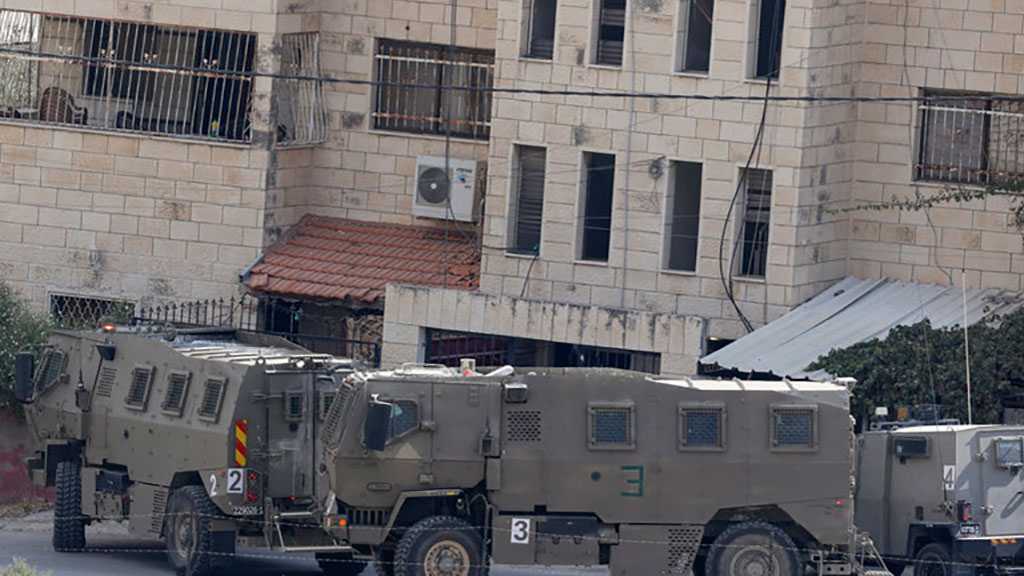 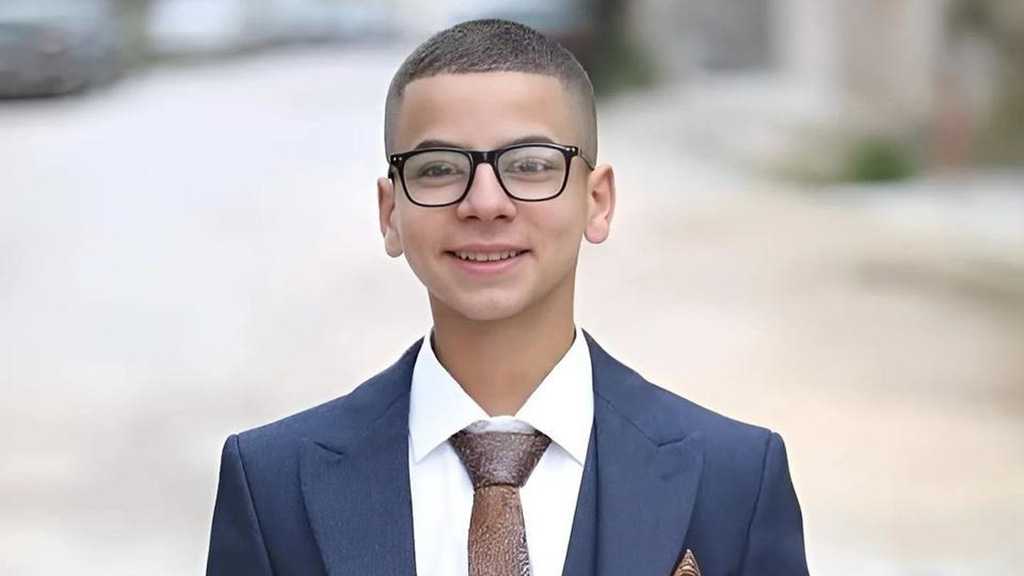