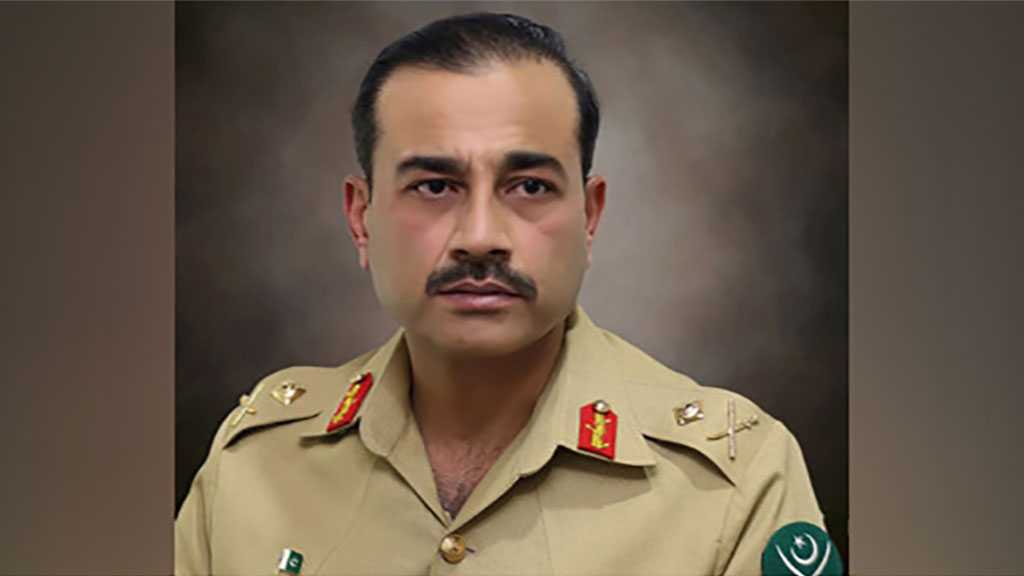 Information Minister Marriyum Aurangzeb announced the appointment on Twitter on Thursday, ending weeks of speculation over what some call the most powerful position in the South Asian nation.

Pakistan’s military has directly ruled the country of 220 million people for nearly half of its 75-year history.

Lieutenant General Sahir Shamshad will take charge as the chairman of the Joint Chiefs of Staff Committee, Aurangzeb added in her tweet.

Munir will replace General Qamar Javed Bajwa who will end his six-year tenure as army chief on November 29.

PM Sharif held a cabinet meeting earlier on Thursday where he selected Munir from a list of six nominees for the top military post.

Munir is currently posted at the army headquarters in Rawalpindi. He has served briefly as chief of the country’s premier intelligence agency, the Inter-Services Intelligence [ISI].

Defense minister Khawaja Asif said the names of Munir and Shamshad have been sent for approval to President Arif Alvi, who is also the supreme commander of Pakistan’s armed forces.

Alvi belongs to the opposition Pakistan Tehreek-e-Insaf [PTI] party, headed by former Prime Minister Imran Khan, who earlier accused the government of trying to pick a favorite as the army chief.

In a tweet, defense minister Asif wondered if Alvi “will pay heed to political advice or to the constitutional and legal advice.”

“Now this is Imran Khan’s test if he wants to strengthen the institution which defends the country or make it controversial. It is also a test for President Alvi,” Asif wrote.

Soon after Aurangzeb’s announcement on Twitter, the official handle of Khan’s PTI quoted its chief as saying both him and Alvi “will act according to constitution and law.”

The government has accused Khan of making the appointment of the new army chief controversial for political gains. 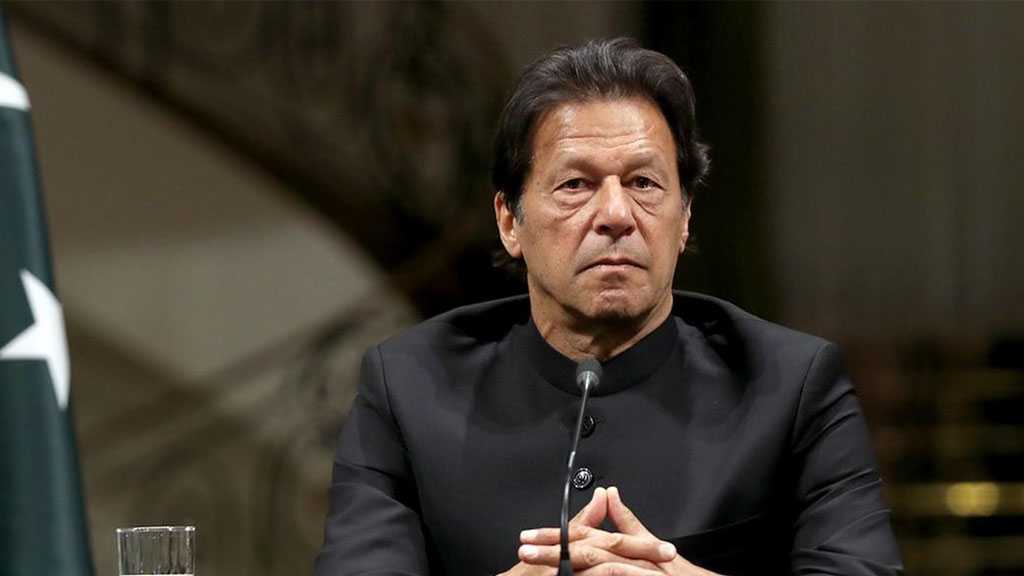 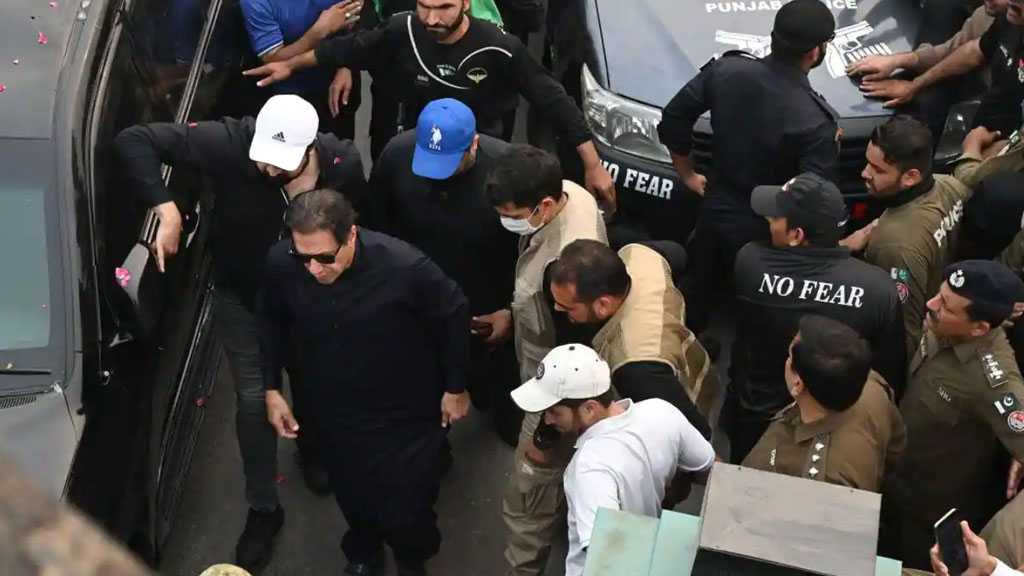 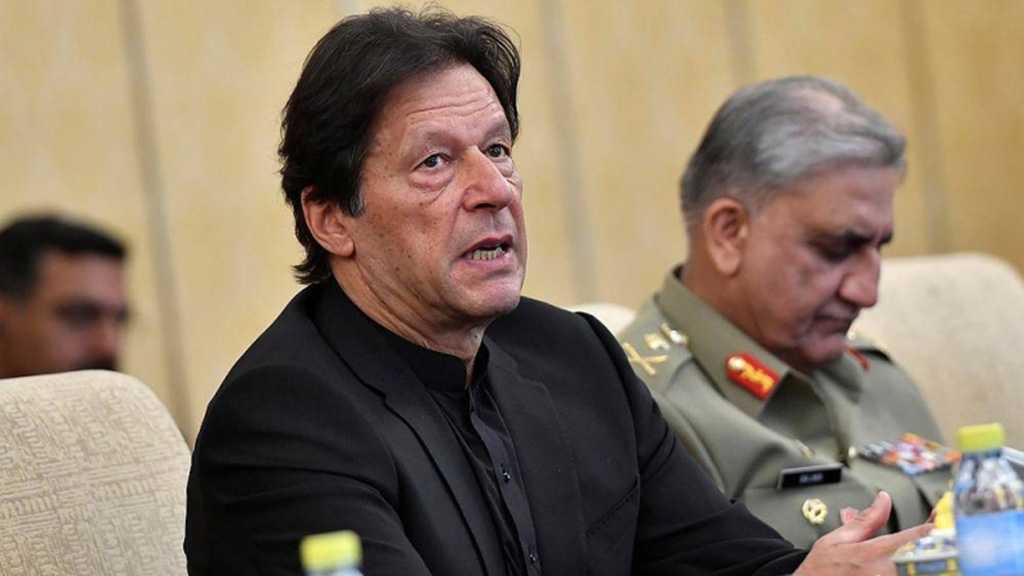