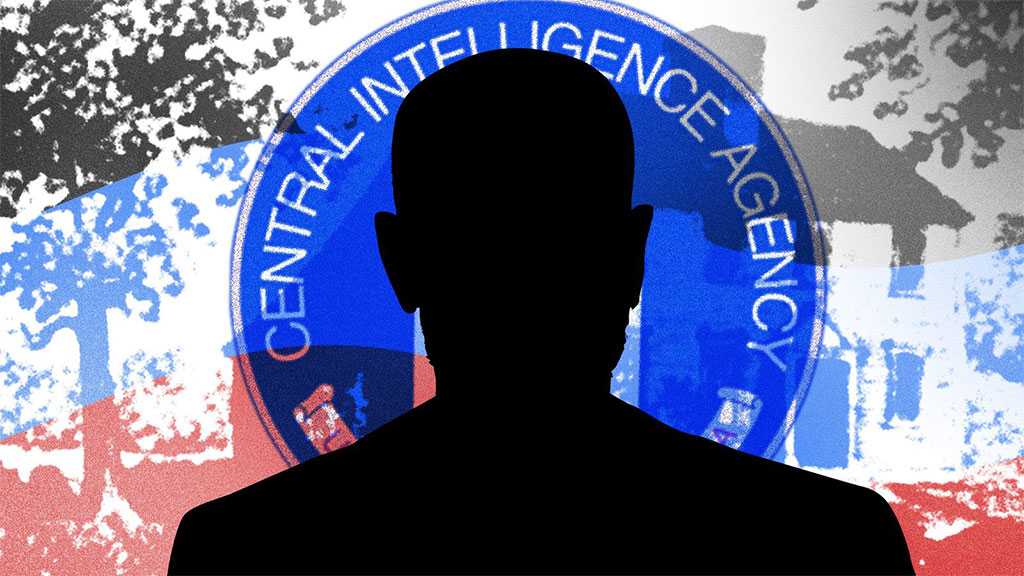 A CIA bid to recruit agents among Russian citizens is yet more proof that the US is seeking to undermine the country, Russia’s embassy in Washington said on Thursday, adding that these attempts would not succeed.

The embassy was commenting on a recent Wall Street Journal report, which revealed that the CIA’s deputy director of operations, David Marlowe, had expressed interest in recruiting Russians who were “disgusted” with the Ukraine conflict, announcing that the agency is “open for business.”

“We had no illusions about the CIA’s anti-Russian activities,” the diplomatic mission wrote on Telegram, adding that it is common knowledge that the US intelligence community is trying “to destabilize the situation in Russia.”

According to the embassy, Marlowe’s remarks “only confirm Washington’s hostile course aimed at weakening our country from within through sophisticated subversive methods.”

It also noted that Marlowe’s words may have been motivated by “a trivial desire to get public attention and make Congress increase the intelligence agency budget.”

“One can hardly disagree with some experts who explain the Russophobic zeal of the CIA with the wish to compensate for reputational costs associated with the fiasco with the withdrawal of troops from Afghanistan,” the mission said.

It declared that any attempts to sow discord in Russia “are doomed to failure,” claiming that most of its citizens support Moscow’s military operation in Ukraine, which started in late February.

Last month, the Russian Foreign Ministry summoned a Dutch ambassador to Moscow to protest against Western intelligence agencies’ attempts to recruit Russian personnel serving abroad. According to the ministry, US intelligence operatives tried to approach Russian diplomats in the Netherlands at least twice.

Appointed by current CIA Director William Burns, Marlowe is an Arabic speaker with expertise in the Near and Middle East. Marlowe believes that Russian President Vladimir Putin “squandered” all of his power and influence by “invading” Ukraine. He described the conflict as a massive failure for Moscow and said it spells an opportunity for Western intelligence agencies to recruit disaffected Russians. 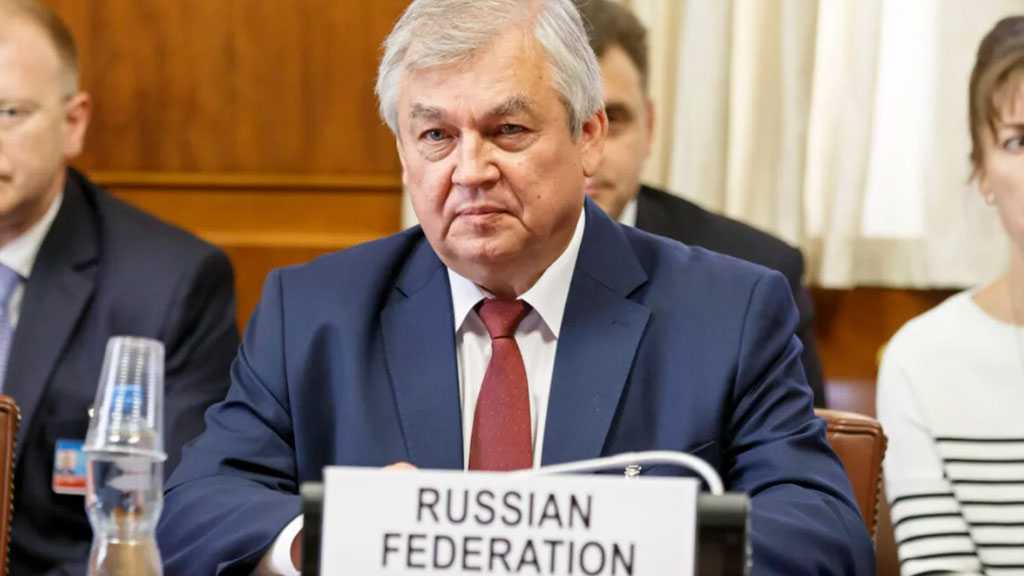 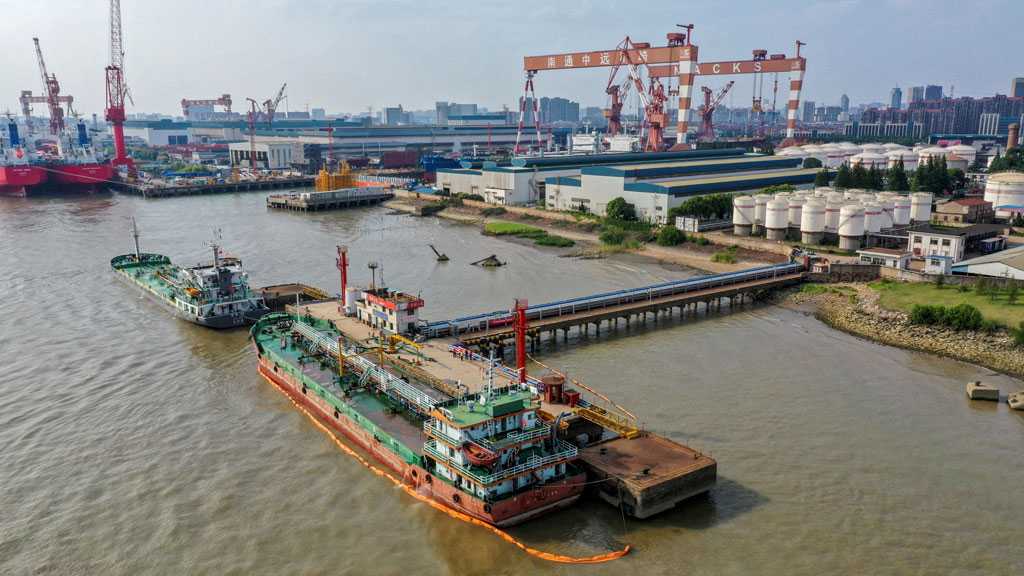 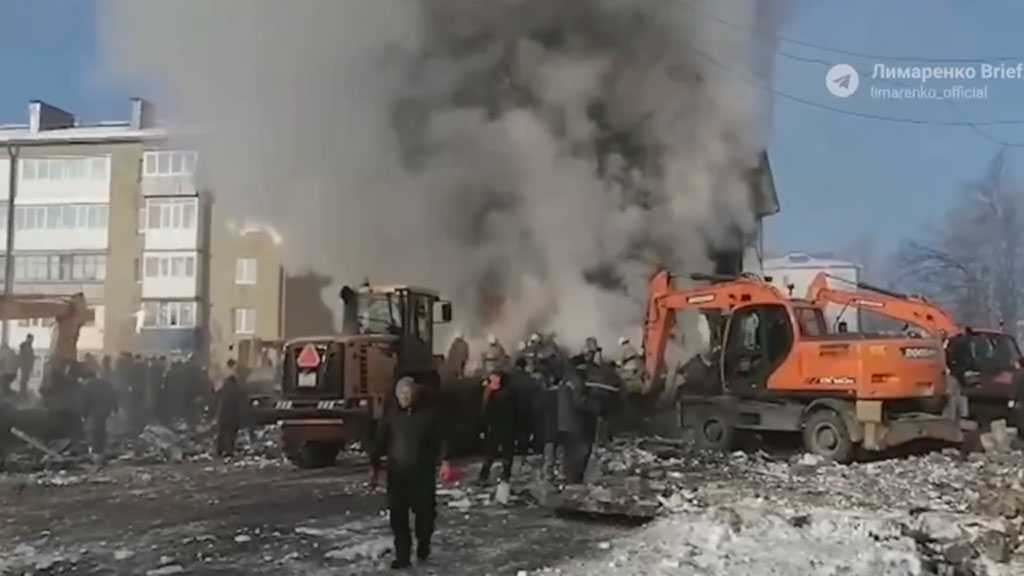