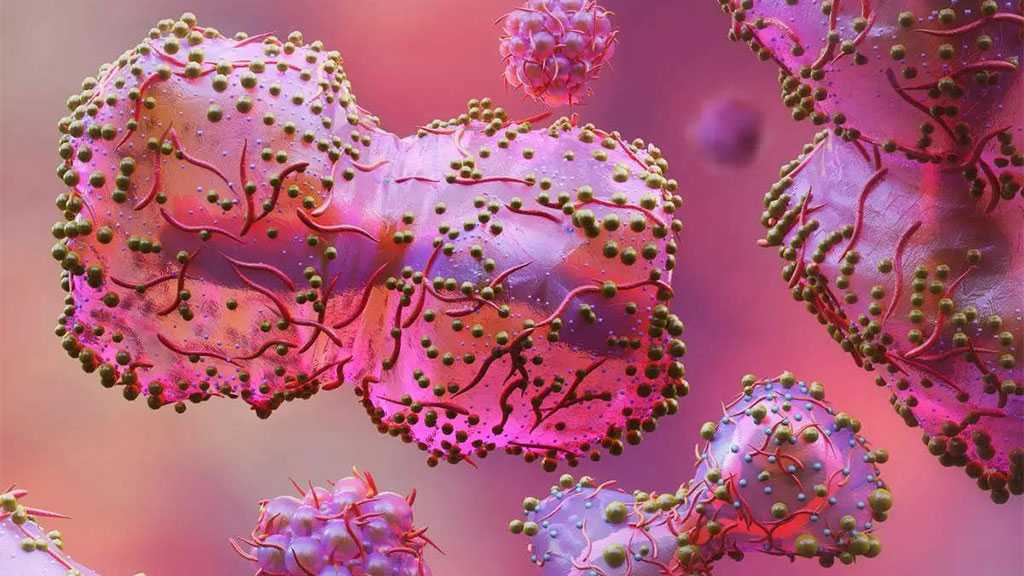 The World Health Organization [WHO] will soon announce the re-designation of monkeypox as “MPOX,” Politico reported, citing anonymous sources.

The decision was reportedly taken following pressure from Washington.

The renaming of the disease could be announced as early as Wednesday, Politico said. The outlet reported that members of the Biden administration had threatened unilateral action unless the WHO acted quickly.

The disease attracted the attention of global media this year after affecting tens of thousands of people in North America and Europe. The disease predominantly spreads through skin and mucosal contact.

US officials have claimed that the name monkeypox is hampering vaccination efforts, especially among people of color.

The virus was first identified in macaque monkeys in the late 1950s, giving the disease its name. The pathogen was linked to a human disease only in 1970 in what is now the Democratic Republic of Congo, and has historically remained endemic to Western and Central Africa.

WHO Director General Tedros Adhanom Ghebreyesus acknowledged that stigmatization was a serious issue for the prevention of monkeypox when publicly discussing this year’s outbreak.

As of November, the organization had recorded almost 80,000 confirmed cases and 50 deaths since the start of the year. In cases where the HIV status of the patient was known, 38% were HIV-positive. The epidemic currently appears to be on the decline. 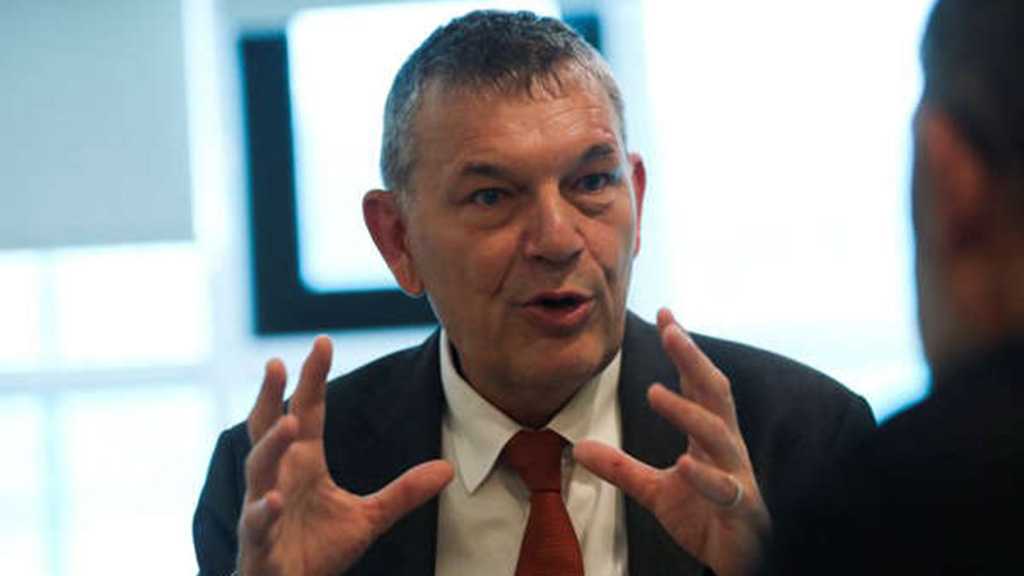 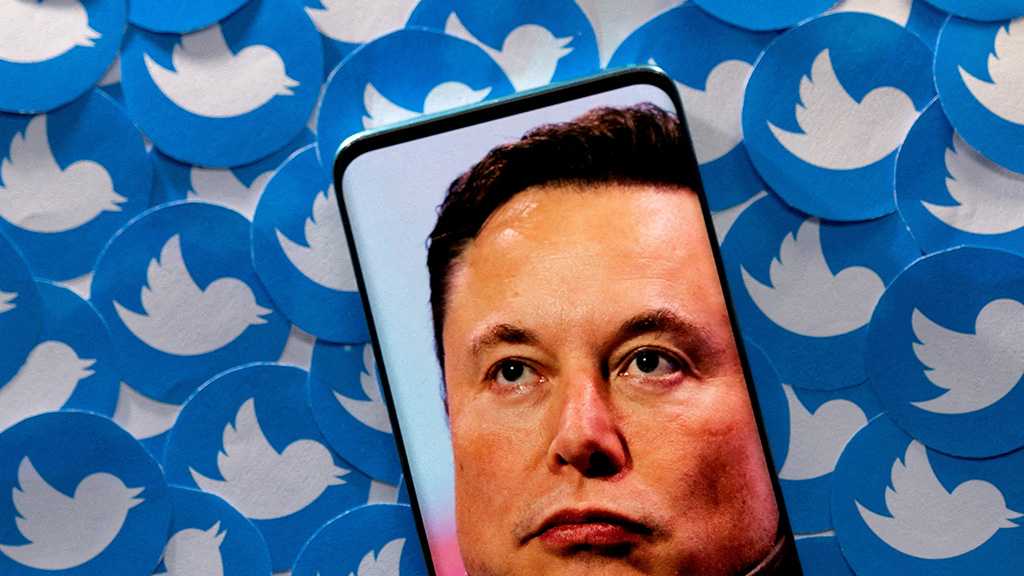 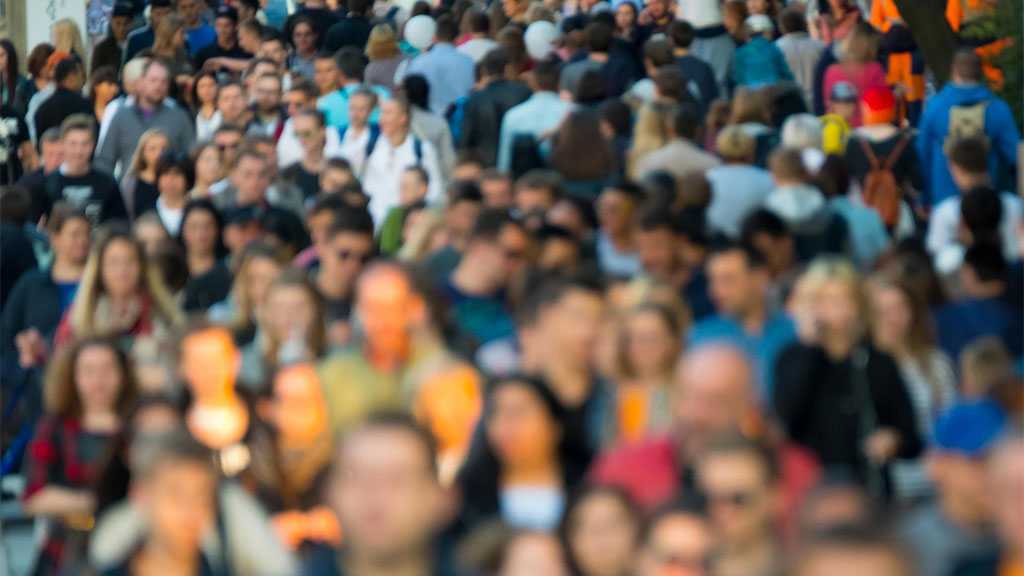