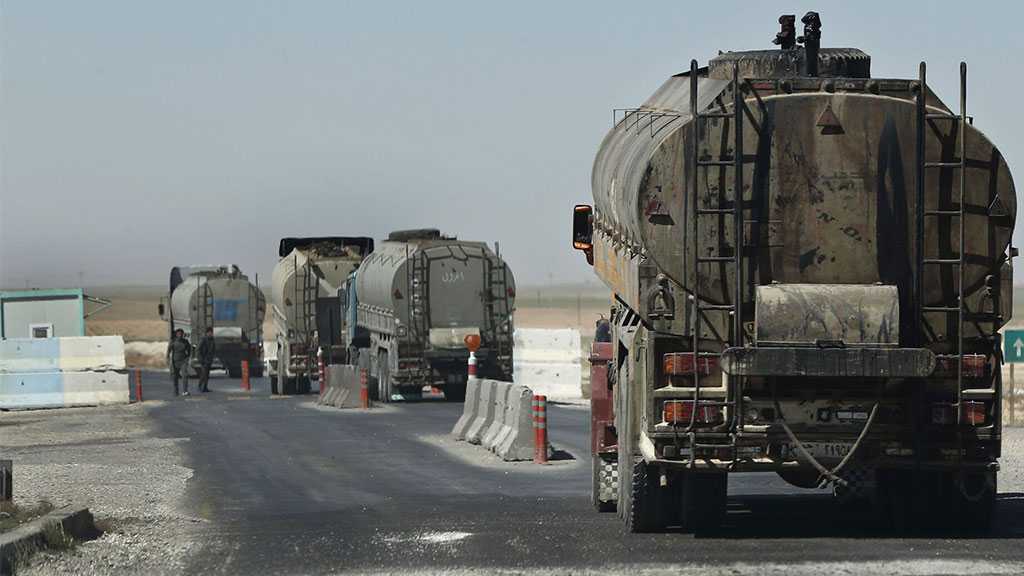 The US occupation forces brought out a new convoy of tanks loaded with oil from Syrian territory toward the Iraqi territories.

Local sources from al-Yarubiya in Hasaka countryside told state-run SANA reporter that a convoy including 44 US occupation tanks laden with the stolen Syrian oil left Hasaka Province heading towards Iraq via the illegitimate al-Mahmoudiyah crossing over the past hours.

The US military has for long stationed its occupying forces and equipment in northeastern Syria, with the Pentagon claiming that the deployment is aimed at preventing the oilfields in the area from falling into the hands of Daesh [Arabic for ‘ISIS/ISIL’] terrorists.

In infamous comments made in 2019, Trump said, “We’re keeping [Syria’s] oil. We have the oil. The oil is secure. We left troops behind only for the oil.”

Several countries have condemned US actions in plundering the Syrian resources and have called on Washington to stop its continued looting of the war-torn country’s natural resources. 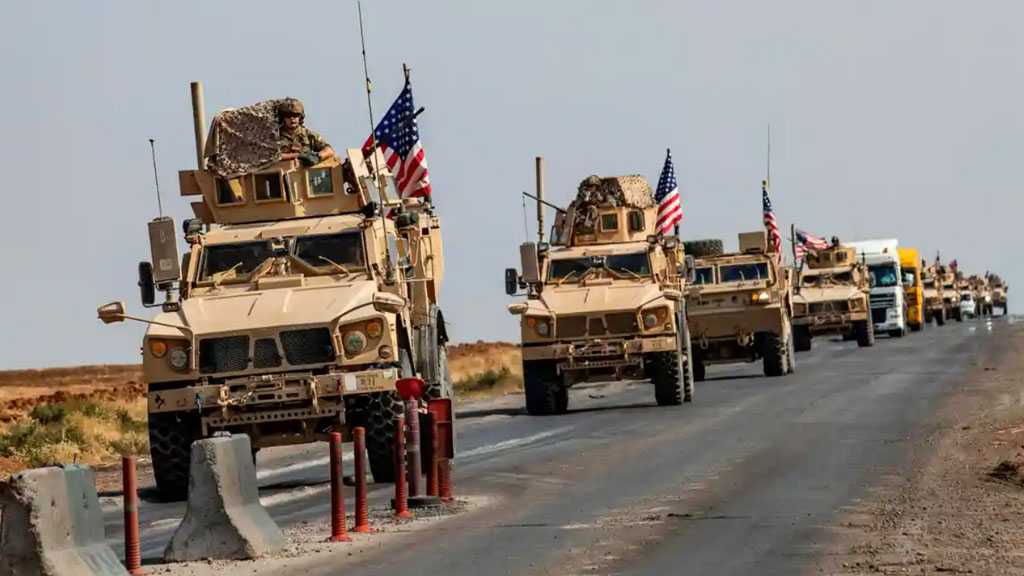 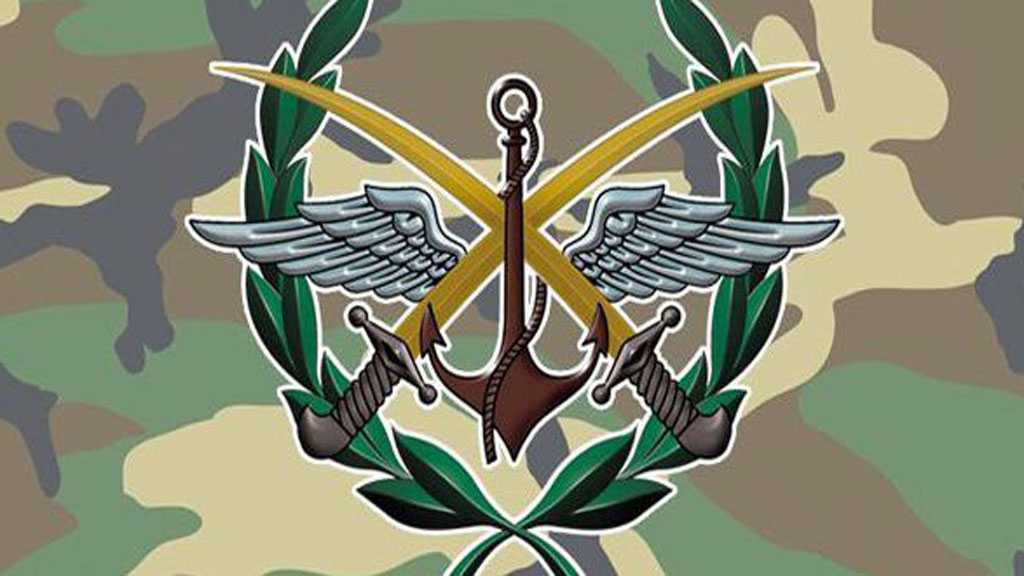 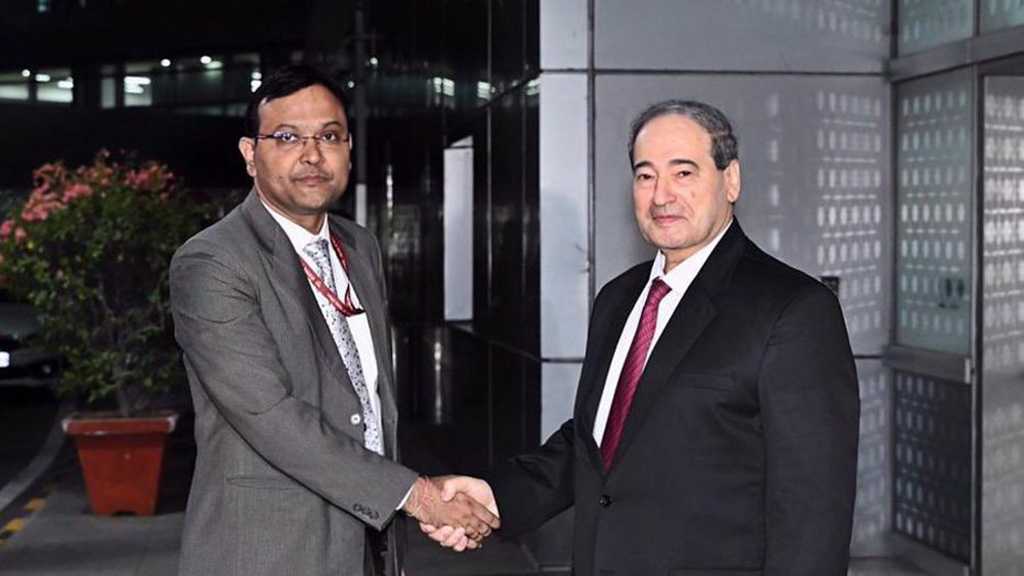