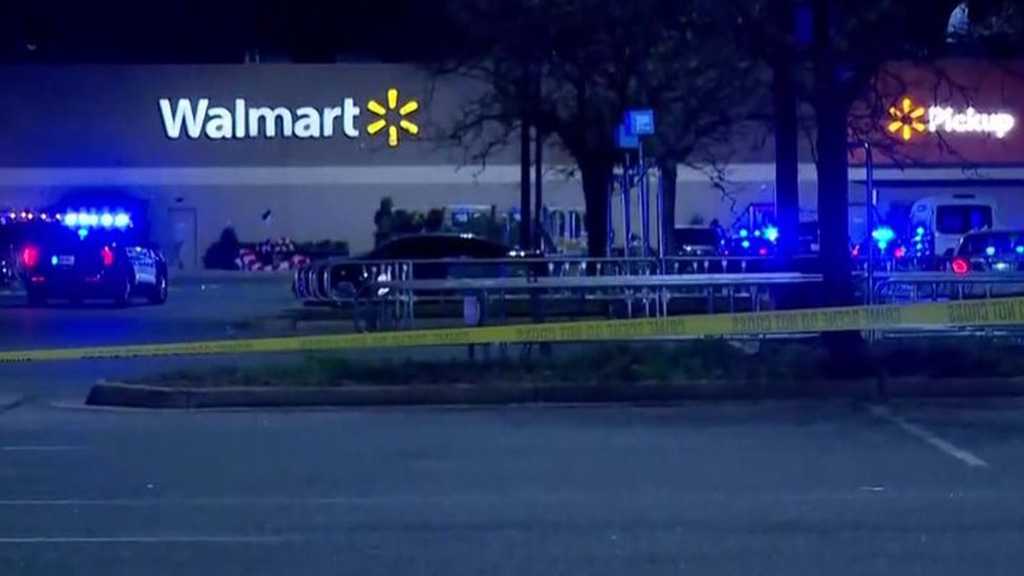 Police believe that there was one shooter, who is dead, but reports suggest there is still a heavy law enforcement presence in the area.

Multiple people were killed and injured after a mass shooting occurred overnight in a Walmart in Chesapeake, Virginia, authorities said.

"Chesapeake Police confirm an active shooter incident with fatalities at the Walmart on Sam’s Circle. The shooter is deceased. Follow us here for the only official updates. Our first responders are well-trained and prepared to respond; please give them space to do so", the municipal government said on Twitter.

According to the Chesapeake Police Department, the incident occurred at a Walmart just off Battlefield Blvd. at around 10:12 p.m. local time. Reports citing police suggest that the shooting claimed at least 10 lives, while officers continue their search for victims.

Some online users speculate that the shooter was one of the Walmart employees, however, so far there have not been any official statements regarding the identity of the perpetrator.

Walmart issued a statement shortly after the shooting, saying it was "shocked" by the rampage.

"We are shocked at this tragic event at our Chesapeake, Virginia store. We're praying for those impacted, the community and our associates. We're working closely with law enforcement, and we are focused on supporting our associates," the company tweeted.

The Chesapeake shooting comes just days after a gunman went on a shooting spree at a gay nightclub in Colorado, killing five people and injuring 17. The suspect was arrested after patrons at the club managed to tackle and beat him. 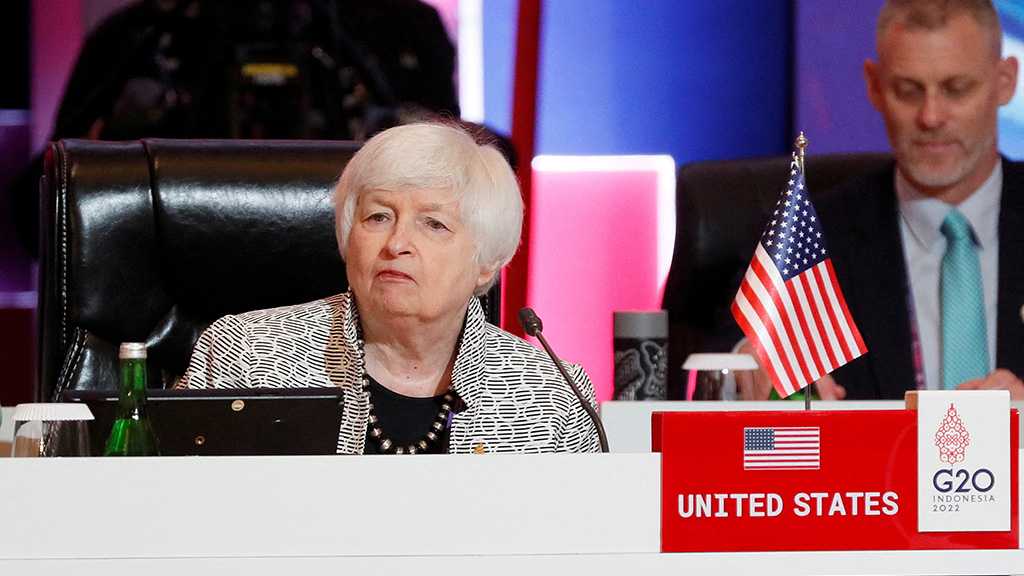 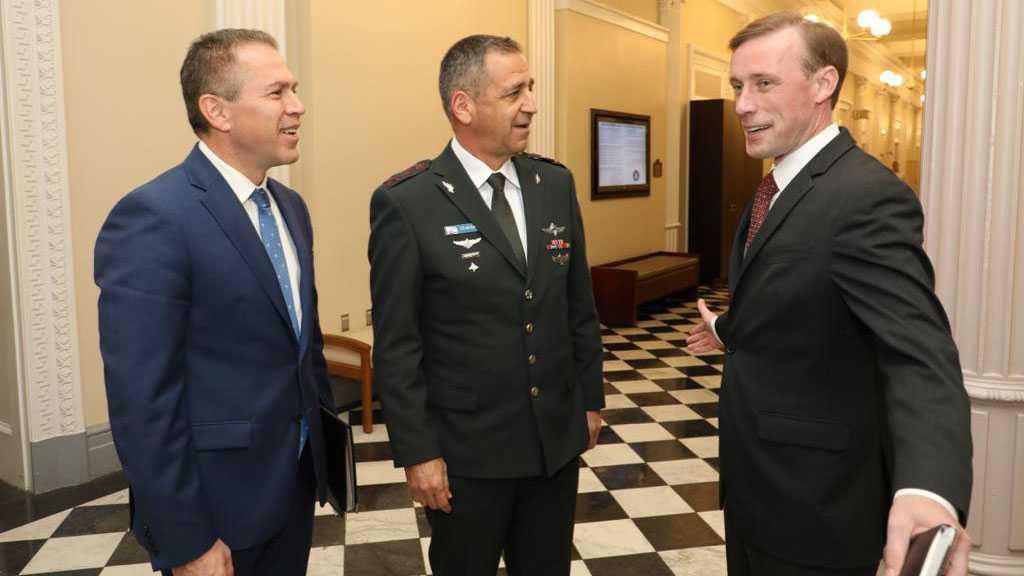 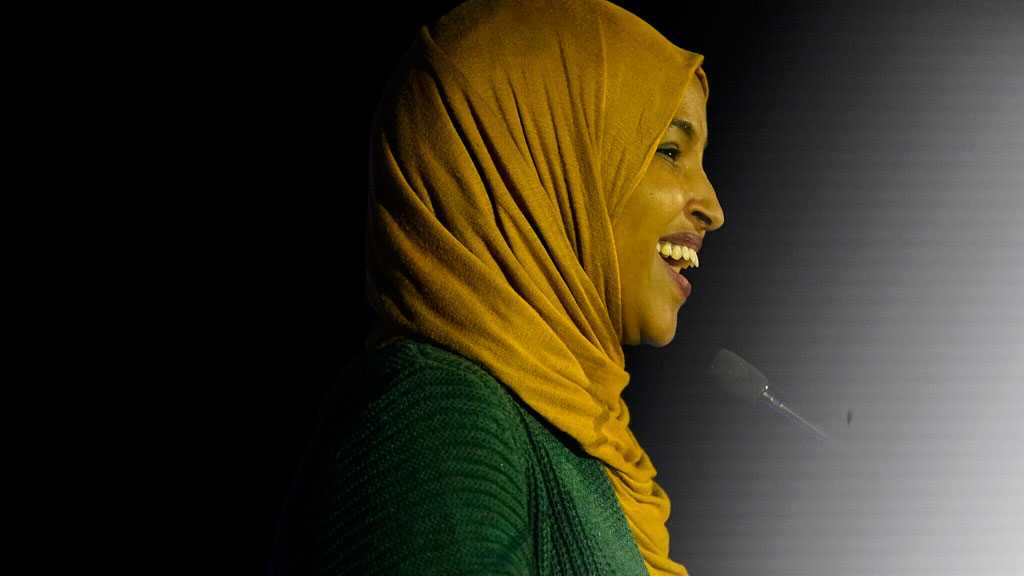