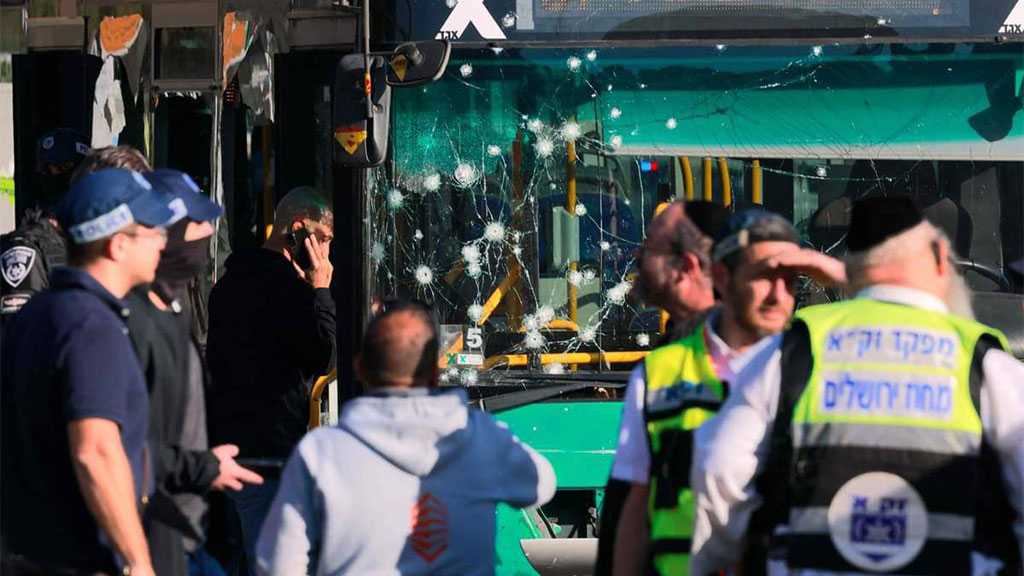 A dual blast hit early in the morning the occupied holy al-Quds, targeting Zionist settlers at the central bus station, as well as the Ramot Neighborhood north of the city.

According to ‘Israeli’ media reports, at least one Zionist settler has been killed so far, and 19 other sustained injuries that varied between critical and mild.

In wake of the unexpected attack, ‘Israeli’ KAN broadcaster reported that the ‘Israeli’ police were talking of a dangerous operation for which they mobilized all their elite forces. Additionally, KAN correspondent Elior Levy termed the operations as turning ‘Israel’ several decades backward. “We are in dark, melancholic days like the ‘Second Palestinian Intifada’,” Levy said.

In the same context, an ‘Israeli’ expert commented by saying that ’Israel’ enters a new phase of attacks. “Operations in al-Quds reflect the Shabak’s failure as it didn’t succeed in exposing and intercepting such attacks.”

In parallel, “Israeli” journalist Hillel Peyton Rosen described this morning as a dark one for the “Israeli” security establishment. This would be the scene when senior political officials are mainly busy in the farewell ceremony to their posts.

Meanwhile, other ‘Israeli’ media outlets raised big fears of another operation in al-Quds, adding that huge ‘Israeli’ police forces were inspecting the area.

For its part, ‘Israeli’ Channel 13 explained what happened in al-Quds as a highly-coordinated dual operation, urging Zionist settlers not to leave their places. 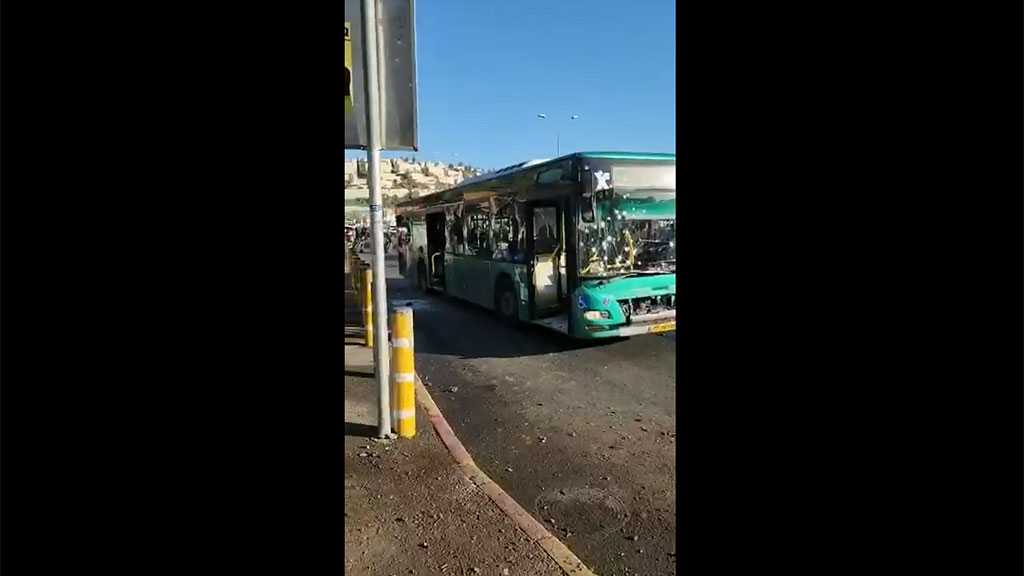 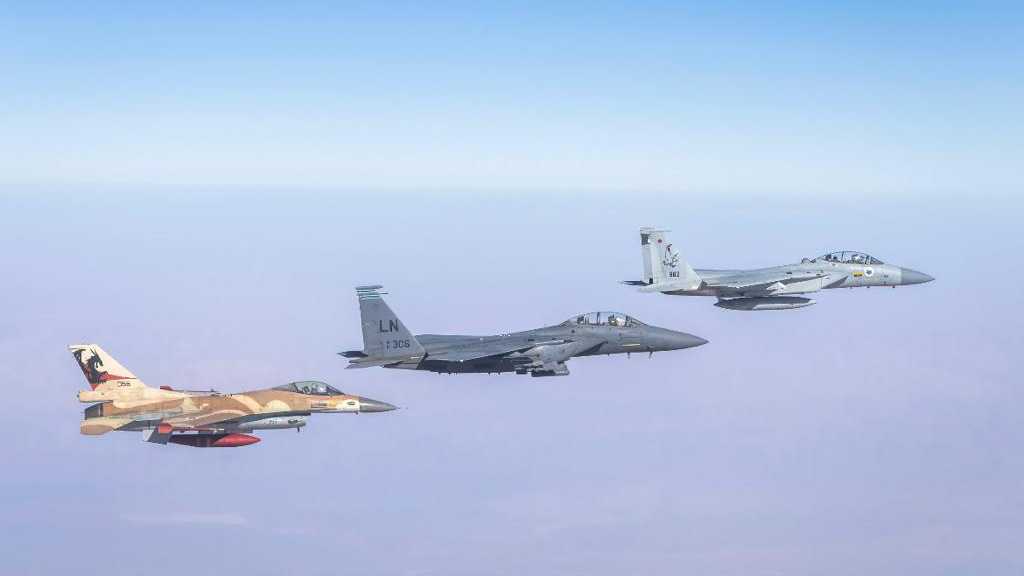 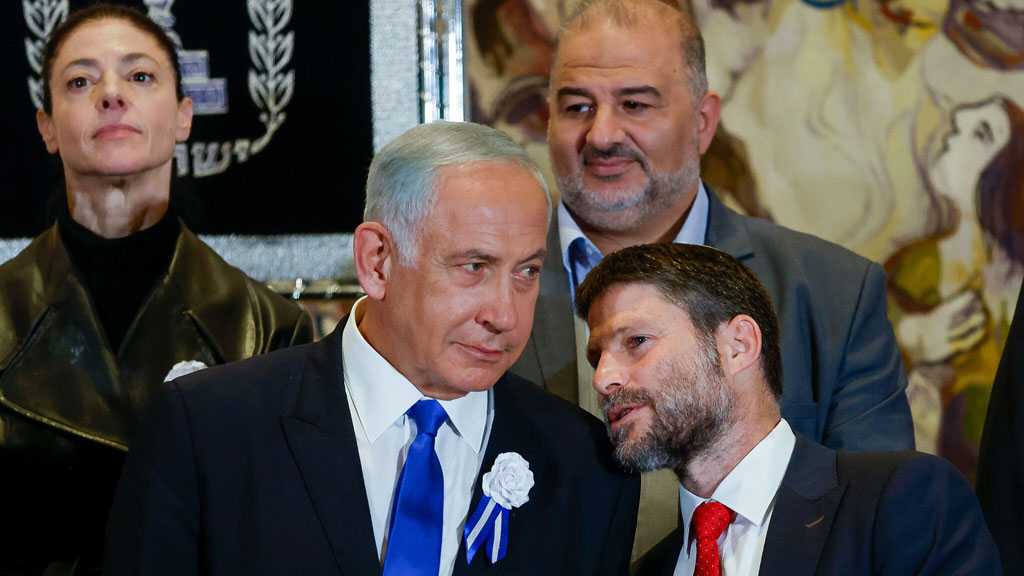 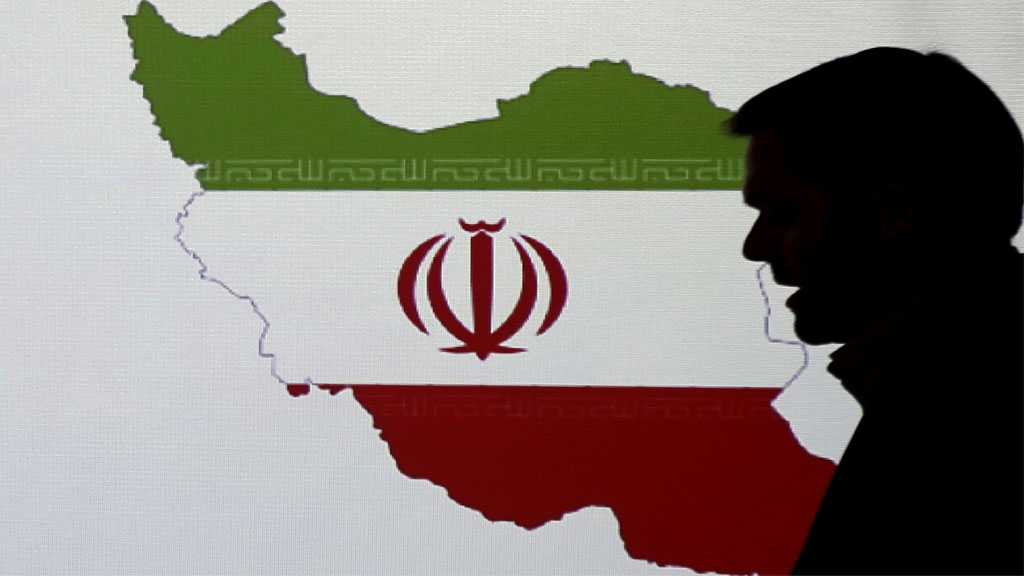