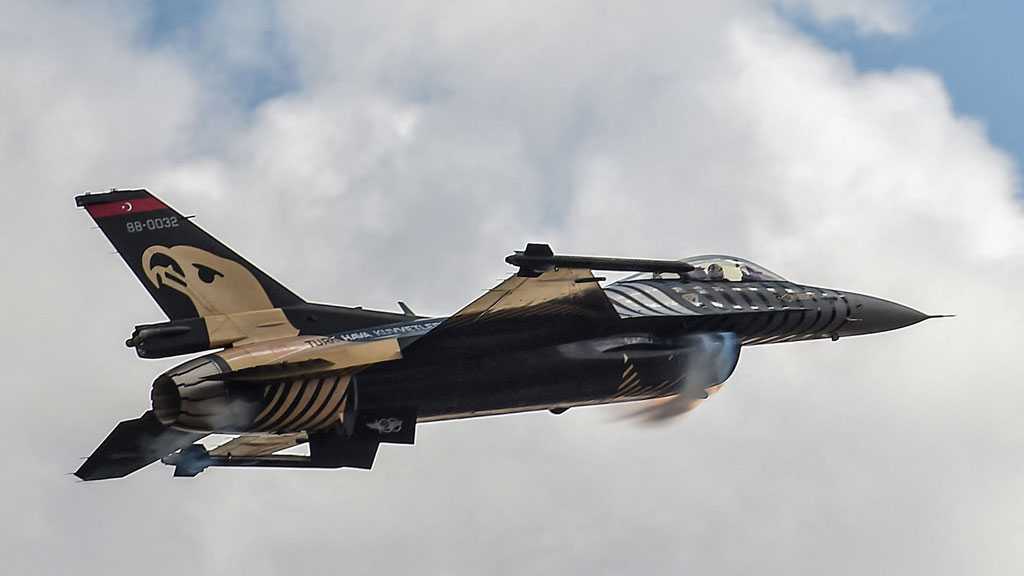 The so-called Syrian Observatory for Human Rights reported that 25 air strikes had struck areas under the control of the Kurdish-led so-called Syrian Democratic Forces [SDF] in the countryside of Kobane and Aleppo.

The airstrikes against areas lying in northern Syria killed an unidentified number of Syrian servicemen and civilians.

The fatalities were caused on Sunday, when the Turkish forces struck several targets across the Syrian provinces of Aleppo and al-Hasaka, state-run SANA news agency reported.

The attacks that targeted al-Hasaka also led to "huge material damages to the [residential] houses," the agency added.

Both Syrian provinces as well as areas lying across northern Iraq came under a sweeping offensive by the Turkish air force on Saturday in an operation dubbed by Ankara as "Pence Kilic."

Turkey claims that the sorties are aimed at United States-backed Kurdish militants, who are known as the People's Protection Units [YPG], and the Kurdistan Workers' Party [PKK], which Ankara accuses of bearing ties with the YPG.

It blames the PKK for a bombing attack on a busy Istanbul thoroughfare earlier in the month that killed six people and injured more than 80 others. Neither the YPG nor the PKK has assumed any responsibility for the terrorist operation.

Since 2016, Turkey has conducted three incursions into northern Syria against the YPG militants. Turkish President Recep Tayyip Erdogan has said his country could conduct yet another operation against the YPG.

Also on Sunday, the SDF umbrella militant group, of which YPG is a key component, retaliated against the Turkish military by bringing Turkish outposts based in northern Aleppo under rocket and artillery counter-raids. 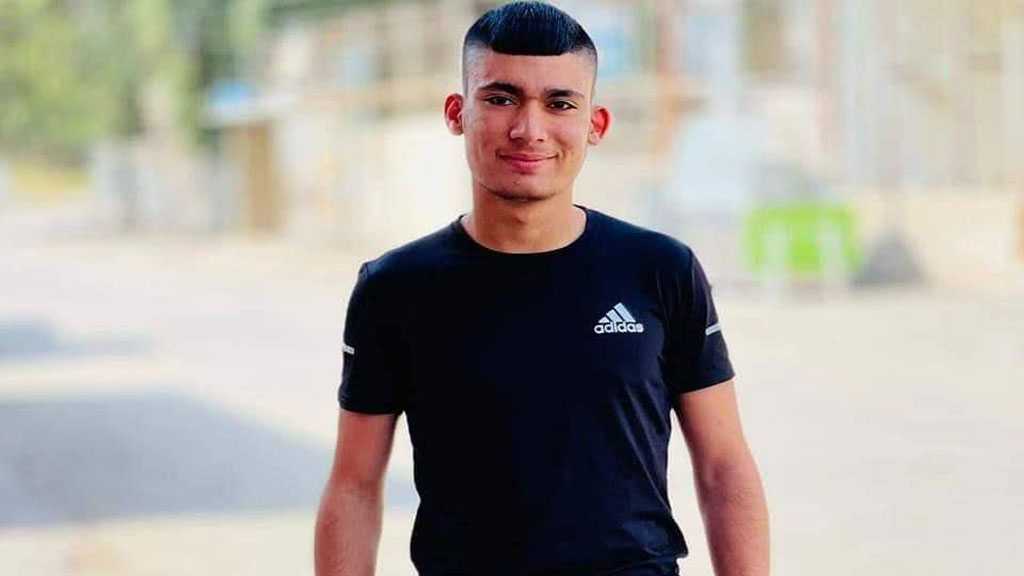 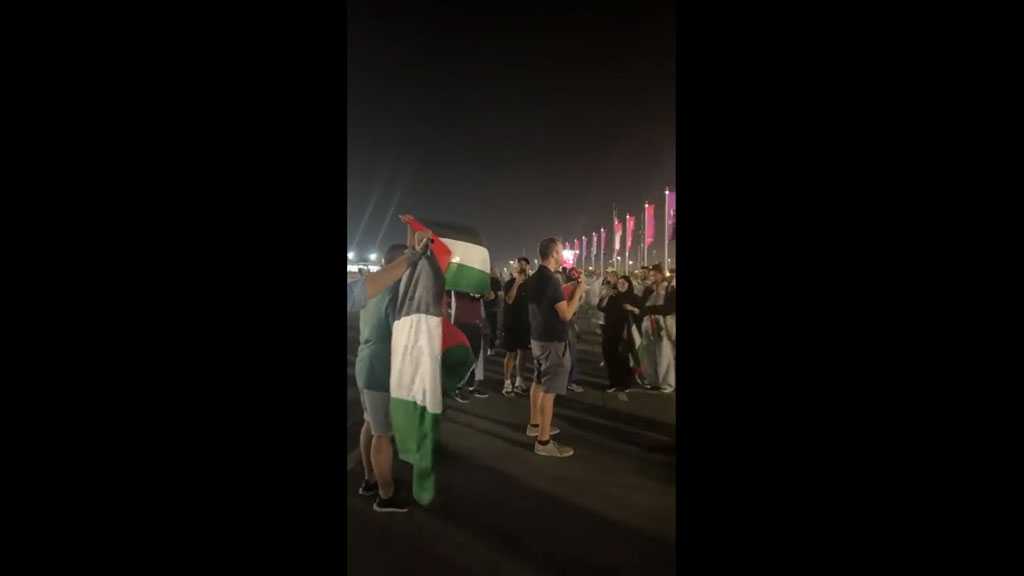 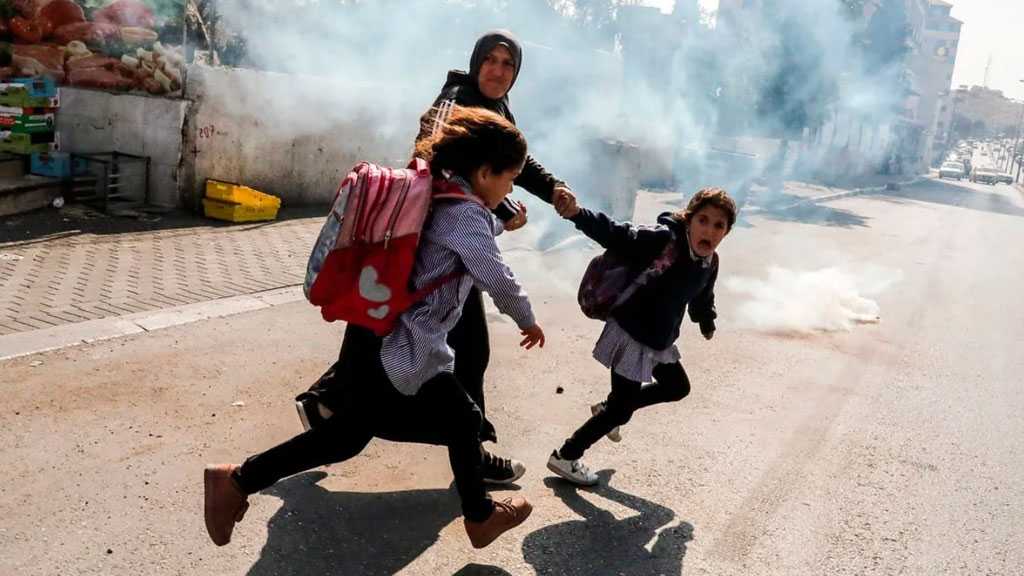