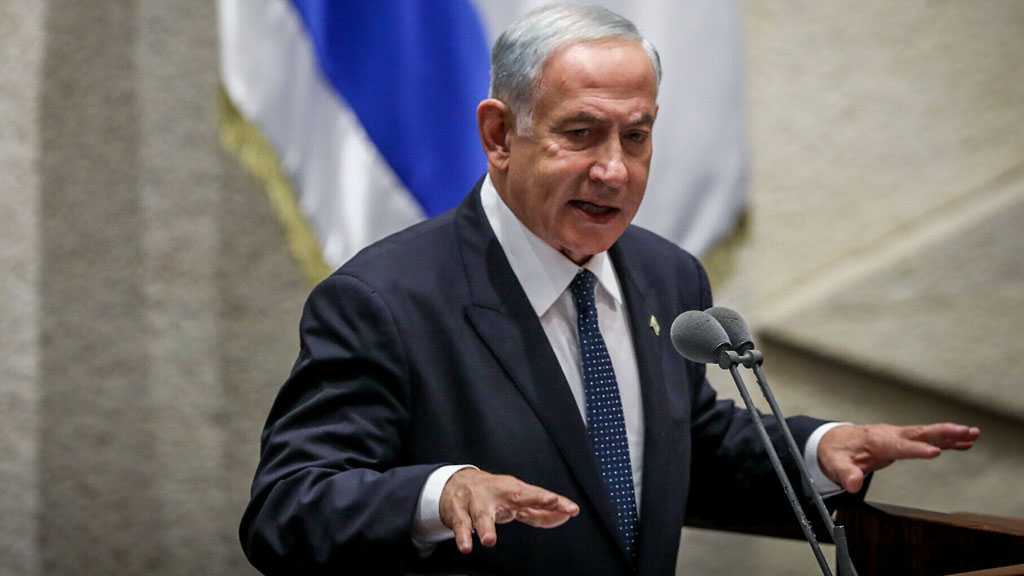 ‘Israeli’ Shin Bet chief Ronen Bar warned about the danger of an imminent collapse of the Palestinian Authority and the consequent rise of the Palestinian resistance operations in the occupied West Bank during a meeting with Zionist prime minister-designate Benjamin Netanyahu last week, Walla! News reported.

The Zionist spy agency, among several others, are worried that the ‘security’ of settlers in the West Bank would deteriorate in the backdrop of the establishment of Netanyahu's emerging government.

The bodies point to the growth of Palestinian resistance groups such as the "Lions’ Den," which are composed of young people who are not organized with any old resistance groups, who do not remember the second intifada and its consequences, and who have easy access to weapons and targets in the West Bank.

The Tel Aviv regime fears that this phenomenon, together with the disintegration of the Palestinian Authority and its loss of control over large parts of the West Bank, creates a concern for a significant security deterioration in the West Bank, the likes of which has not been seen in about two decades. 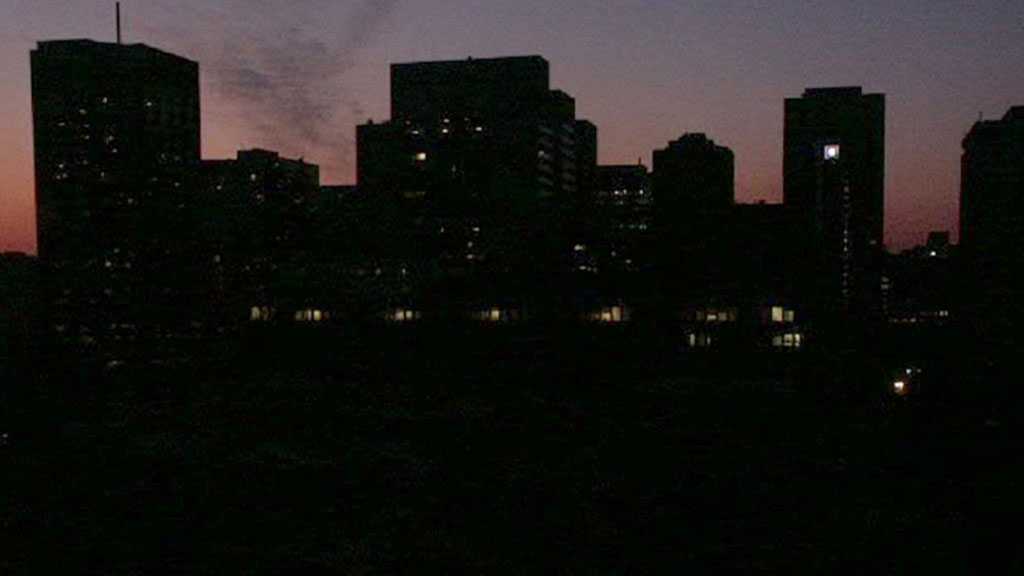 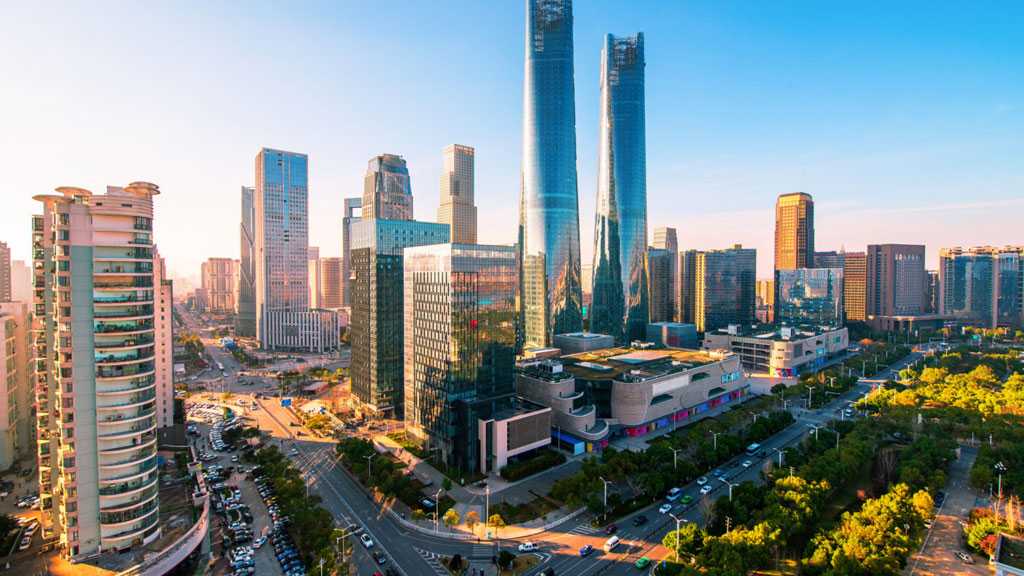 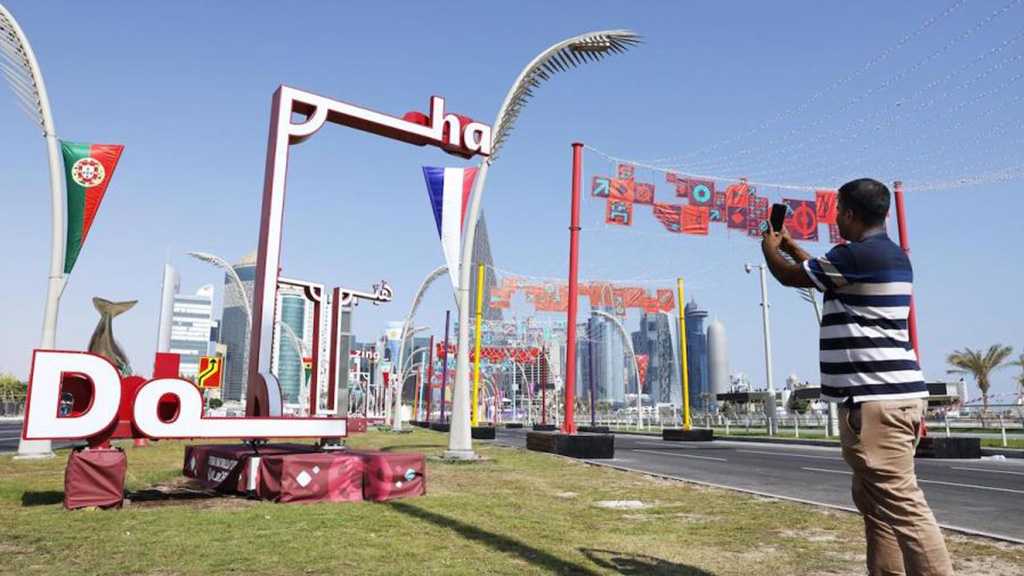