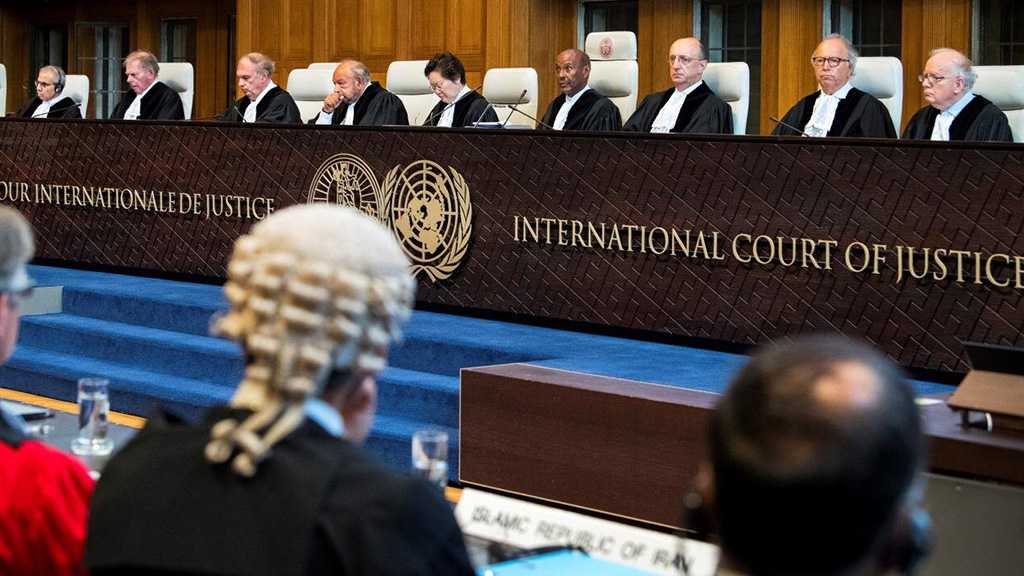 The United Nations General Assembly voted 98-17 to seek an advisory opinion from the International Court of Justice on the illegality of the “Israeli” entity’s occupation of Palestinian territories on the grounds that it can be considered de facto annexation.

This resolution specifically asked the ICJ for an opinion on the status of al-Quds [Jerusalem]. The city is one of the most volatile and contentious points of discord between “Israelis” and Palestinians.

The “Israeli” entity, the United States, Canada and Australia were among those who opposed the ICJ referral when the UNGA Fourth Committee held its preliminary vote on Friday in New York.

The issue now moves to the UNGA plenum for final approval.

“There is no authority that can declare that the Jewish nation is an occupier in its homeland,” the “Israeli” entity’s ambassador to the UN Gilad Erdan tweeted defiantly after the vote.

Erdan wrote that he had warned the UN nations that an appeal to the ICJ at The Hague was the “last nail in the burial coffin” of “Israeli”-Palestinian reconciliation. "Unilateral measures" such as an ICJ appeal "will be met with unilateral measures.”

At issue is the question of whether after 56 years, the “Israeli” entity’s hold on territories it captured from Jordan Egypt and Syria in the defensive 1967 Six-Day War, can be considered tantamount to de facto annexation and thus illegal under international law.

The international community does not recognize “Israeli” “sovereignty” in al-Quds [Jerusalem] and only the US accepts the entity’s annexation of the Golan.

The “Israeli” entity withdrew from Gaza, but the international community still holds that its under “Israeli” occupation due to the “Israeli” Occupation Forces’ [IOF’s] control of much of its borders.

An ICJ opinion on the matter is non-binding, but it would help codify into international law the Palestinian insistence that all that pre-1967 territory, should be within the final boundaries of its future state.

At Friday's meeting, the US and the “Israeli” entity charged that the resolution was an attempt to bypass a negotiated resolution to the conflict with the Palestinians and as such ran counter to past UN resolutions including at the Security Council which called for such talks.

"The Palestinian’s have rejected every single peace initiative, and now they embroil an external body with the excuse that the conflict has not been resolved but the only reason why it has not been resolved is because of their rejectionism," Erdan said. "They claim that they are ready to negotiate, but what they fail to mention is that they are only ready to do so if they are guaranteed 100 percent of their demands before they even sit down at the negotiating table," Erdan explained.

"Exploiting a UN organ by enlisting the UN’s politicized anti-‘Israel’ majority for the purpose of forcing your demands instead of negotiating, is clearly a unilateral step," he added.

The United States Representative Andrew Weinstein said that the "failure" in such resolutions "to acknowledge the shared history of the Haram al-Sharif [Temple Mount], a site sacred to both Jews and Muslims, is perhaps the clearest demonstration that they are intended only to denigrate ‘Israel’, not to help achieve peace."

After the vote, the Palestinian Authority Ambassador Riyad Mansour thanked all the nations that endorsed and supported the resolutions.

"Nothing justifies standing with ‘Israeli’ annexation and occupation," Mansour said, noting that these actions went against the UN Charter.

The request for an ICJ advisory opinion, submitted for the first time this year, was tacked onto a pre-existing annual resolution called "‘Israeli’ practices affecting the human rights of the Palestinian people."

The text of the resolution was read out by Namibia and Cuba.

A number of nations objected to the inclusion of the ICJ resolution in an already existing text rather than as a stand-alone item, noting that the matter had been pushed through quickly with little time for review.

The resolution asks the ICJ to advise on "the legal consequences arising from the ongoing violations by Israel of the right of the Palestinian people to self-determination from its prolonged occupation, settlement and annexation of the Palestinian territory occupied since 1967."

This includes, the resolution stated, "measures aimed at altering the demographic composition, character and status of the Holy City of Jerusalem and from its adoption of related discriminatory legislation and measures."

In addition, the resolution asked the ICJ to explain how Israel's policies and practices "affect the legal status of the occupation" and what are the "legal consequences that arise for all states the UN from this status."

Ukraine, Ireland and Poland were among those countries that supported the ICJ referral.

This is the second such ICJ referral. In 2004 the ICJ issued an advisory opinion against the “Israeli” entity’s security barrier, explaining that its construction in east al-Quds [Jerusalem] and the West Bank was illegal. 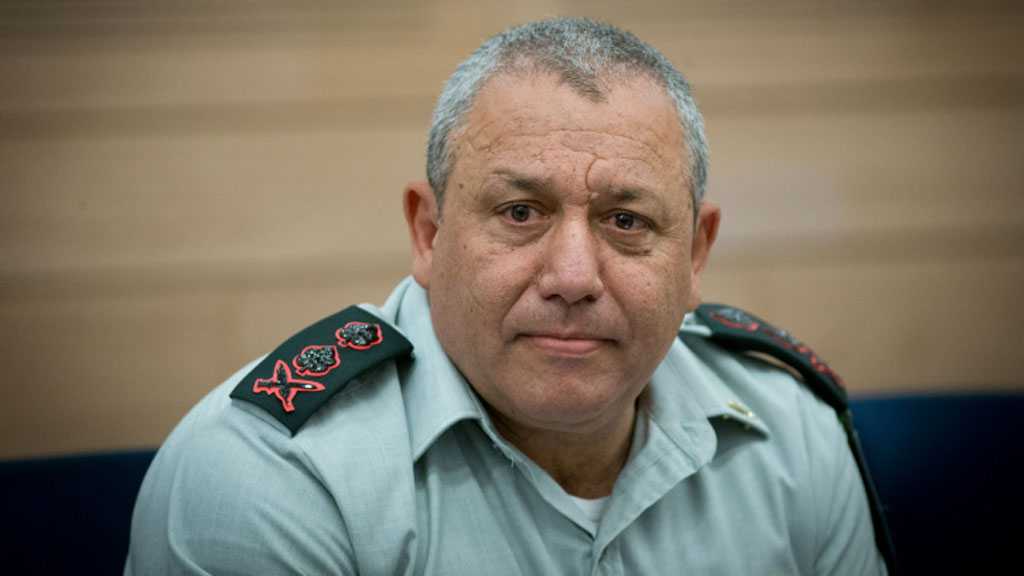 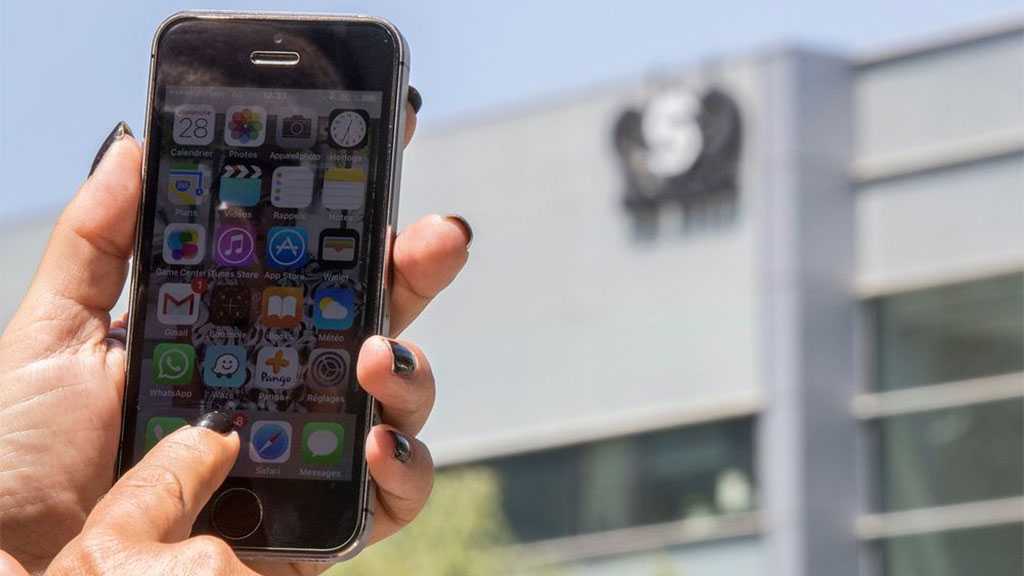 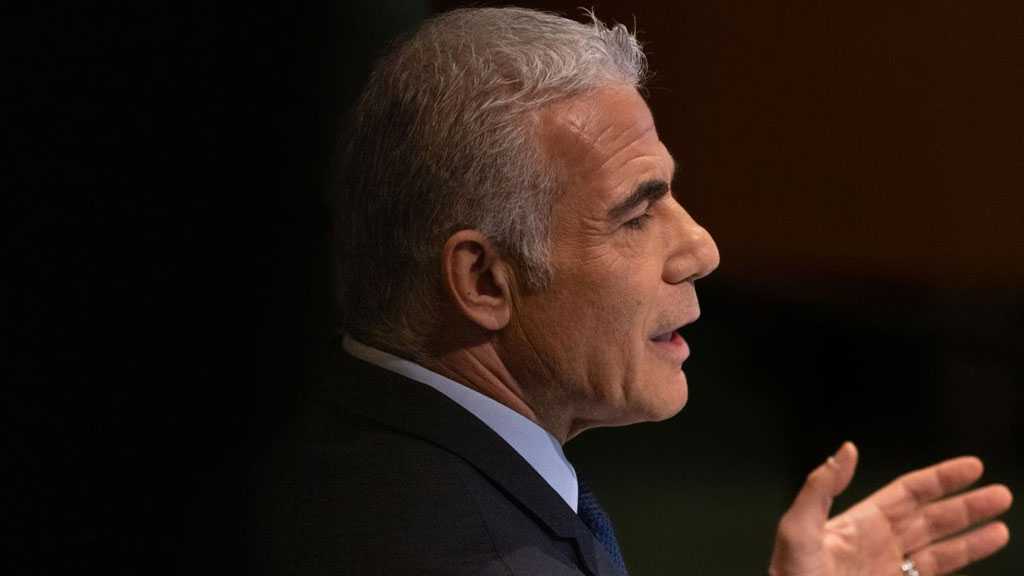