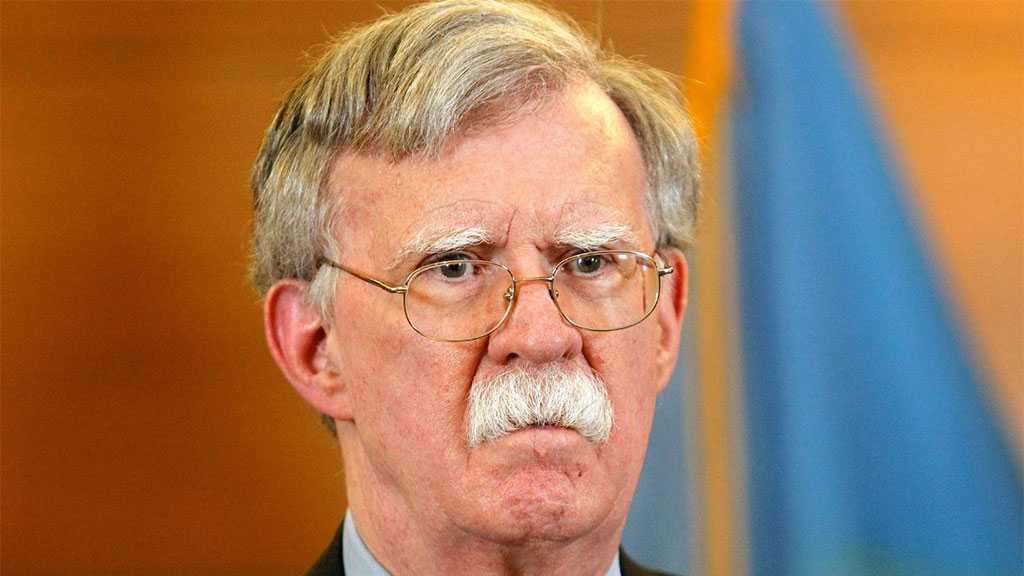 Former US national security advisor John Bolton said subversive groups in Iran, which he characterized as the opposition, are arming with weapons seized from Basij forces and imported from Iraq's Kurdistan.

In an interview with London-based BBC Persian TV channel, Bolton, who spearheaded former US president Donald Trump’s anti-Iran policies for years, expressed hope that the ongoing protests in Iran, sparked by the death of a young woman in police custody, would lead to "regime change."

He made a comparison between protests in major cities across Iran in 2009 following the election victory of former president Mahmoud Ahmadinejad and the recent sporadic riots.

Bolton accused Iran's security forces of acts of repressions in 2009, claiming that the alleged crackdown had intensified and become much wider in the wake of the recent riots.

Bolton, who is notorious for his hawkish stances, said the "perspective of the systematic effort" of the subversive groups is not only to protest but to use coercive force against the Iranian government to convey the message that it is no longer unarmed and can confront the Islamic Revolution Guard [IRG].

Bolton said he had seen images of Kurdish forces trained and armed in Iraq, regretting that unlike the United States, Iran did not have an amendment to the constitution to issue a license for its people to possess guns.

"Otherwise the Iranian people would have had guns in their hands right now, and this could have made a big difference," he said.

Riots broke out in Iran in mid-September after the death of Mahsa Amini. The 22-year-old fainted at a police station in Tehran and was pronounced dead three days later in hospital.

An official report by Iran’s Legal Medicine Organization concluded that Amini’s death was caused by illness rather than alleged blows to the head or other vital body organs.

Bolton's remarks came after White House National Security Council spokesman John Kirby on Friday played down President Joe Biden’s remarks about the US bid to “free Iran”, saying they were not meant as a policy statement.

During a press briefing, Kirby claimed that Biden’s assertion a day earlier that “we’re going to free Iran” was meant to express “our solidarity with the protesters.” 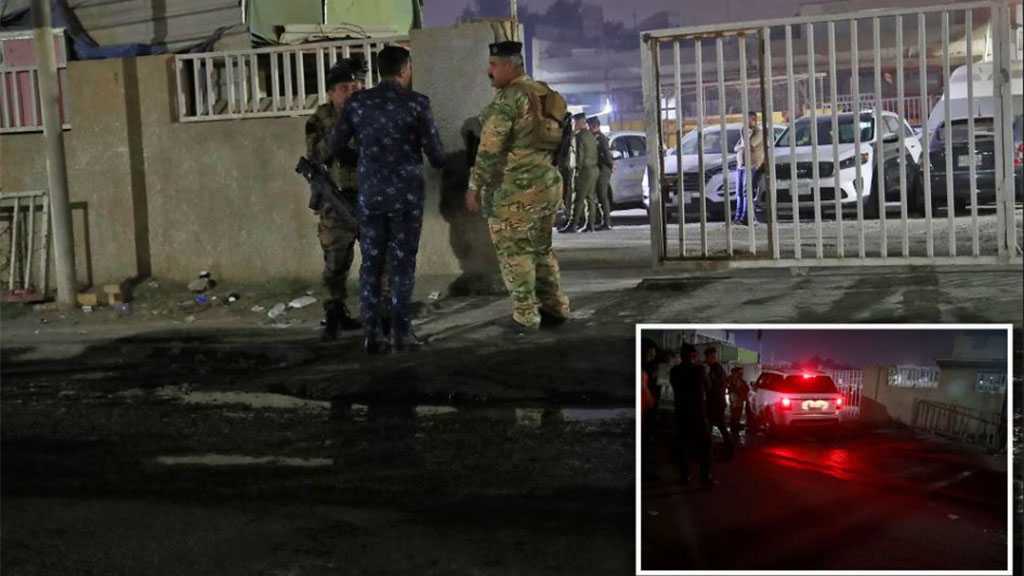 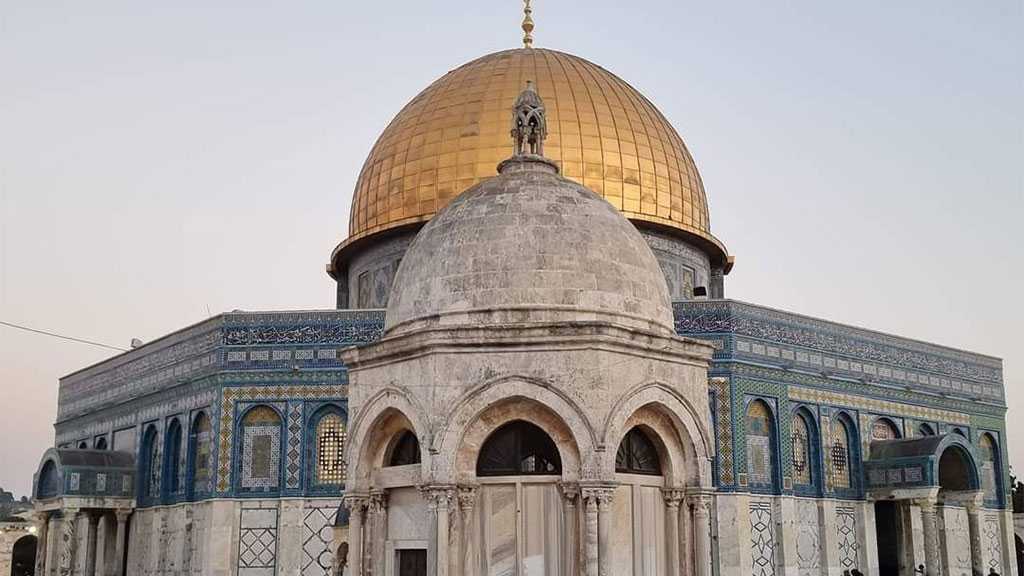 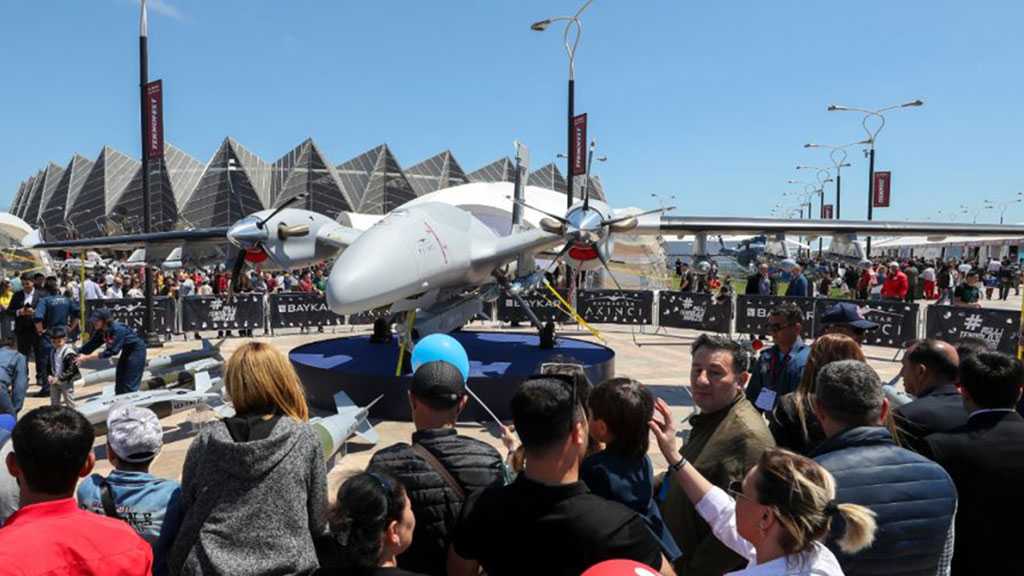