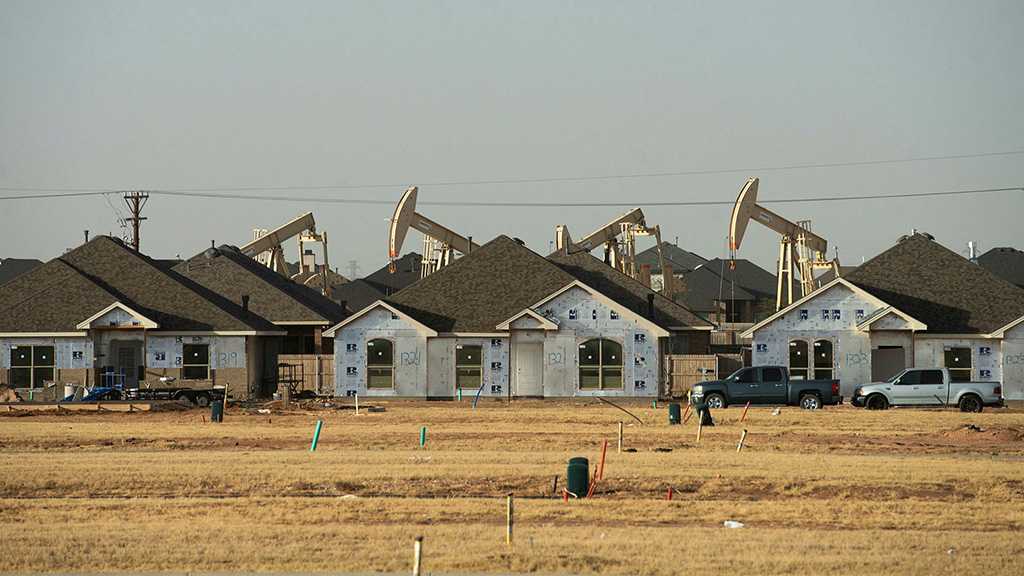 Aggregate net income for publicly listed oil and gas companies operating in the United States exceeded $200 billion for the second and third quarters of the year, according to analysis of earnings reports and estimates carried out by S&P Global Commodity Insights for the Financial Times.

The media outlet reported over the weekend, citing the analysis, that US oil producers have cashed in on a period of geopolitical turmoil due to the conflict in Ukraine that has shaken up the global energy market and sent prices skyrocketing. The $200 billion figure, which included supermajors, mid-sized integrated groups and smaller independent shale operators, marks the sector’s “most profitable six months on record and puts it on course for an unprecedented year,” it wrote.

“Operating cash flow will likely be record-breaking – or at least very close to it – by year’s end,” executive director for upstream equity research at S&P, Hassan Eltorie, told the FT.

The report also noted that last week US President Joe Biden dubbed the outsized earnings a “windfall of war” and accused companies of “profiteering” from the conflict. Biden threatened to ask Congress to hit producers with higher taxes unless they invested the cash haul into pumping more oil to bring down prices at the pump.

Responding to the prospect of a windfall tax, Darren Woods, chief executive of ExxonMobil, which had its most profitable quarter ever, reportedly said his company’s chunky dividend should be considered its way of “returning some of our profits directly to the American people.”

The bumper profits have been underpinned by soaring free cash flow, a key industry metric which is defined as cash flow from operations minus capital spending, the report explained. It also pointed out that benchmark Brent crude has averaged more than $105 a barrel over the second and third quarters – well above an average of around $70 per barrel over the past five years. Brent hit a high of almost $140 a barrel in early March.

According to estimates from investment bank Raymond James, cited by the FT, capital spending by the world’s 50 biggest producers will be around $300 billion this year, roughly half of what it was in 2013, the last time prices were at a comparable level.

“Over the past five years, the industry has shifted from ‘drill, baby, drill’ to focusing on what shareholders actually want, which is return of capital,” said Pavel Molchanov, an analyst at Raymond James. “Dividends and share buybacks have never been as generous as they are now,” he noted. 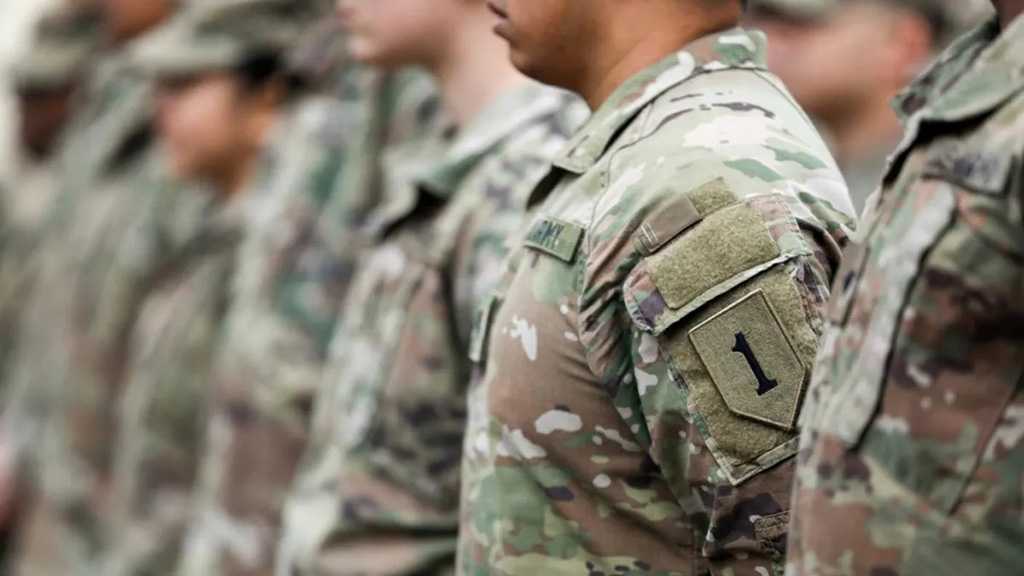 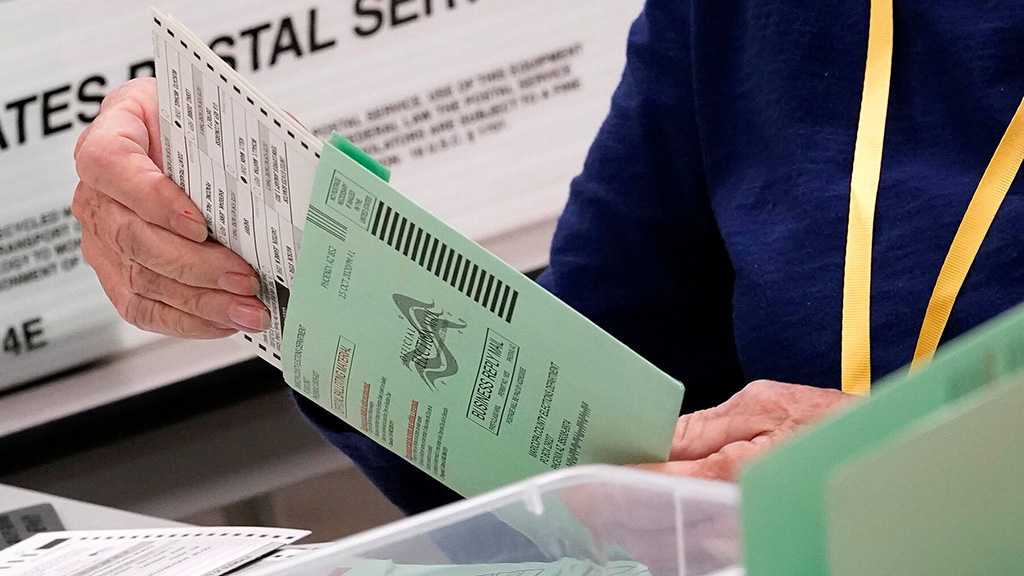 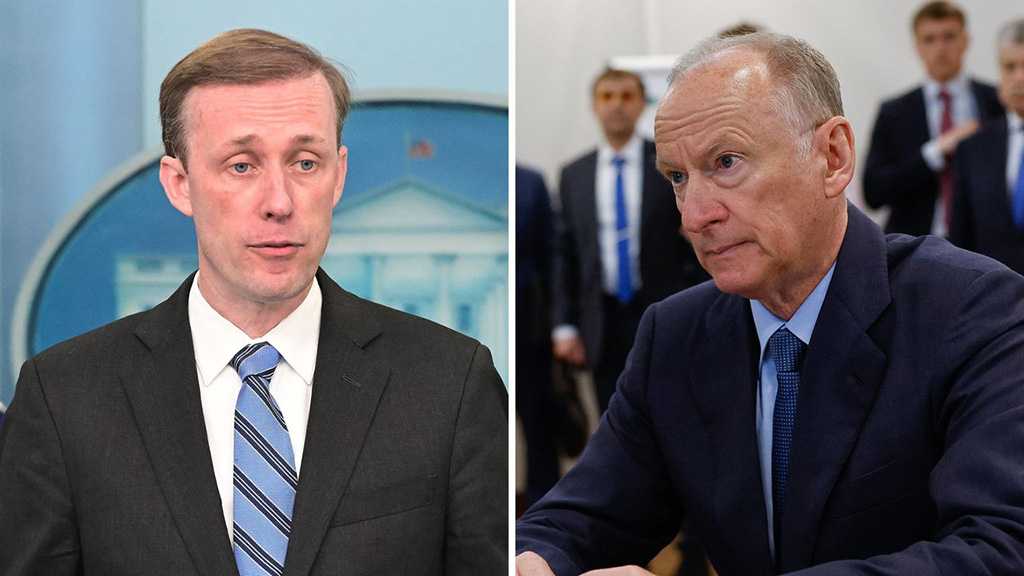