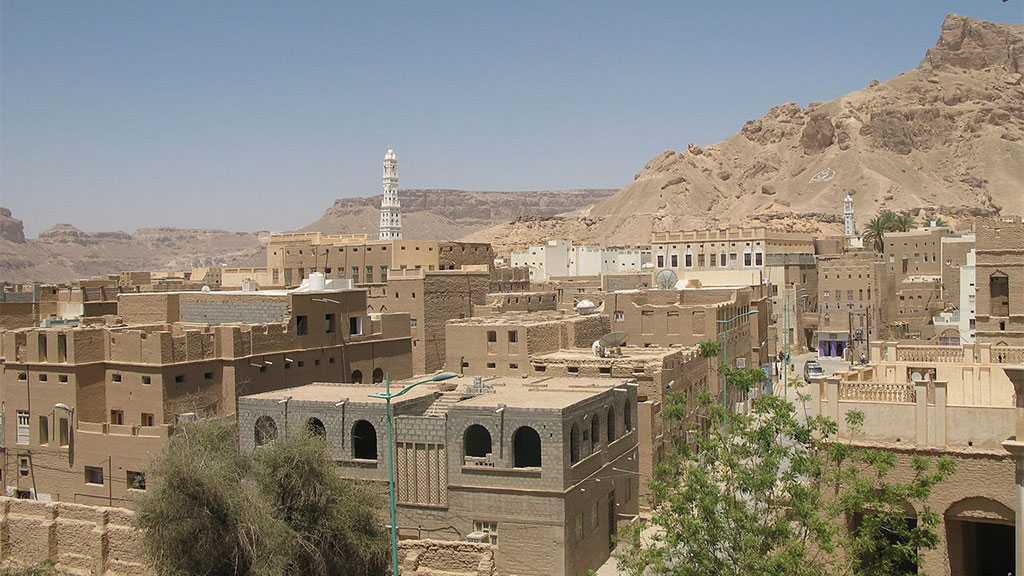 Yemen's Ansarullah resistance movement warned about the United States and the United Kingdom's fresh malicious intentions in the war-ravaged country.

Ali al-Qahoum, a member of Ansarullah's Political Bureau, raised the alarm in an interview with Beirut-based al-Mayadeen network on Sunday.

There is "a direct US military presence in Yemen, and an influx of US forces, specifically in Hadhramaut," he said, referring to Yemen's biggest province, which spans from the country's center towards its eastern areas.

"There is also an influx of British forces into al-Mahrah," he added, referring to Yemen's second-largest province that neighbors Hadhramaut to the east.

The US and the UK were preparing for a fresh round of escalation in Yemen, he further warned without elaborating.

The Western countries have been contributing heavily and unabatedly to a war of aggression that a Saudi Arabia-led coalition has been waging against Yemen since 2015.

The coalition has been seeking, unsuccessfully though, to restore Yemen's power to the country's former Western- and Riyadh-aligned officials. The war has killed hundreds of thousands of Yemenis and spawned the world’s worst humanitarian crisis.

Washington and London have been providing the coalition with direct arms, logistical, and political support, including through outfitting it with precision-guided ammunitions that the Saudi-led forces have been using amply against Yemen's civilian population.

Al-Qahoum said new US and British military delegations had arrived in Yemen earlier this week.

Reporting on Wednesday, Yemen Press Agency cited informed local sources as saying that Hadhramaut's Provincial Governor, Mabkhout bin Madi, had held a face-to-face meeting with the US delegation in his office.

The Ansarullah official, however, asserted that despite the Western states' apparent preparations for a new flare-up in Yemen, "the Yemenis are ready to defend their dignity and every inch of their country."

"Ansarullah has military capabilities that preserve Yemen's sovereignty and independence," he added. 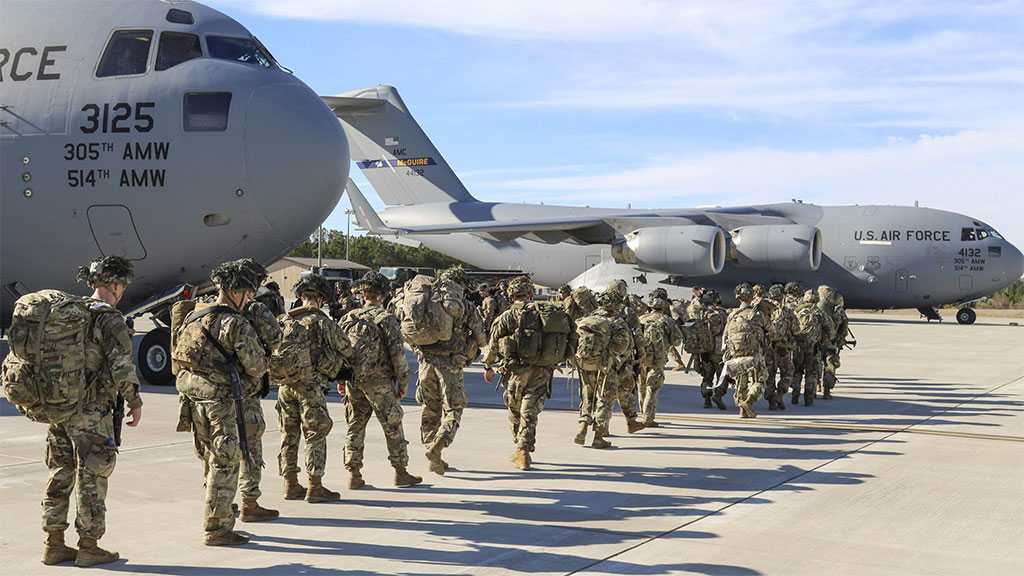 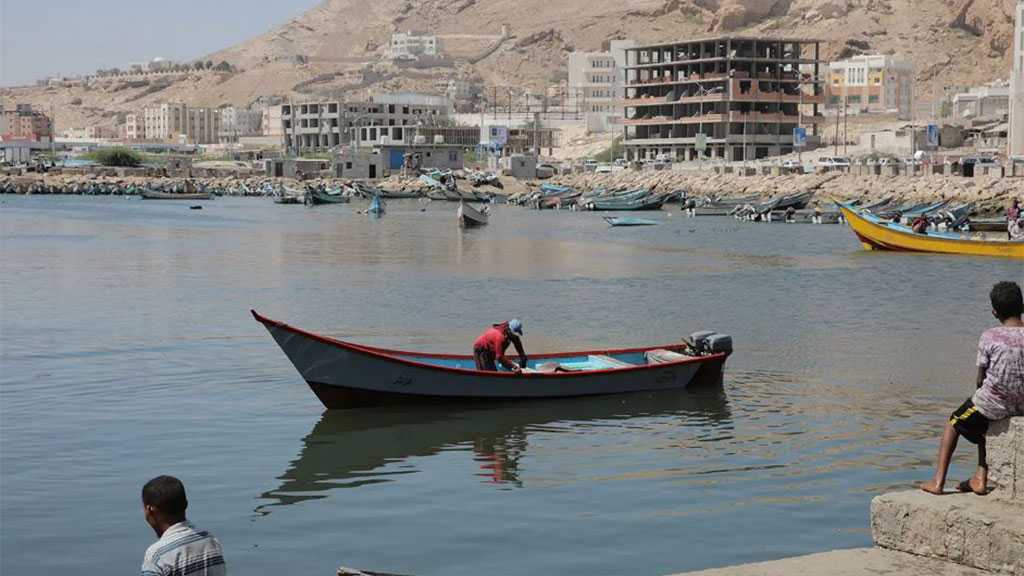 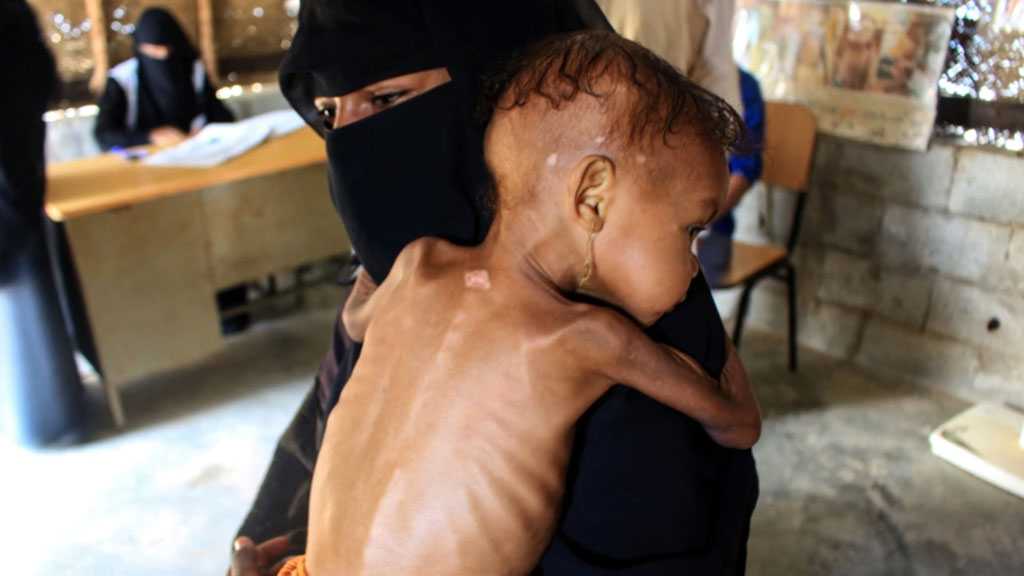