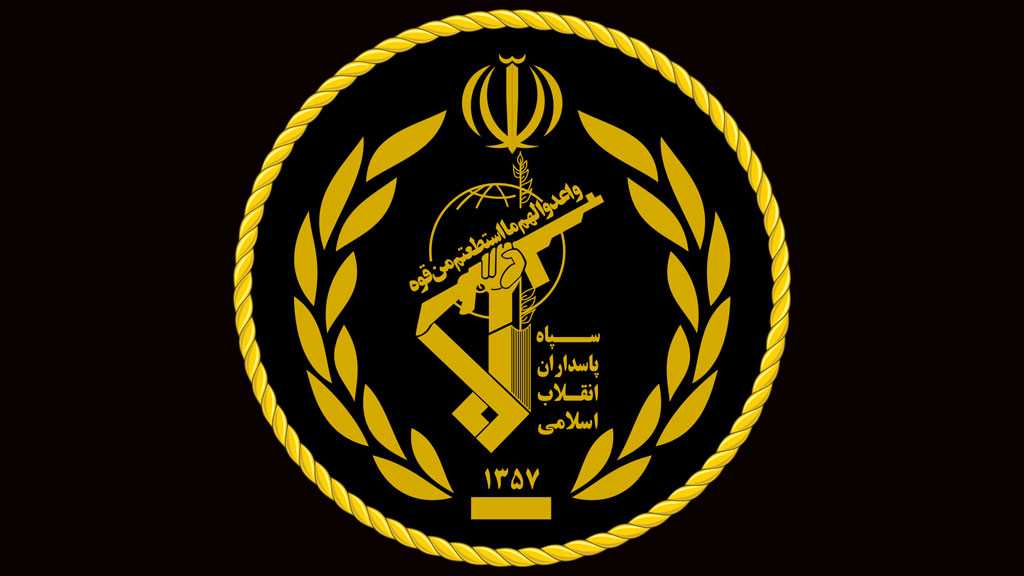 The Islamic Revolution Guard [IRG] said massive demonstrations all across Iran on November 4 to commemorate the National Day against the Global Arrogance would manifest the fiasco of latest US-‘Israeli’ conspiracies and hybrid war against the Islamic Republic.

“We thank God that Iran and the great Iranian nation, which have strategically confronted the criminal, malicious and terrorist US administrations over the past seven decades, are now recognized as the flag-bearers of the fight against imperialism and are revealing the White House’s inhumane crimes against world nations,” the IRG said in a statement on the eve of the event.

The statement also noted that the lessons drawn from the 1979 takeover of the American embassy in Tehran have formed the basis for the awakening of US-manipulated countries and nations in the face of the “satanic and inhumane policies” and approaches of arrogant powers.

This is taking place as nations are throwing off the shackles of US dominance and arrogance, and the geography of arrogance in the world is waning day by day, the statement added.

The IRG underlined that Iranians will turn out en masse in November 4 rallies across the country to call out the resounding defeat of US-‘Israeli’ seditious plots during recent riots in the country.

The demonstrations will also mark an end to the all-out hybrid warfare against the Islamic Republic, and will once again prove to the entire world the Iranian nation’s resistance and fight against global arrogance, the statement pointed out.

On November 4, 1979, and in less than a year after the victory of the Islamic Revolution that toppled a US-backed monarchy, Iranian university students that called themselves "students following the line of [the late] Imam [Khomeini]" seized the US embassy in Tehran, which had become a center of espionage and planning to overthrow the newly established Islamic system in Iran.

The students who seized the embassy later published documents proving that the compound was indeed engaged in plans and measures to overthrow the Islamic republic.

Every year on the 13th of the Iranian month of Aban [which this year falls on Friday, November 4], the Iranian nation, particularly the students, hold rallies across the country to mark the day.

In the capital city of Tehran, the rallies to mark the anniversary of the landmark move are held at the venue of the former US embassy, which is known by Iranians as “Den of Espionage.” 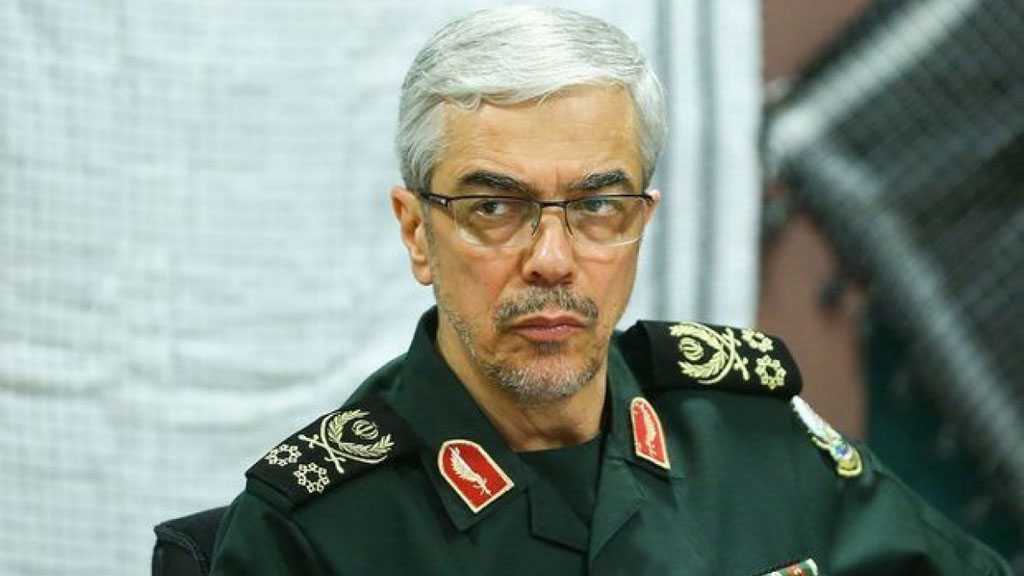 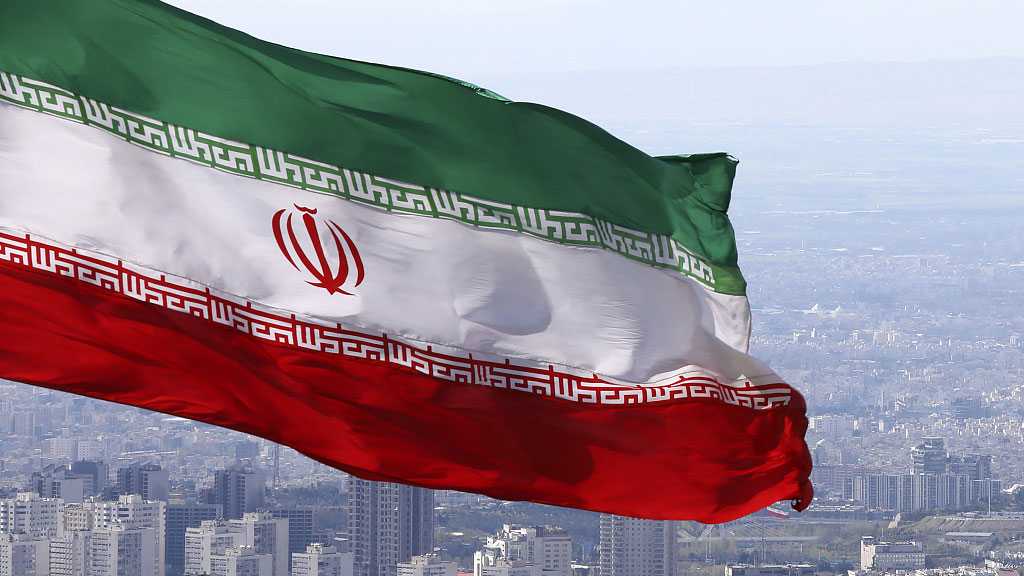 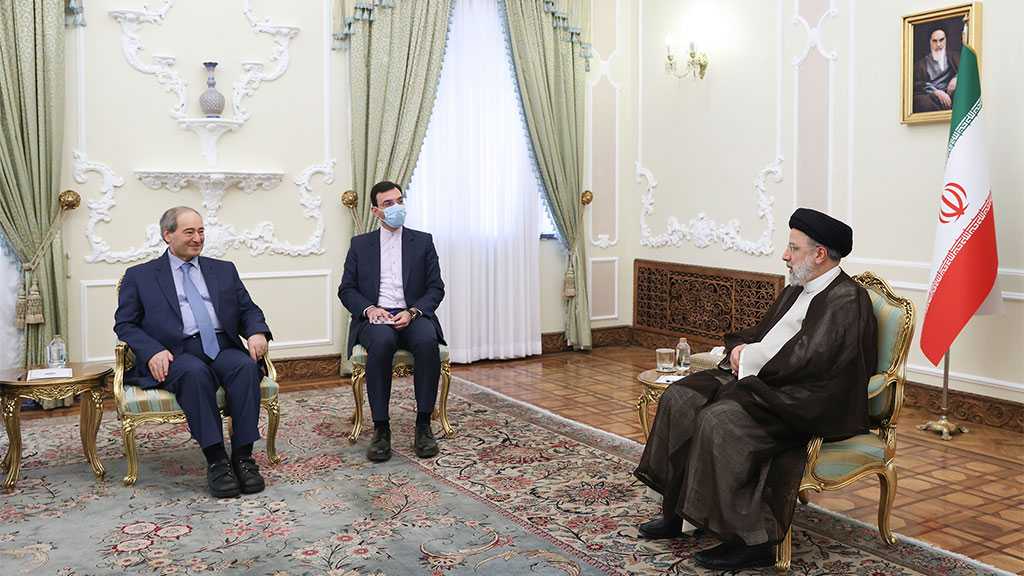