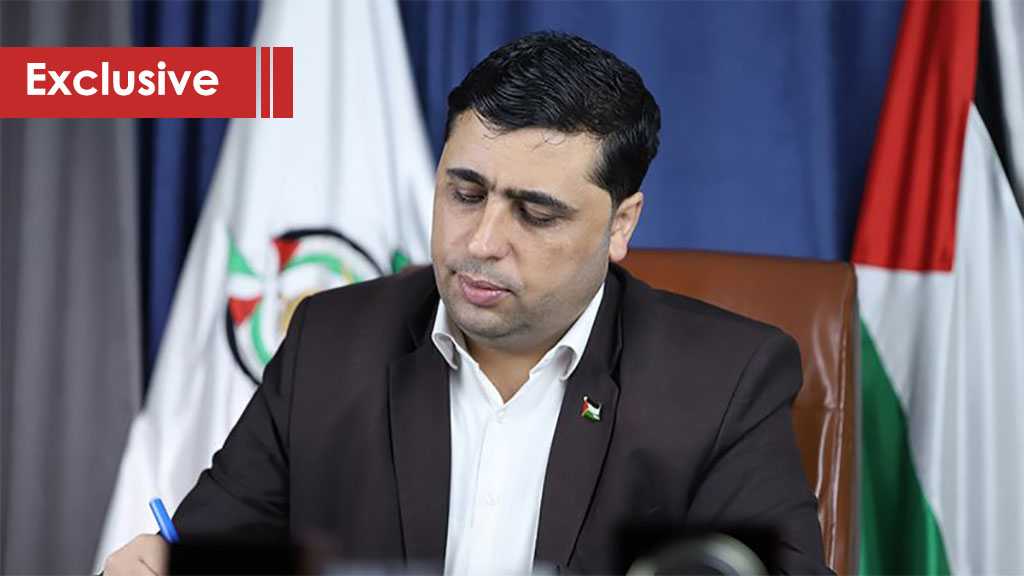 In an interview with Al-Ahed News, al-Qanou noted that “all ‘Israeli’ parties are hostile to the Palestinian people.”

The Hamas spokesman further added that the ‘Israeli’ elections can’t legalize the occupation, as the Zionist entity with all its social, political, and security components will always be an “occupation” of the Palestinian territories.

In the course of starting the electoral process, Zionist officials imposed a general closure on all Palestinian territories on Tuesday in conjunction with the beginning of the voting.

The Zionist occupation army stated that the closure will take into effect on Monday at midnight. The crossings are to be opened and closure lifted before Tuesday midnight after assessing the situation.

In the West Bank, permits held by Palestinian workers to work inside the occupied territories will be frozen, in addition to freezing some crossing and closing numerous streets where Zionist settlements are located.

It’s noteworthy that the ‘Israeli’ elections scheduled for Tuesday are the fifth elections to be held in the Zionist entity over that past four years. 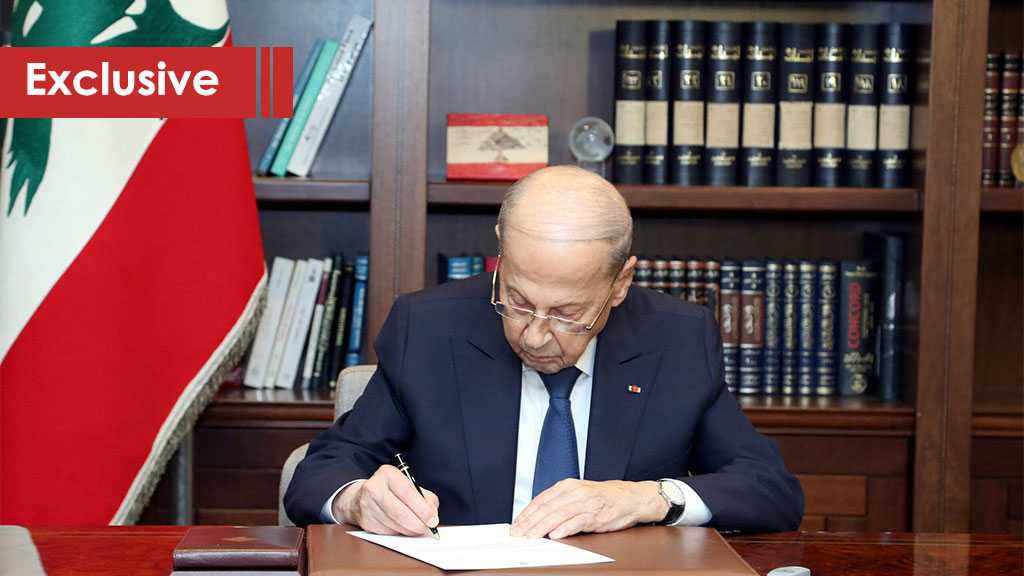 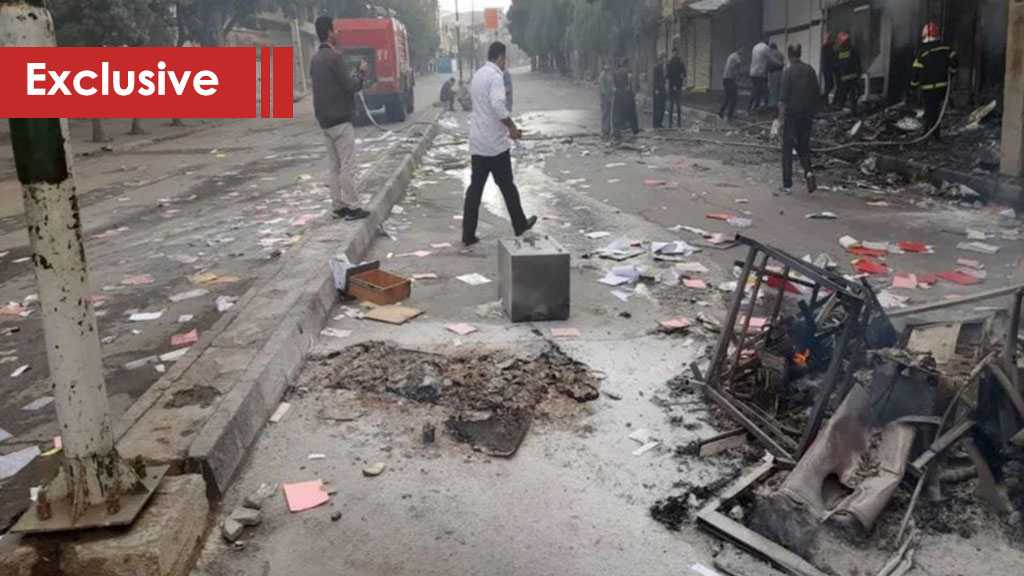 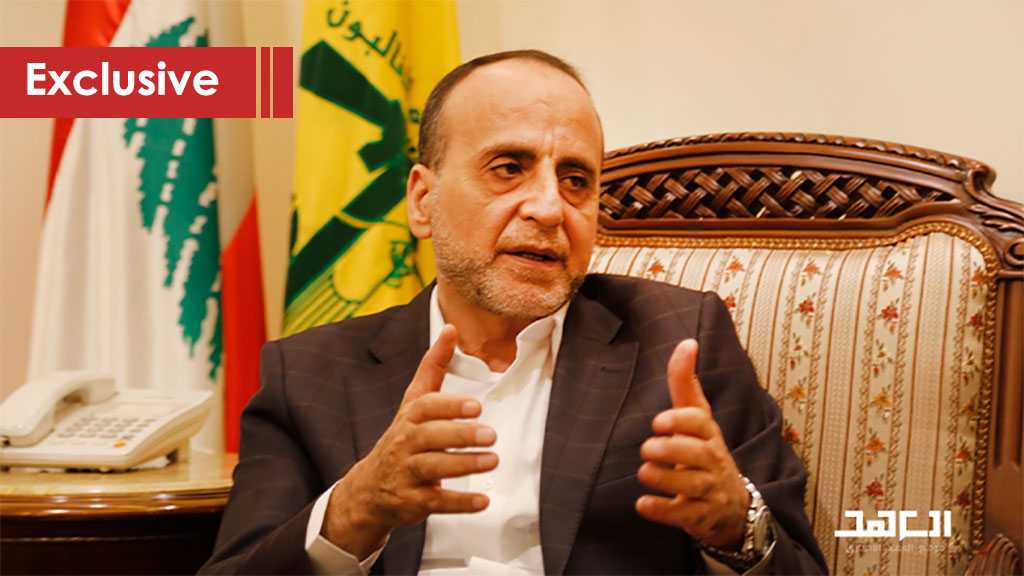