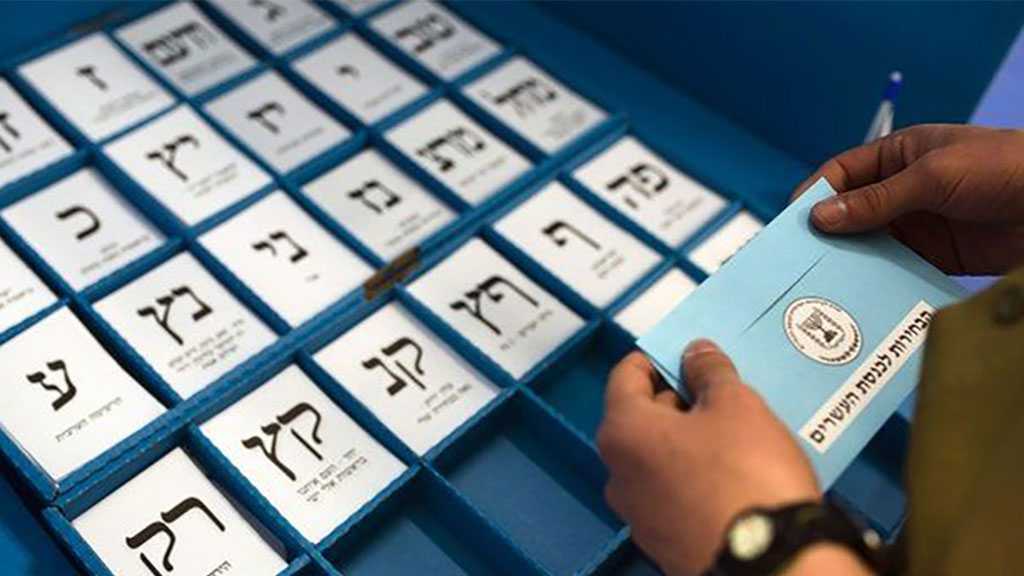 The ‘Israeli’ occupiers started heading to the ballot box for an unprecedented fifth time in four years on Tuesday, as the Zionist entity holds yet another election aimed at ending its regime’s ongoing political deadlock.

If the final opinion polls are on target, it seems unlikely that this round of voting will be any more successful in clearing the deadlock than the last four. Those polls project that opposition and Likud leader Benjamin Netanyahu’s bloc will fall one seat short of a majority in parliament.

Just like in the previous four elections, Netanyahu himself – and the possibility of a government led by him – is one of the defining issues, especially as his corruption trial continues. A poll in August found a quarter of respondents said the identity of the party leader they were voting for was the second most important factor in their vote.

Additionally, some top politicians on the center-right, who agree with him ideologically, refuse to work with him for personal or political reasons. So, in order to make a comeback, Netanyahu is likely going to depend on the support of extreme right-wing parties to form a coalition – and if successful, may be forced to give their leaders ministerial positions.

The Zionist occupiers are also very concerned about cost of living, after seeing their utility and grocery bills shoot up this year. In the same poll, 44% said their first priority was what a party’s economic plan would do to mitigate the cost of living.

And security, always a major issue in ‘Israeli’ politics, is on voters’ minds – 2022 has been the worst year for ‘Israelis’ since 2015. 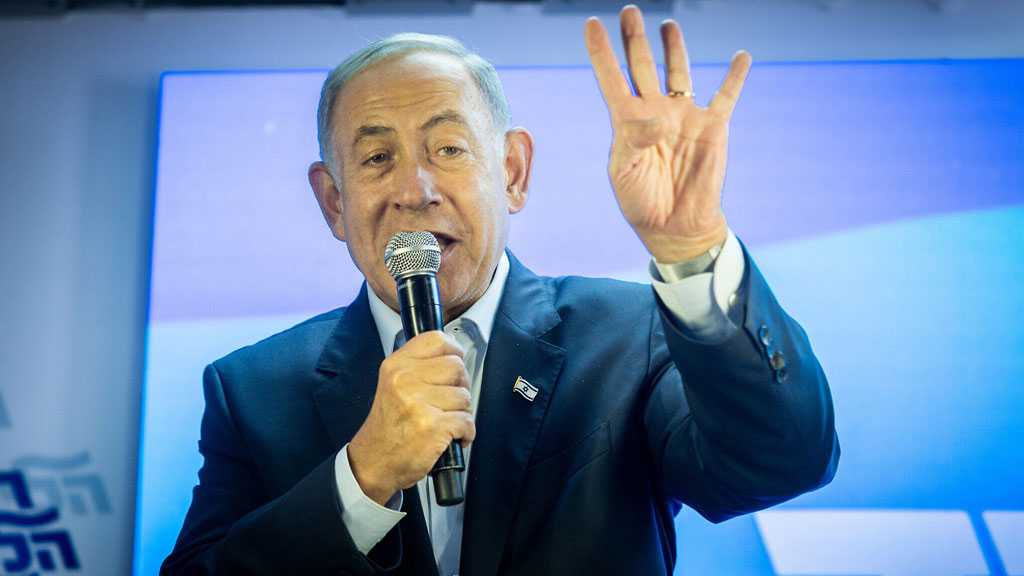 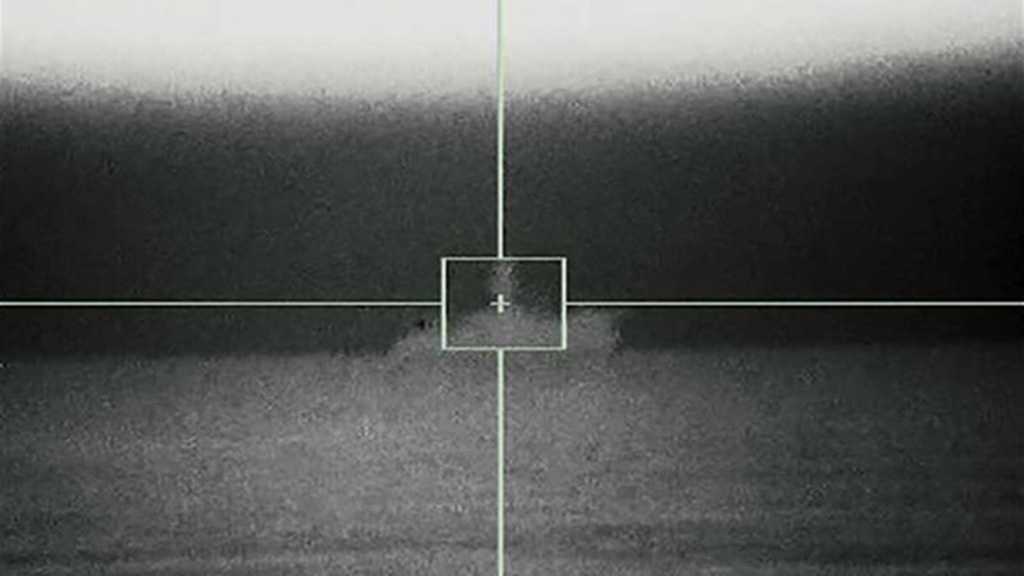 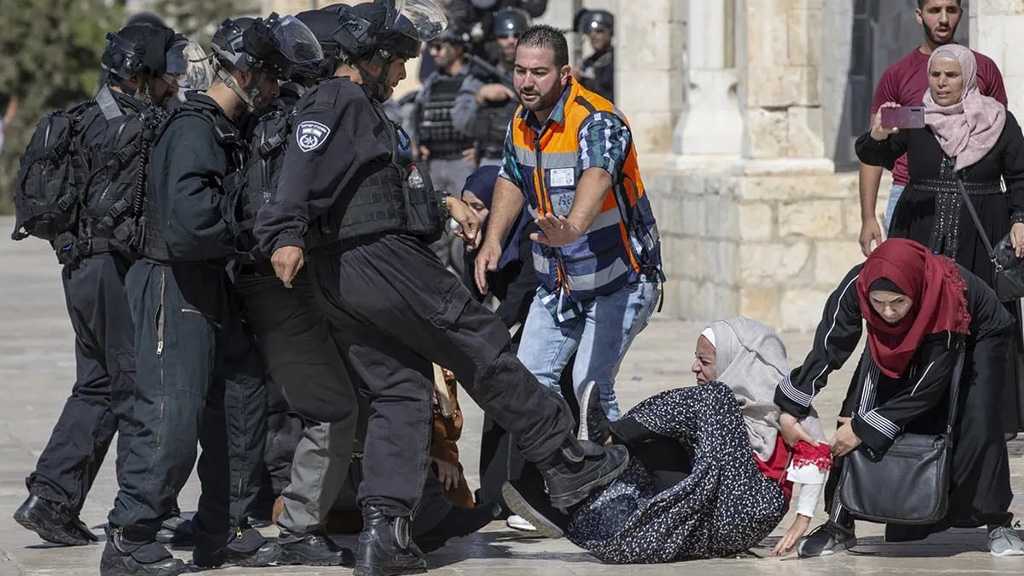