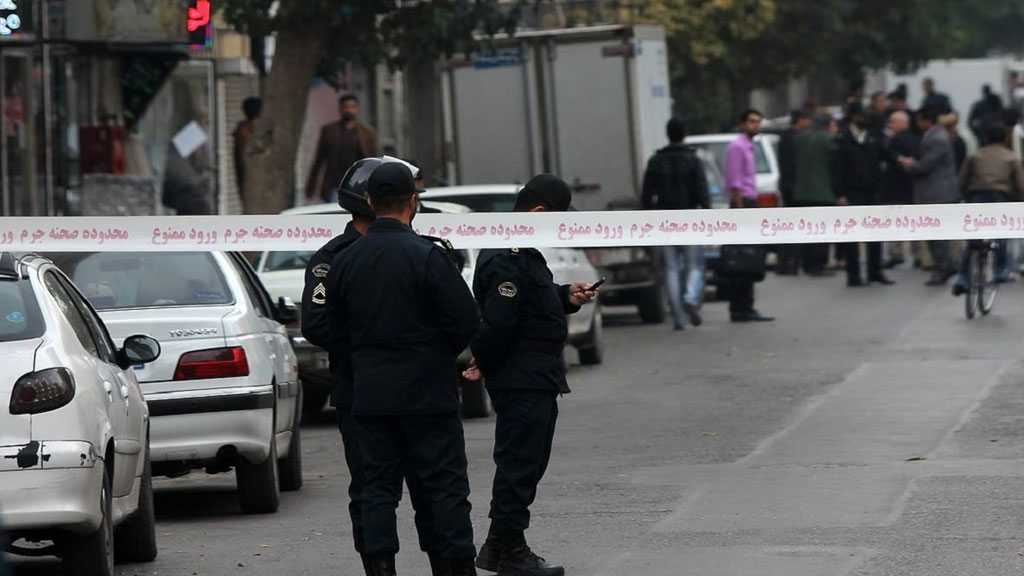 The Iranian security forces successfully neutralized a bomb attack plot and arrested a bomber in the city of Shiraz in Fras province, according to the city’s governor Lotfollah Sheybani.

The person who attempted to set off a bomb in a busy street in Shiraz on Thursday night was detained by vigilant law enforcement, according to Sheybani.

The governor said the bomber was taken into custody and the defusing operation was launched as soon as the police became aware of the plot.

The official indicated that the bomber packed the explosives inside a bag and intended to set them off at Maaliabad street to kill or injure a large number of people.

The bomber's identity will be made public once the inquiry is over.

As evening prayers were being offered at the Shah Cheraq holy shrine in Shiraz on Wednesday [October 26], a terrorist brandishing a machinegun opened fire on the pilgrims and worshippers, killing 15 innocent people, including some women, children, and elderlies, and critically injuring dozens more.

The terrorist group Daesh [Arabic for ‘ISIS/ISIL’] took ownership of the horrible attack. 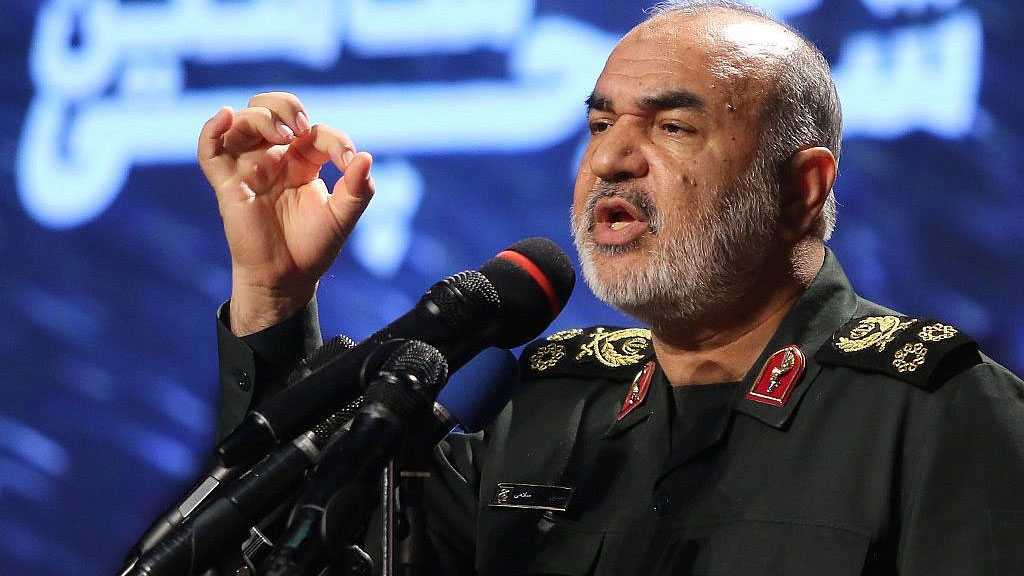 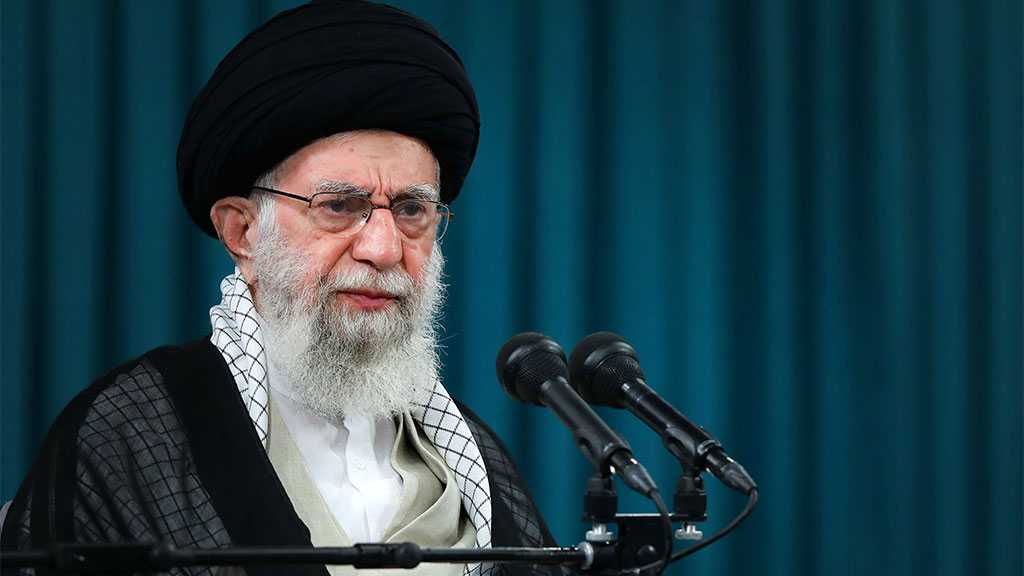 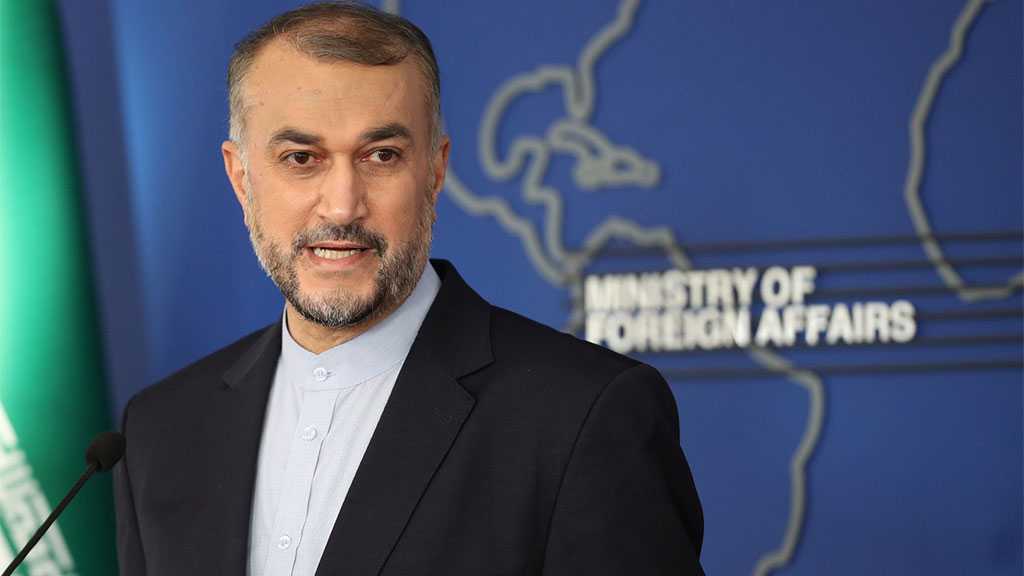