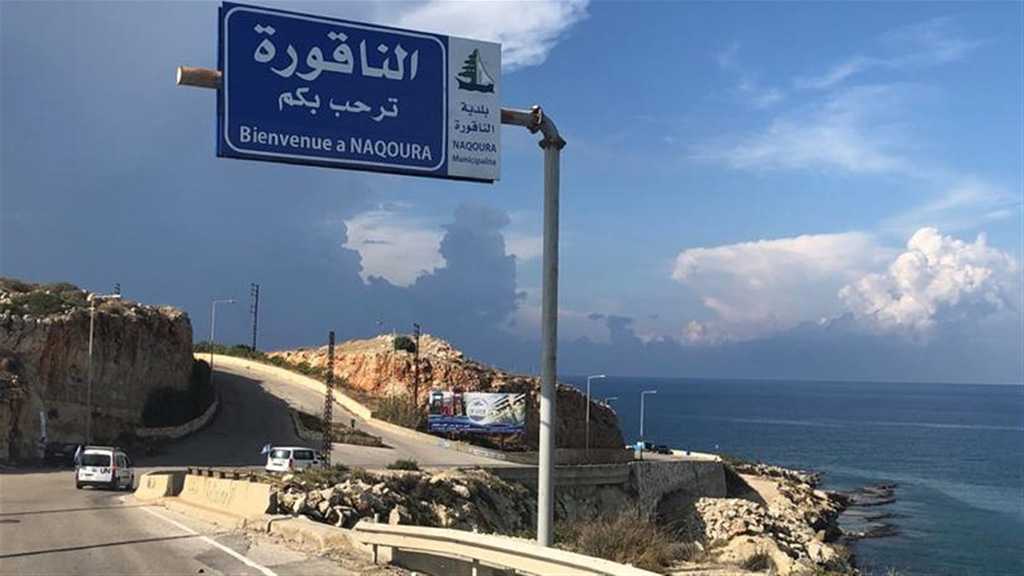 The "Israeli" "Supreme Court" was more likely to reject the appeals in the document of maritime boundaries delimitation with Lebanon, giving the consent for its implementation. This probability did not stem from a firm conviction that the document is legally protected, but rather the opposite. It was possible, in other circumstances, to appeal the legitimacy of a transitional government’s authority to approve an “agreement” that has strategic dimensions, especially if this is taking place on the eve of general elections.

Consequently, one of the most important questions that the “Israeli” Attorney General Gali Baharav-Miara sought to an answer: What prevents postponing the ratification of the agreement until after the elections and government formation, especially that this will only take few weeks?

Although the Knesset’s contribution may fill the legal loophole represented by a transitional government’s approval of an agreement on the eve of the elections, the legal advisor to the government did not obligate the government to do so even though she supported this view. The document was passed as well by the "Supreme Court", after the head of Military Intelligence [Aman] Major General Aharon Haliva explained to the judges in a closed session, last Thursday, the security requirements to approve the “agreement”.

Likewise, this reveals that the approval of the “agreement” was based on strategic and security backgrounds with economic consequences, and not the opposite. Therefore, the security services played a major role in securing cover for the document, as the security backgrounds were in the spotlight more than any other consideration. Thus, this was evident in the complete unanimity of its necessity from all institutions and agencies, the army and military intelligence, the Mossad and the Shin Bet, in addition to the so-called “Ministry of Foreign Affairs” and the so-called “National Security” Council. It was also evident in the agreement of all agencies on a common assessment – which is a rare issue – that non-certification raises the possibility of a war with Hezbollah. These estimates were crystallized in consultation sessions in which these bodies dealt with Hezbollah’s determination, will and ability to go to the end in preventing “Israel” from extracting gas from the “Karish” field and “beyond Karish”, as announced by Hezbollah Secretary General His Eminence Sayyed Hassan Nasrallah.

It is not a big deal to predict that questions and issues related to the maritime “agreement” were present in the negotiations with professional bodies. The first cause revolved around the lack of any chance for Hezbollah to retreart from its commitment or the possibility of deterring it by intimidation and operational messages. This emphasizes Hezbollah’s huge success in eliminating any possible bet on any alternative options, and its public commitment to prevent gas extraction from “Israel” as a first stage if the ban on Lebanon’s right to exploration and extraction was not lifted.

Moreover, it seems that the option to refrain from gas extraction from “Karish” was completely off the table due to various reasons. First, it will undermine “Israel’s” image and deterrence, which creates massive strategic disadvantages and negative economic consequences based on contracts and projects awaiting gas extraction. Above all, Hezbollah resorted to obstructing “Karish” considering this level sufficient for pressure and deterrence. If it turned out otherwise, the Lebanese party would have upgraded its options to achieve the “beyond Haifa” goal in case the alternative options had been exhausted.

According to “Israeli” reports, security services expressed their fear of the phase after President Michel Aoun’s term ends, where a presidential vacuum is likely to prevail.  So, the crisis may develop into an internal political conflict over who has the powers, which could obstruct the signing process that will be accompanied by preventing Hezbollah from gas extraction from “Karish”. This Scenario will put Hezbollah and “Israel” in a confrontational path and thus raise the possibility of a military confrontation.

Therefore, “Israel” found itself limited by two options: either accepting the Lebanese demands or going to a military confrontation where the resistance will be the spearhead, supported by a broad public legitimacy, in defending Lebanon’s wealth and taking Lebanon out of its miserable financial and economic situation. This is without mentioning the huge strategic costs that “Israel” would have to pay for its “national security”. On the contrary, any losses or sacrifices from the Lebanese side will be less than what the country is expecting in the future if its path remained stable. Thus, the concept of Hezbollah being deterred and fears a military confrontation with “Israel” has collapsed, as the “Israeli” expert in Middle East affairs Eyal Zisser emphasized. This conviction has become firmly established and evident among political and security decision-makers in the Occupation entity, at least in the crucial issues related to Lebanon.

The decision of the judicial and legal authorities, along with the army and security services, reveals that despite all [Benjamin] Netanyahu’s attempts to politically and electorally exploit this document, there is an “Israeli” consensus over various facts and probabilities that goes beyond ideological, political and institutional affiliations which are relate to the characterization of many features of the scene in its strategic and economic dimensions. In this regard, everyone acknowledges that it is Hezbollah’s threat that forced “Israel” and the US to accept to give Lebanon its rights to freedom of exploration and extraction, in addition to what it has achieved in terms of delimitation. 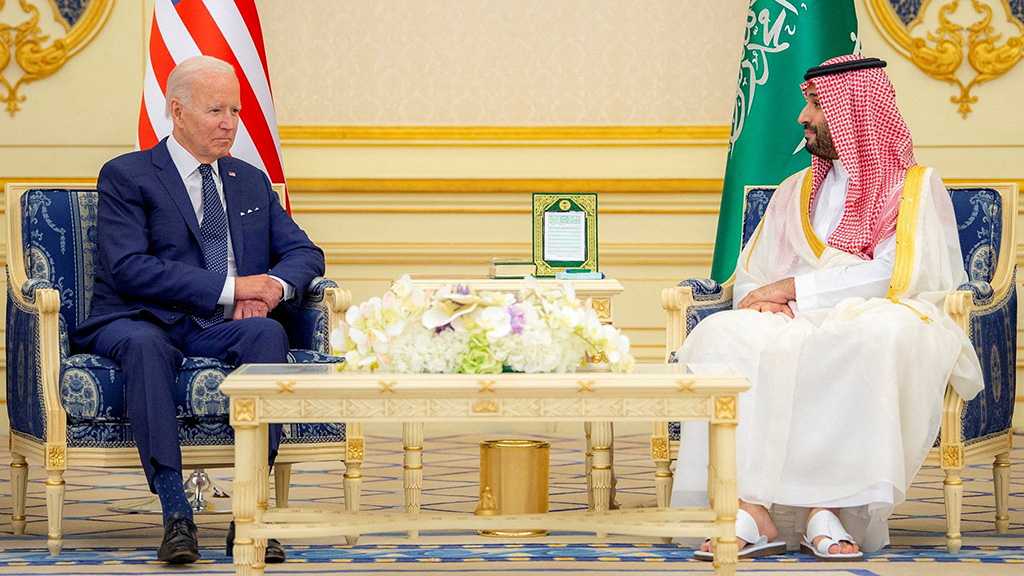 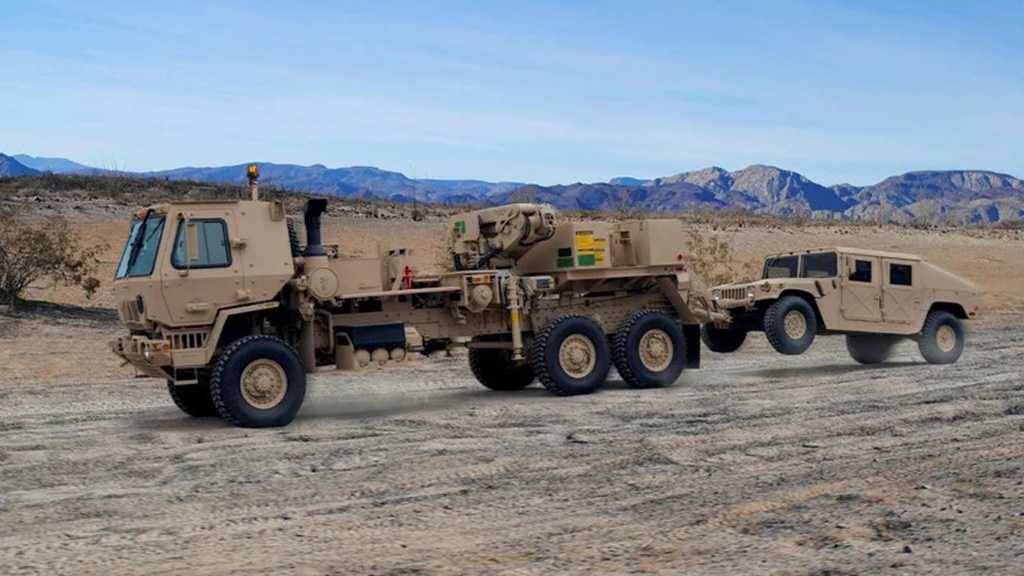 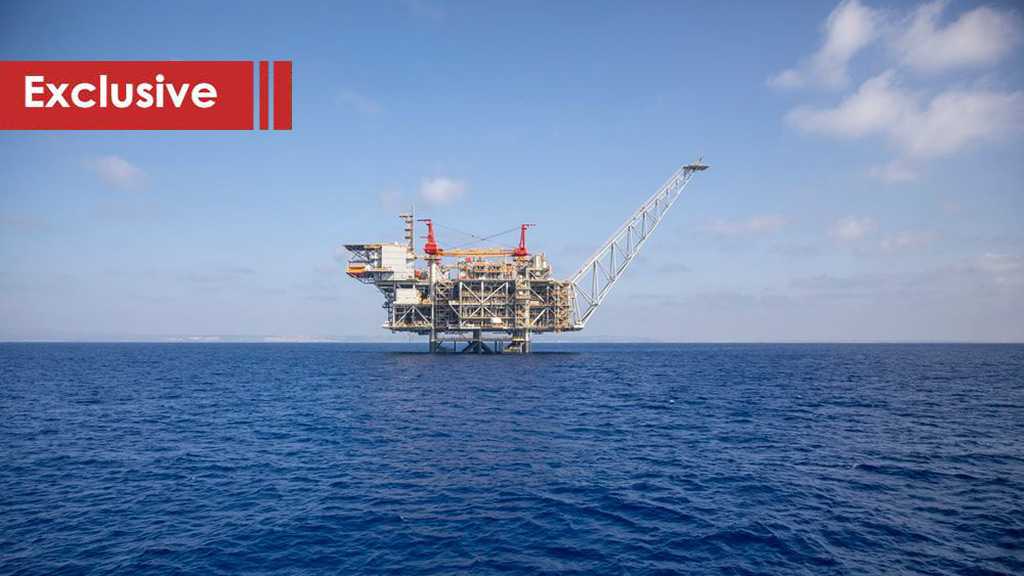