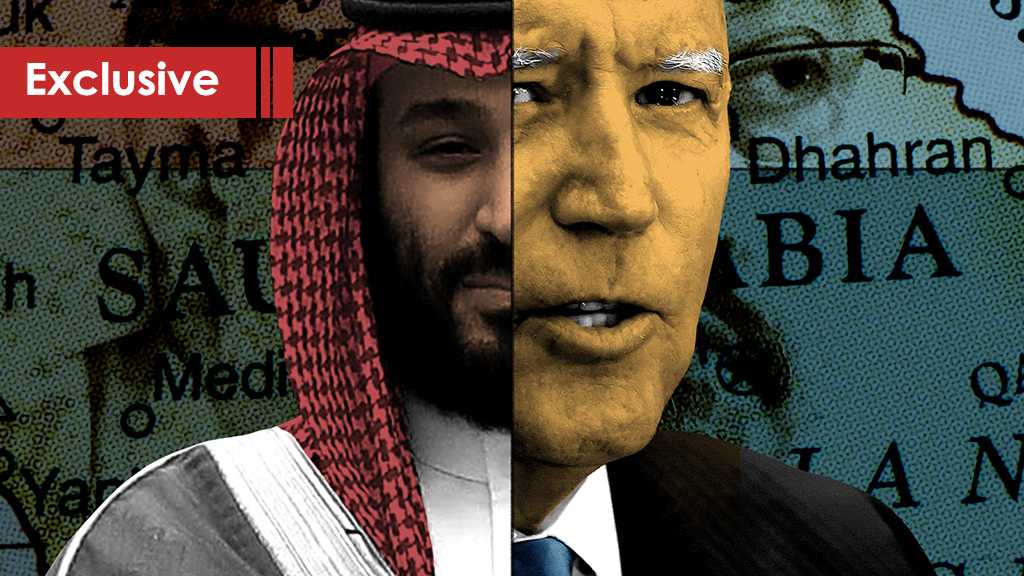 There is a new season of the Saudi-US soap opera and the tense relationships between the allies. What’s new in the crisis is the decision of the OPEC+ to reduce oil production which has urged a clear American response, along with a series of reactions in newspapers and speeches of US politicians, amid a Saudi affirmation on the technical aspect of the unanimously-made decision, according to Riyadh. Is the Saudi decision purely technical or political? What are the expected American steps towards Riyadh? Will the Kingdom insist on its position or will it acquiesce, as usual?

To clarify the nature of the decision taken by OPEC +, we must go back to the time before the decision was taken, as the Wall Street Journal articulated that “US Officials called on their Gulf counterparts, headed by Saudi Arabia, to postpone the decision for another month, which was rejected by Saudis.” The newspaper also stated, according to sources within the Saudi government, that “Saudi Crown Prince Mohammed bin Salman [MBS] told his advisers that he is not willing to sacrifice much for the administration of US President Joe Biden, which criticizes Saudi Arabia’s war in Yemen and is trying to conclude a nuclear agreement with Iran which Riyadh opposes.” Adding to the aforementioned, the decision of Aramco, the Saudi energy company, to raise prices of oil exports to the US in November, it becomes clear to us that the Saudi decision unmasks the economic-shelled Saudi decision as purely political. MBS is under US pressure in three stressful topics [the war on Yemen, the nuclear agreement and the Jamal Khashoggi case]. Thus, by reducing production, he tried to blackmail the US administration, as it is in this sensitive stage in need of stabilizing oil prices, especially to harm its enemy Russia, in order to reach its goals.

After facing the American anger, MBS was sure he made a foolhardy rushing decision of overwhelming consequences. He consequently insisted that it was a pure technical decision with no political dimension, which forced Saudi officials to issue statements agreeing with this point. For this purpose, Adel Al-Jubeir spoke several times on this point in particular, and after him, Saudi Foreign Minister Faisal bin Farhan in an interview with Al-Arabiya, in which he confirmed that “the decision of OPEC + is purely economic, and the decision was taken unanimously by member states.” After the failure of this attempt, the kingdom was forced to save face through its foreign ministry statement, in which it rejected what it called “dictations, actions or efforts seeking to alter the lofty goals it is working on to protect the global economy from oil market fluctuations,” adding that the Kingdom “looks at its relationship with the US from a strategic perspective that serves the mutual interests of both countries.” Lately, Riyadh called upon the positions of states [like Kuwait, Qatar, Iraq, Jordan, Pakistan, Tunisia, Malaysia, Egypt, Morocco and Algeria so far] to back its “technical position” in the face of continuous American declarations regarding reducing oil production.

MBS’s blackmailing of Washington during tough circumstances urged a strong reaction from the US side, expressed by media and American political figures by demanding deterrent measures. This blackmail forced US President Joe Biden to talk about serious consequences during his interview with CNN. Speaking in the interview, Biden hasn’t defined the nature of his administration’s decisions against the Saudi decision, as he said that he would not go into details. He was quoted as saying that his country is discussing reviewing relations.

Among the expected measures, which fall under the division of military measures, is reducing or canceling military deals between Washington and Riyadh, as well as withdrawing air defense batteries. If the US goes far in its decision, it would evacuate its bases in the Kingdom. Furthermore, economic sanctions against Riyadh are among the expected measures, especially after it classified the Saudi move as being part of Russia’s aid. The US will include Saudi Arabia in the list of states and companies sanctioned for their cooperation with Russia, if it wants to move forward and give its words legal effects. Accordingly, the US is sending MBS a deterrent message that will make him think wisely before taking any similar measures in the future, and in order for him to know his limits and that he should not cross them.

On the basis of what has been stated before, MBS is bounded by two difficult choices, the best of which is bitter; the first one is to acquiesce again to US dictates, and the second is to continue insisting on his firm stance and take the decision to the end. MBS set the ground for the first choice when he limited his decision in the pure technical dimension and neglected any support to Russia, this delivers a message saying that he was still under the path of American dependency and did not deviate from it. As for the second option, MBS knows with certainty that his fate will not be far from the fate of King Faisal, and he will not be dearer to him in the American administration. 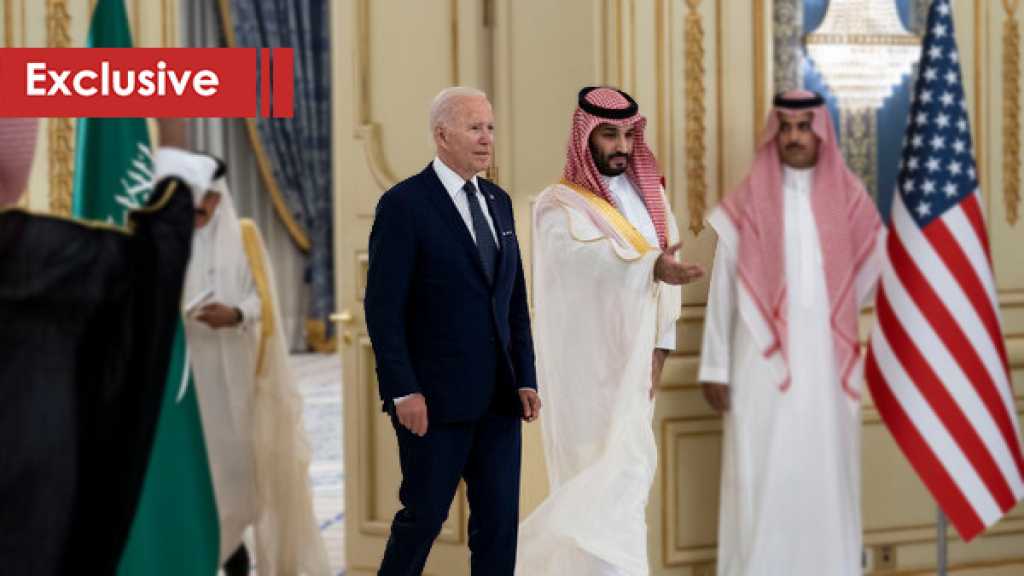 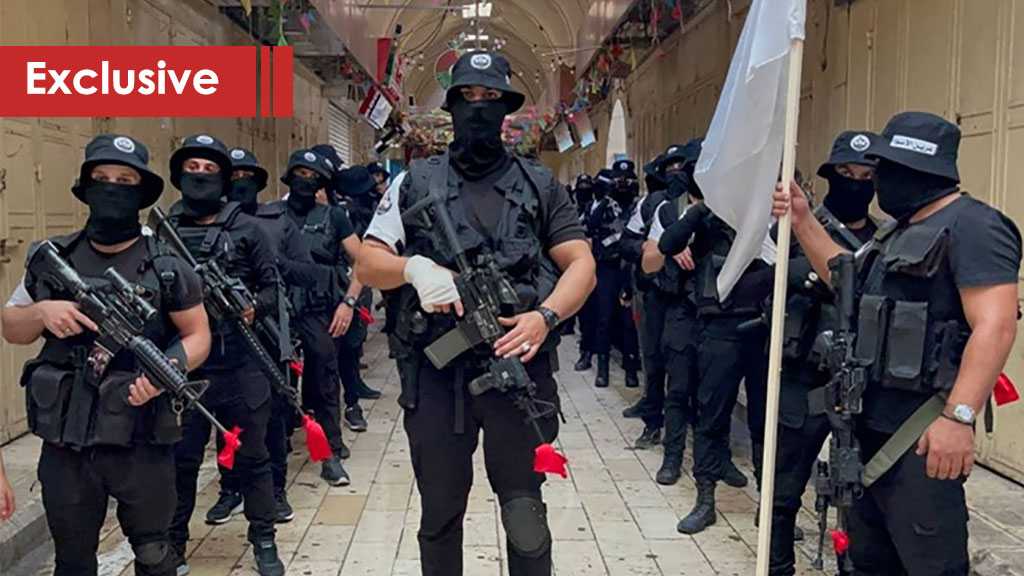 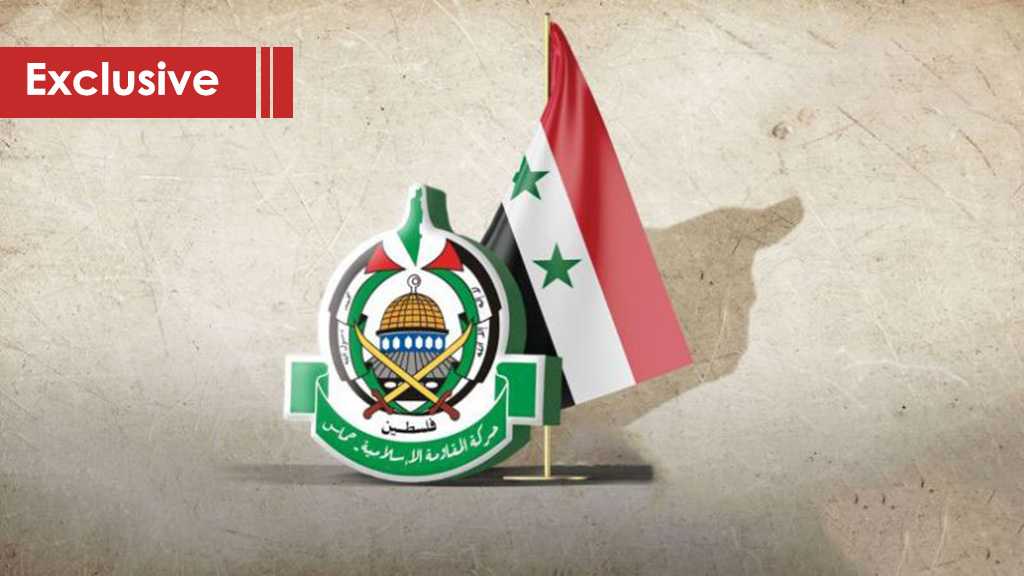 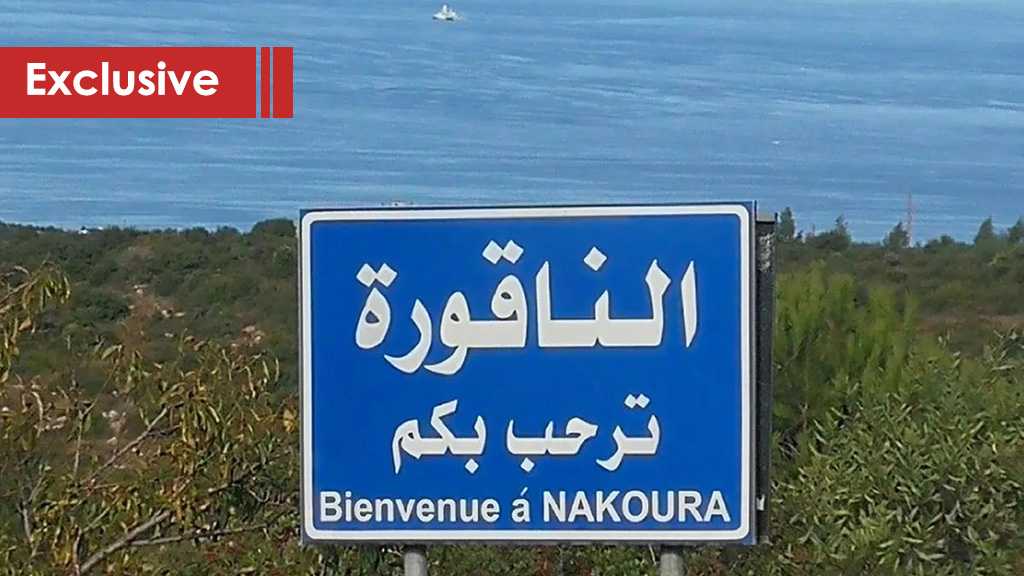