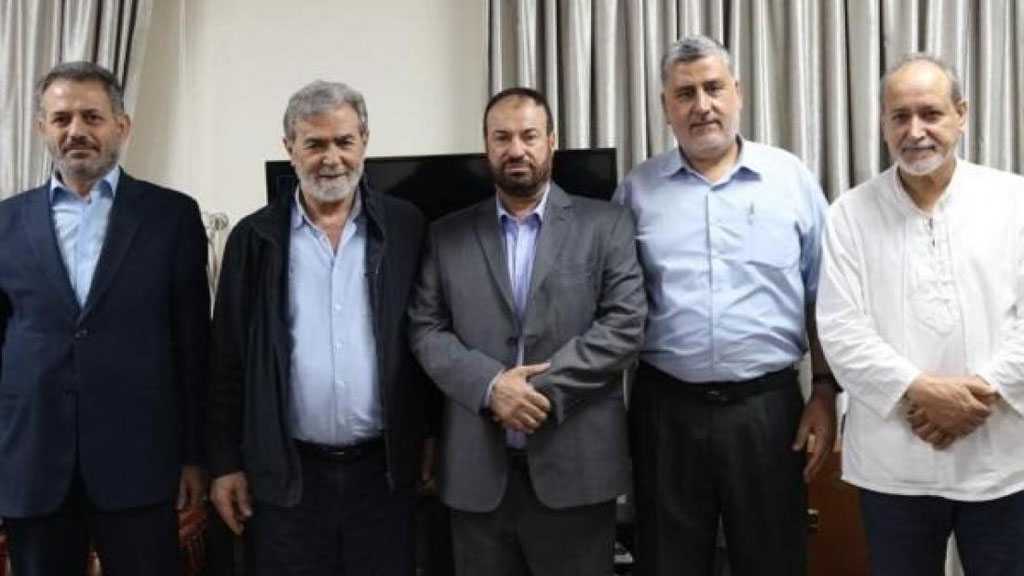 Leaders of Hamas and Islamic Jihad resistance movements highlighted the need to boost unity and escalate military confrontation with the ‘Israeli’ occupation regime amid a new wave of ‘Israeli’ aggression against Palestinians.

A meeting was held on Friday in the Lebanese capital of Beirut between a Hamas delegation led by Fathi Hammad, a member of the group’s political bureau, and an Islamic Jihad delegation led by Secretary General Ziad al-Nakhala.

The sides affirmed that the liberation of Palestinian lands at this stage requires efforts to unify the resistance forces, escalate the confrontation with the occupying forces, and force the regime to retreat from all Palestinian soil, Palestine Today reported.

They also stressed that al-Quds is the “eternal capital” of Palestine and will remain a symbol of unity for the Palestinian people.

The meeting comes a few days after a historic visit between Hamas officials and Syrian President Bashar al-Assad in Damascus.

A high-ranking Palestinian delegation met with Assad on Wednesday, in the first such visit in more than a decade as the two sides seek to revitalize their ties.

Deputy chief of the Hamas political bureau in the besieged Gaza Strip, Khalil al-Hayya, who headed the delegation, said the spirit of resistance was resurrected within the Arab world following their historic visit to Damascus.

“The relations with Syria will give strength to the Axis of Resistance and to all the believers in the resistance,” al-Hayya said.

The efforts to boost resistance come as the ‘Israeli’ occupation forces have recently been conducting overnight raids and killings in the northern occupied West Bank, mainly in the cities of Jenin and Nablus, where new groups of Palestinian resistance fighters have been formed.

Meanwhile, emboldened by the military forces, Zionists occupying the illegal settlements have also been involved in attacks against Palestinian people and neighborhoods.

On Thursday night, the ‘Israeli’ occupation forces shot dead 19-year-old Salah Braiki during a raid on the Jenin refugee camp north of the occupied West Bank.

Meanwhile, WAFA News Agency reported that a 15-year-old Palestinian teenager was in critical condition after the Zionist forces fired bullets at his abdomen in Qalqilia, West Bank, on Friday. 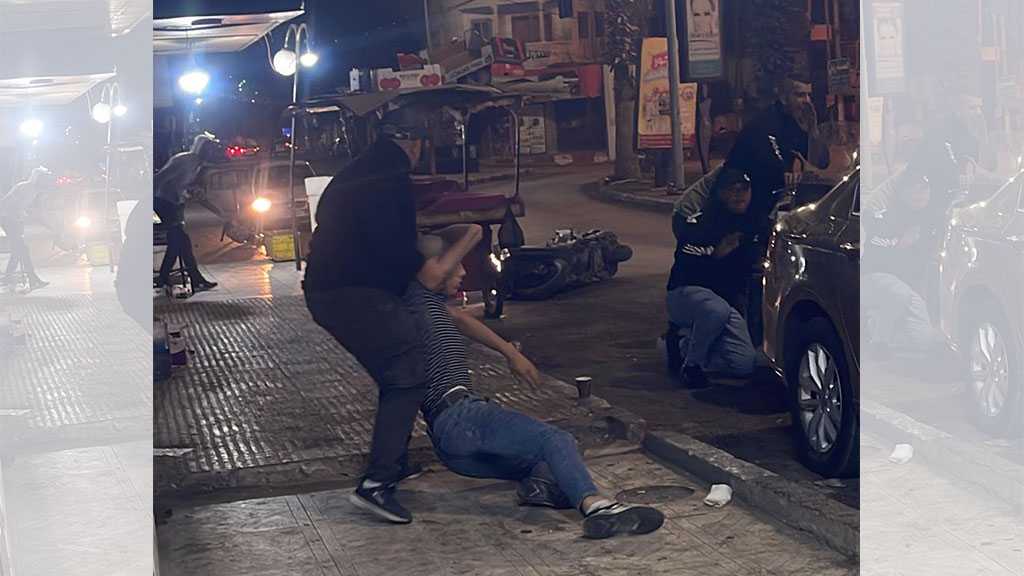 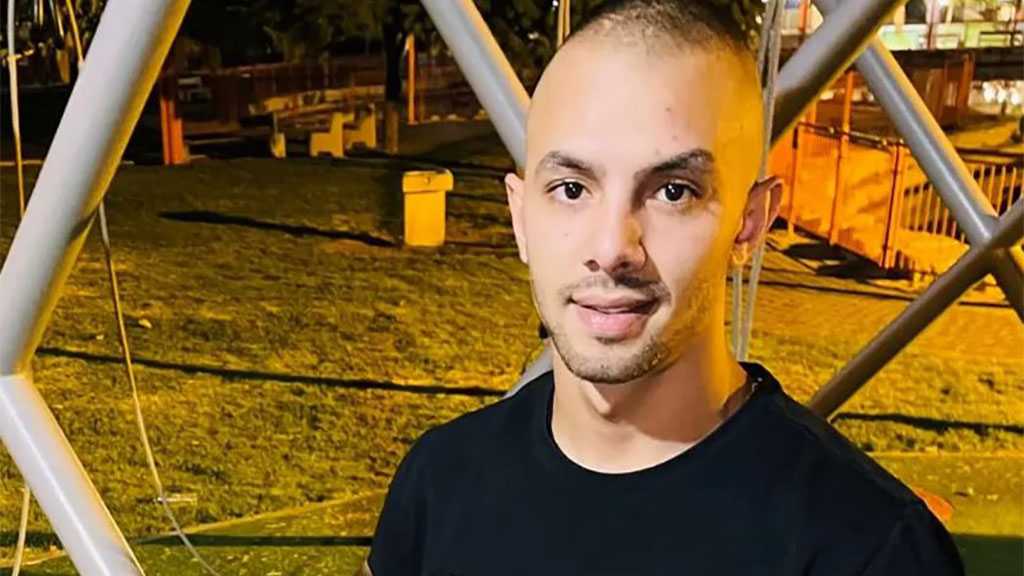 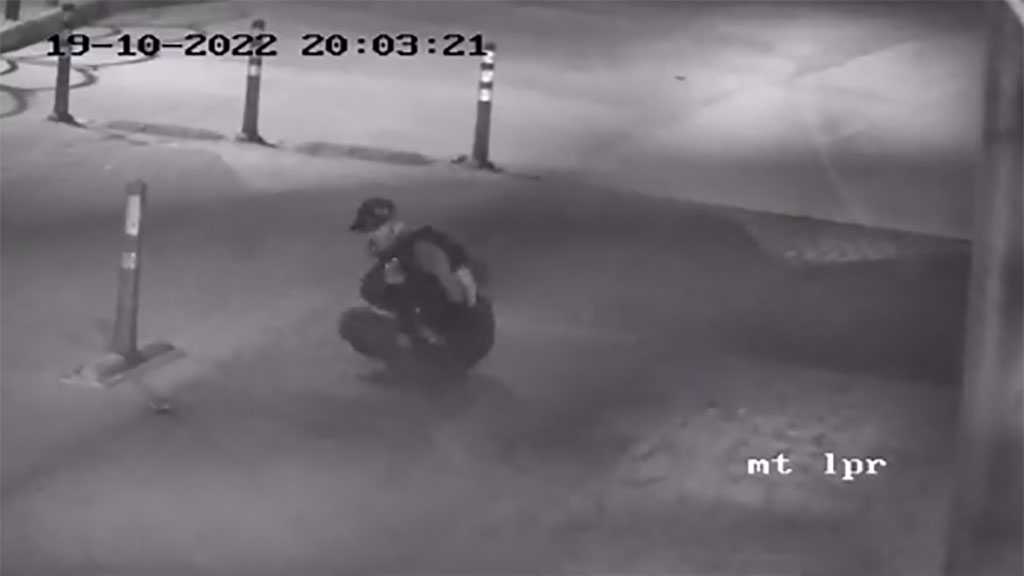