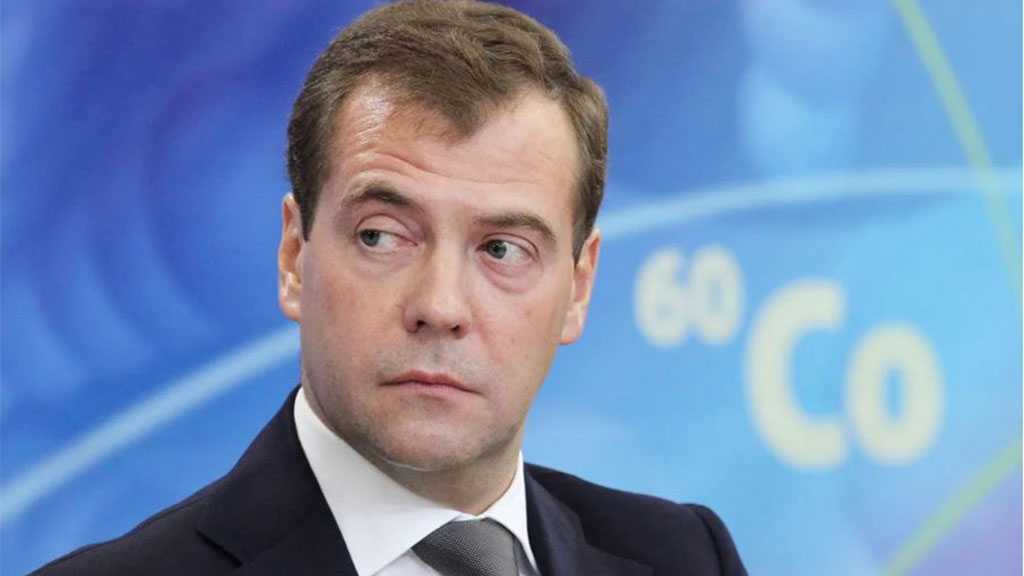 Deputy Chairman of Russia’s Security Council and ex-president Dmitry Medvedev described the "Israeli" entity’s plan to provide Ukraine with arms as a very foolish move, which he said may destroy relations between Moscow and Tel Aviv.

Medvedev warned against the Zionist entity’s supplying military equipment to Ukraine, stressing in a post on his Telegram channel that ‘Israel’ arming Kiev "would be a very reckless step."

Ukraine has sought to buy ‘Israeli’ aerial systems on numerous occasions since the start of the military operation there, but the Tel Aviv regime has thus far officially declined to provide them out of fear of provoking Russia into obstructing ‘Israeli’ airstrikes in Syria. 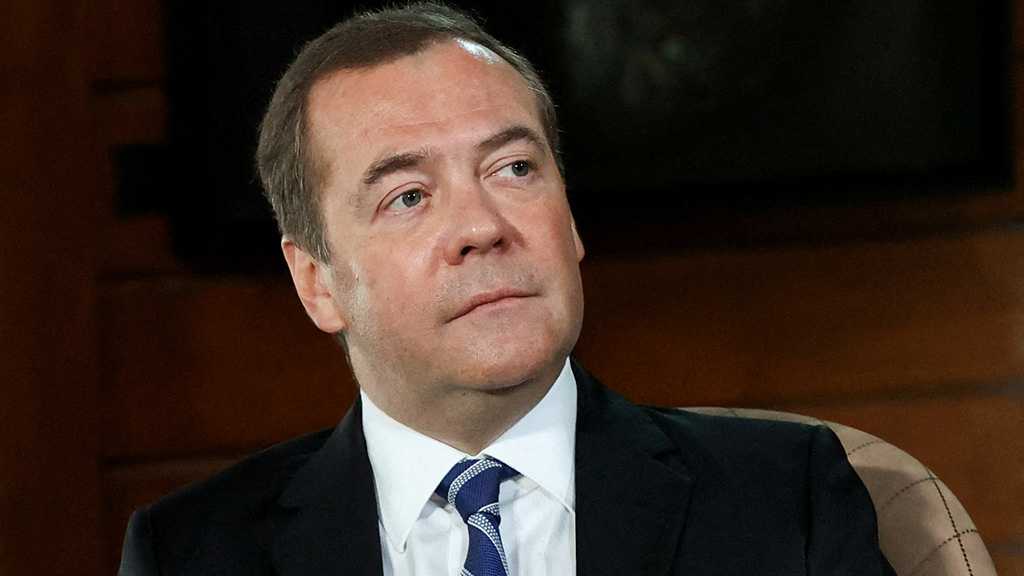 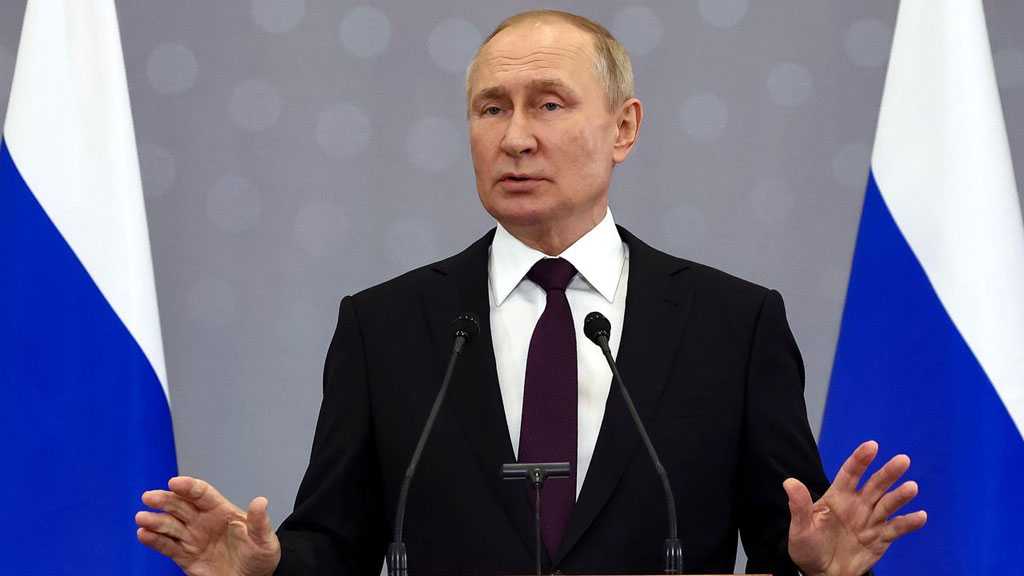 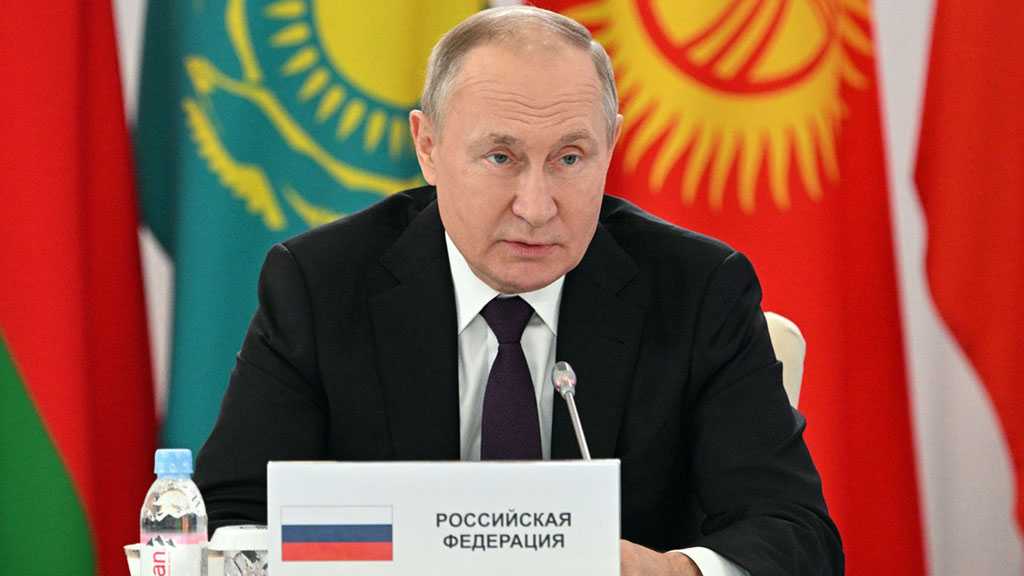