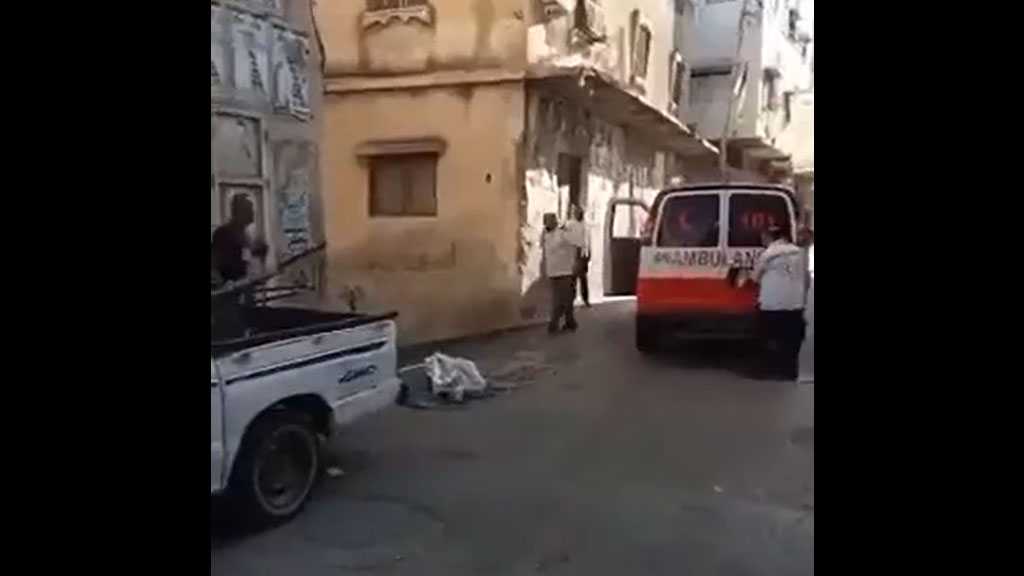 Two Palestinians were martyred and six others were injured, including a doctor and two paramedics, during violent and direct confrontations that erupted between the ‘Israeli’ occupation forces and Palestinians following an ‘Israeli’ raid on Jenin refugee camp in the occupied West Bank.

Local sources reported that ‘Israeli’ Special Forces infiltrated Jenin, and snipers were stationed on the rooftops.

The ‘Israeli’ military raid resulted in the outbreak of violent confrontations, during which the occupation forces used excessive force.

The same sources confirmed that the occupation forces prevented any ambulance from moving.

The Palestinian doctor was shot by an ‘Israeli’ sniper while treating one of the injured in the hospital yard.

The director of Khalil Suleiman Governmental Hospital in Jenin, Wissam Bakr, announced the death of 20-year-old Matin Dababa from the Jenin camp. Meanwhile, the Palestinian Ministry of Health reported receiving two martyrs at the hospital.

This year, over 100 Palestinians have been martyred by ‘Israeli’ occupation forces, including children, doctors, and journalists.

The Zionist regime’s violence has also spread to occupied al-Quds, where Palestinians have been brutally assaulted over the past two nights. 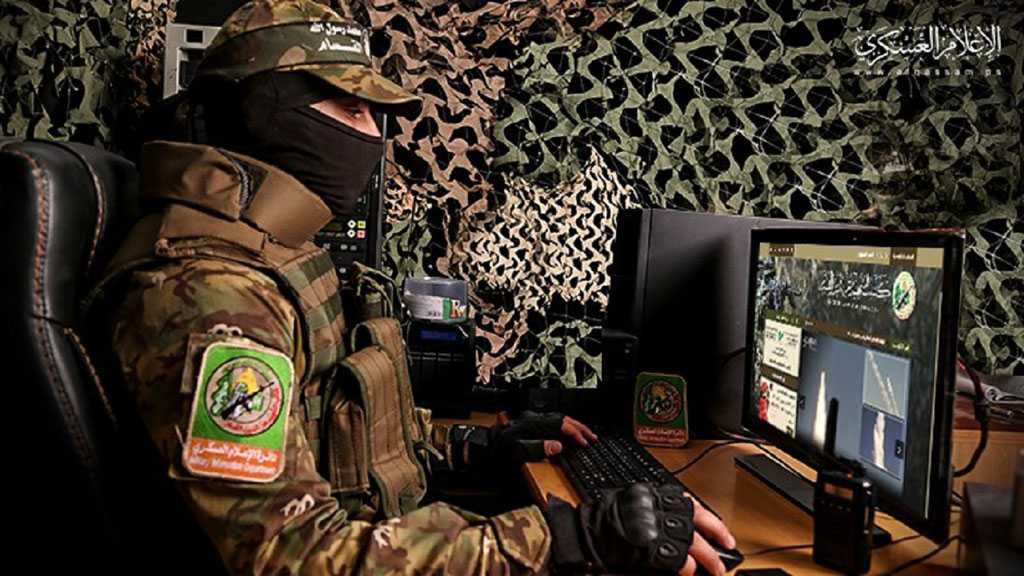 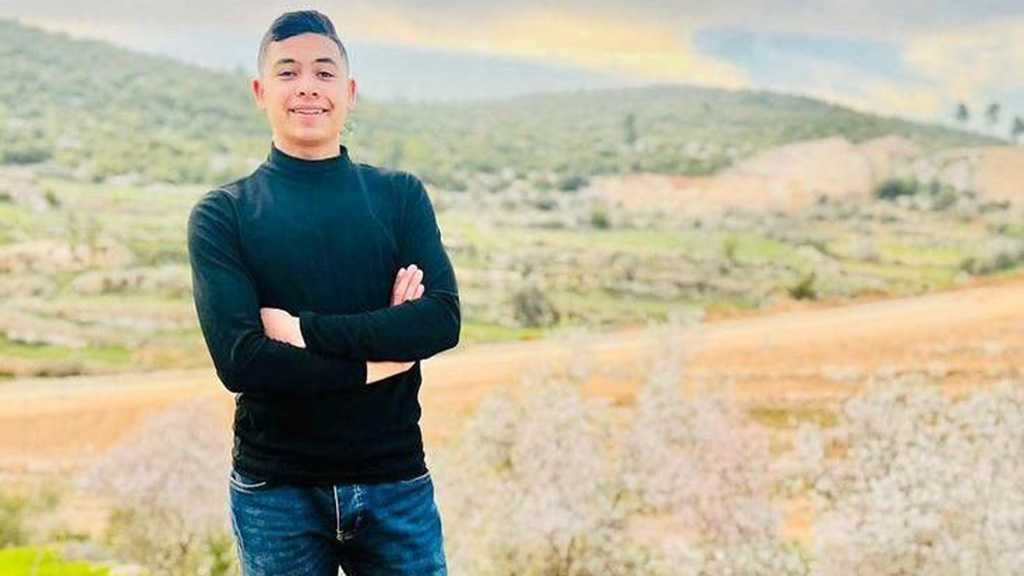 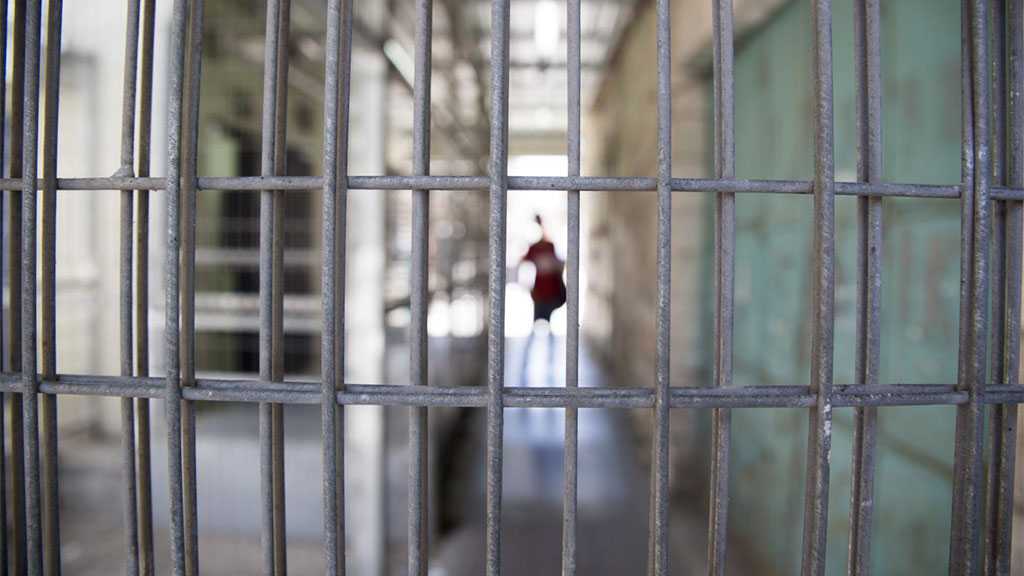