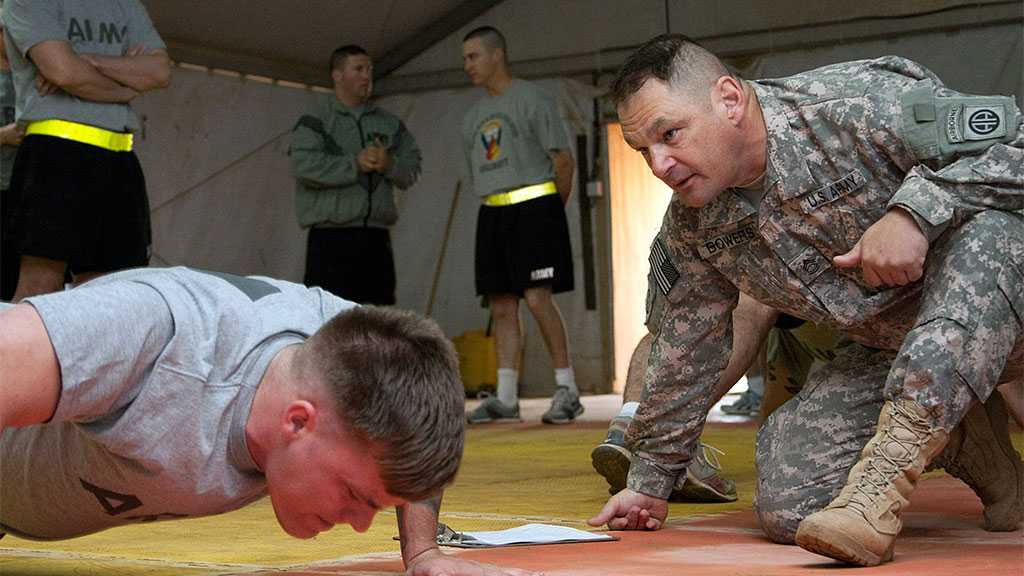 The US Army will reportedly cancel weight limits for its troops, allowing obese soldiers stay in the service and continue to be eligible for promotions if they score well enough on their physical fitness tests. The rule change was revealed on Wednesday by the Army’s highest-ranking enlisted leader, Sergeant Major Michael Grinston, according to Military.com.

Speaking to soldiers at an Army conference in Washington, Grinston said, “If you score high on the ACFT [Army Combat Fitness Test], you should be good.”

Other changes to policies relating to weight are being considered and will be finalized by June, Grinston said. It hasn’t been decided when the rule changes will go into effect. The Army has historically required weigh-ins at least every six months and has barred troops who are considered too fat from reenlistment, promotion, transfers or eligibility to attend professional schools.

The rules changes come on the heels of the Army falling 25% short of its recruiting goal for its 2022 fiscal year, ended on September 30, despite enlistment bonuses being raised to as high as $50,000. They also come amid America’s obesity epidemic. More than 42% of US adults are obese, and nearly 71% of Americans born after 1997 are ineligible for military service, most commonly because they are too fat to qualify, according to Pentagon data.

It’s not clear whether the new rules will apply to new recruits, but the adjustment could enable commanders to retain veteran troops who might otherwise be thrown out for being overweight. The current restrictions are based on height and weight standards, as well as tests of body fat percentage.

Troops who exceed the weight limit for their height are given a so-called tape test – measuring their necks and waists – to determine their body-fat percentage. For men, the fat limits range from 20% to 26%, depending on their age category. The range is 30% to 26% for women.

Soldiers who score at least 540 out of 600 on the ACFT, which includes such exercises as deadlifting and a two-mile run, will be exempted from weight limits. Earlier this year, the Army eased standards on the fitness test for women and older men. 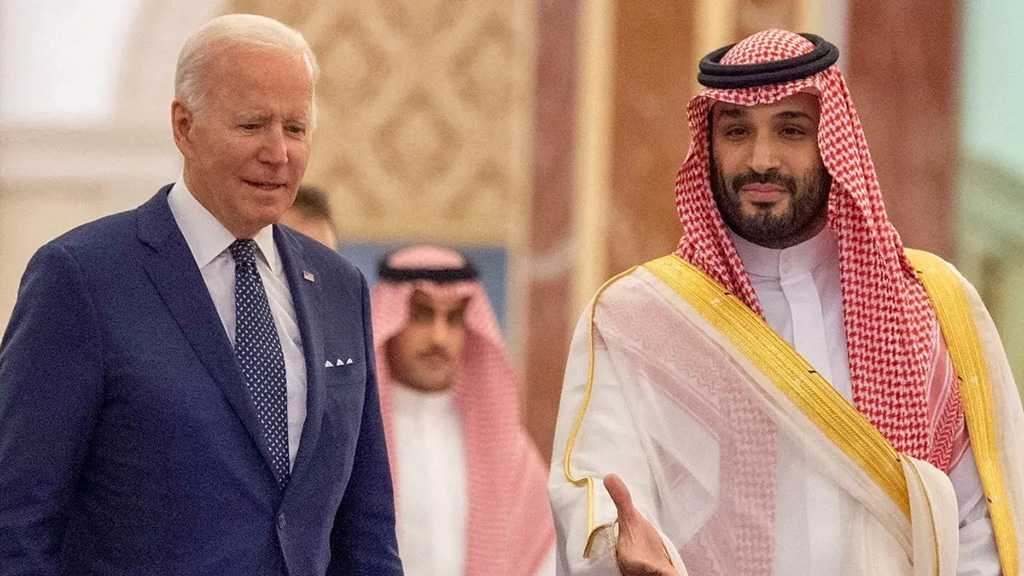 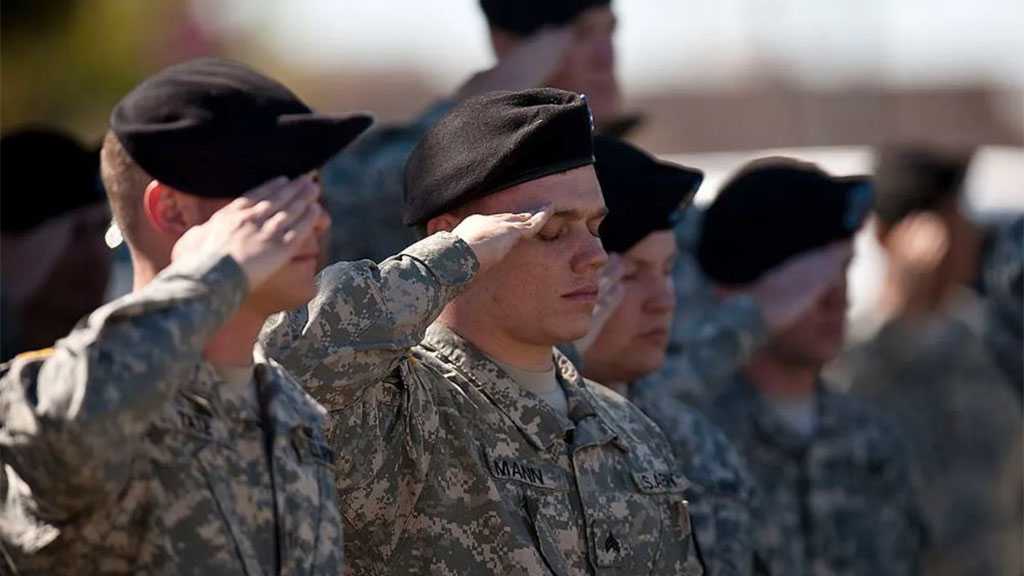 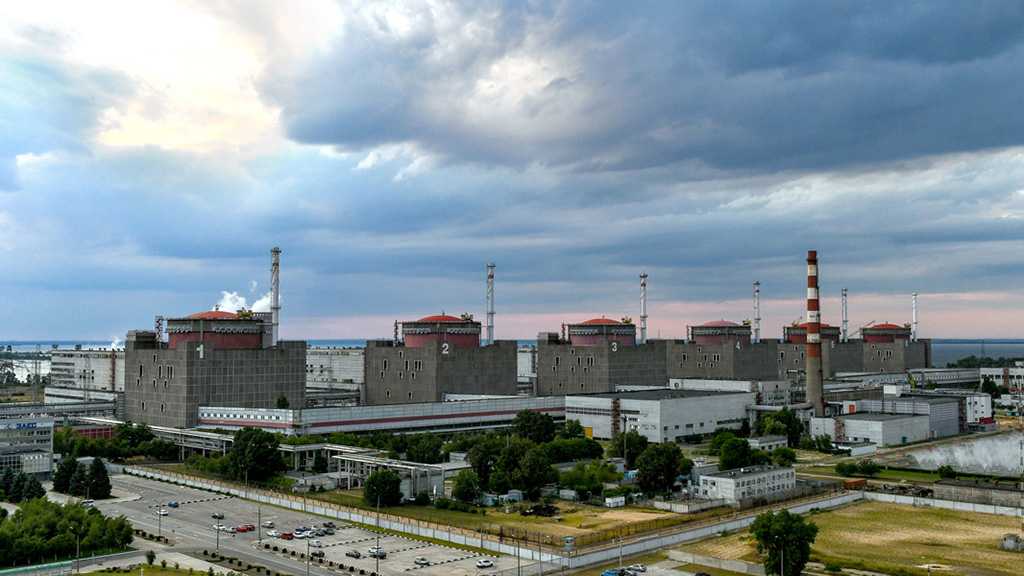