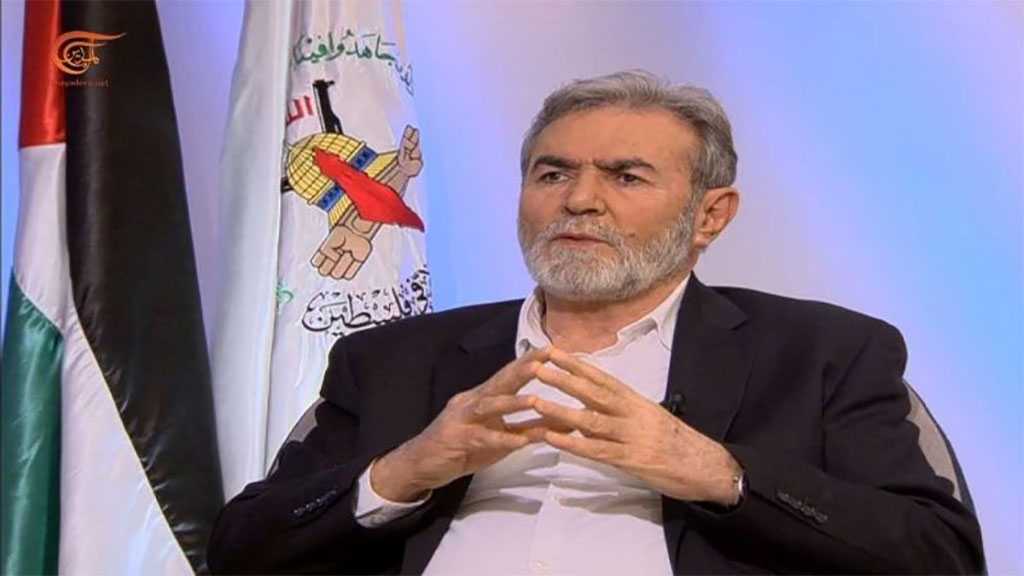 Palestinian Islamic Jihad resistance movement Secretary General Ziad al-Nakhala underlined that there is today a real and serious revolution in the face of the Zionist occupation in the occupied West Bank, adding that the Palestinian youths are united under a group of battalions that are distributed all over the West Bank, presenting a model in unity.

In an interview with al-Mayadeen network, Nakhala disclosed the great openness and unlimited coordination between the Islamic Jihad movement and al-Aqsa Martyrs Brigades, making clear that this cooperation started after Operation ‘Tunnel of Freedom’ in the high-security ‘Israeli’ Gilboa Prison, which he said opened major horizons in front of the resistance groups in the occupied West Bank.

The Islamic Jihad leader also said: “What the heroes have achieved in the tunnel, and what was achieved on ground, represent a new phase of jihad,” pointing to that the Palestinian Authority has not changed its stance towards the state of resistance, yet there are significant categories from the Fatah Movement that embrace all the resistance men in the battlefield.

“What is taking place in the West Bank is part of a revolutionary process and an armed uprising in face of the Zionist scheme, and we are doing our best to escalate this uprising and push it forward in every direction,” the Islamic Jihad SG added.

“Our brothers are working to develop the capabilities of the resistance in the West Bank and to extend it to the occupied Palestinian territories since 1948,” he uncovered.

Nakhala ruled out the spontaneity of the ongoing uprising and armed resistance in the West Bank, explaining that naming the latest operation against the ‘Israeli’ occupation by ‘Unity of the Battlefields’ was intended, as it means the unity of all battlefields in Palestine and the entire Axis of Resistance.

“Operation Unity of the Battlefields was the mother of all battles for the Islamic Jihad, as it engaged in it alone,” Nakhala said, considering that among his strategic faults was to accept a ceasefire after 50 hours of fighting while the group was able to continue the battle.

We had the ability to continue the battle by ourselves for weeks, with the same performance and intensity, the Palestinian resistance leader explained, underlining that Palestine belongs to the Palestinian people and the Zionists have to learn that they have no chance to live in this place.

The Islamic Jihad leader also unveiled that “the group won’t stop its fight as long as the Zionist scheme exists. We won’t compromise, and we are in contact with the Yemeni Ansarullah movement which will have a major role in supporting the Palestinian resistance and people in practice.” 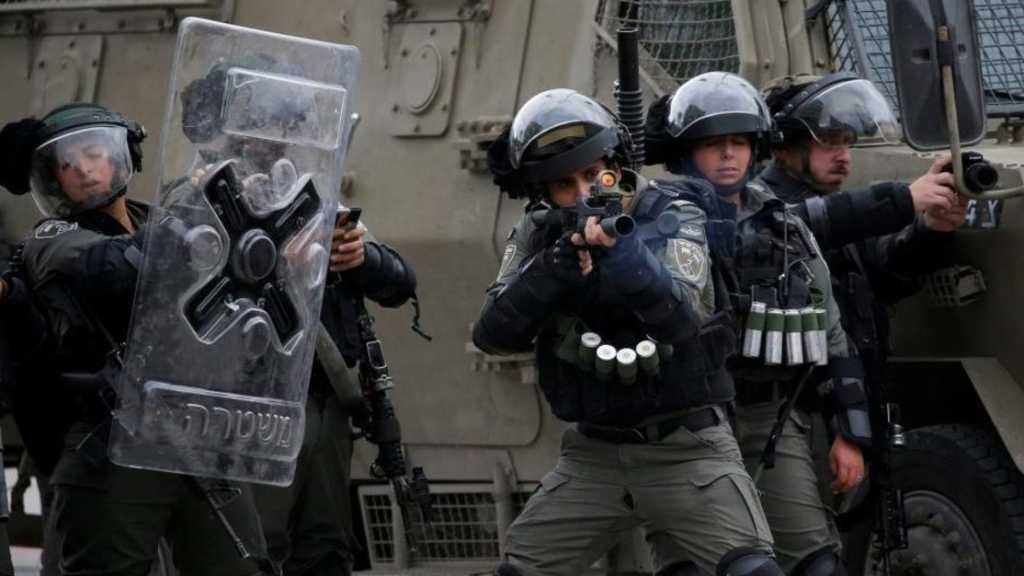 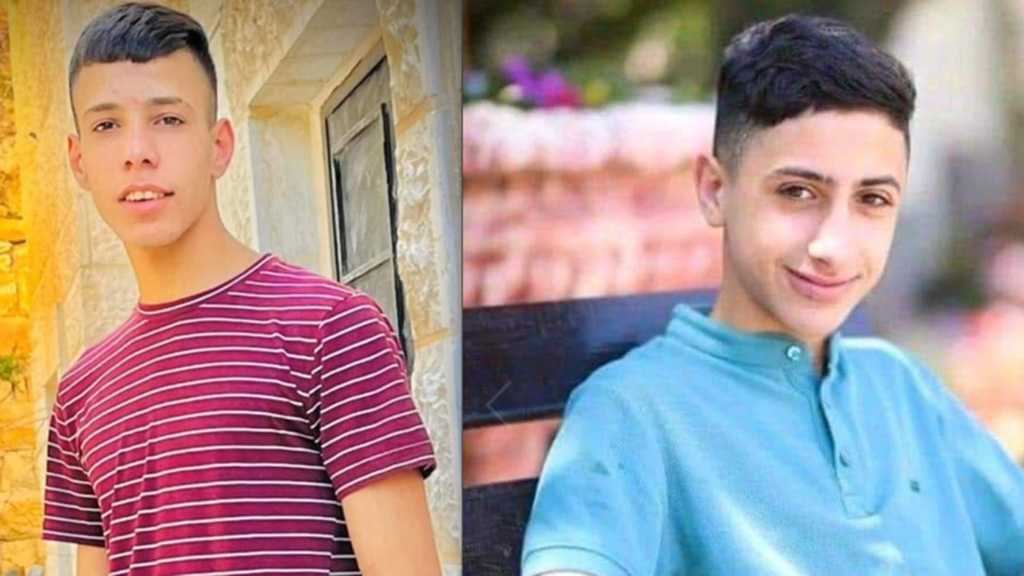 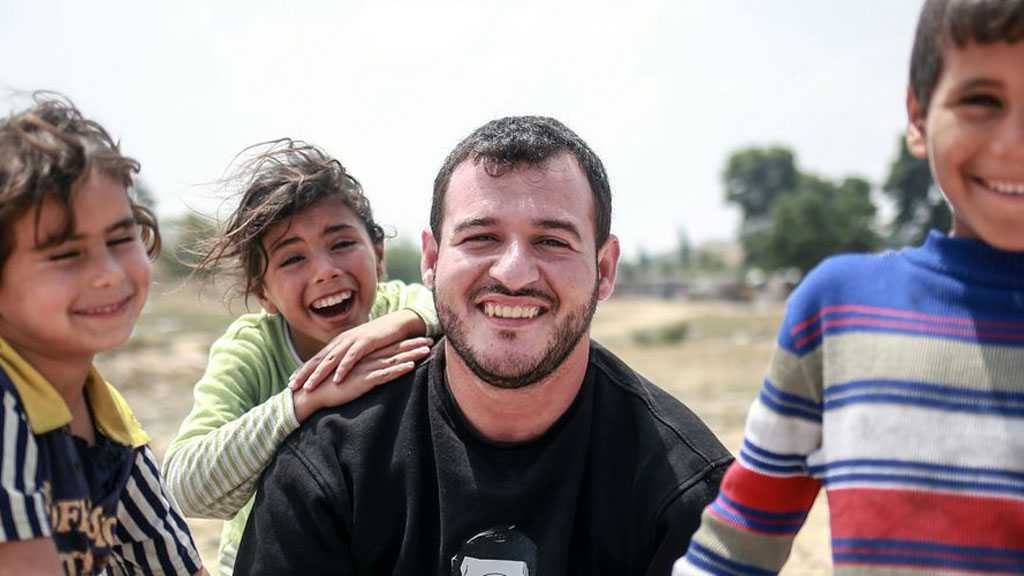