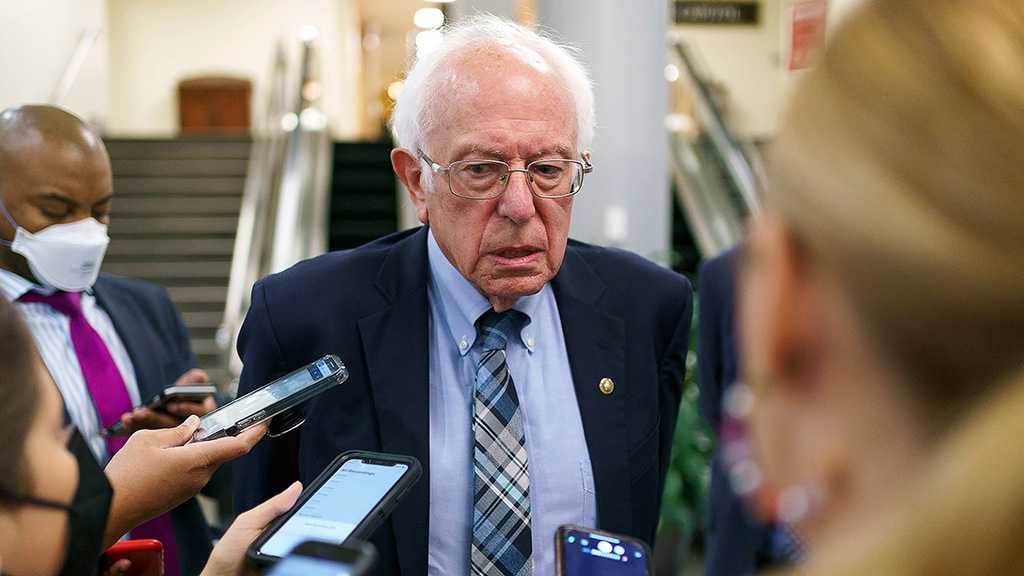 Independent US Senator and former Democratic presidential candidate Bernie Sanders has called for the withdrawal of American troops from Saudi Arabia and an end to military aid to the conservative kingdom for lowering oil production.

“If Saudi Arabia, one of the worst violators of human rights in the world, wants to partner with Russia to jack up US gas prices, it can get Putin to defend its monarchy,” the Vermont senator tweeted Friday after the OPEC+ bloc announced a cut in daily oil production.

“We must pull all US troops out of Saudi Arabia, stop selling them weapons & end its price-fixing oil cartel,” he added.

In August, the United States approved massive arms sales to Saudi Arabia and the United Arab Emirates worth more than $5 billion, amid criticism of their ongoing military aggression in Yemen which has inflicted heavy civilian casualties.

The State Department said Saudi Arabia would buy 300 Patriot MIM-104E missile systems and related equipment for an estimated $3.05 billion. The missile systems can be used to shoot down long-range incoming ballistic and cruise missiles, as well as fighter jets.

Saudi Arabia and other members of OPEC-PLUS, which groups up the Organization of the Petroleum Exporting Countries and other producers including Russia, announced this week it would cut oil production to prop up falling prices.

"Saudi Arabia's crown prince ordered the murder of a Washington Post columnist with a bone saw. Its disastrous war in Yemen has led to the deaths of 377,000 people and a humanitarian crisis. It’s now siding with Russia to damage our economy. Our support for Saudi Arabia must end," Sanders tweeted on Friday.

Sanders also expressed similar feelings on Wednesday when he said the US “must end OPEC’s illegal price-fixing cartel, eliminate military assistance to Saudi Arabia, and move aggressively to renewable energy.”

The No Oil Producing and Exporting Cartels Act of 2021, or the NOPEC bill prohibits a foreign state from engaging in collective action impacting the market.

The NOPEC bill allows the US Attorney General to sue companies such as Saudi Aramco in federal court.

In a related move, a group of lawmakers has introduced a new bill that aims to end the US' military support to Saudi Arabia.

“We see no reason why American troops and contractors should continue to provide this service to countries that are actively working against us,” they said.

Several congressional Democrats have had similar remarks on the announcement, which is poised to counter sanctions on Russian oil and potentially drive up gas prices ahead of the midterm US elections.

US Senate Majority Leader Charles Schumer rebuked Saudi Arabia. The senior Democratic senator from New York threatened Saudi Arabia, saying Riyadh will pay the price for what he called its “deeply cynical action” of supporting a 2 million-barrel cut in oil supplies, which will put more pressure on the American economy.

“What Saudi Arabia did to help Putin continue to wage his despicable, vicious war against Ukraine will long be remembered by Americans. We are looking at all the legislative tools to best deal with this appalling and deeply cynical action, including the NOPEC bill,” Schumer tweeted on Friday.

The number two Democrat in the Senate, Senator Dick Durbin, also demanded the passage of the legislation this week, and voiced support for a broader reevaluation of the Washington-Riyadh relationship, specifically seeking “unanswered questions” about the role of the Saudi state in the 9/11 attacks.

“The Saudi royal family has never been a trustworthy ally of our nation,” Durbin said Thursday. “It’s time for our foreign policy to imagine a world without this alliance with these royal backstabbers.”

Families of victims of the attacks have for years pushed the US government to declassify and make public more information about 9/11, which was a series of strikes that killed nearly 3,000 people and caused about $10 billion worth of property and infrastructure damage in the United States.

US officials assert that the attacks were carried out by 19 al-Qaeda terrorists but many experts and independent researchers have raised questions about the official account.

They believe that rogue elements within the US government, such as former Vice President Dick Cheney, orchestrated or at least encouraged the 9/11 attacks in order to accelerate the US war machine and advance the Zionist agenda.

Certain documents related to the FBI's investigation of 9/11 reportedly contain evidence of Saudi involvement in the strikes.

Successive US administrations have refused to release the classified documents because they reportedly could expose a potential link between Saudi Arabia and the 9/11 attacks. Fifteen out of 19 alleged 9/11 attackers were Saudi nationals.

Several US senators and House lawmakers have been calling for the disclosure of 28 pages that purportedly contain evidence of Saudi involvement in financing and backing the alleged 9/11 hijackers. The pages were extracted from a 2002 Congressional inquiry into the September 11, 2001 attacks. 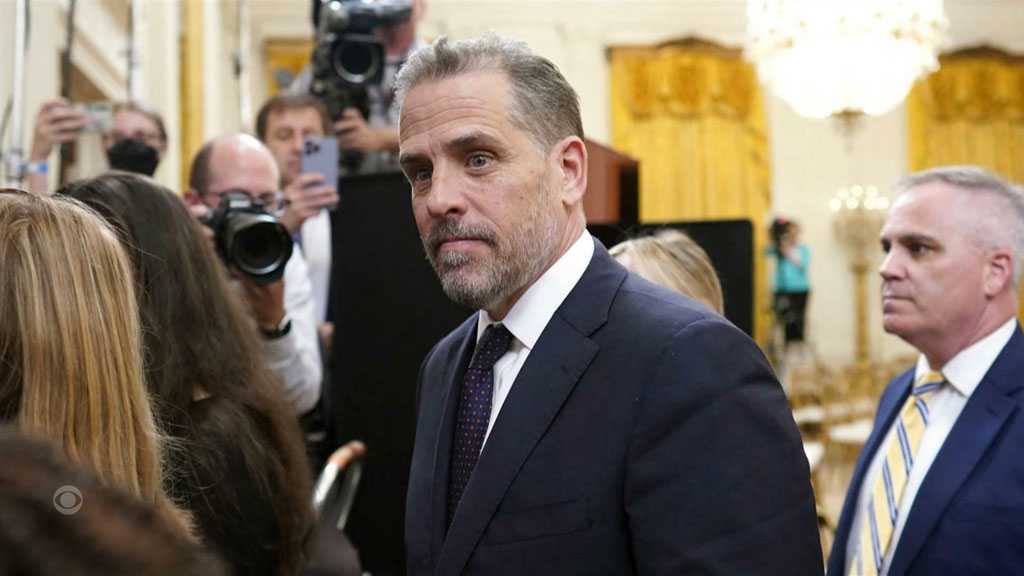 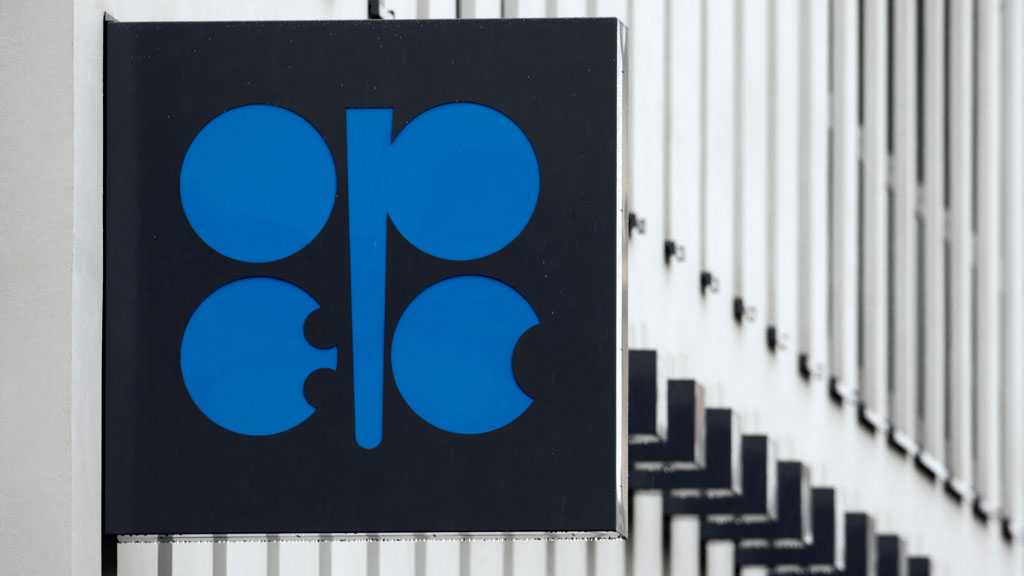 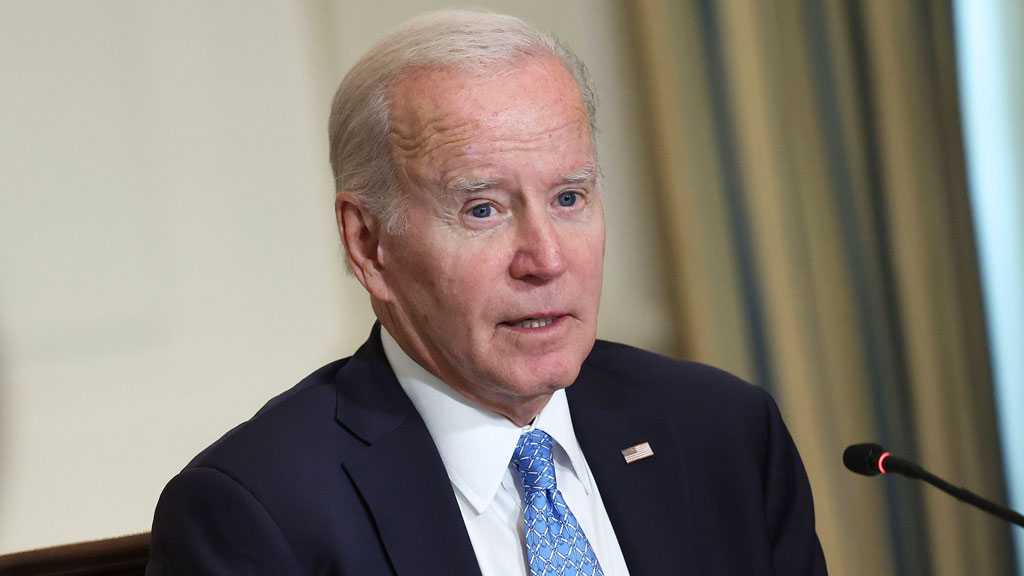