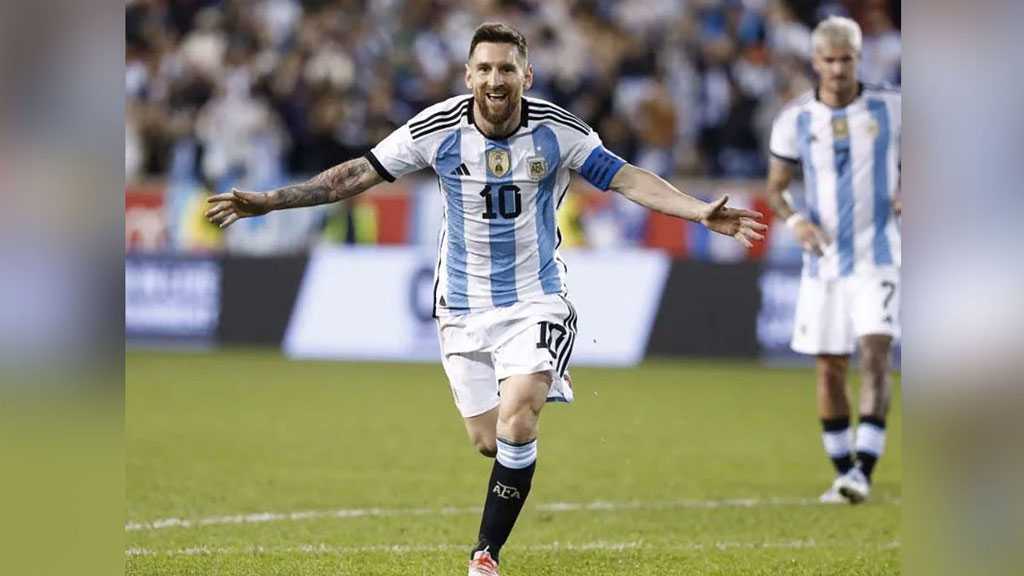 Argentina’s captain Lionel Messi said Thursday that the 2022 World Cup in Qatar will "surely" be the last of his career.

"It's my last World Cup, surely. I feel good physically, I was able to do a very good pre-season this year, which I couldn't do last year. It was essential to get to where I am, with a good state of mind and a lot of hope," the 35-year-old told ESPN Argentina.

Messi, who is due to appear in his fifth World Cup, made his international debut in 2005 and has since won 164 caps for Argentina and is the country's all-time record scorer with 90 goals.

In the interview, which took place in Paris, France where Messi plays for Paris Saint-Germain, he admitted he was nervous about the impending tournament in Qatar.

"There is anxiety, nerves about the World Cup," he said. "We can't wait for it to start."

Messi's international debut as a substitute against Hungary in 2005 lasted just two minutes before he was sent off, but he quickly established himself in the national team set-up and traveled to Germany for his first World Cup in 2006. 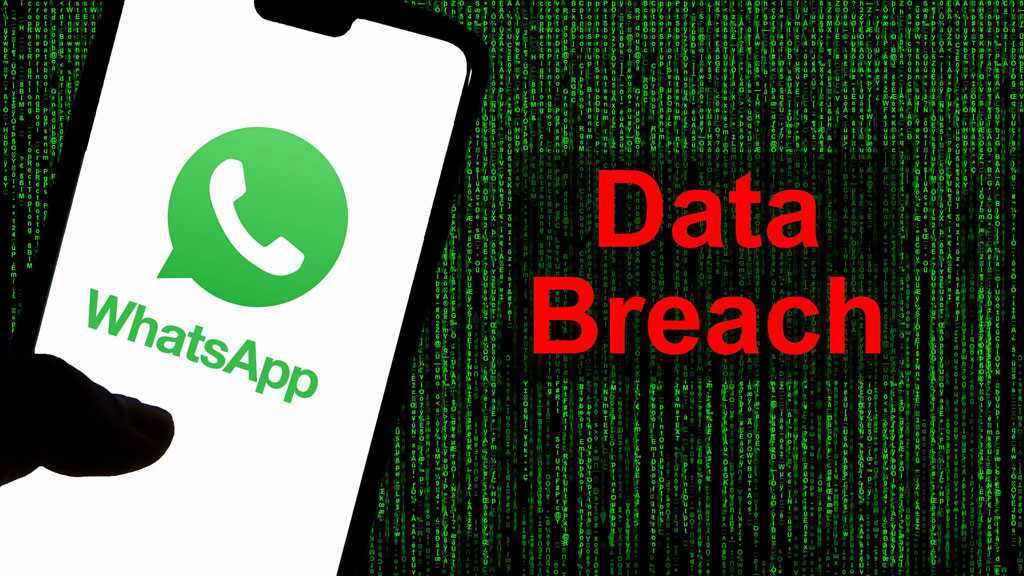 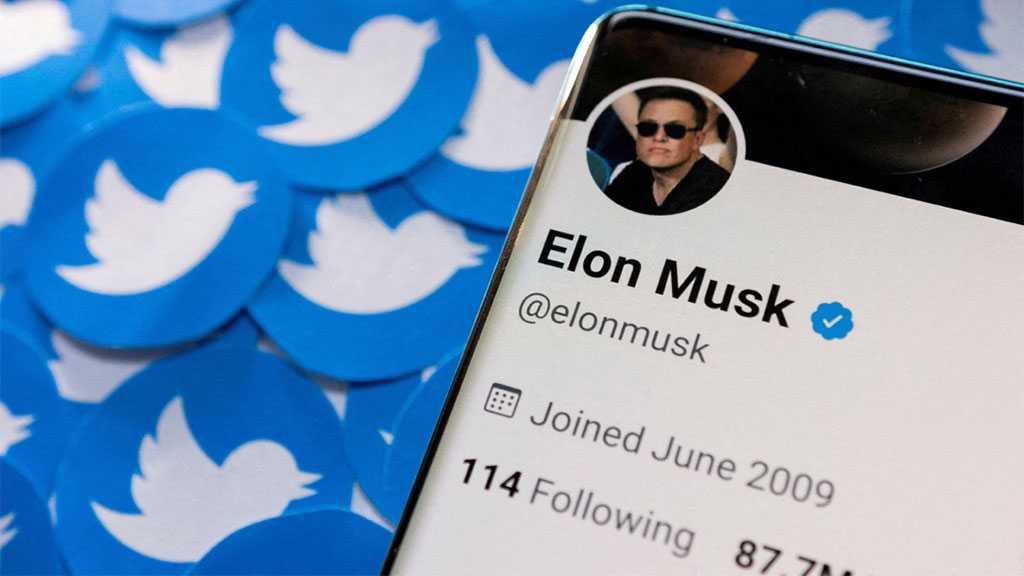 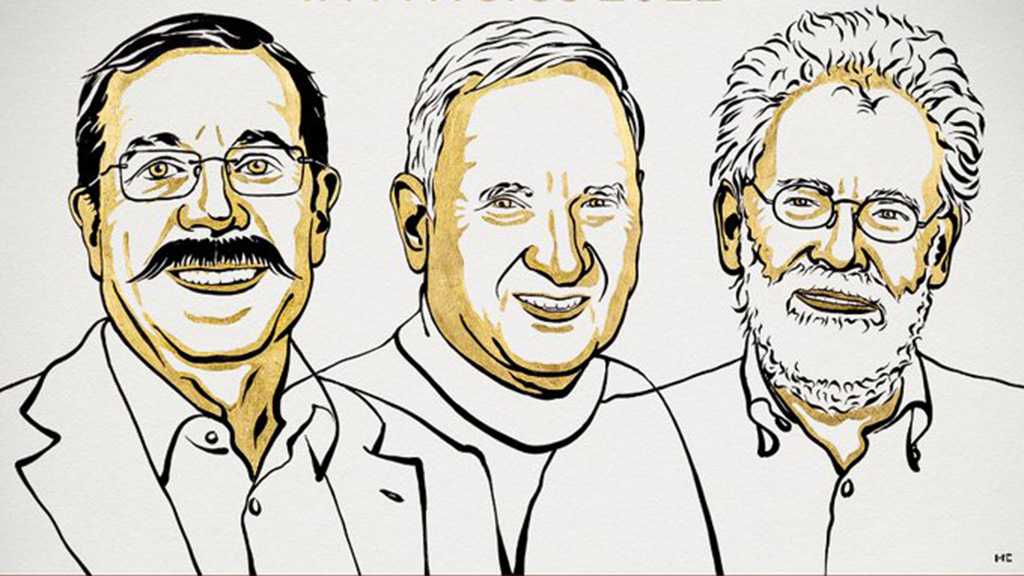