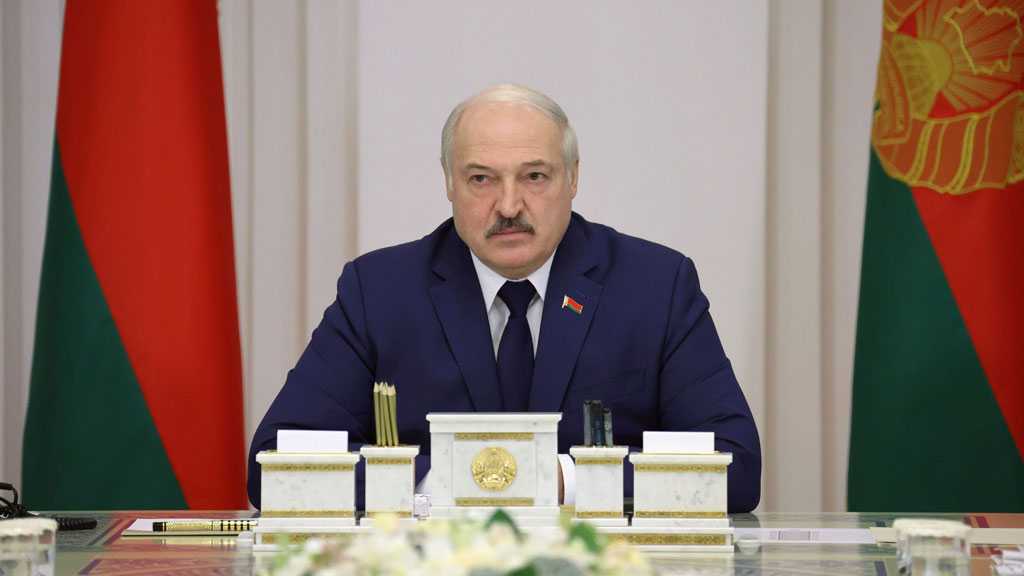 Belarus is facing the possibility of a tactical nuclear attack from Poland, President Alexander Lukashenko said on Thursday, in response to revelations that Warsaw and Washington have been in “nuclear sharing” talks.

Lukashenko said he will discuss the matter with Russian President Vladimir Putin.

“Polish President Andrzej Duda said yesterday that they’ve already agreed with the Americans to host the arsenal in Poland. What’s that tell us? That we really face an attack with tactical nuclear weapons,” Lukashenko told the TV channel STV.

As Belarus has no nuclear weapons of its own, it needs to take “appropriate measures” in response, Lukashenko said, adding he will discuss this with the Kremlin.

Duda had told Gazeta Polska in an interview published on Wednesday that Warsaw had asked the US about participating in its “nuclear sharing” program.

“We have spoken to the American leaders about whether the US is considering such a possibility. The issue remains open,” the Polish president said.

Responding to Duda’s statement, a White House official told the Guardian the US was “not aware of this issue being raised.”

On Thursday afternoon, State Department spokesman Vedant Patel said they were “not aware of this specific item being raised … And I can say that the United States has no plans to deploy a nuclear weapon on NATO member territory that had joined NATO post 1997.” Poland joined the bloc in 1999.

Currently, US nuclear weapons are deployed in Belgium, Germany, Italy, the Netherlands, and Turkey. As part of its security proposal in December 2021, Russia insisted on the repatriation of these weapons, but the US and NATO refused. 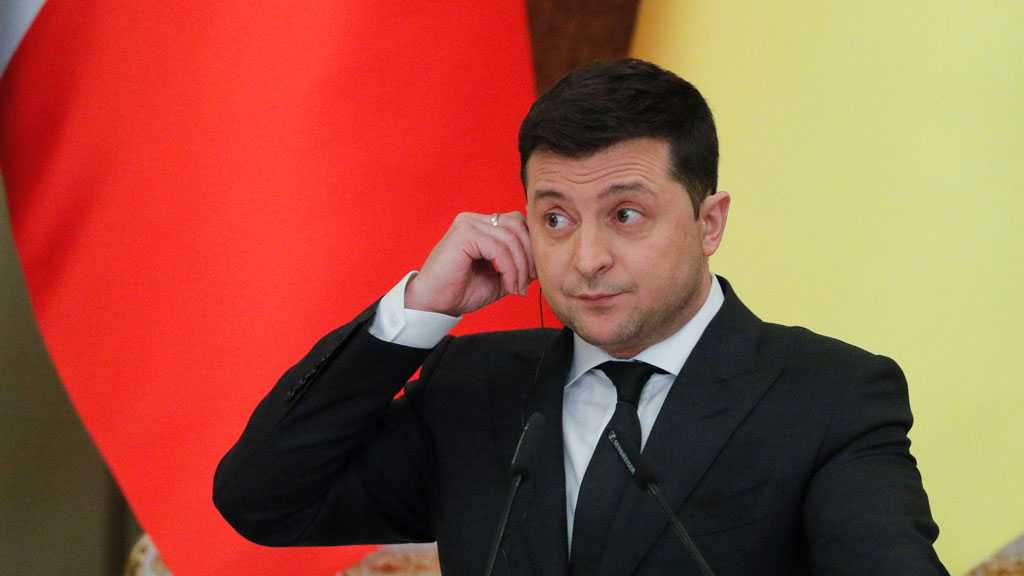 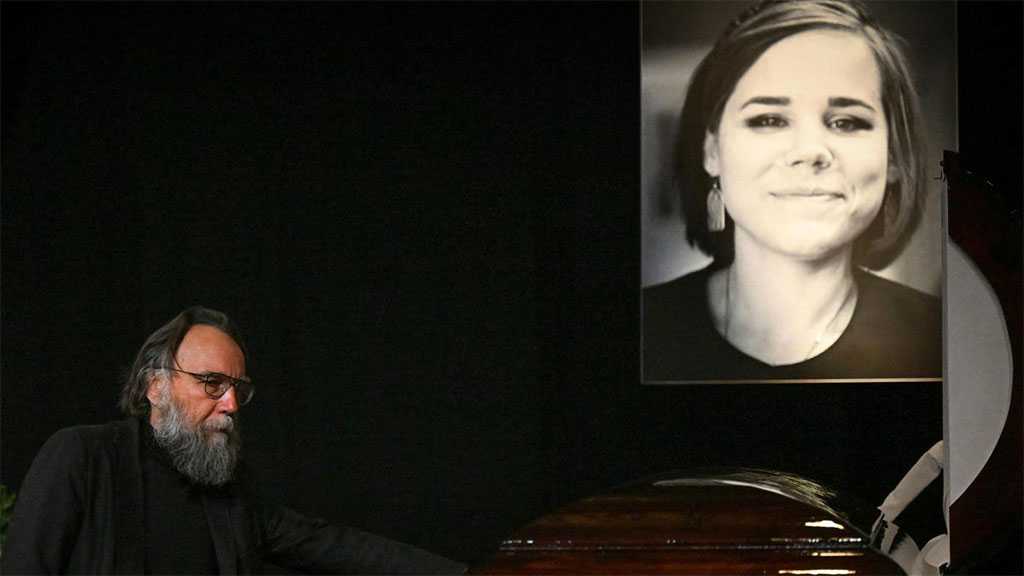 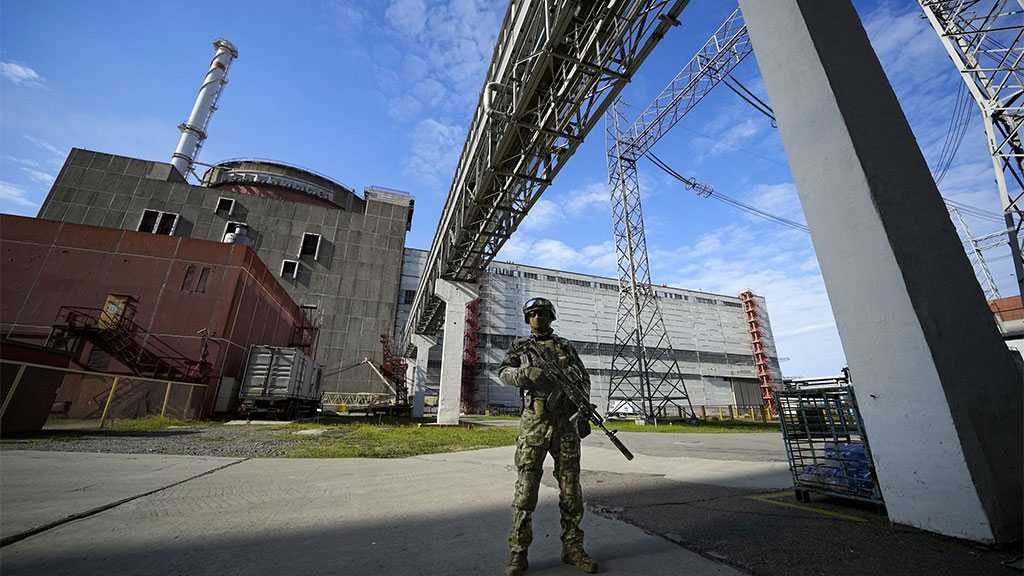