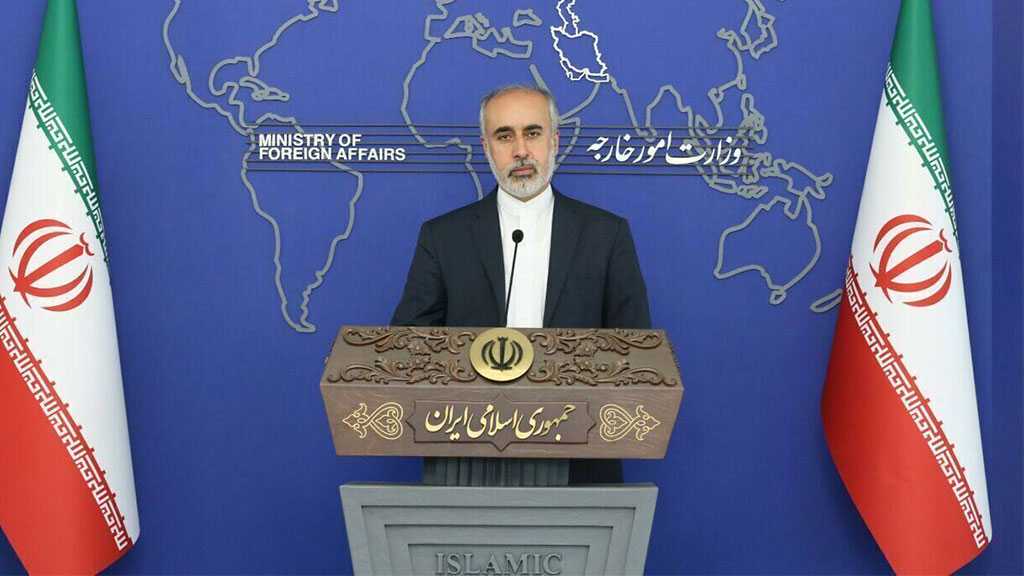 Iranian Foreign Ministry Spokesman Nasser Kanaani sharply criticized the Western governments for using human rights as a “tool” to exert pressure on other countries, following baseless accusations leveled by the West over the recent foreign-backed riots in Iran.

“When human rights become a plaything and a tool to exert political pressure on others, the media empire of the hegemonic system also helps those accused of systematic human rights violations to stand in the position of plaintiffs,” Kanaani said in a post on his Instagram account on Thursday.

The spokesman said the world still has not forgotten the tragic accounts of the forced separation of more than 150,000 indigenous children from their families and the discovery of mass graves containing the remains of hundreds of these children on the grounds of former residential schools in Canada about a year ago.

“Blurting out words about other countries and hiding behind accusations against others will not change the fact that behind the window of human rights in one of the American government’s closest allies, child killing and disregard for humanity is showing,” he added.

Kanaani’s comments come as the government of Canada has imposed sanctions on a wide range of Iranian institutions and persons over alleged “rights violations” following the recent foreign-backed riots in the country.

Protests over the death of Mahsa Amini, a 22-year-old Iranian woman who fainted at a police station on September 16 and was later pronounced dead at a hospital, erupted first in her native province of Kordestan and later spread to other parts of the country, including Tehran.

The protests soon turned into violent riots, with rioters going on the rampage across the country, attacking security officers, resorting to vandalism against public property, and desecrating religious sanctities.

According to a statement released by the Iranian Intelligence Ministry on Friday, the rioters have been backed by Western regimes and their mercenary media, who disseminated misinformation and distorted the sequence of events that led to Amini’s death even before the official investigation into the incident concludes. 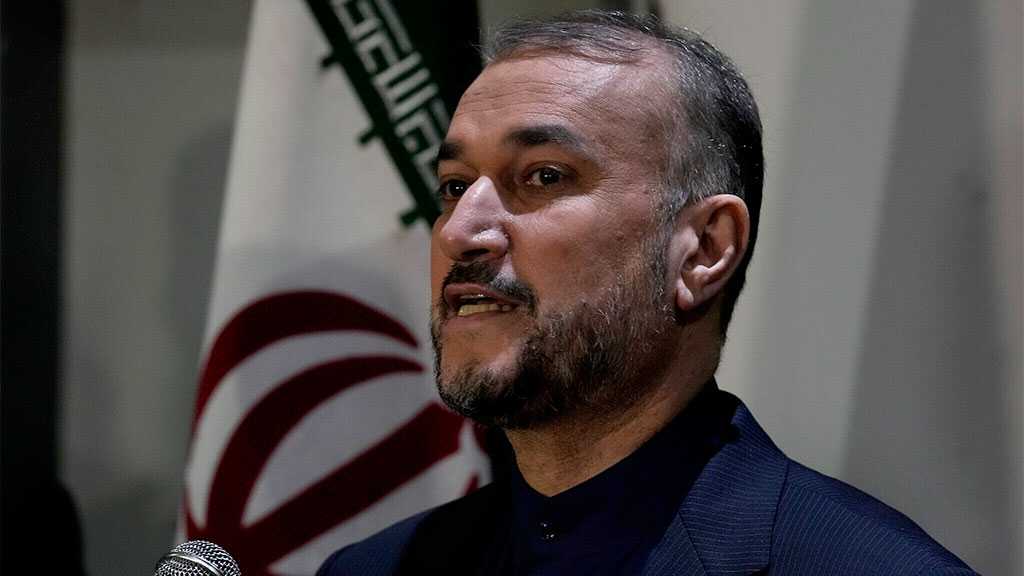 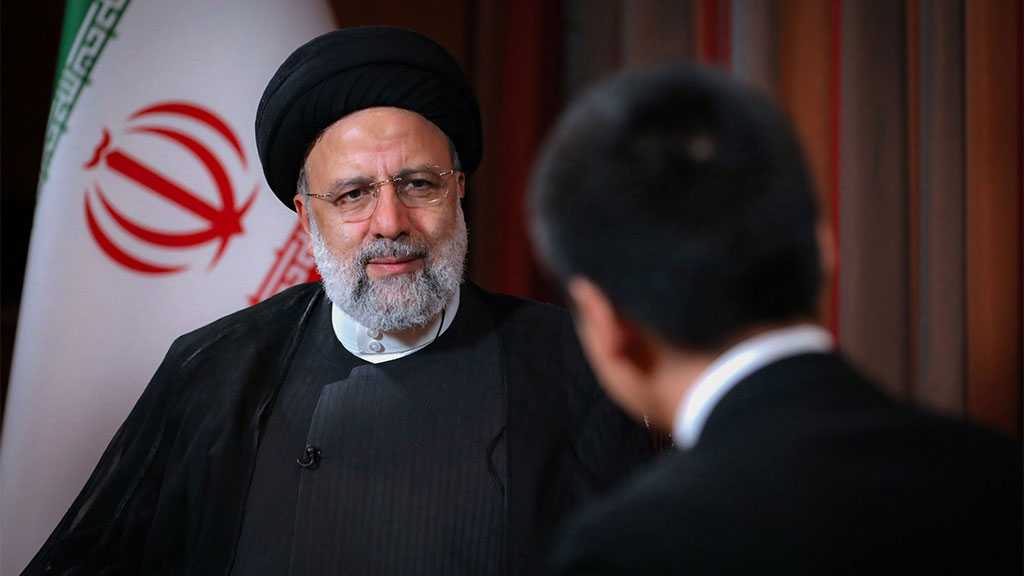 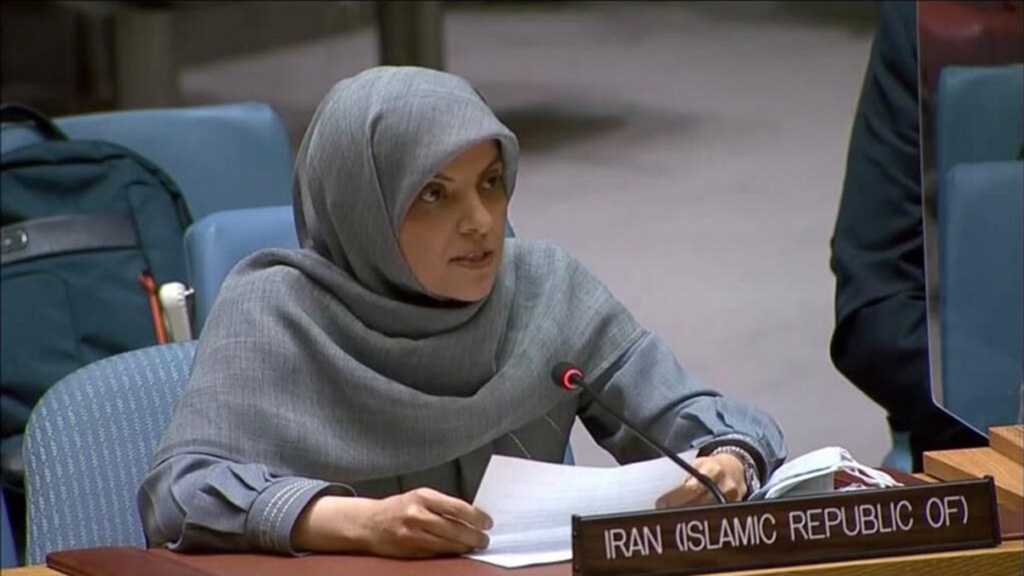