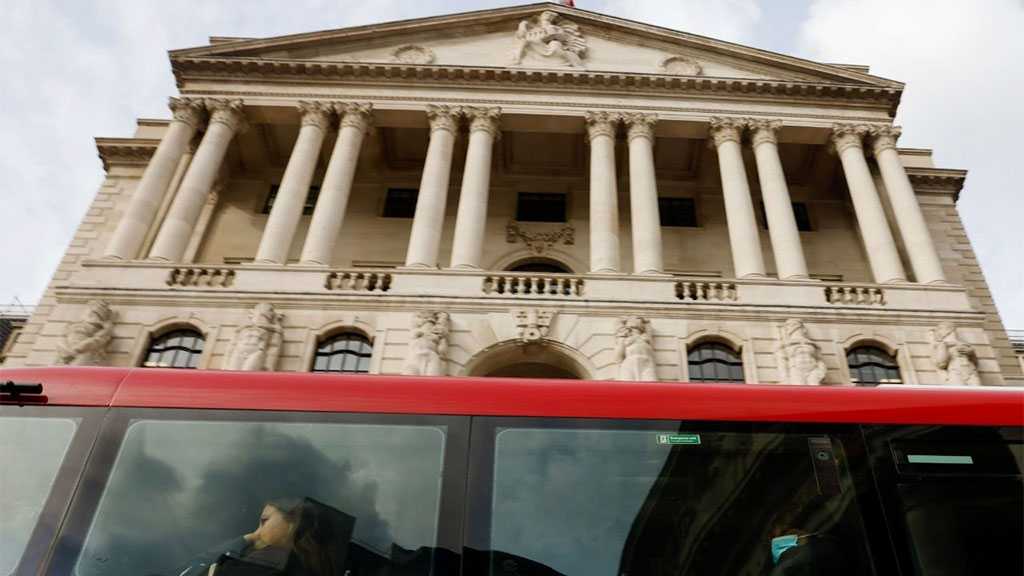 Rating agency Fitch lowered the outlook for its credit rating for British government debt to “negative” from “stable” on Wednesday, citing risks posed by the measures announced in the chancellor’s mini-budget.

“The large and unfunded fiscal package announced as part of the new government’s growth plan could lead to a significant increase in fiscal deficits over the medium term,” Fitch said.

The downgraded outlook came just days after a similar move by rival ratings agency Standard & Poor’s. Fitch maintained its “AA-” credit rating for Britain, which is one notch lower than S&P’s.

The UK chancellor, Kwasi Kwarteng, announced £45bn of unfunded tax cuts in the 23 September statement alongside large energy subsidies and other measures aimed at boosting growth, but financial markets balked at the extra borrowing required.

The pound fell to a record low against the dollar and some British government bonds took the deepest tumble in decades, forcing the Bank of England to stage a £65bn intervention to try to stabilize markets.

Fitch said the lack of independent budget forecasts, as well as an apparent clash with the BoE’s inflation-fighting strategy had “negatively impacted financial markets’ confidence and the credibility of the policy framework, a key longstanding rating strength.”

On Monday, Kwarteng said he would not go ahead with part of the tax cuts – scrapping the top 45p income tax rate, which it was estimated would have cost the Treasury £2bn a year.

Fitch said this was not enough to change its broader assessment. “Although the government reversed the elimination of the 45p top rate tax … the government’s weakened political capital could further undermine the credibility of, and support for, the government’s fiscal strategy,” Fitch said. 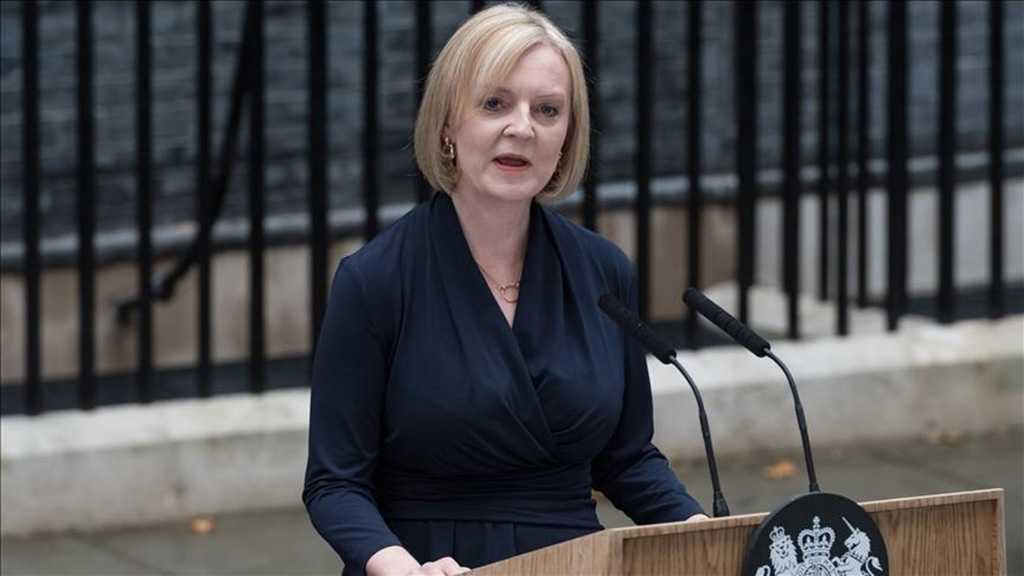 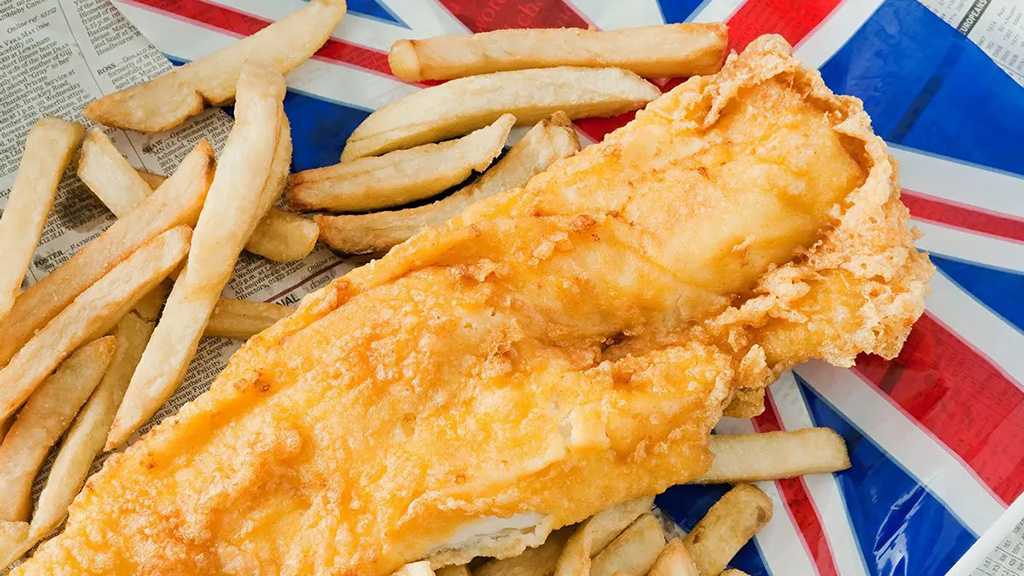