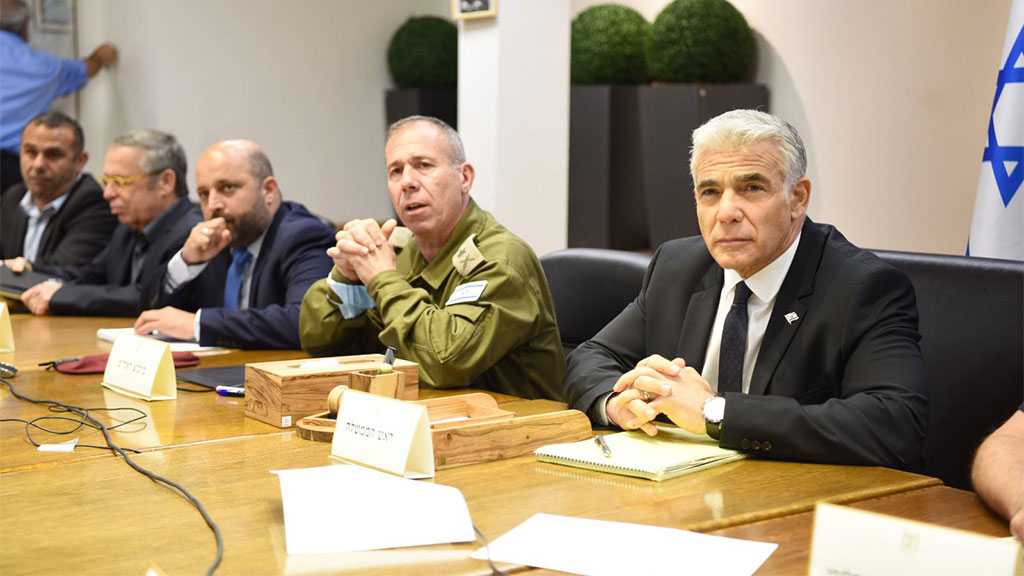 The Zionist regime’s top cabinet ministers will convene on Thursday to discuss a prospective US-mediated Lebanese border delimitation process addressing a disputed Mediterranean gas field, but will not take a final vote on it, a senior ‘Israeli’ official said.

The draft decision, which has not been made public, has had a mostly warm preliminary reception by the Zionist occupation regime and the Lebanese government, despite the ‘Israeli’ public opposition.

Roll told Ynet TV that the main points of the process, and the matters ‘Israel’ supports will be presented to the cabinet. 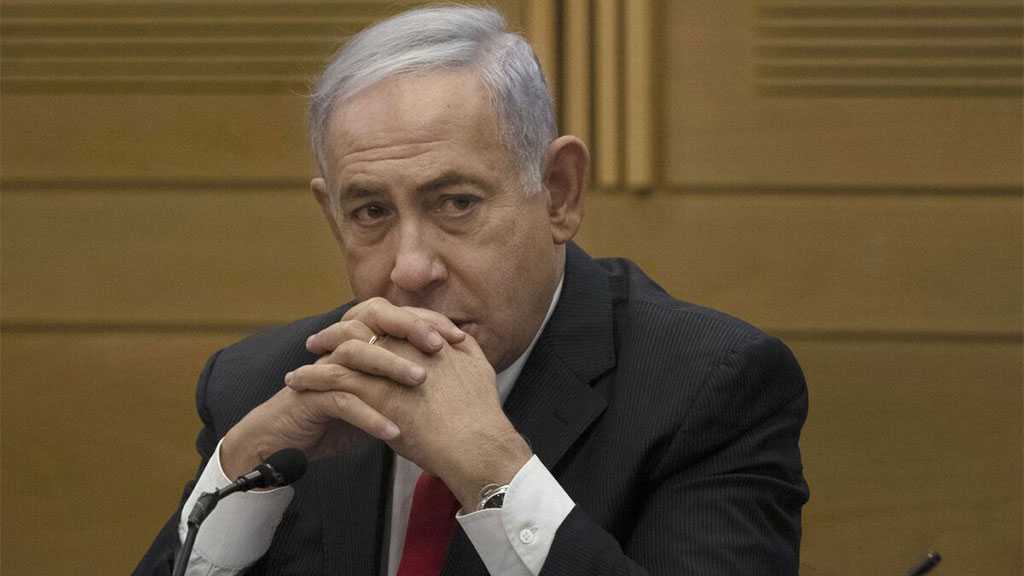 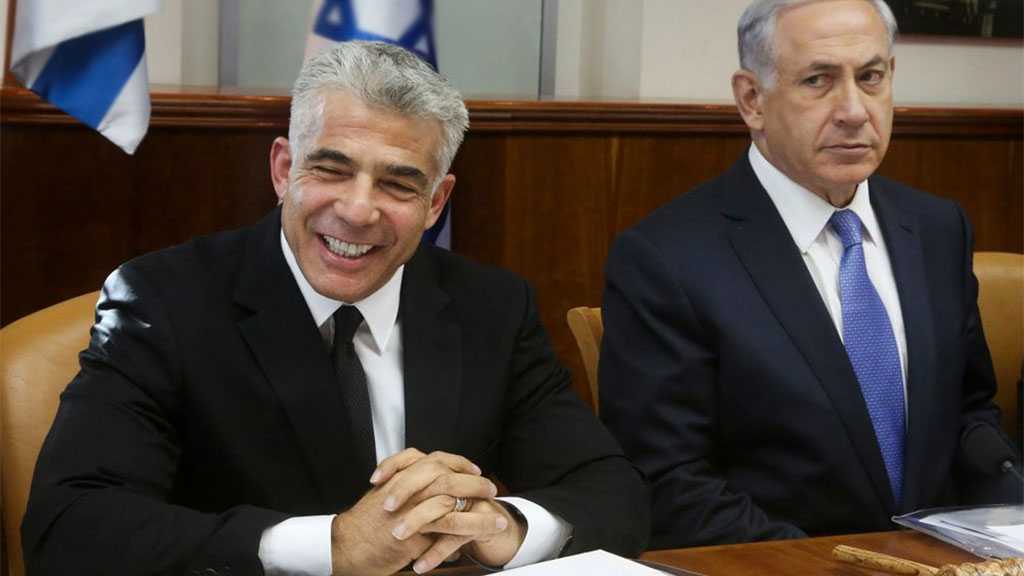 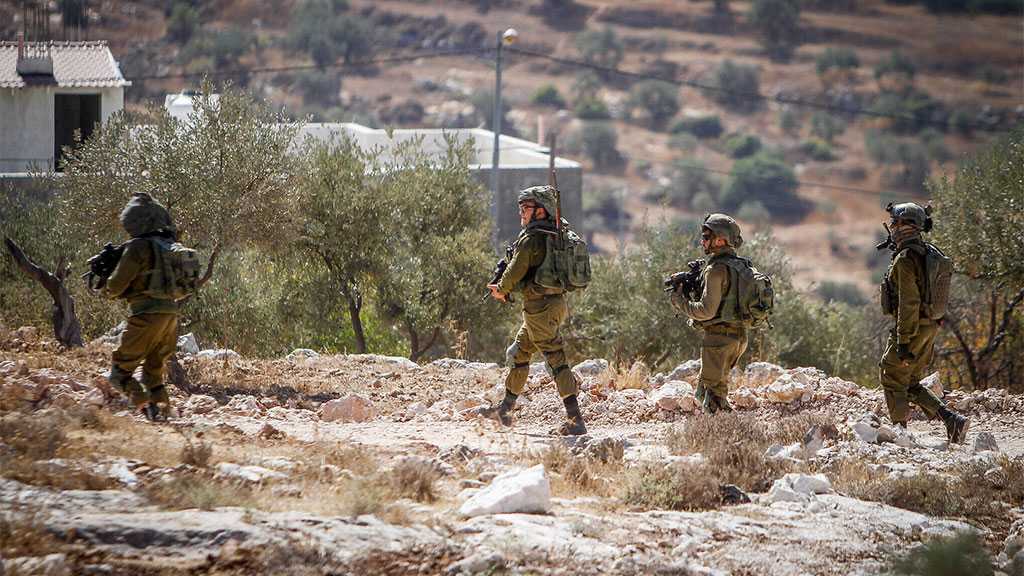