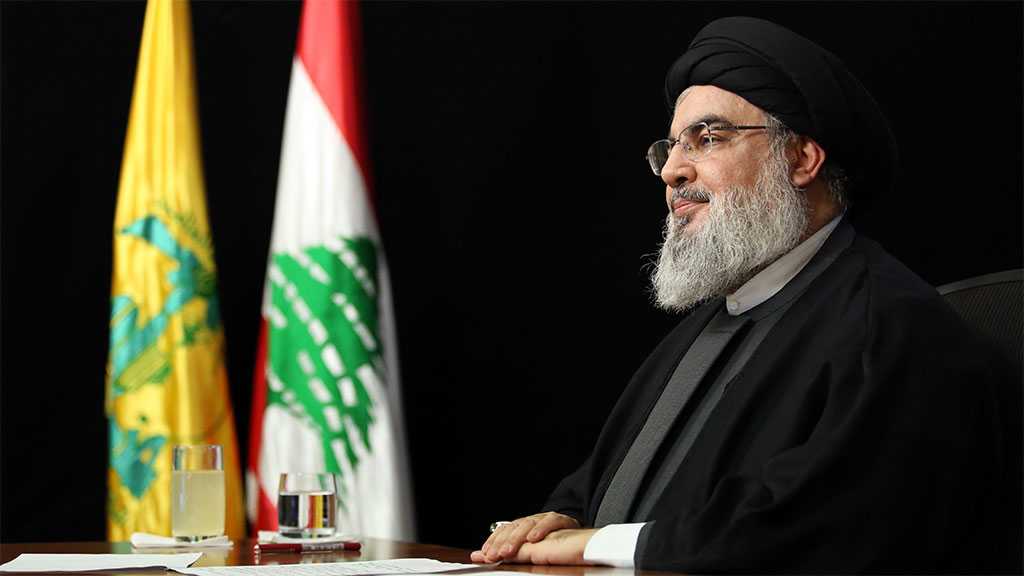 As the dispute on the maritime border between Lebanon and the occupied Palestine edges its final phase, the American friends of ‘Israel’ started lamenting that the final proposal is in favor of Lebanon in general, Hezbollah resistance movement in particular, and claiming that it is depriving the occupying entity from all of the naval resources.

In the same respect, former US ambassador to the ‘Israeli’-occupied territories, David Friedman, commented on the final process in a tweet, in which he mourned that:

“We spent years trying to broker a deal between ‘Israel’ and Lebanon on the disputed maritime gas fields. Got very close with proposed splits of 55-60% for Lebanon and 45-40% for ‘Israel.’ No one then imagined 100% to Lebanon and 0% to ‘Israel.’ Would love to understand how we got here.”

For his part, Former US assistant secretary of state for Near Eastern Affairs David Schenker told i24NEWS that the chances of an ‘Israeli’-Hezbollah confrontation "still remain very high" despite the advancement of the US-brokered maritime border delimitation issue.

Schenker belittled the proposal, saying it "does nothing to lower or alleviate tensions along the blue line where Hezbollah is digging in."

The New Jersey native served in the position during the administration of former US president Donald Trump from 2019 to 2021, during which he was assigned as the point man on the ‘Israeli’ occupied Palestine-Lebanon maritime border negotiations.

Seemingly admitting his failure to finish the issue, whose draft proposal was formed under the mediation of the State Department’s senior advisor for energy security, Amos Hochstein, Schenker also said that it appeared that ‘Israel’ agreed to give the Lebanese "100 percent" of what they wanted, while claiming that the Qana gas field that would be under control of Lebanon contains "very little reserves."

He said that the administration of US President Joe Biden can claim a foreign policy win with the deal and a success in promoting regional stability, while cautioning that questions still remain about long-term calm. 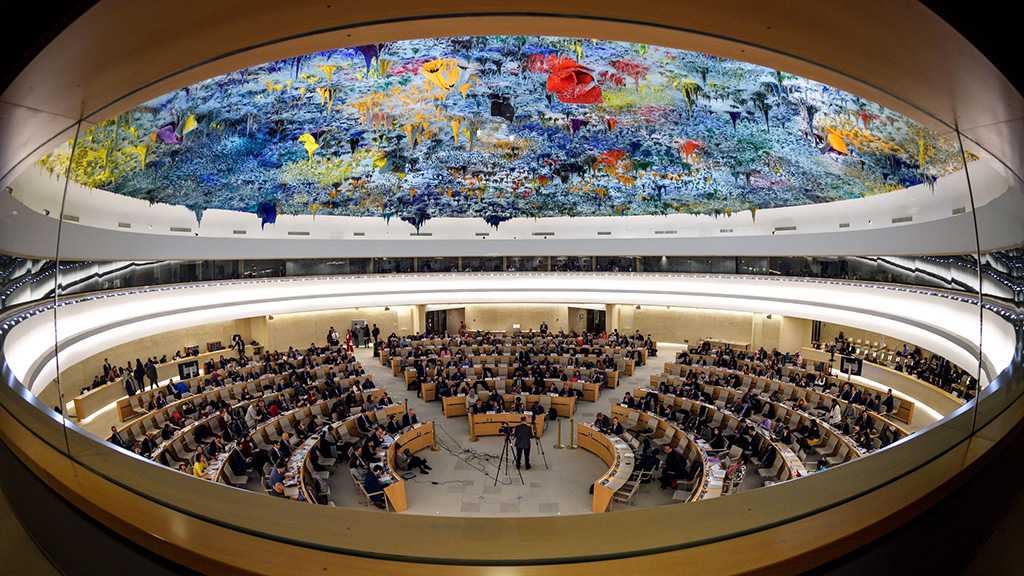 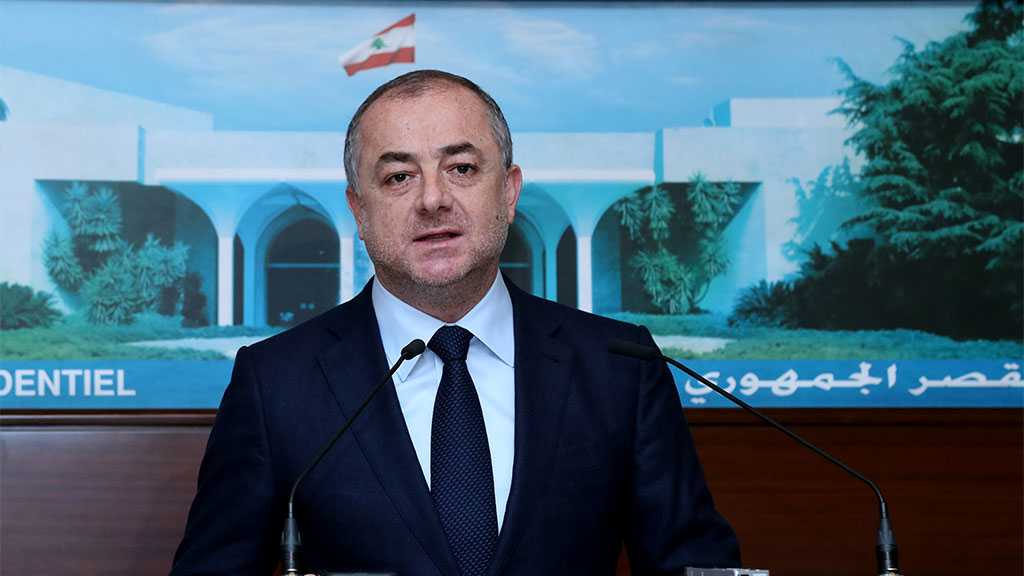 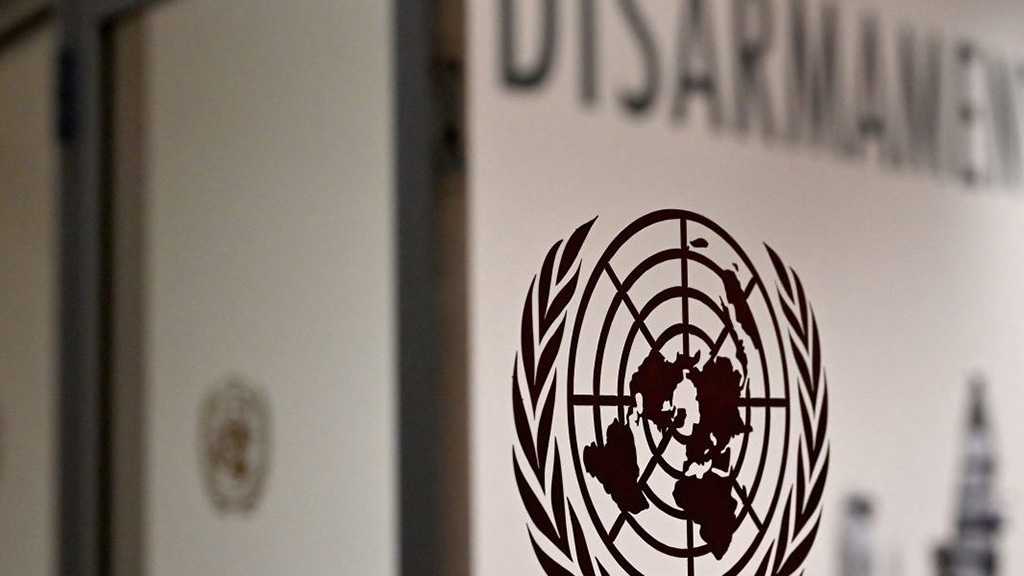