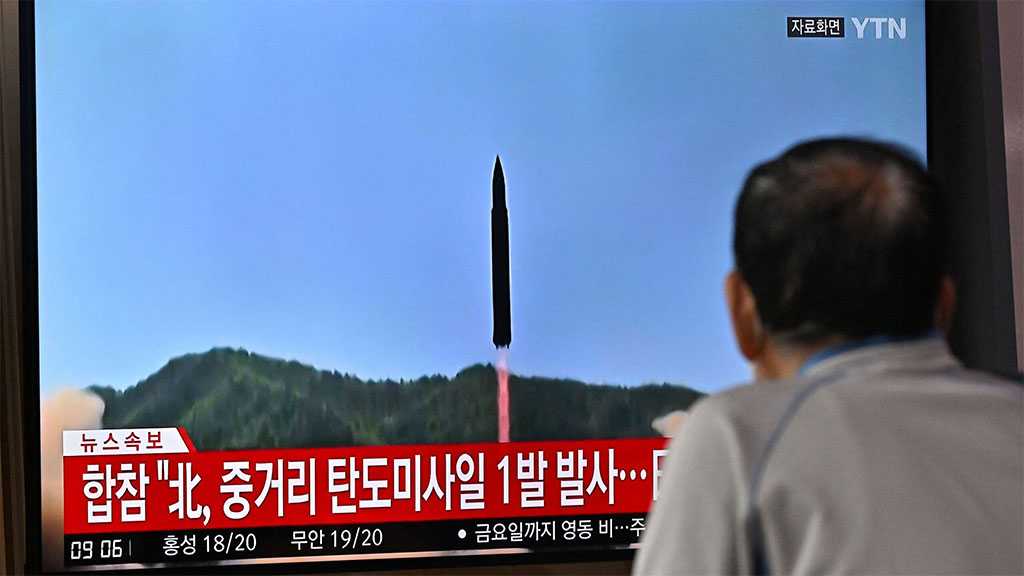 The remarks came shortly after the South Korean military said it detected one IRBM launched eastward past Japan, with Yoon vowing to hold Pyongyang accountable with stronger sanctions.

"North Korea again launched an intermediate-range ballistic missile [IRBM] of around 4,000 kilometers over the Japanese archipelago," he said on Tuesday.

"As I stated on Oct. 1 Armed Forces Day, such reckless nuclear provocation will face resolute response from our military as well as our allies and the international community.”

Yoon, who also attended the meeting, termed the North’s latest missile launch a violation of UN Security Council resolutions and a “provocation” threatening the peace on the Korean Peninsula, in Northeast Asia, and beyond, his office said.

"President Yoon noted that North Korea's provocation clearly violated the U.N.'s universal principles and rules, and ordered a strict response, as well as the pursuit of corresponding measures in cooperation with the United States and the international community," read the statement.

Following North Korea's missile launch, the Japanese government activated its J-Alert system on Tuesday morning for residents in the northernmost island of Hokkaido and north-eastern Aomori prefecture, according to the official Kyodo news agency.

“North Korea appears to have launched a missile. Please evacuate into buildings or underground,” the alert reportedly stated, leading to chaos and commotion in the region.

Japanese prime minister, Fumio Kishida, called Pyongyang’s actions “outrageous”, and said his government would continue to gather and analyze information on it.

Defense minister Yasukazu Hamada said his country will “examine all options”, including counterattack capabilities, in order to strengthen its defenses in the face of North Korean missile launches.

"In light of this situation, we will continue to examine all options - including so-called 'counterattack capabilities' and not rule out anything as we continue to work to fundamentally strengthen our defense abilities," Hamada told a media briefing on Tuesday.

He explained that the altitude of 1000 kilometers and the fact that the missile flew about 4600 kilometers meant that it has the capability of at least an Intermediate Range Ballistic Missile [IRBM].

The official further suggested that the 4600 kilometer range the missile covered this time was likely the longest ever distance compared to the past missile launches by North Korea. 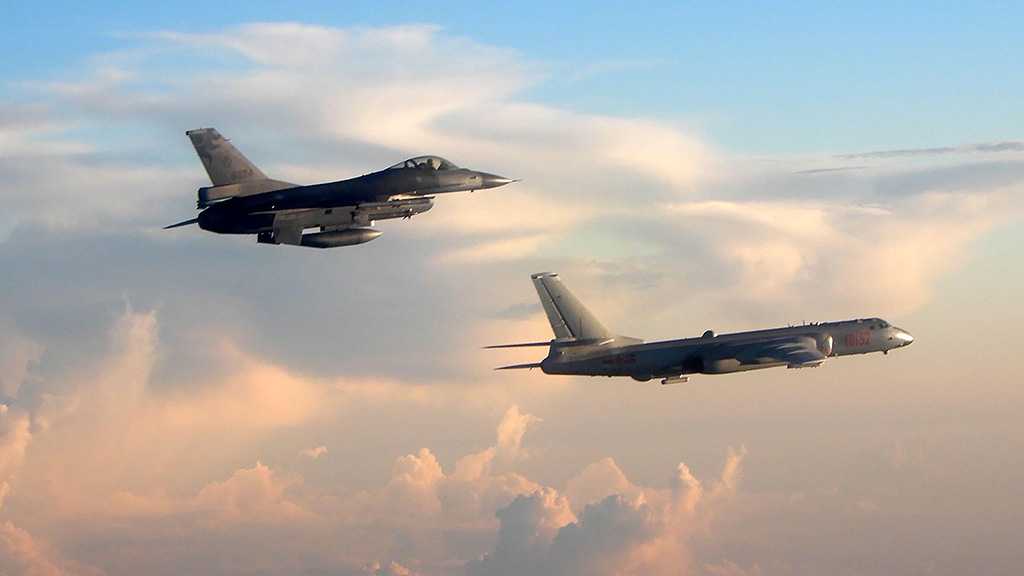 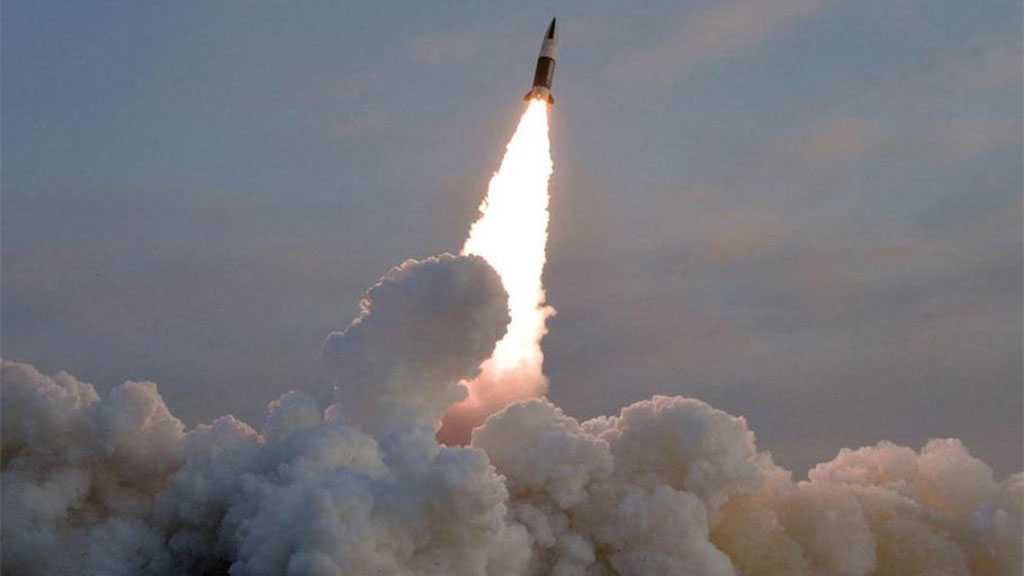 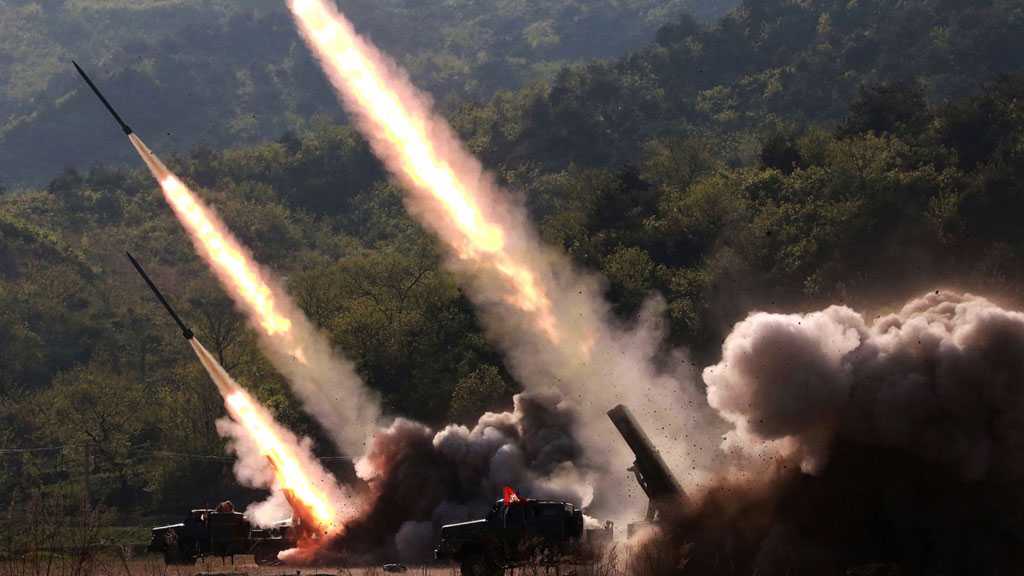