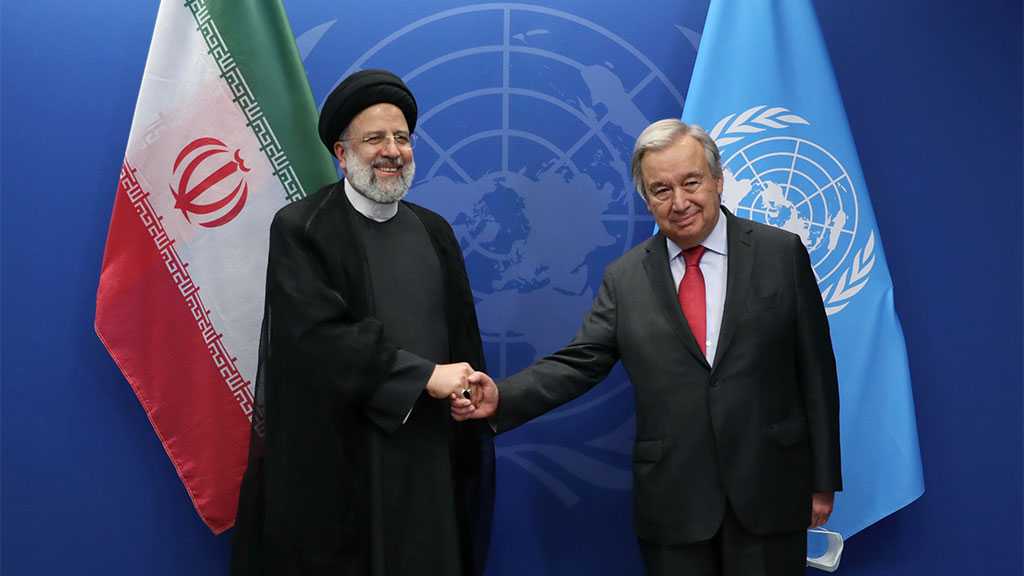 Iran’s President Ebrahim Raisi has reaffirmed the country’s call for the establishment of a lasting ceasefire in Yemen and lifting of the Saudi-led blockade on the impoverished nation.

Raisi made the remarks in a phone call with United Nations Secretary General Antonio Guterres on Monday.

“Iran has always stressed the need for lifting of the blockade and establishment of ceasefire in Yemen as well as efforts to resolve the crisis through intra-Yemeni talks and understanding without foreign interference,” Iran’s chief executive said.

He expressed hope that as a result of the UN chief's efforts, Saudi Arabia would fulfill its commitments and stop attacks on Yemen, and would be "persuaded to solve the problems of this country with the participation of the Yemenis themselves, so that the Yemeni people would determine their own fate."

Raisi further emphasized that the Islamic Republic is ready to use its diverse and effective capacities to solve regional and international issues.

For his part, the UN chief assured the Iranian president that he would make his utmost efforts to persuade Saudi Arabia to end its attacks on Yemen. 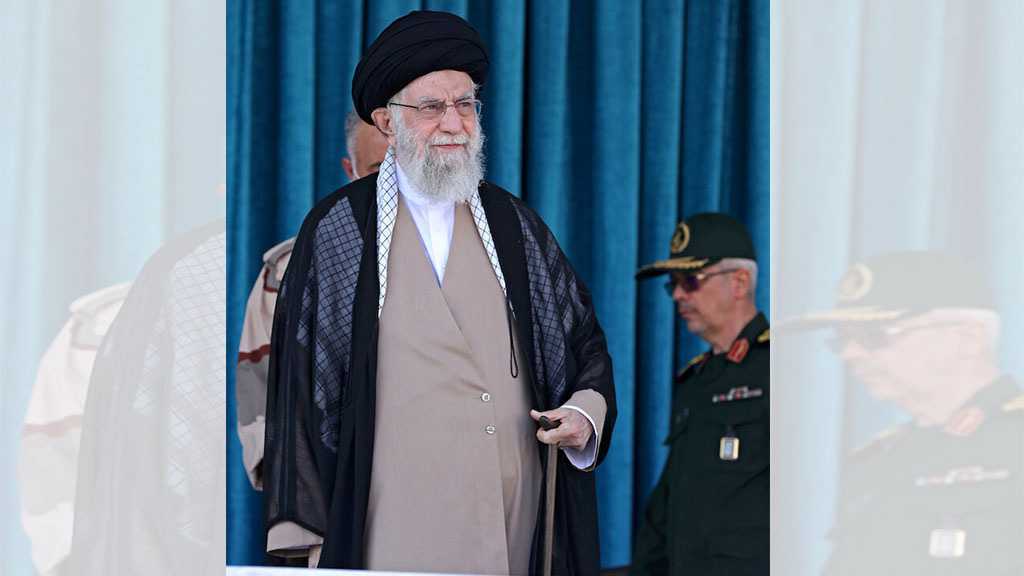 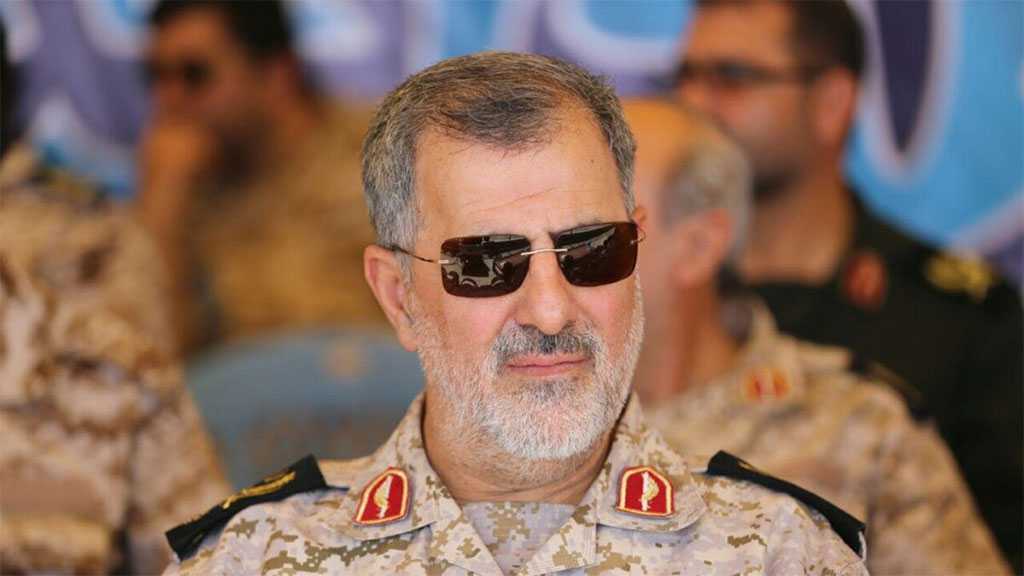 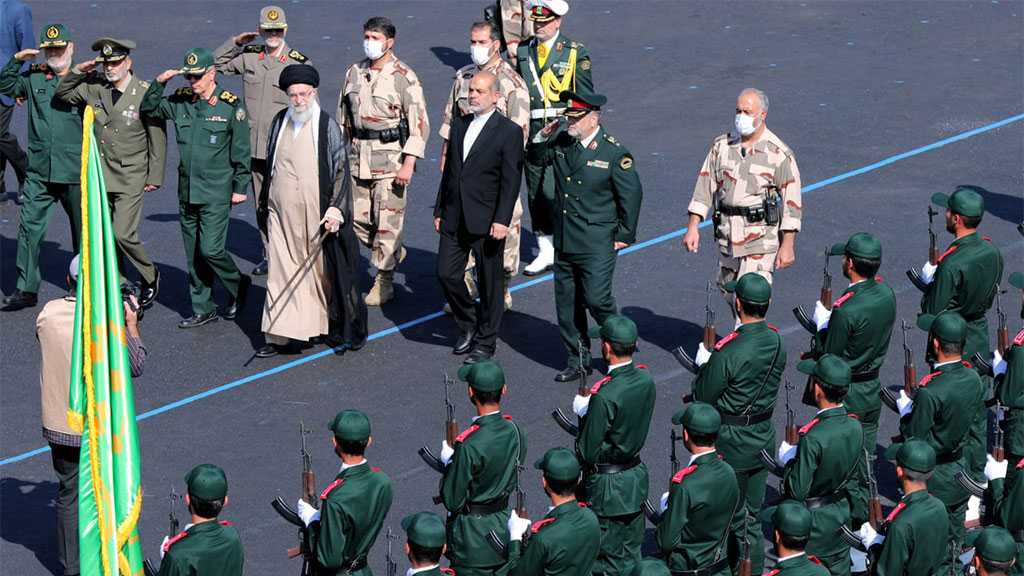