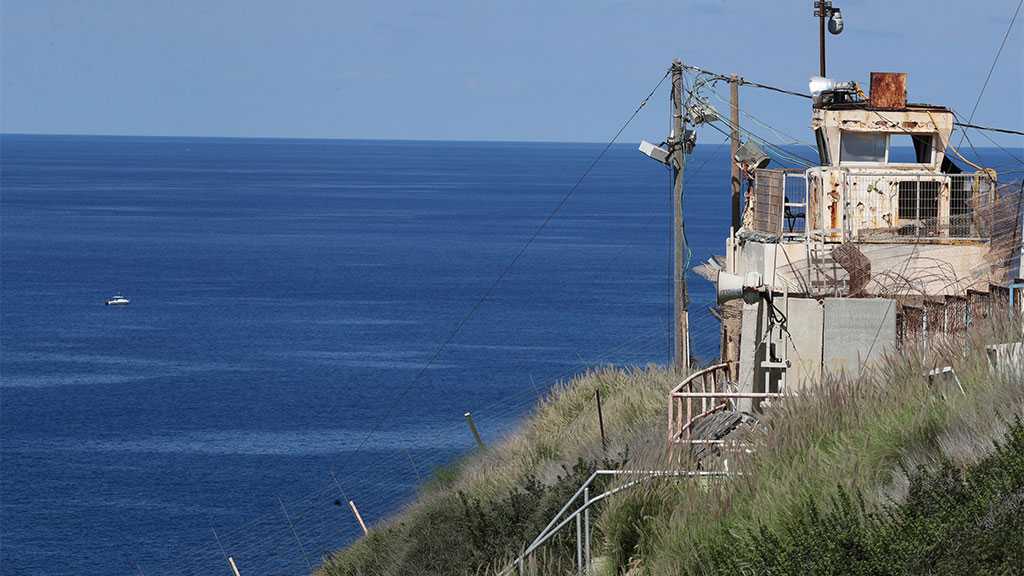 By Maariv | Translated by Al-Ahed News

Udi Adiri, who headed the negotiating team for talks between the Zionist entity and Lebanon, resigned from his position.

Sources in the “Israeli” Prime Minister Yair Lapid’s office said Monday that Adiri resigned under the pretext that the person who actually conducted the contacts was the head of the so-called “National Assembly”, Eyal Hulta.

According to the sources, Adiri “dealt only with energy knew nothing about the security and political side of the agreement."

However, sources close to Adiri revealed that he resigned due to his opposition to the emerging agreement.

It’s worth mentioning that Adiri headed the negotiation team for the talks between “Israel” and Lebanon from 2020 until today. 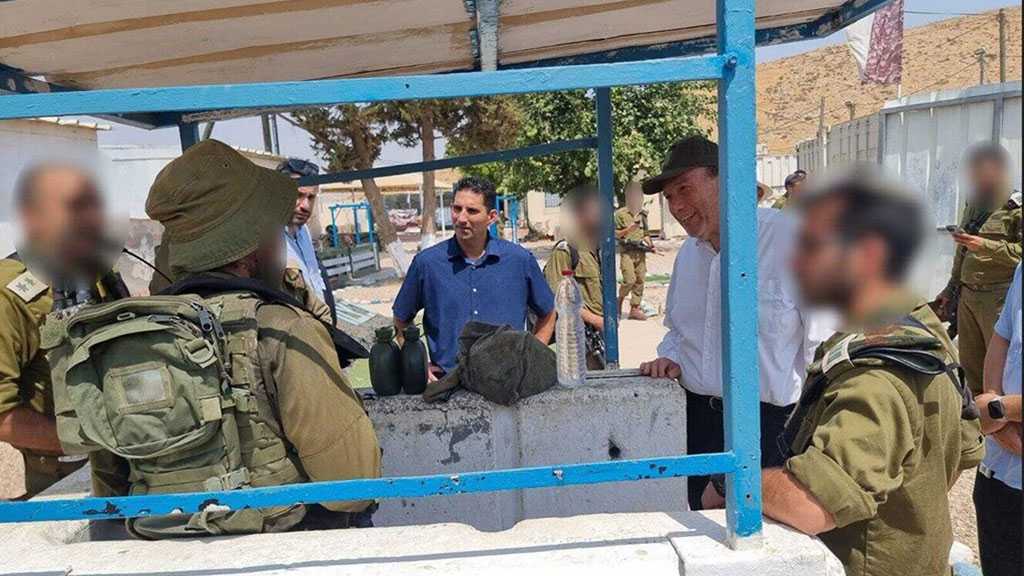 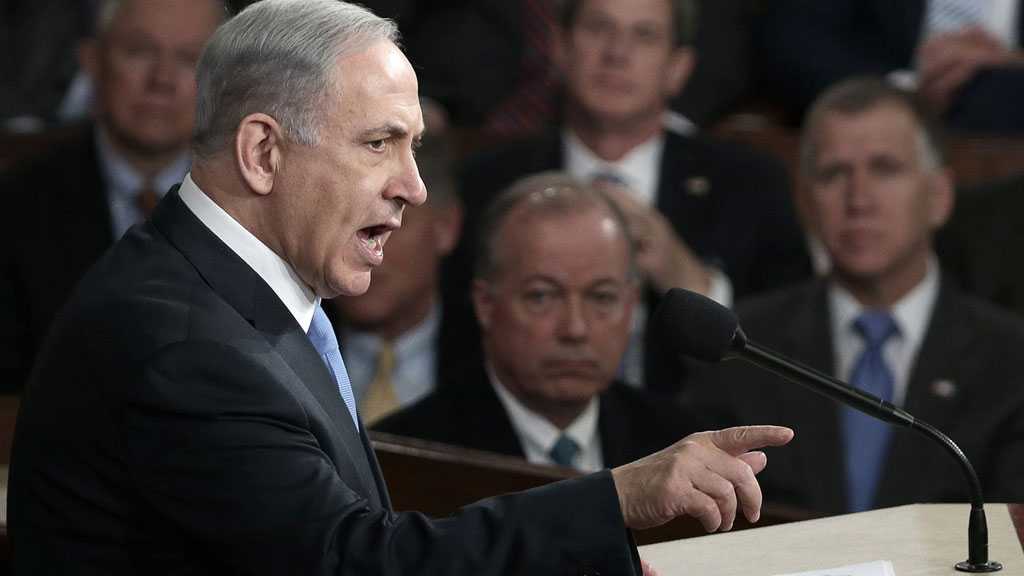 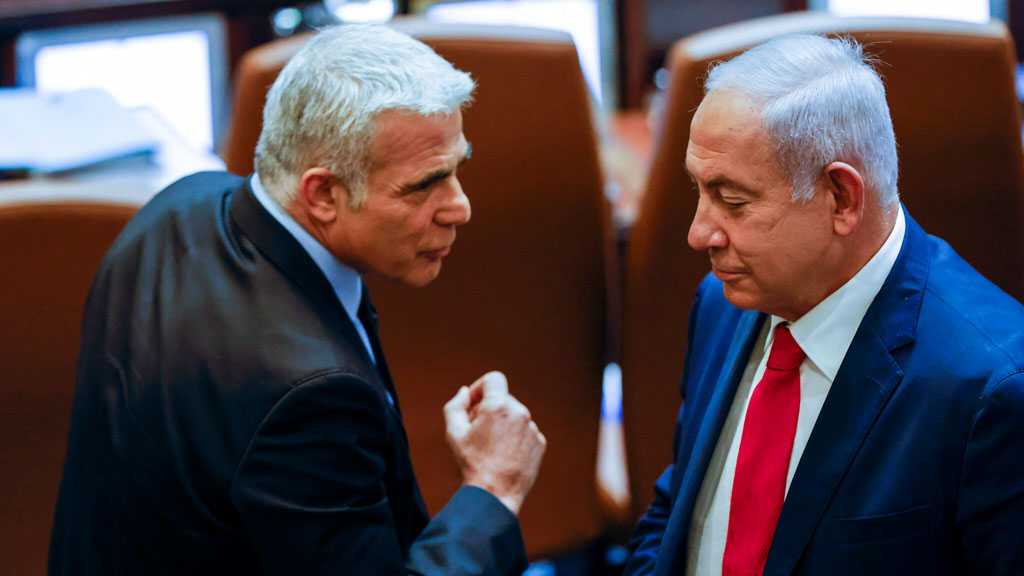