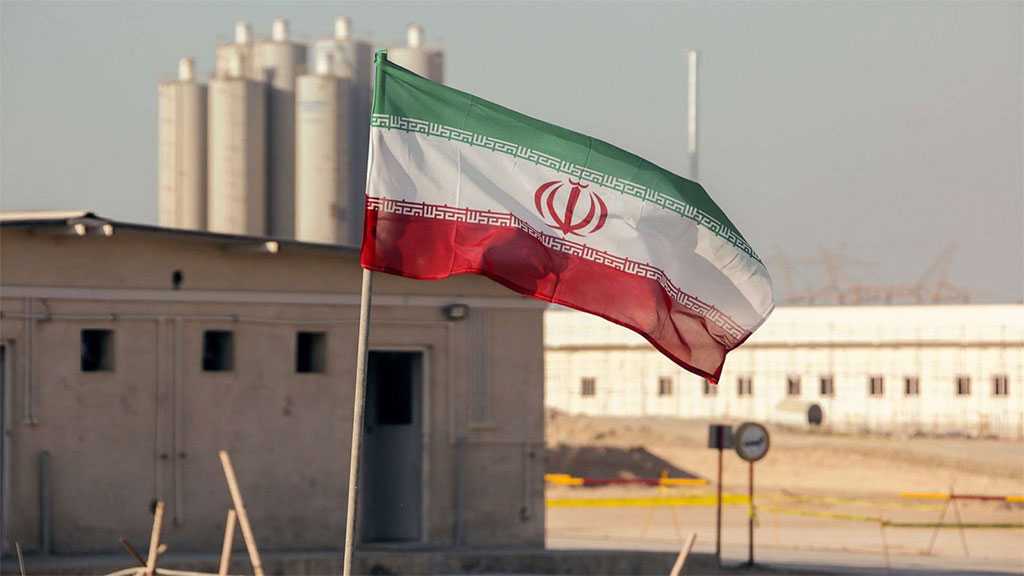 Qatari Foreign Minister Mohammed bin Abdulrahman bin Jassim Al Thani said the US is interested to strike an eventual agreement in the talks on the removal of the sanctions on Iran and rejoin the 2015 nuclear deal.

In a telephone conversation on Sunday evening, Iranian Foreign Minister Hossein Amir Abdollahian and his Qatari counterpart discussed the course of negotiations for lifting the sanctions against Tehran and reviving the Joint Comprehensive Plan of Action [JCPOA].

The Qatari FM said the US hopes that the exchange of messages and the efforts by the European Union, which acts as the coordinator of negotiations, would result in an ultimate deal and its return to the JCPOA.

For his part, Amir Abdollahian reiterated that Iran is resolved to reach a good, strong and durable agreement.

He said more messages were exchanged between Iran and the US through intermediaries during the UN General Assembly in New York in order to bring the views on negotiations closer together.

Iran believes that the course of events is on the right track, its foreign minister added, saying the head of the Atomic Energy Organization of Iran [AEOI] has discussed the ways for interaction with the International Atomic Energy Agency during his participation in the annual regular session of the IAEA General Conference in Vienna.

The United States, under former president Donald Trump, left the nuclear deal in 2018, returning the sanctions that it had lifted.

The Austrian capital of Vienna has been hosting many rounds of talks since last year to examine the prospect of the deal's restoration and fresh removal of the inhumane and illegal economic bans. 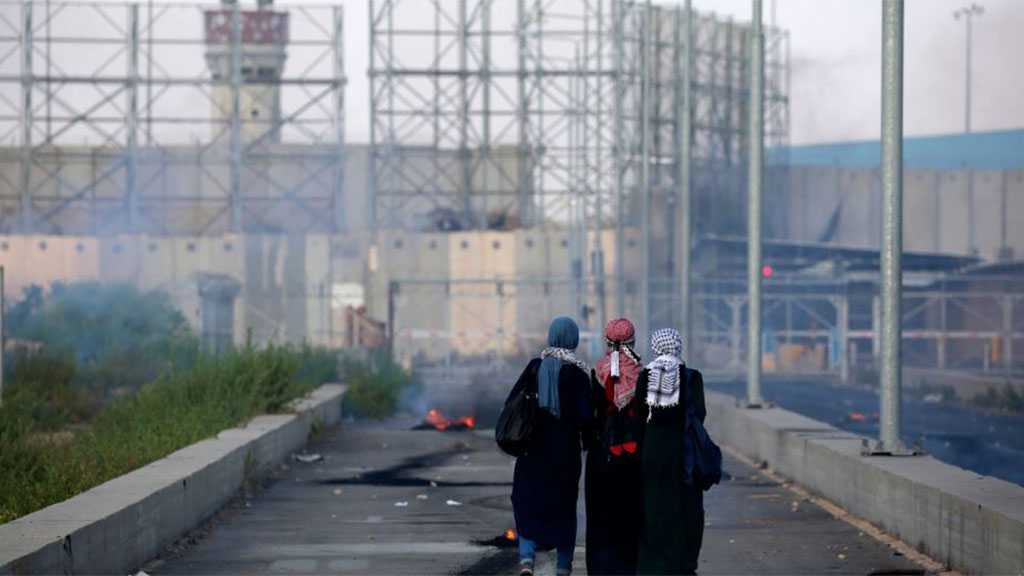 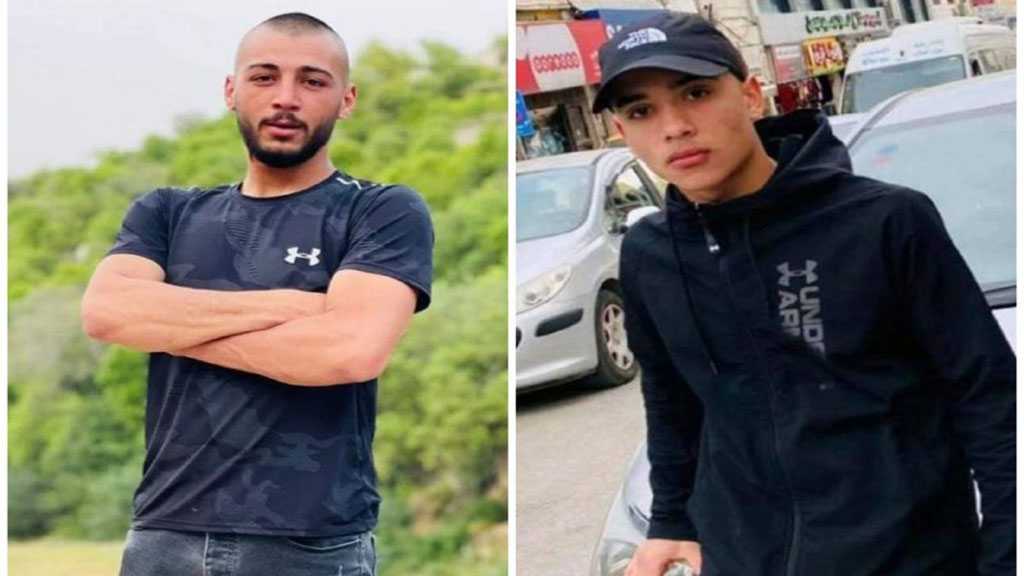 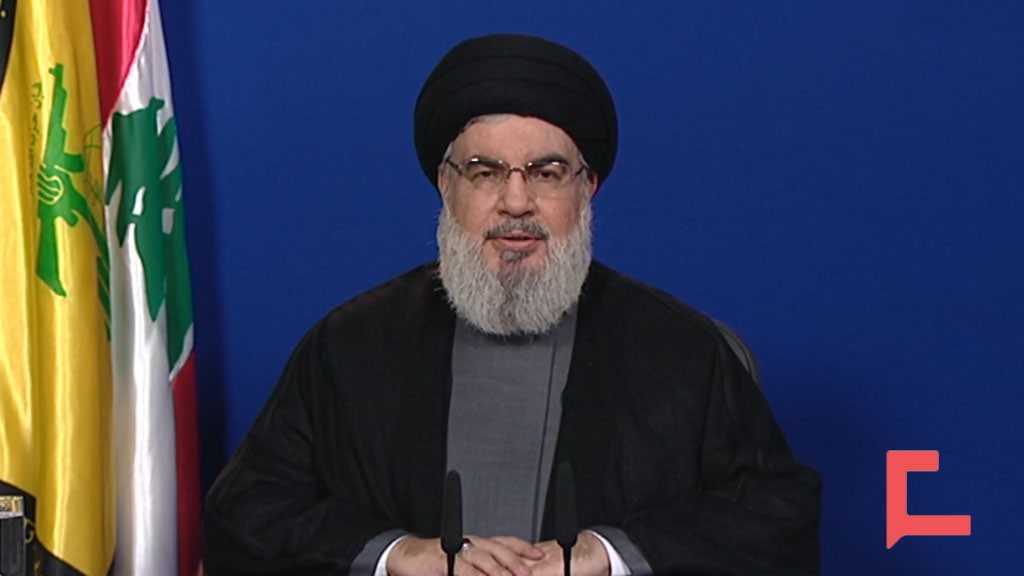