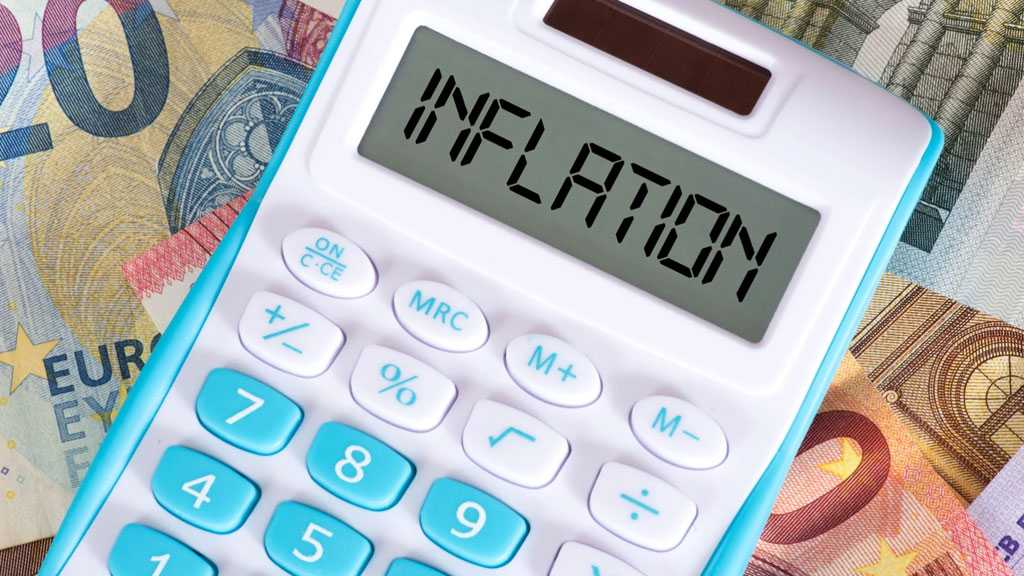 Eurozone inflation has hit a record high this month, reinforcing expectations for another big interest rate hike from the European Central Bank [ECB] in October.

Price growth in the 19 countries sharing the euro accelerated to 10.0 percent in September from 9.1 percent a month earlier, data from Eurostat showed on Friday, beating expectations for a reading of 9.7 percent.

Figures a day earlier had shown inflation in Germany, the bloc’s biggest economy, jumping to its highest rate since the time of the Korean War 70 years ago.

Inflation was still driven mainly by volatile energy and food prices but continued to broaden out, with virtually all categories, from services to industrial goods, now showing painfully high readings.

That is likely to make uncomfortable reading for the ECB, which targets price growth at 2 percent, as it suggests that inflation is increasingly being fueled by excess demand and is at risk of getting entrenched.

Indeed, underlying inflation, which filters out volatile food and fuel prices and is closely watched by the ECB, also jumped to a new high, adding to the urgency for more rate hikes after oversized moves in July and September.

Excluding food and fuel prices, inflation jumped to 6.1 percent from 5.5 percent while an even narrower measure, which also excludes alcohol and tobacco, rose to 4.8 percent from 4.3 percent.

Meanwhile, energy prices were up 41 percent compared with a year ago while unprocessed food was up 13 percent.

While the ECB’s next rate meeting is still almost a month away, a host of policymakers have already made the case for another 75-basis point rate hike after a combined 125 basis points of moves in two meetings, the ECB’s fastest pace of policy tightening on record.

Markets now see the 0.75 percent deposit rate rising to about 2 percent by the end of the year, then to about 3 percent next spring before levelling off.

A key problem is that an inflation peak, predicted many times by the ECB, could still be months away as household energy contracts are repriced and sky-high gas prices filter through.

A devastating drought over the summer will keep food prices under pressure while the fall of the euro to a two-decade low against the dollar will raise imported inflation, particularly since the bloc’s energy bill is mostly denominated in US dollars.

But price pressures may be tamed by a looming recession. Expensive energy and projected gas shortages are draining savings and are likely to eat deep into growth as consumers will have little spare cash left.

The European Systemic Risk Board, the EU’s financial risk watchdog, warned on Thursday that a perfect storm may be brewing that could challenge financial stability, as businesses and households yet to recover from the pandemic now face a new hit. 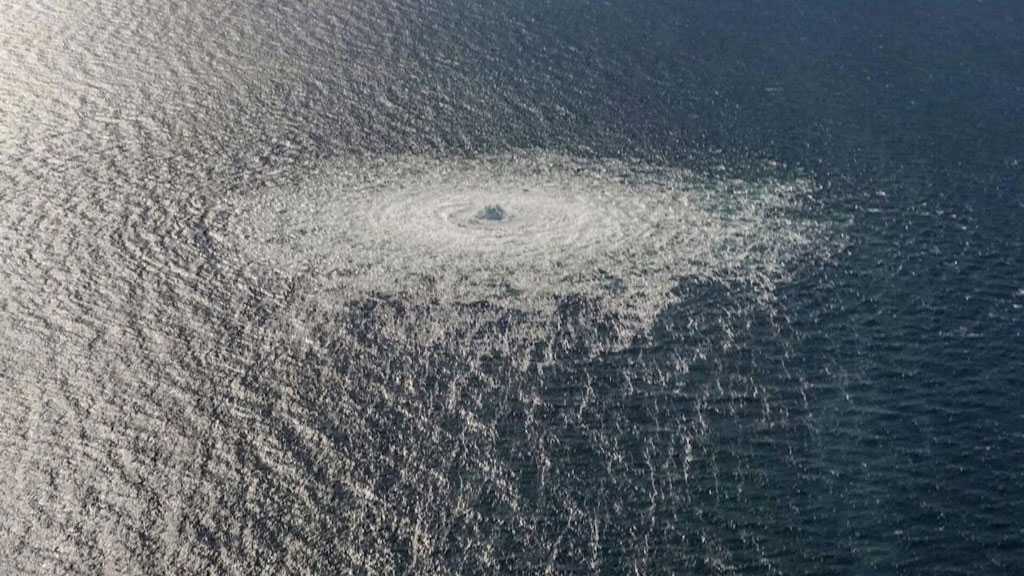 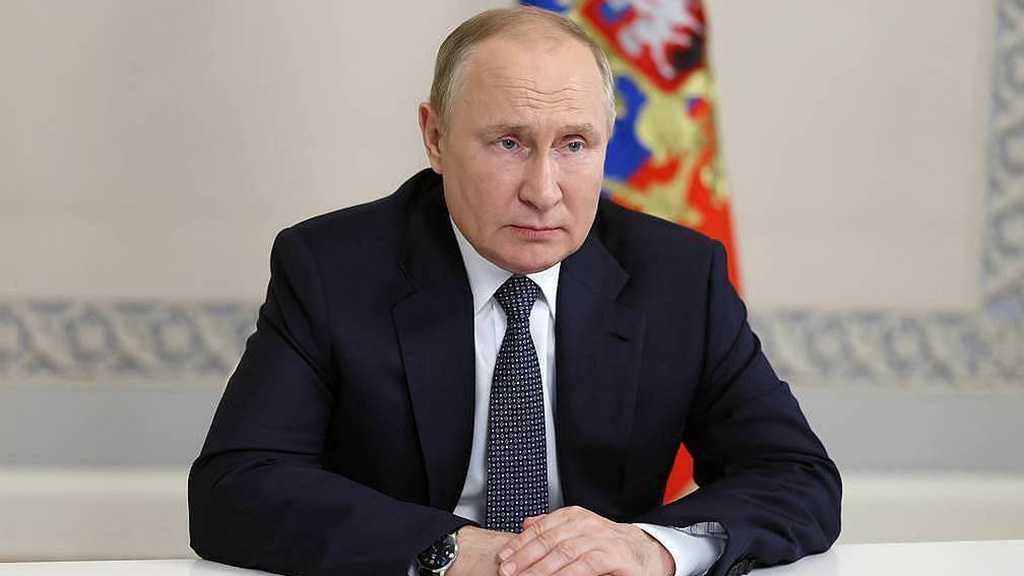 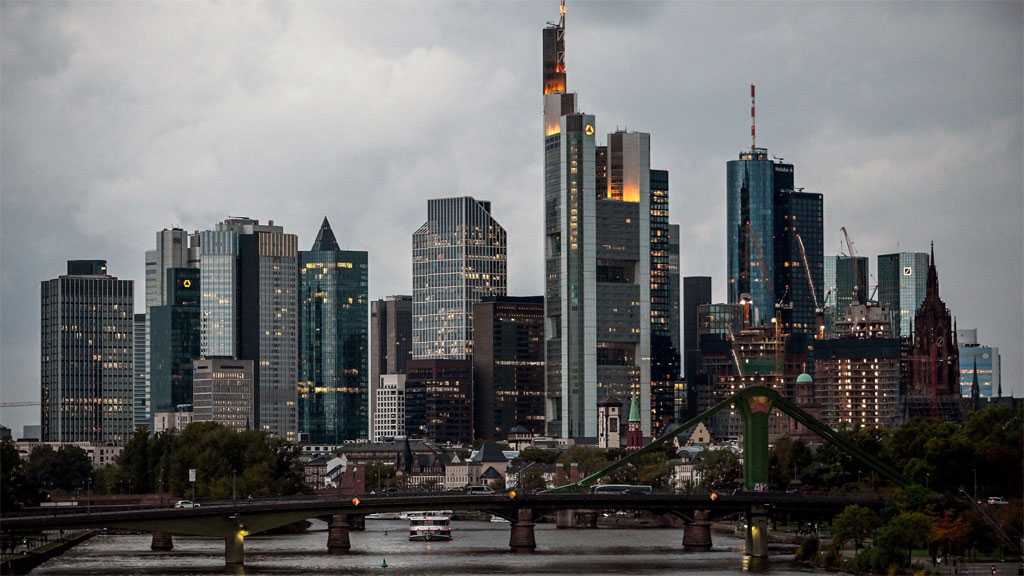