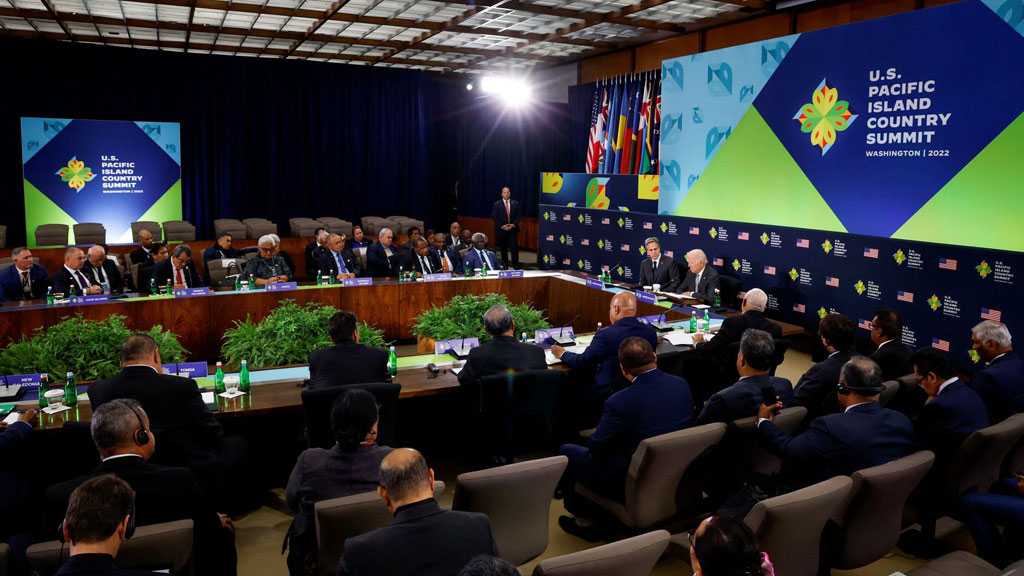 The United States and Pacific Island nations have signed up to a new era of cooperation, making climate change the “highest priority” and promising to work together to ensure a peaceful region where “democracy is allowed to flourish.”

The Declaration on US-Pacific Partnership, signed by 14 Pacific nations, came at the end of an unprecedented two-day summit in Washington, DC, which took place five months after a security deal between the Solomon Islands and China raised concern about Beijing’s growing influence in the region.

“We honored the history and values that our nations share and expanded our cooperation on key areas that will benefit our people for years to come,” US President Joe Biden wrote on Twitter after the summit concluded.

The 11-point declaration included a commitment to economic and infrastructure development, strengthening regional cooperation — with the US promising to deepen ties with the Pacific Islands Forum — as well as maritime security and “the sustainable use of the Pacific Ocean based on the rule of law”.

Of particular concern to the Pacific Islands, which risk being submerged beneath rising seas, was an explicit commitment to tackling climate change.

“We take the climate crisis as the highest priority of our partnership, for it remains the single greatest existential threat to the livelihoods, security, traditional and customary practices, and wellbeing of people in the Pacific region,” the declaration said.

Leaders and representatives endorsing the declaration included Solomon Islands Prime Minister Manasseh Sogavare, who had been reported earlier not to be planning to sign. Kiribati, a state of 115,000 which did not send a representative, was not on the list. It was one of two Pacific countries, the other being the Solomon Islands, that switched diplomatic relations from Taipei to Beijing in 2019.

The US is courting the Pacific nations as Beijing becomes increasingly active in the region. Some leaders have expressed concern about Beijing, which was unable to secure a regional security agreement, but they are also worried they might be caught in the middle of the increasing rivalry between the two superpowers. 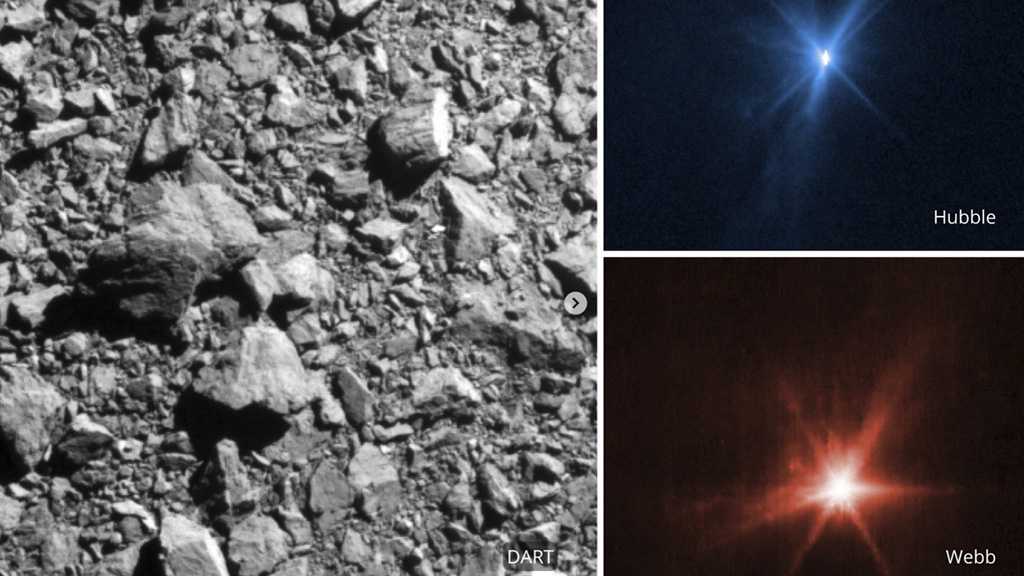 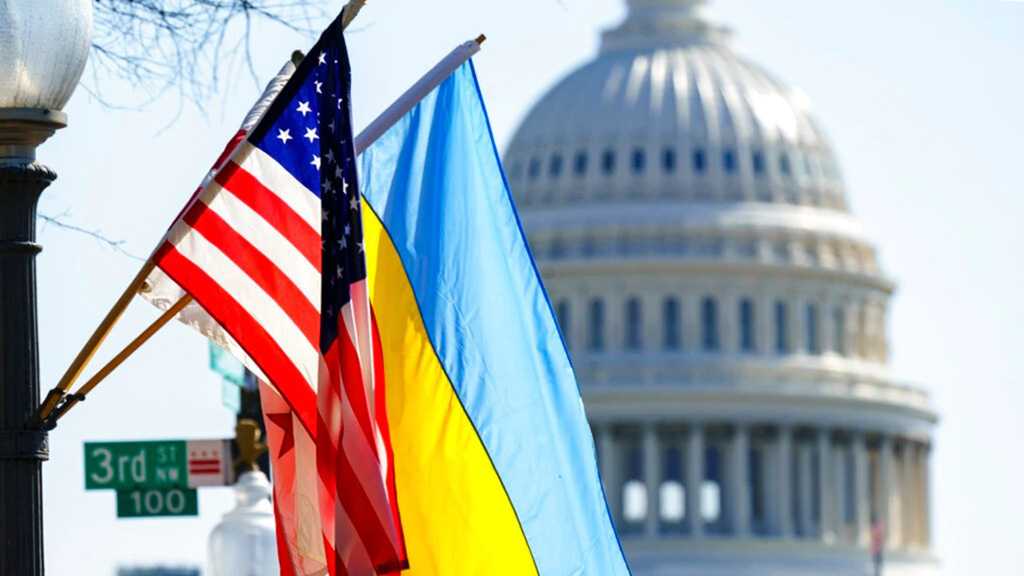 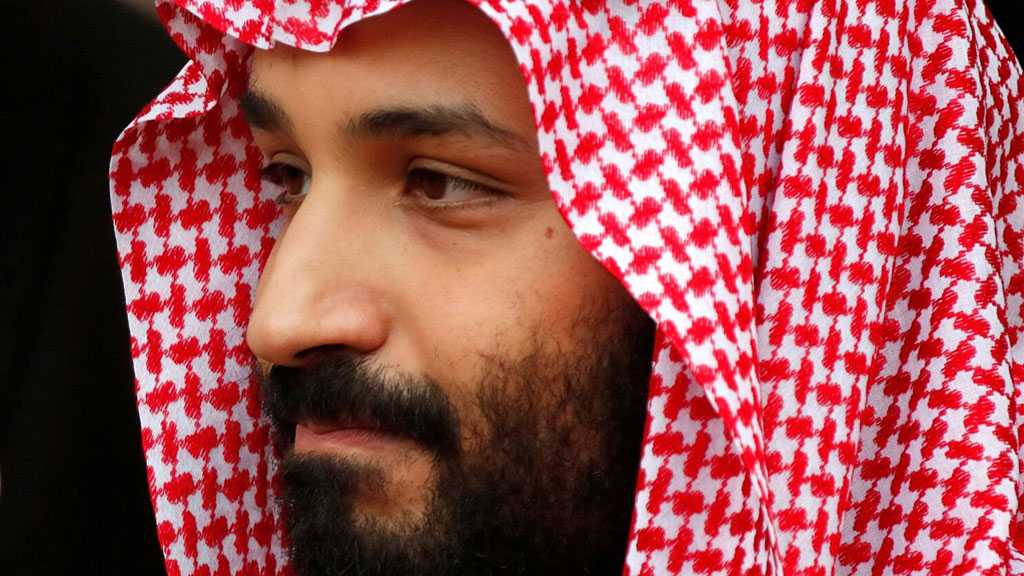