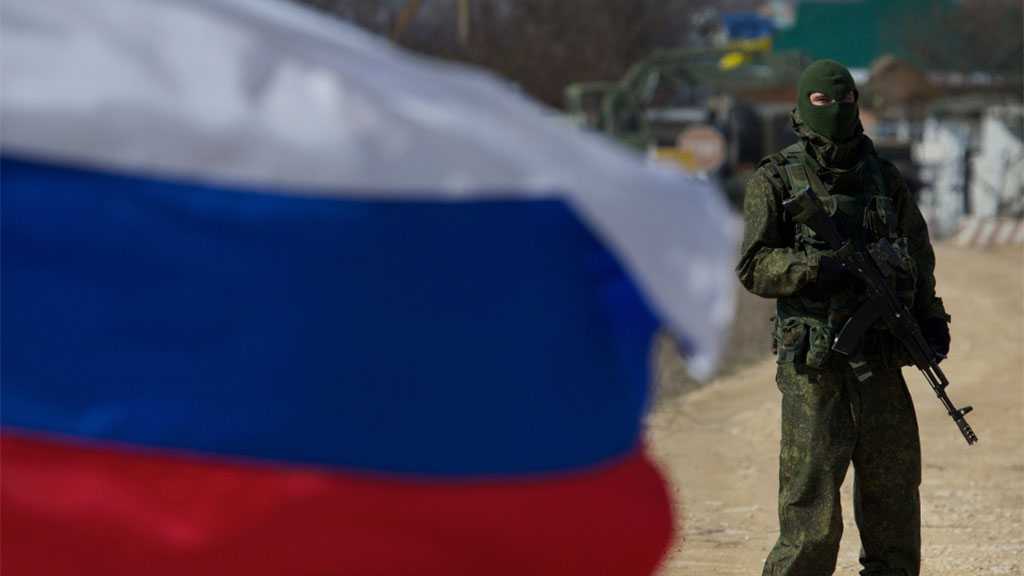 The Kremlin announced on Thursday that the four regions that held referendums on joining Russia will be incorporated into the country on Friday.

This comes as the republics of Lugansk and Donetsk and the Kherson and Zaporozhye regions had all voted to join Russia.

Meanwhile, Kremlin spokesman Dmitry Peskov said that Russian President Vladimir Putin will attend a ceremony in the Kremlin at which they will be officially folded into Russia.

Peskov told reporters Thursday that the heads of the four regions where the five-day voting wrapped up Tuesday will sign treaties to join Russia during Friday’s ceremony at the Kremlin’s St. George’s Hall. 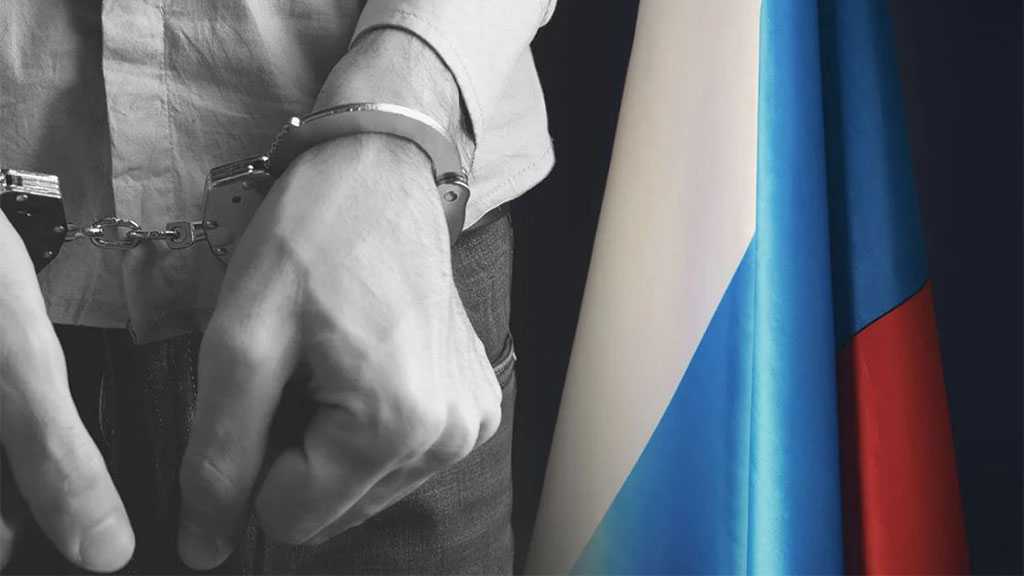 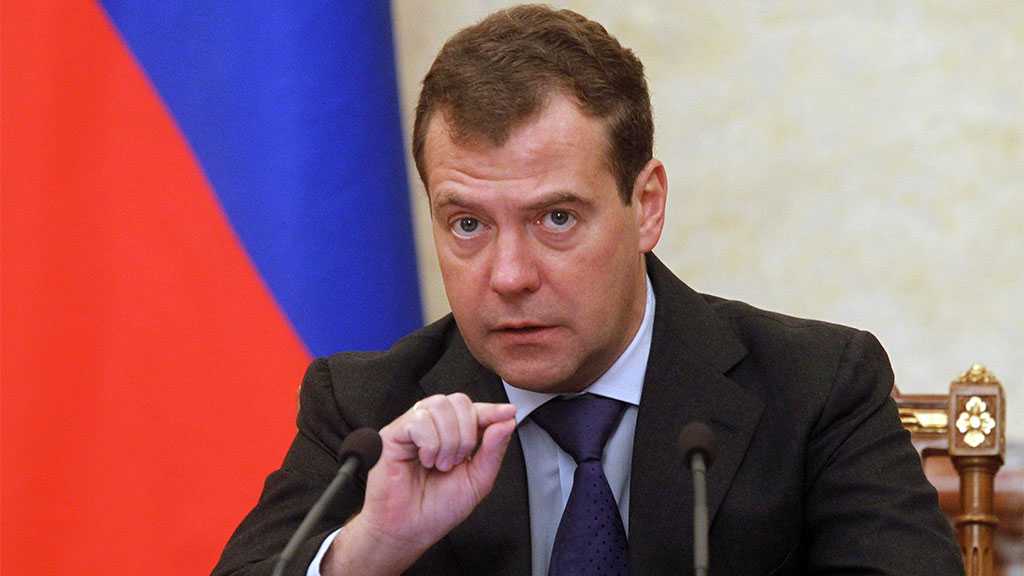 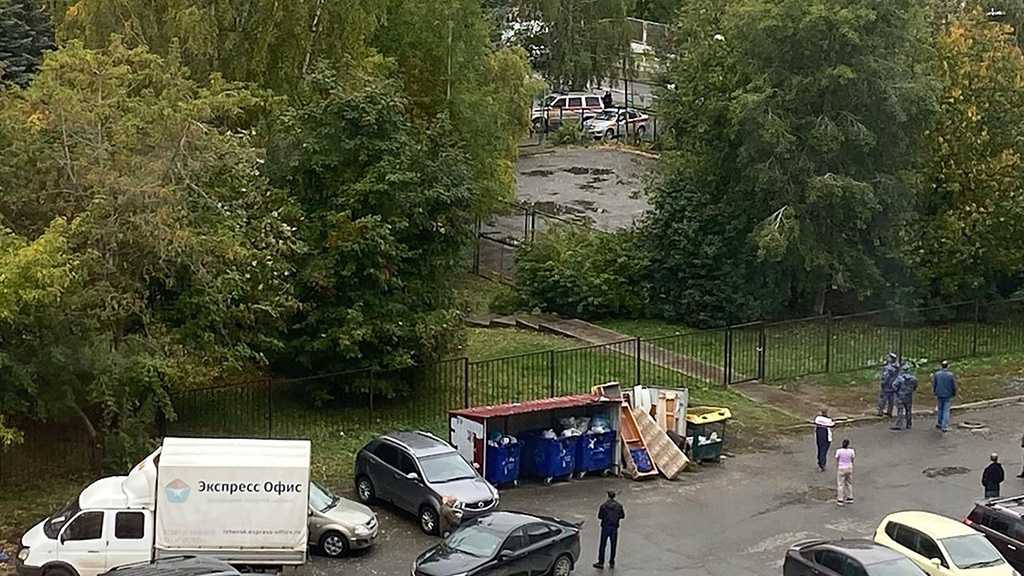