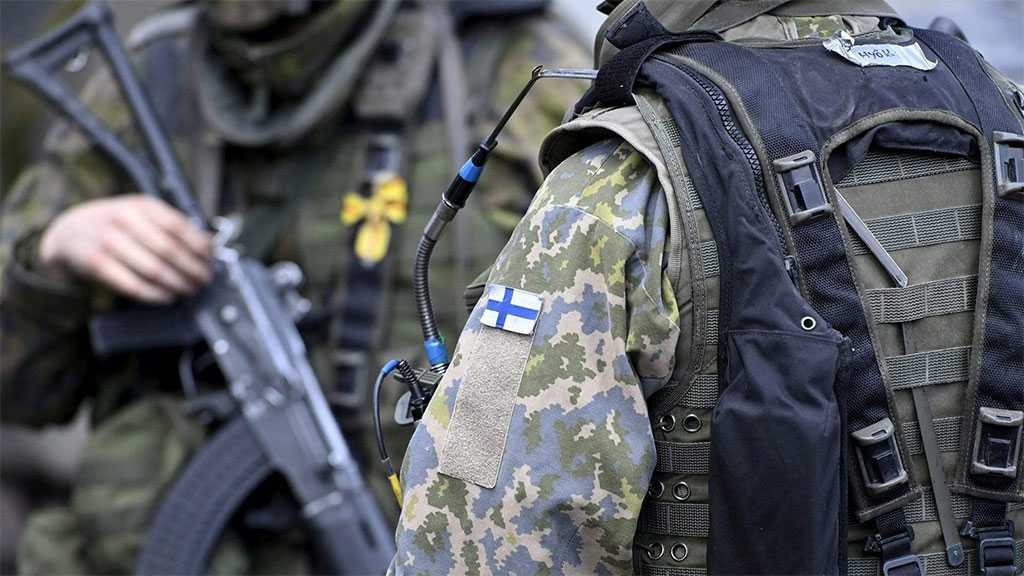 Finland’s future NATO membership will make the Nordic country a more interesting target for Russian intelligence and influencing operations, and Moscow may seek to acquire NATO-related intelligence through its neighbor, the Finnish Security and Intelligence Service said on Thursday.

In its national security review, the agency known by the abbreviation SUPO claimed that Russia has turned to the cyber environment and other intelligence sources, including foreigners living in Russia, as it is facing obstacles with its human intelligence operations in the West.

“The main intelligence gathering approach traditionally applied by the Russian intelligence services is human intelligence under diplomatic cover,” SUPO said. “This has become substantially more difficult since Russia launched its war of aggression in Ukraine, as many Russian diplomats have been expelled from the West.”

The agency alleged that the Russian security and intelligence services are increasingly targeting foreigners who reside in or visit Russia. Russians working in the West may also be a target of intelligence gathering when visiting their home country, it said.

Finland, a nation of 5.5 million, applied for membership in NATO together with Sweden in May. It shares a 1,340-kilometer land border with Russia, the longest of any European Union member. 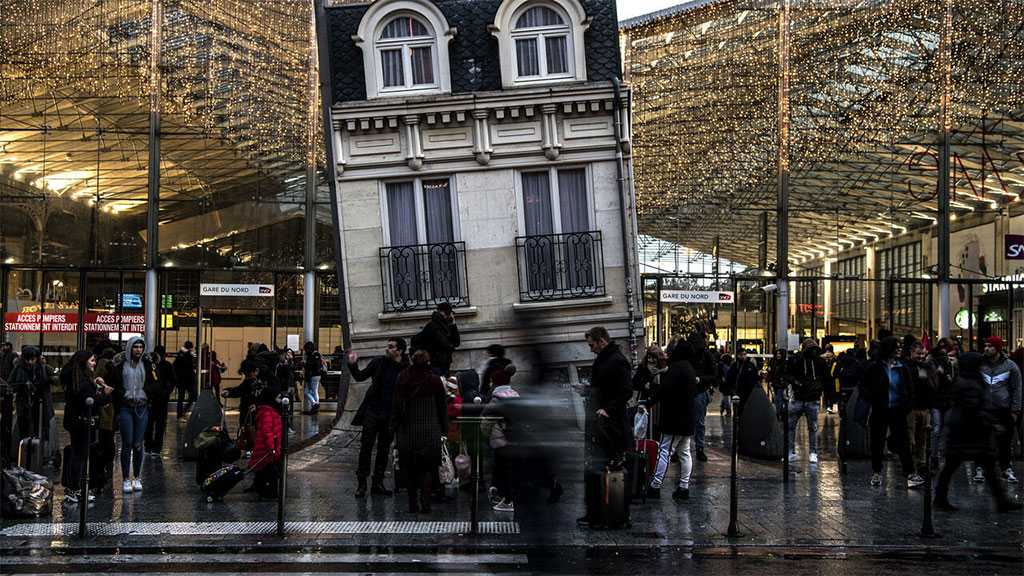 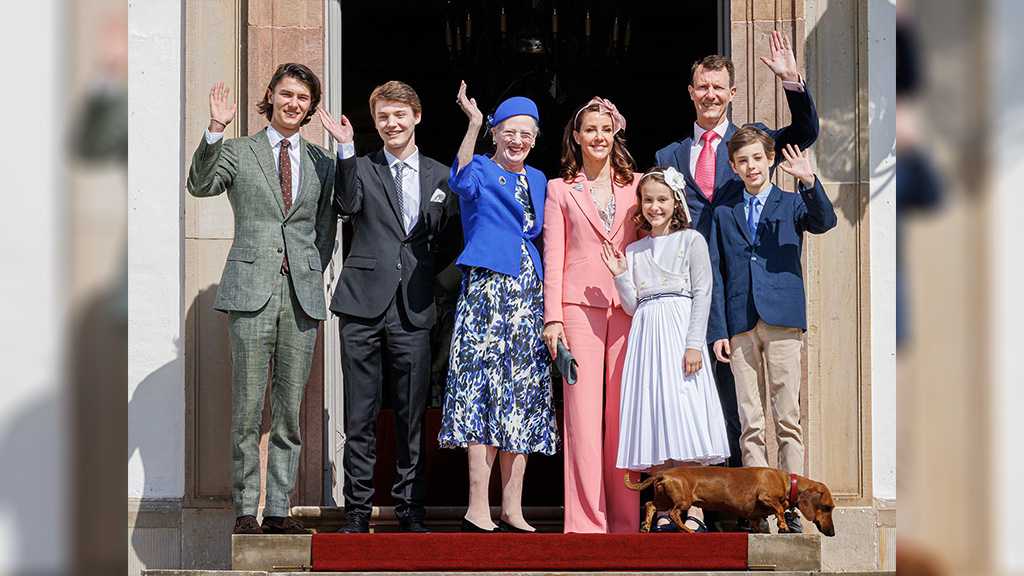 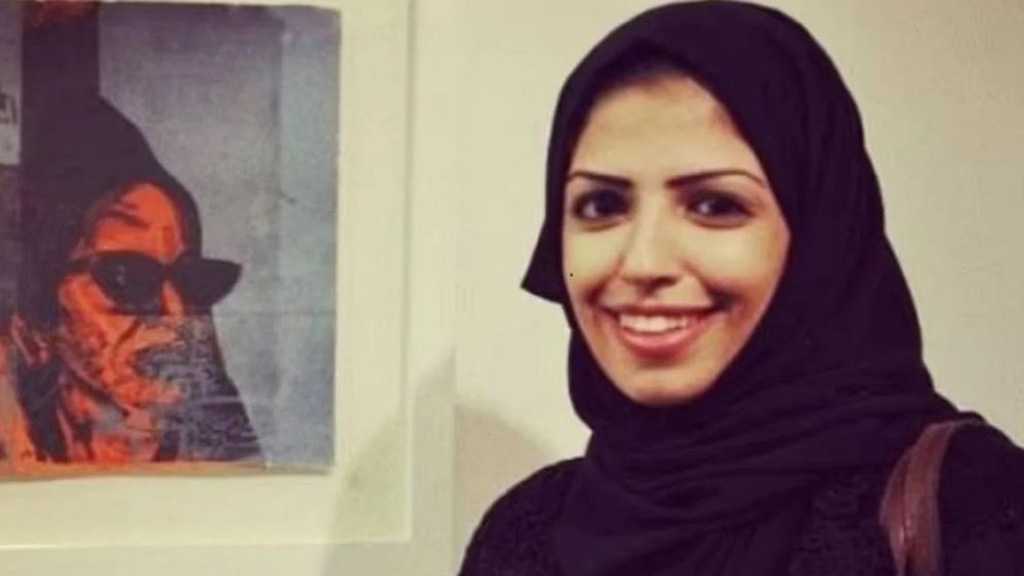