The Zionist military’s chief of staff Aviv Kohavi greenlighted the use of armed drones in the occupied West Bank, hence allowing the commanders to carry out targeted killings.

The order came as the Zionist regime forces speeded up their attacks and raids in the northern occupied West Bank cities of Jenin and Nablus.

The 'Israeli' Air Force has been using armed drones since as early as 2008 in targeted killings in Gaza against Hamas and Palestinian Islamic Jihad resistance movements but have not been used in the occupied West Bank.

According to a report in Haaretz, the Zionist military was considering using helicopters and even introducing special drone units to secure group troops during attacks and even fire on armed Palestinians. 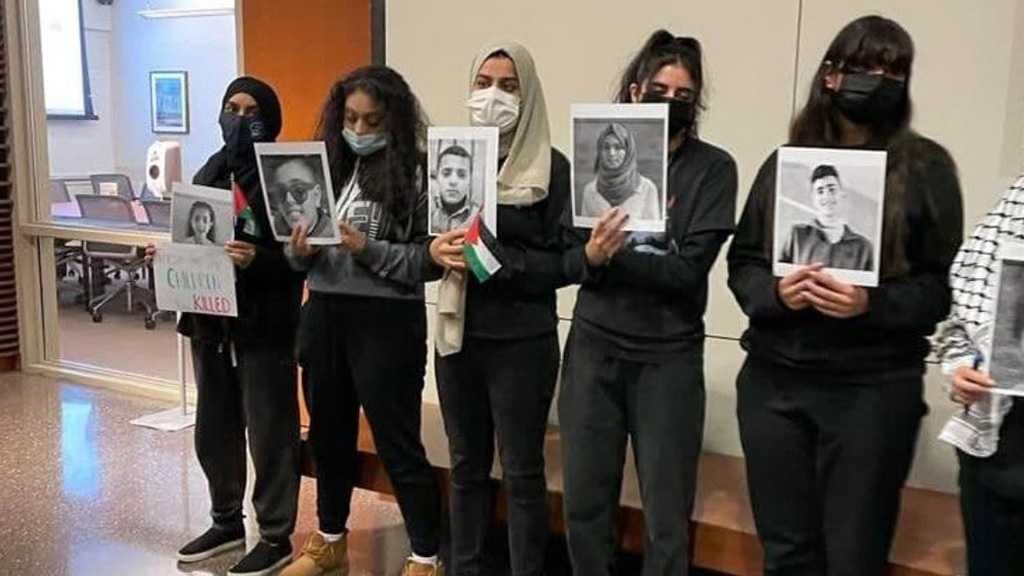 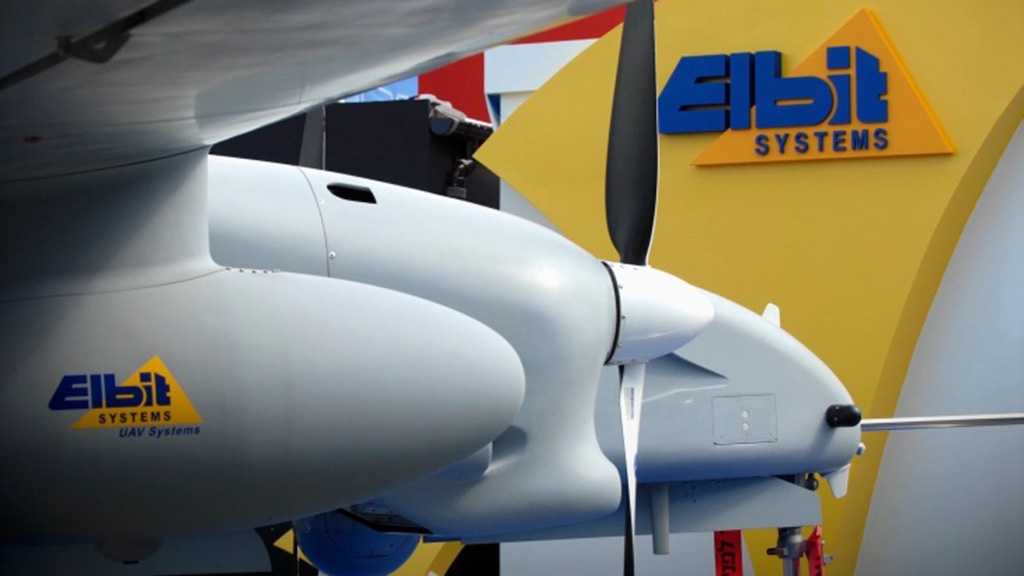 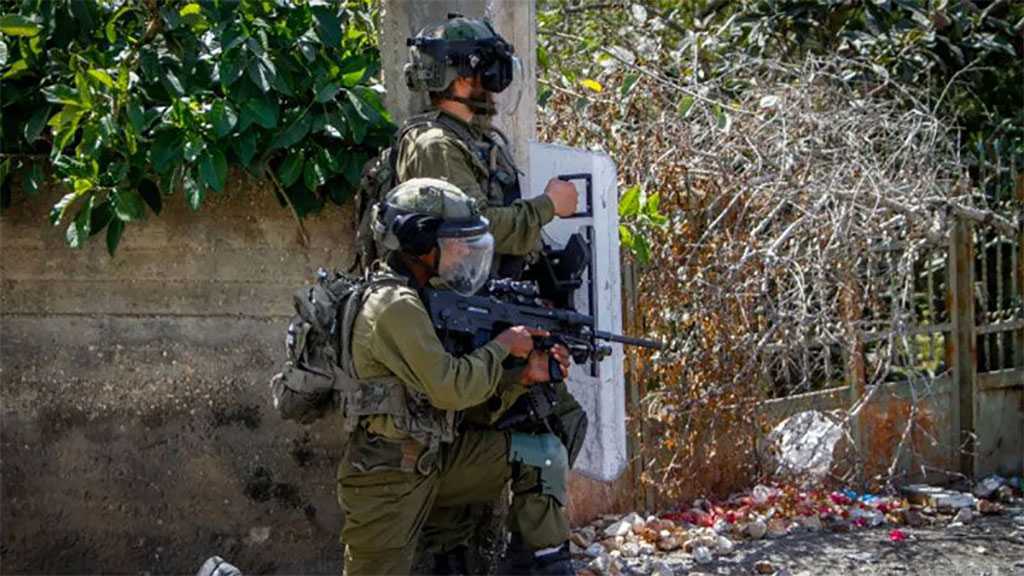