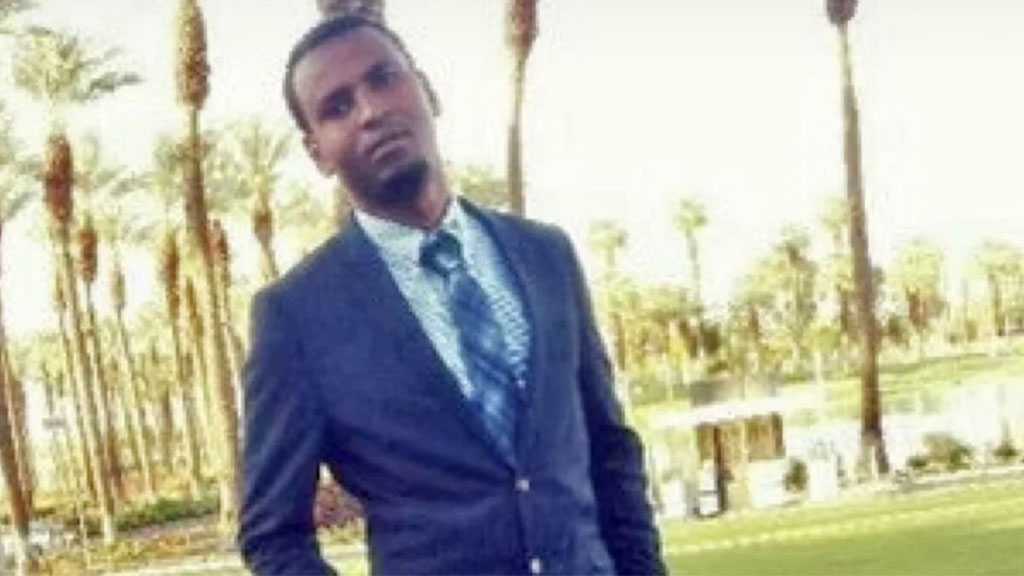 Police fatally shot an Arizona man who they said threw rocks at their cars, but family members questioned why they did not use a nonlethal method, saying the man had a history of mental health issues.

Ali Osman was killed around 6:45 p.m. Saturday in Phoenix. Two patrol units were driving through the intersection of 19th Avenue and Tuckey Lane "when their cars were struck by unknown items causing damage," police said in a news release.

An officer in one of the patrol units went to investigate and saw a man "throwing rocks towards his patrol car," the release said.

Police said the man was told to stop, but he refused.

Attorney Quacy Smith said at a news conference Tuesday that he believes police were in the area responding to an unrelated incident when Osman started throwing the rocks. He said Osman had dealt with mental health challenges; he did not elaborate.

"Rocks. Rocks. Not boulders. Not bricks. Rocks," Smith said. "These are rocks no bigger than my 4-year-old son throws over the backyard to the neighbor's house."

Smith said he is a former police officer and could not "fathom a set of circumstances described to us that would warrant this young Black man being shot down by police in the streets of our city for throwing rocks."

Smith said video taken by a bystander showed a person who claimed to have a background in crisis intervention offered to speak with Osman to help de-escalate the situation.

An officer shot Osman as he bent down to pick up another rock, Smith told reporters.

Phoenix police have not identified any of the officers, and a spokesperson said the events that led up to the shooting are still being investigated. 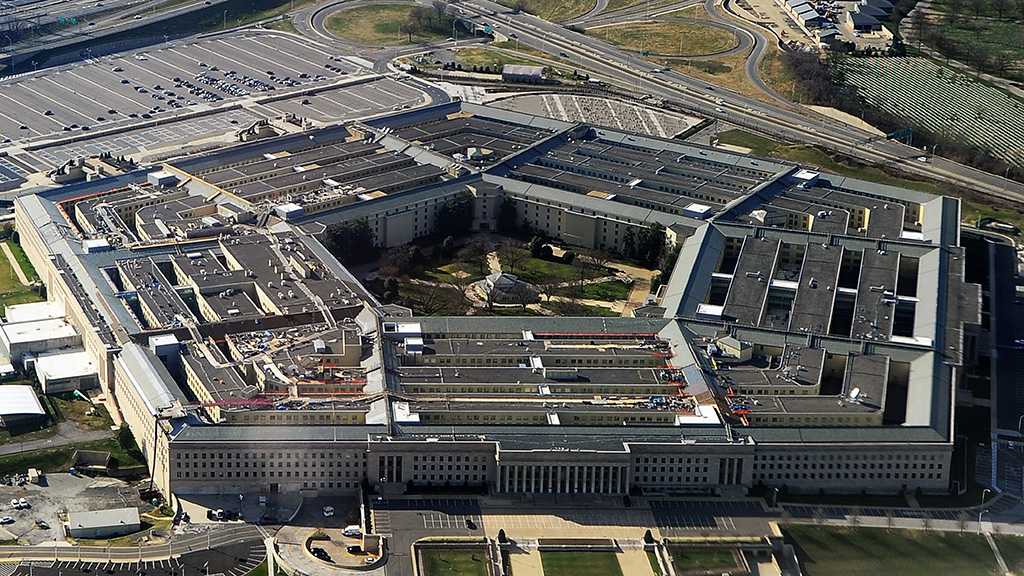 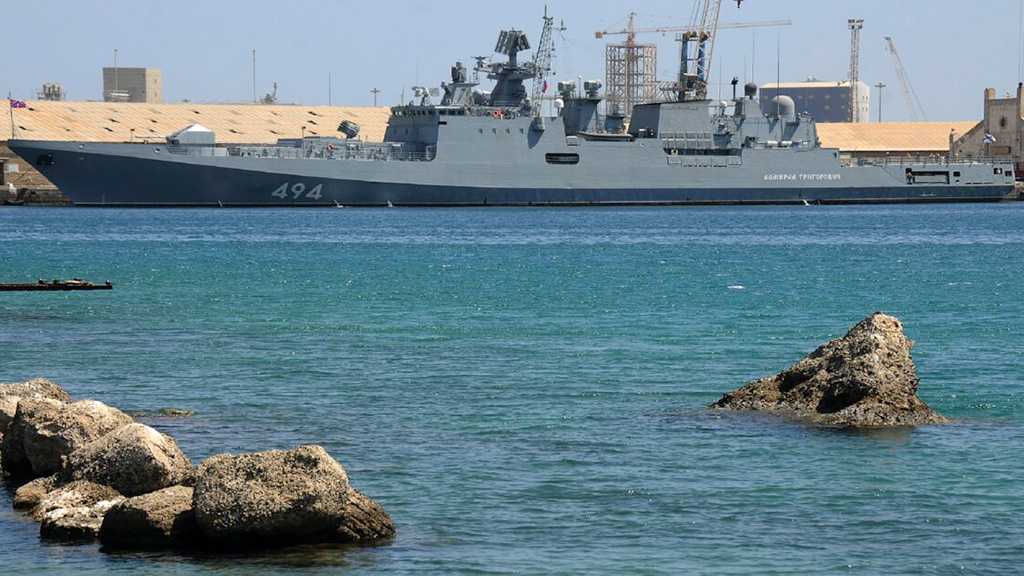 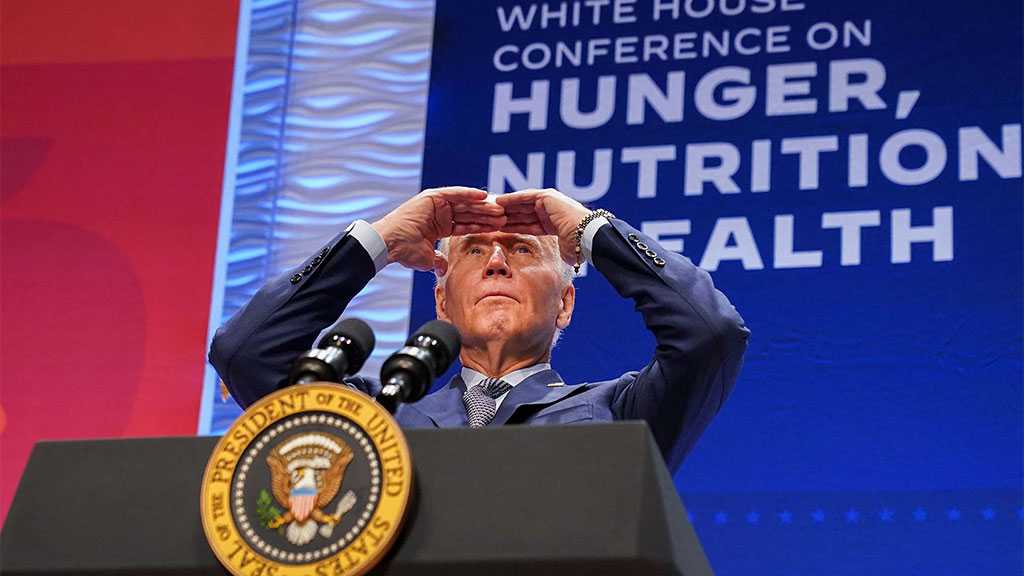