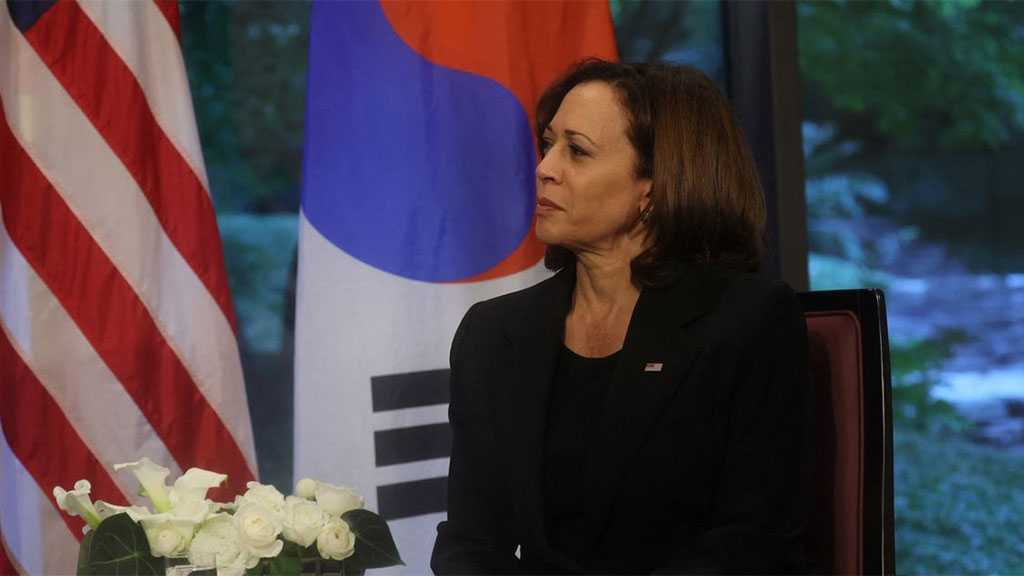 The US vice-president, Kamala Harris, is to visit the heavily armed border separating North and South Korea on Thursday, amid rising tensions on the peninsula.

Harris will arrive at the demilitarized zone [DMZ] on the southern side of the border, days after the regime in Pyongyang warned that South Korea and the US risked “triggering a conflict” following the launch of large-scale naval exercises for the first time in five years.

Harris’s visit to the DMZ will “underscore … the United States’ commitment to stand beside [South Korea] in the face of any threats” posed by North Korea, a White House official said.

Harris will be the most senior member of the US administration to go to the inter-Korean border since Donald Trump walked across the demarcation line into North Korea during a meeting with the country’s leader, Kim Jong-un, in 2019.

She will “reflect on the shared sacrifice” of tens of thousands of US and Korean soldiers killed in the 1950-53 Korean war, which ended with a ceasefire but not a peace treaty, and “tour sites at the DMZ, meet with service members and receive an operational briefing from US commanders,” the official added.

North Korea has conducted a record-breaking number of weapons tests this year, including one involving an intercontinental ballistic missile that was fired at full range for the first time since 2017.

US and South Korean officials have warned for months that Pyongyang could be about to conduct what would be its seventh nuclear test, while some analysts have said the North Korean leader, Kim Jong-un, may wait until after the Chinese Communist party national congress, which begins on 16 October.

North Korea has traditionally avoided doing anything to embarrass China, its biggest ally and trading partner.

Officials in Washington and Seoul have promised a “swift and forceful” response to any nuclear test.

The North indicated that it is determined to develop more sophisticated weapons with the test launch of a short-range ballistic missile on Sunday.

The launch came the day before the US and South Korea – where 28,500 American troops are based – began joint drills involving the aircraft carrier the USS Ronald Reagan and its battle group off the Korean peninsula’s east coast. 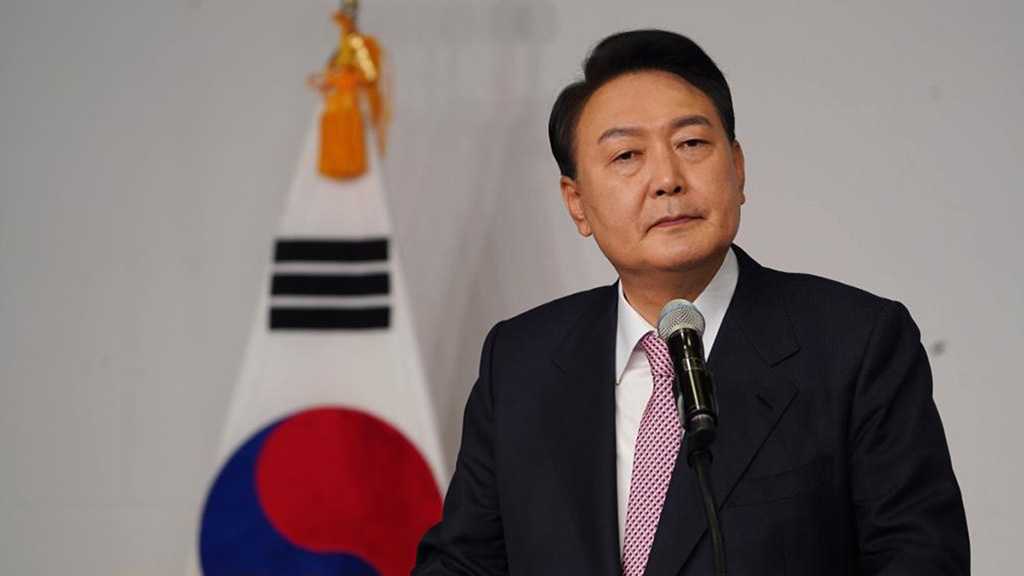 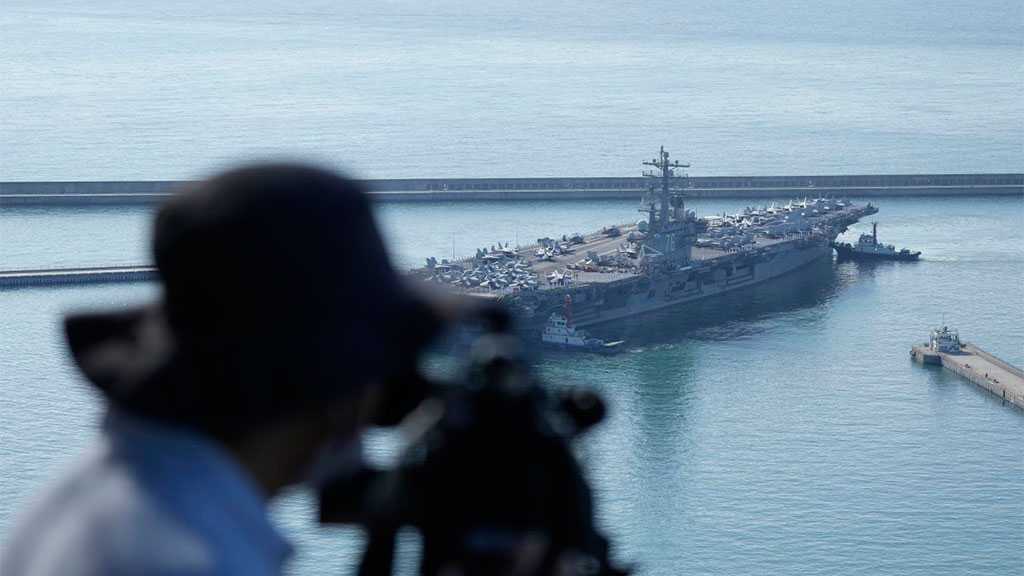 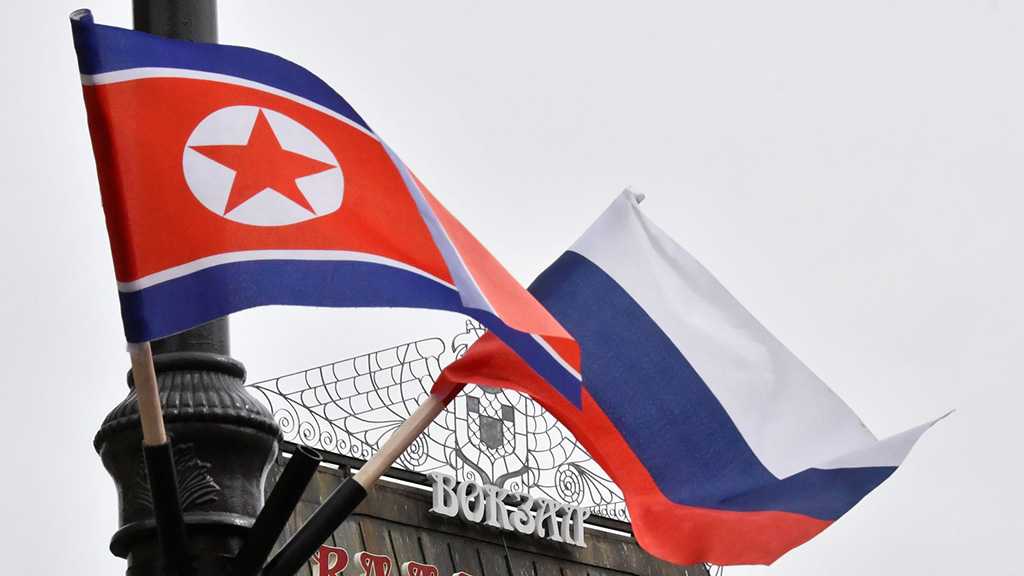