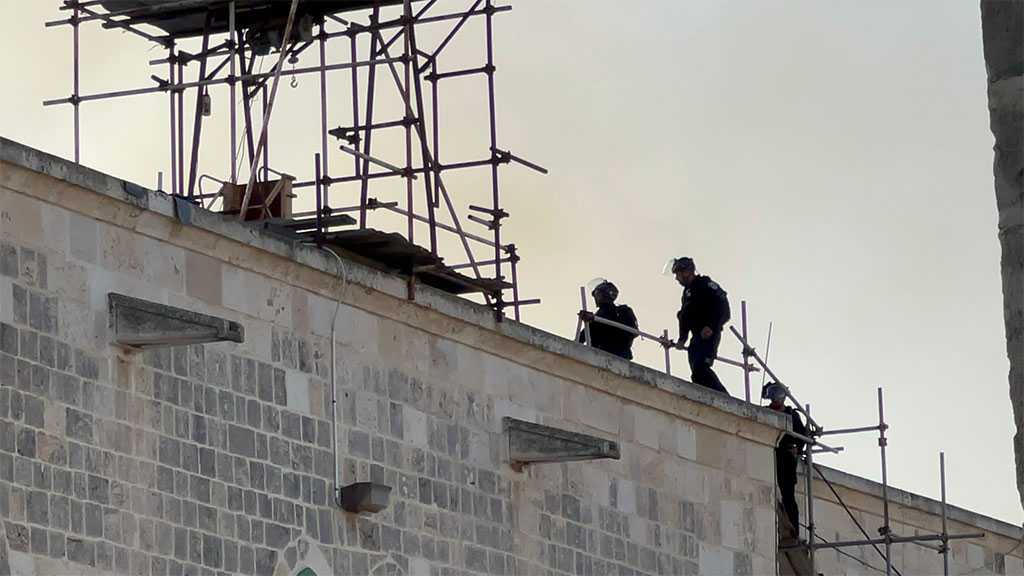 The Prisoners Affairs Commission said the ‘Israeli’ military forces have severely beaten two Palestinian minors in detention after brutally arresting them in the occupied West Bank and East al-Quds.

The attorney said that Salibi, from the town of Beit Ummar in the southern West Bank, was harshly beaten, kicked, and hit with a gun butt when he was arrested at his home before he was taken to an ‘Israeli’ detention center.

Salibi, according to the attorney, was kept for nine days after which he was moved to Damon prison.

Meanwhile, Nimr, from the northern al-Quds neighborhood of Kufr Aqab, was detained near Bab al-Asbat in the Old City of occupied al-Quds. He was severely beaten by ‘Israeli’ police when he and other youths were arrested.

The teenager was then transferred to a police station in West al-Quds, where he underwent interrogation for one hour.

The 17-year-old was then cuffed in the hands and legs in the infamous interrogation room number 4, which does not have cameras. As reported by the lawyer, he was “beaten severely and interrogated for two hours and later taken to a court, which extended his detention.”

Numerous reports have emerged of the Zionist regime’s mistreatment of jailed Palestinian children over the past years.

According to a research conducted by Save the Children last October, “Children in the ‘Israeli’ military detention system face inhumane treatment such as beatings, strip searches, psychological abuse, weeks in solitary confinement, and being denied access to a lawyer during interrogations.”

In August 2022, Quds Press reported that Palestinian minors being held in ‘Israeli’ occupation jails had been subjected to physical harassment by officers from ‘Israeli’ Nahshon Battalion. The detained boys said “they had been harassed intentionally by the Nahshon forces several times.”

The Tel Aviv regime has been carrying out near-daily arrest raids in the occupied Palestinian territories, without sparing children.

Earlier in June, the Commission of Prisoners Affairs reported that the Zionist regime had detained 450 children since start of the year, most in occupied East al-Quds. 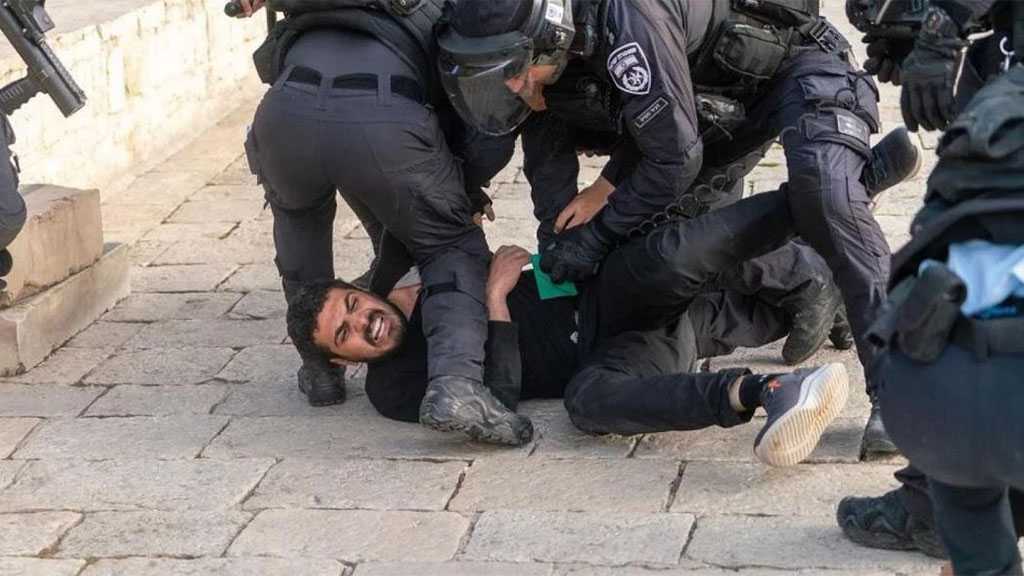 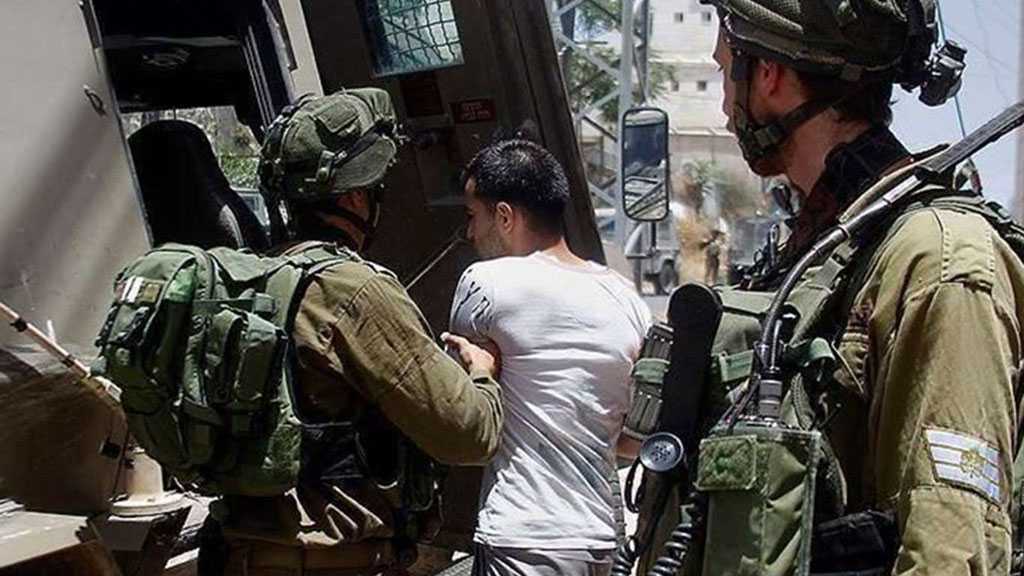 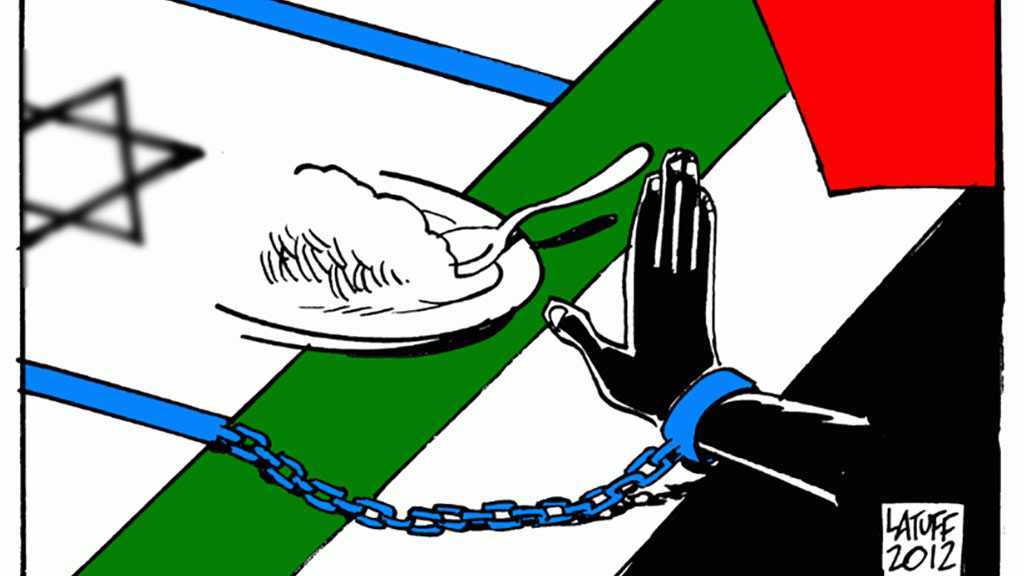