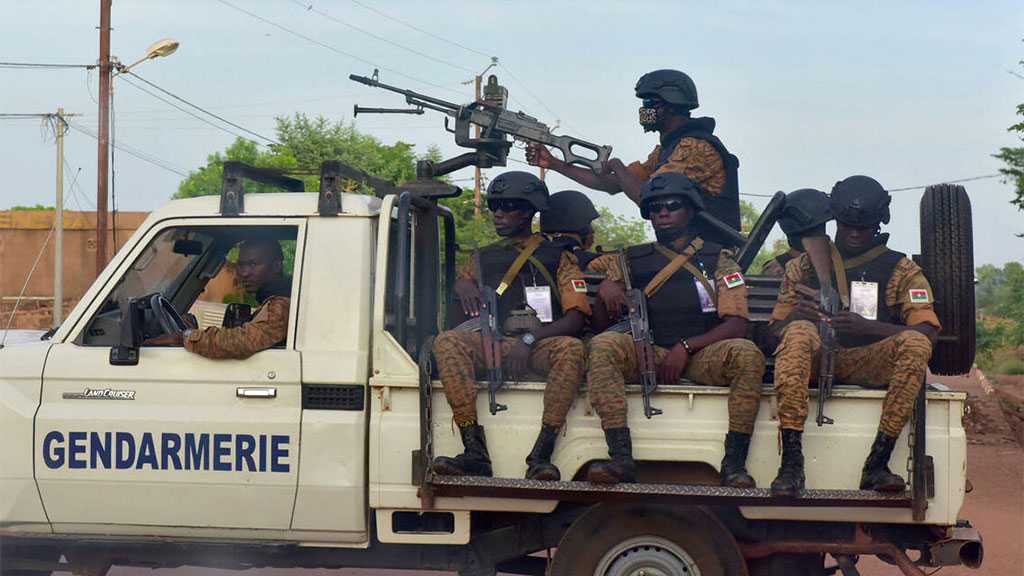 In a statement on Tuesday, the government said the assault took place on Monday in the commune of Gaskinde in Soum province, where armed groups linked to al-Qaeda and Daesh [Arabic for ‘ISIS/ISIL’] terrorist group have been escalating attacks and seizing territory since 2015.

Some 28 people, including 20 soldiers, were wounded, while dozens of trucks were destroyed.

Violence has raged in Burkina Faso since Lieutenant-Colonel Paul-Henri Sandaogo Damiba seized power in a coup in January, toppling the West African country’s elected leader and promising to rein in the armed groups. As in neighboring countries, fighters affiliated with al-Qaeda and Daesh have stoked the unrest, even after Damiba earlier this month sacked his defense minister and assumed the role himself.

Lionel Bilgo, spokesperson for the government, called the attack “cowardly and barbaric.”

“The provisional toll is that 11 bodies of soldiers have been found,” he said. “About 50 civilians are missing and searches are ongoing.”

A security source told the AFP news agency that the toll could be as high as 60 dead.

“Practically the entire convoy was burnt,” a source told the agency.

A video shared online showed people scrambling to retrieve goods from at least a dozen blazing trucks and a plume of smoke stretching across the scrubland. Another video showed crowds welcoming vehicles from the convoy that had survived the attack and made it to the town of Djibo.

The footage could not be verified.

Insecurity has risen across West Africa’s Sahel region over the past decade as an armed struggle that took root in Mali has spread. Thousands have been killed and more than two million displaced despite the presence of foreign troops and United Nations peacekeepers. Fighters have mined roads, besieged towns, destroyed water facilities and undermined efforts to resupply Burkina Faso’s increasingly isolated north and east. 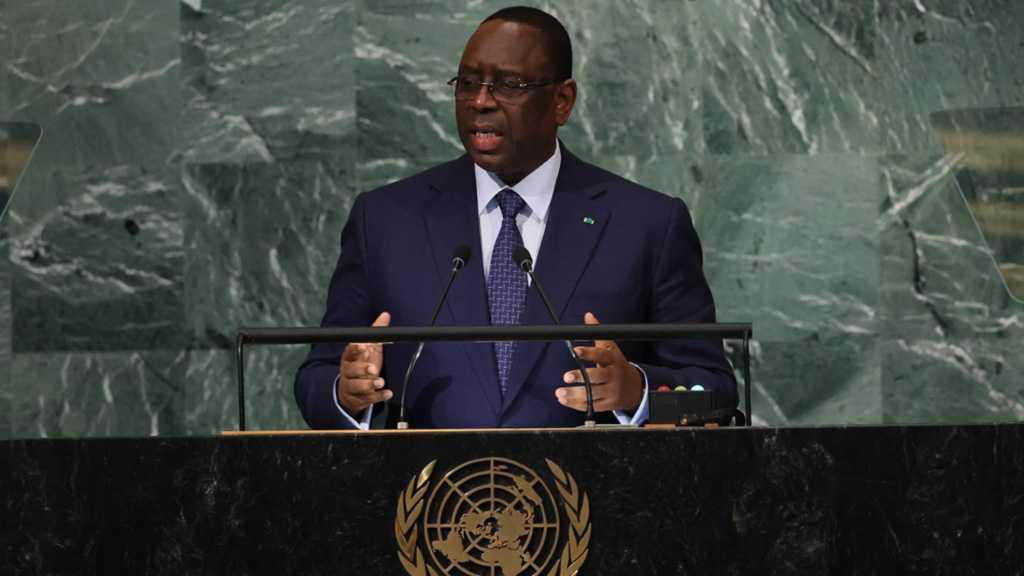 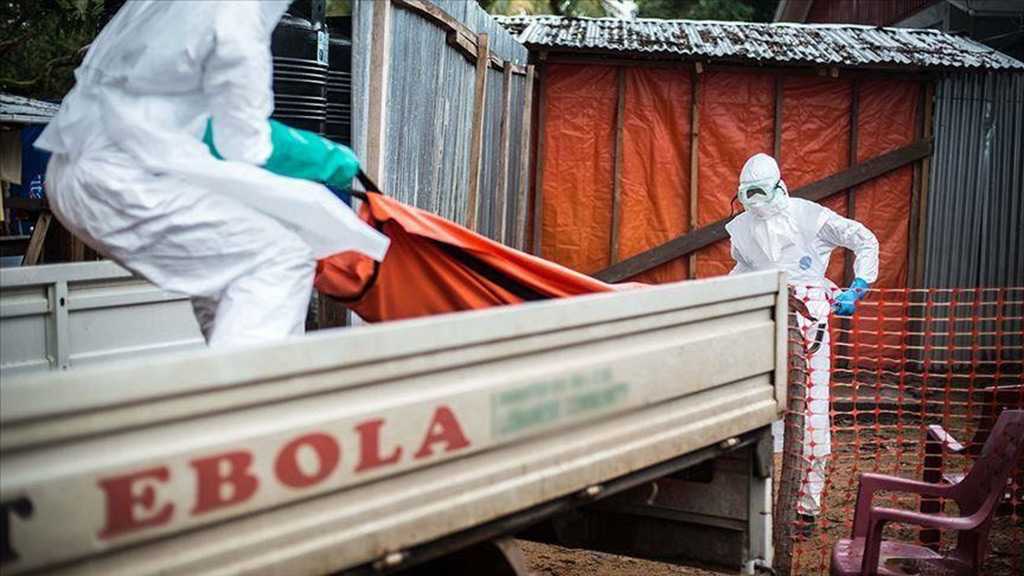 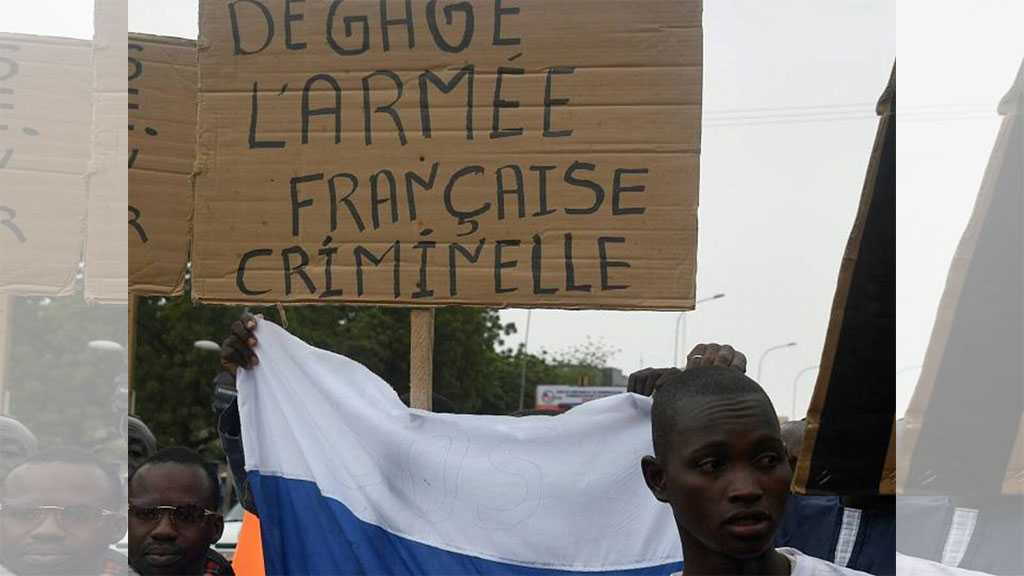