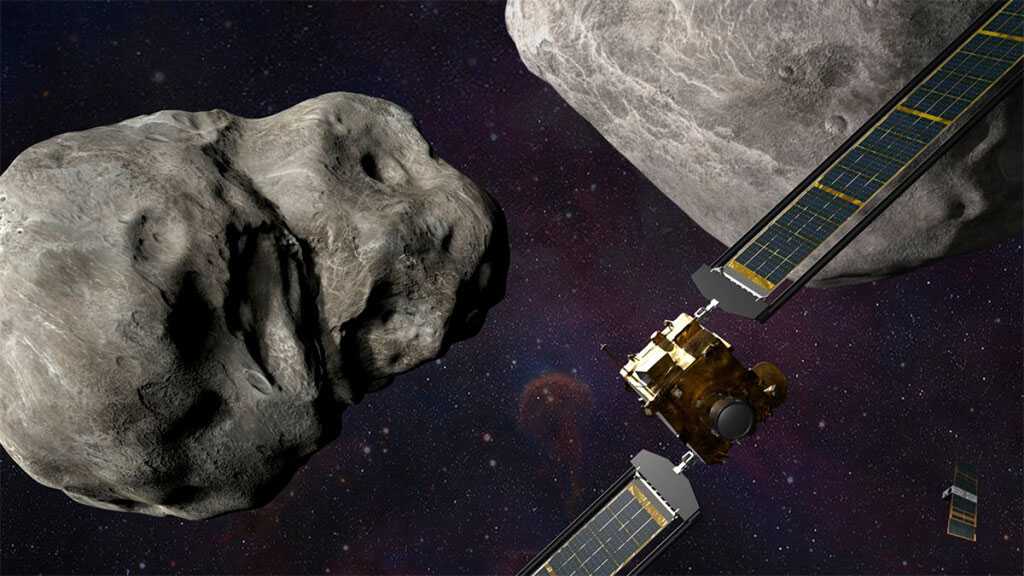 A NASA spacecraft has hit an asteroid in an unprecedented test designed to prevent potentially devastating collisions with Earth.

NASA’s Double Asteroid Redirection Test [DART] spacecraft crashed into the asteroid Dimorphos about 11 million kilometers from Earth at about 23:00 GMT on Monday.

The US space agency livestreamed the test from the mission operations center outside Washington, DC, showing images taken by DART’s own camera as the cube-shaped “impactor” vehicle, no bigger than a vending machine with two rectangular solar arrays, careered into Dimorphos, an asteroid about the size of a football stadium.

Cheers could be heard from engineers in the control room as second-by-second images of the target asteroid grew larger and ultimately filled the TV screen of NASA’s live webcast just before the spacecraft’s signal was lost, confirming it had crashed into Dimorphos.

“Impact confirmed for the world’s first planetary defense test mission,” said a graphic that appeared on the live stream.

The mission was devised to determine whether a spacecraft can alter the trajectory of an asteroid through sheer kinetic force, nudging it off course just enough to keep Earth out of harm’s way.

Its success will not be known until further ground-based telescope observations are completed next month.

The DART spaceship launched from California in the United States last November, and has made most of its journey with the guidance of NASA flight directors.

There was a heightened sense of anticipation as the craft approached its target.

“It’s the final cosmic collision countdown,” tweeted mission control at the Johns Hopkins University Applied Physics Laboratory in the US state of Maryland.

The asteroid did not pose a risk to Earth, but the test marks the first effort to change the trajectory of an asteroid using only kinetic force, and scientists hope that the method could be used to nudge asteroids and prevent cataclysmic collisions.

A camera sent back images during the final approach and collision.

Smaller asteroids are more common and therefore a greater concern in the near term, making the Didymos pair suitable test subjects for their size, according to NASA scientists and planetary defense experts.

Their relative proximity to Earth and dual-asteroid configuration also make them strong subjects for the first proof-of-concept mission of DART.

The DART team hopes to shorten the orbital track of Dimorphos by 10 minutes but would consider at least 73 seconds adequate to prove that the method could be used to deflect asteroids.

The cost of the project is estimated to be about $330m, far below many of NASA’s more ambitious space missions.

DART is the latest of several NASA missions in recent years focused on exploring asteroids, rocky remnants from the solar system’s formation more than 4.5 billion years ago. 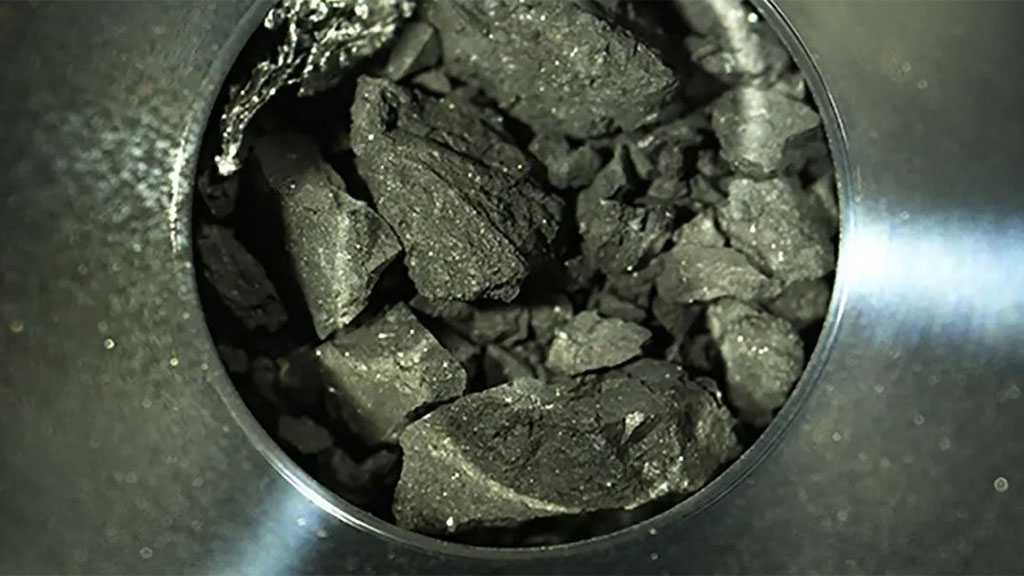 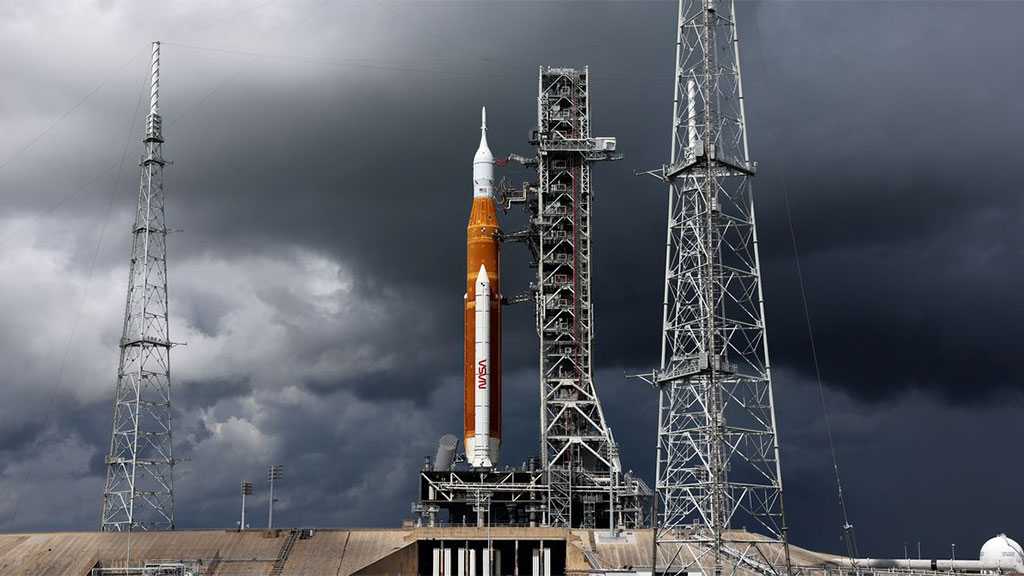 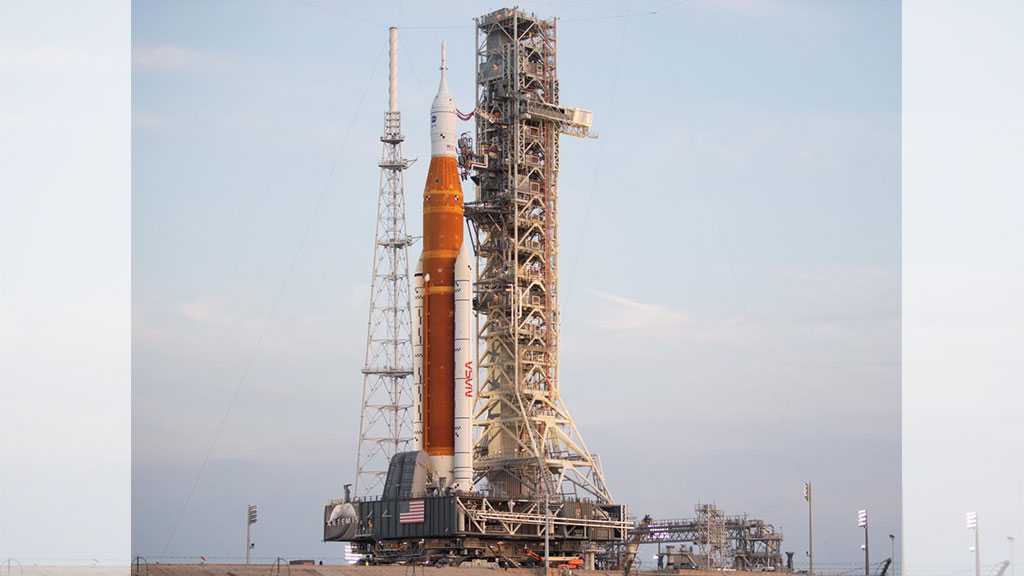