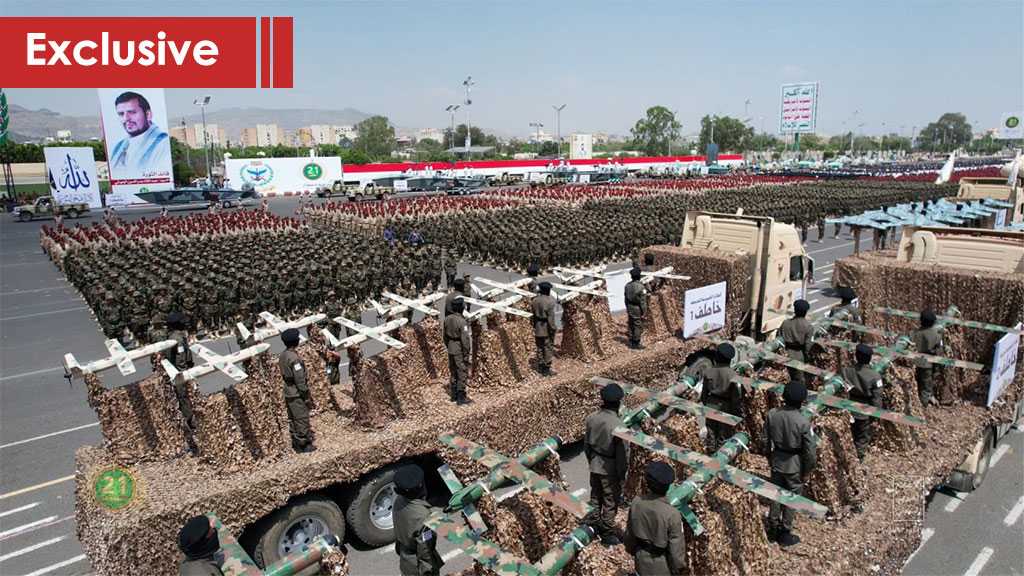 The Ansarullah resistance movement has been able to organize this majestic and remarkable event after eight years of a horrible destructive war, brutal massacres and atrocities, and tight siege. This tells a lot about the shameful failure of the US-backed Saudi-Emirati war against the Yemeni people.

What are the messages that can be easily inferred from the event?

First and foremost, this event reflects that after eight years of imposed oppressive war how deep is the determination of the Yemenis to continue their struggle and defensive war against the Saudi-Emirati aggression. This represents an unshakable resolve to achieve more victories against the enemies.

The Yemeni people with their continuous perseverance, patience, and sacrifices have presented an unprecedented level of faith and dedication to their righteous cause.

The stories that come from Yemen about the bravery and devotion of the Yemenis set a glorious record to be immortalized by all revolutionaries around the world.

Second, the military parade, along with the highly advanced military equipment and different arms that were shown during the event, assert that the siege and all the destruction perpetrated by the Saudis did not affect the morale of the Yemeni people and their creative inventions to strike a balance against the collaboration of the Saudi, Emirati, and western forces.

The Yemeni people have proven a high level of skills, capabilities, and efficiency to produce their aerial, naval, and ground weapons.

Those advanced arms have been able to prove their efficiency against the high-tech arsenal of Saudis.

Third, the unity of the Yemeni forces and their loyalty to their leadership has been very remarkable. In particular, they have given a pledge of allegiance to their leader Sayyed Abdul Malik Badreddine al-Houthi. This issue has played a crucial role to attain all the victorious achievements that have already been attained and will be definitely very important to continue this line of victories.

The Yemeni leadership represents a high caliber of wisdom and prudence which serves as a safeguard valve and a guarantee to the Yemeni people.

Fourth, the distinguished commitment of the Yemeni people to the mother cause represented by Palestine.

Though they are under a very tough war, the Yemenis have expressed their strong support to Palestine and the Palestinian people, and pledged to be in one front to fight the ‘Israeli’ occupation.

In conclusion, after eight years of horrible aggression, the Yemenis have proven and continue to prove they are trustworthy and are credited for their commitment, sacrifice, and victory. 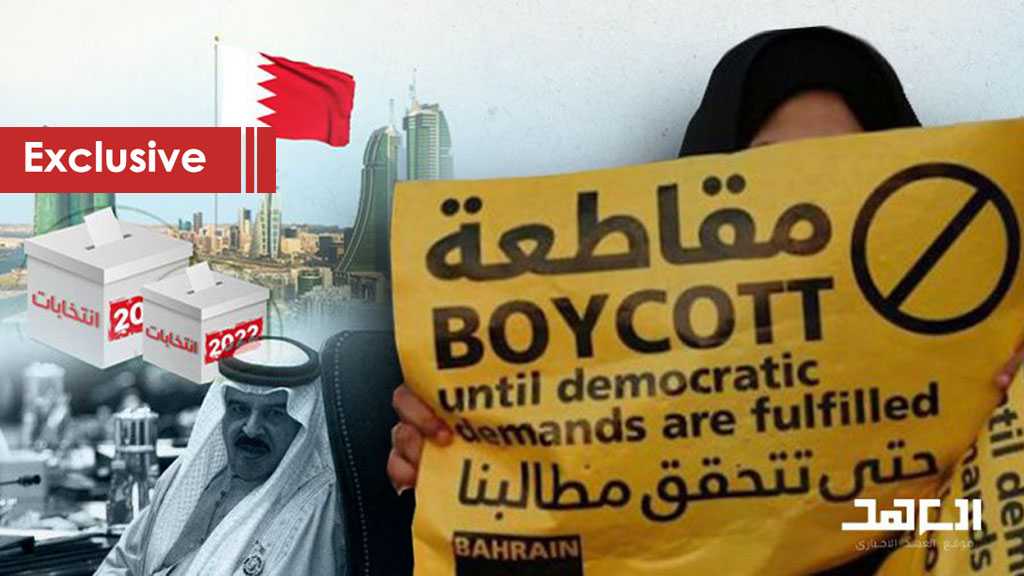 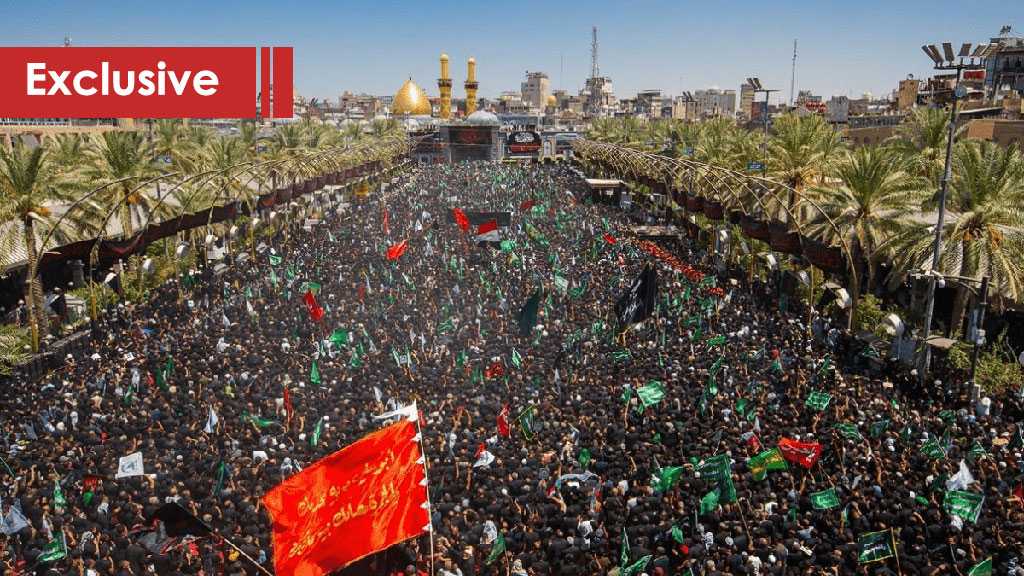 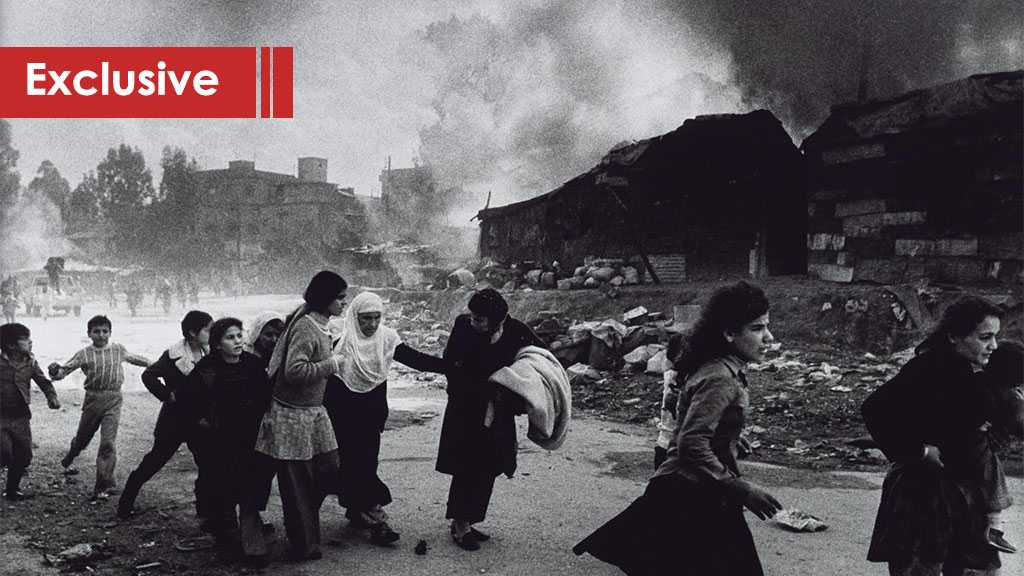