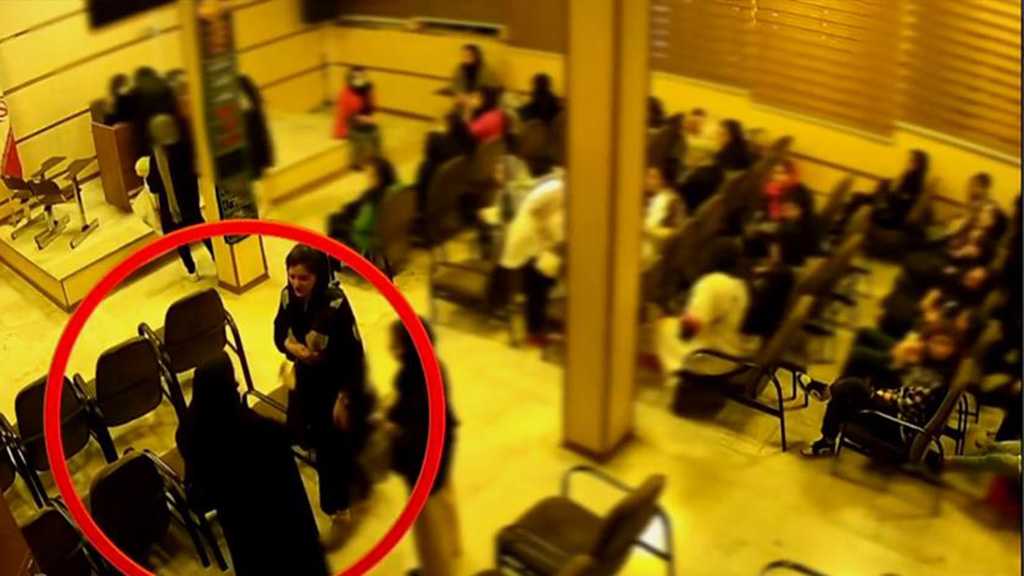 Disinformation on Iran is ongoing.

During the past few days, a current of distortions has been flowing throughout social media and news outlets on the death of the young Iranian woman Mahsa Amini, who passed away after collapsing at a police station last week.

Western and Saudi-funded media jumped quickly to the trend, making sure to take the chance to attack Iran and its policies. Of course, anti-Iranian activists, pro-MKO influencers, and other social media users also went with the flow. Before any official statement was made, Iran was accused of deliberate killing, and “Mahsa was brutally killed by Iranian police” was the talk of the town. Unsurprisingly, these headlines come as part of a systematic campaign to attack Iran and cause turmoil in the country.

For instance, the so-called Iran International television news network reported that the young Iranian woman died after being beaten to death by “hijab police.” Interestingly, the channel has written a series of articles on the topic. However, none of its articles refer to credible sources. Even the Twitter pages that it referred to as well as the hyperlinks it put into its stories do not exist. It also claimed that the CT scan showed concussions and injuries, unlike what credible local sources reported.

The Guardian also wrote a piece under the title “Iranian woman dies ‘after being beaten by morality police’ over hijab law.” Meanwhile, the BBC quoted reports that officers beat Ms. Amini’s head with a baton and banged her head against one of their vehicles.

To start with, CCTV footage showed a female police officer approaching Amini while pointing at her hijab. After exchanging what seemed to be a verbal disagreement, the police officer walked away and left Amini alone. No physical altercation is seen between the two, when suddenly Amini faints and reportedly slips into a coma afterward.

Moreover, forensic doctors confirmed there were no signs of bruising, swelling, or fracture in her skull or her body. Director General of Forensic Medicine in Tehran Province, Mehdi Faruzesh, said the autopsy conducted on Mahsa Amini’s body revealed no bleeding or rupture in her internal organs. He said more time is needed to find out the actual cause of Amini’s death in order to issue a final report based on the results of the analysis of the taken samples. He also noted that “Mahsa Amini underwent brain surgery at a hospital in Tehran in 2006.”

Unlike what mainstream media propagates about police starting violence with protestors, a video shows how a policeman addresses the protestors, telling them to leave Enqelab Square in central Tehran for a while so that the police can identify the thugs and clear the streets from violence. Yes, there is a huge difference between civilized peaceful protestors and violent rioters. People are allowed to protest in Iran, but of course without harming other fellow citizens, destroying public property, or causing unrest.

It was these wild protestors who set buildings, ambulances, police cars, public property, Holy books, and mosques on fire. Protestors went further and set POLICEMEN on fire too.

The list of fabrications goes on. Twitter users circulated pictures and videos of previous protests or even incidents from outside Iran.

As obvious to everyone, social media is alight with details of Mahsa’s case and the protests in Iran. In addition to attacking Iran and narrating the Western-backed version of the story, you can see a candlelight vigil for Mahsa here and a “brotherly” message from English Musician Roger Waters to Mahsa there. It remains interesting how the World Wide Web is jammed with sympathizers who approve of the Western narrative on Mahsa being killed and refuse to believe their eyes seeing the CCTV footage and CT scan results. You can also see and feel a campaign of media hype and calls to topple Iran’s government based on false claims of police killing the young lady.

However, the same people on the World Wide Web are silent on the deliberate brutality, killing, violence, and violations of rights from occupied Palestine to Iraq to the land of the American dream, the United States itself.

False news, biased analyses, distortion of facts, concealment of certain points, exaggeration of trivial problems, and belittling achievements and victories have constantly been the program of thousands of audio-visual and internet-based media of the enemies of the Iranian nation. Deliberate disinformation against Iran has long existed and will continue to exist, only in bolder shapes and forms 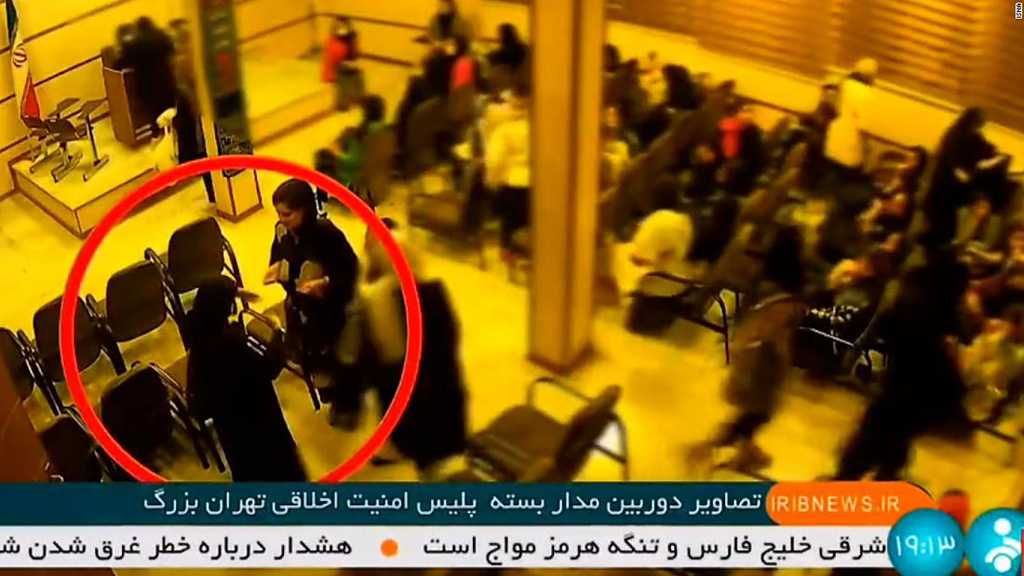 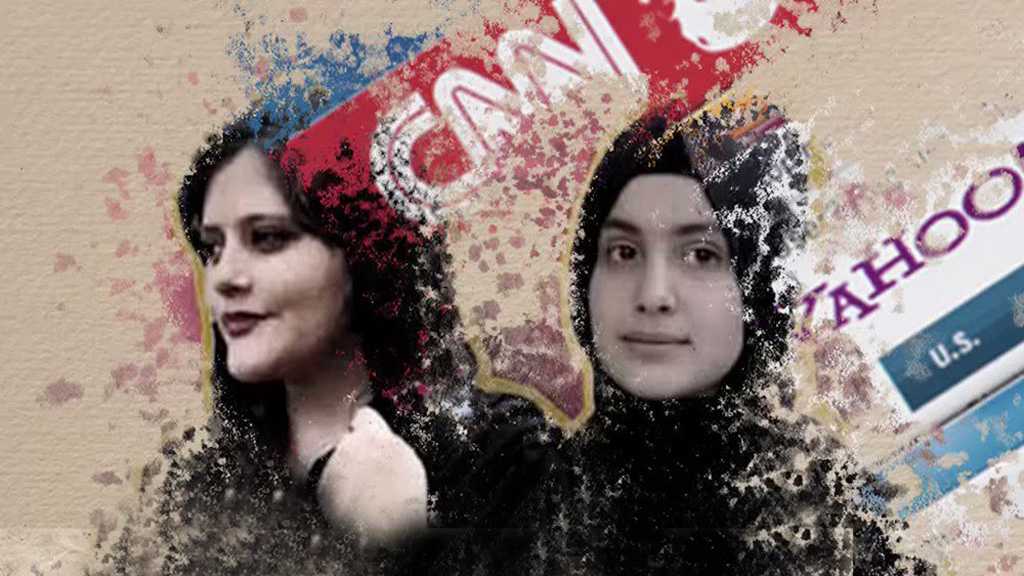 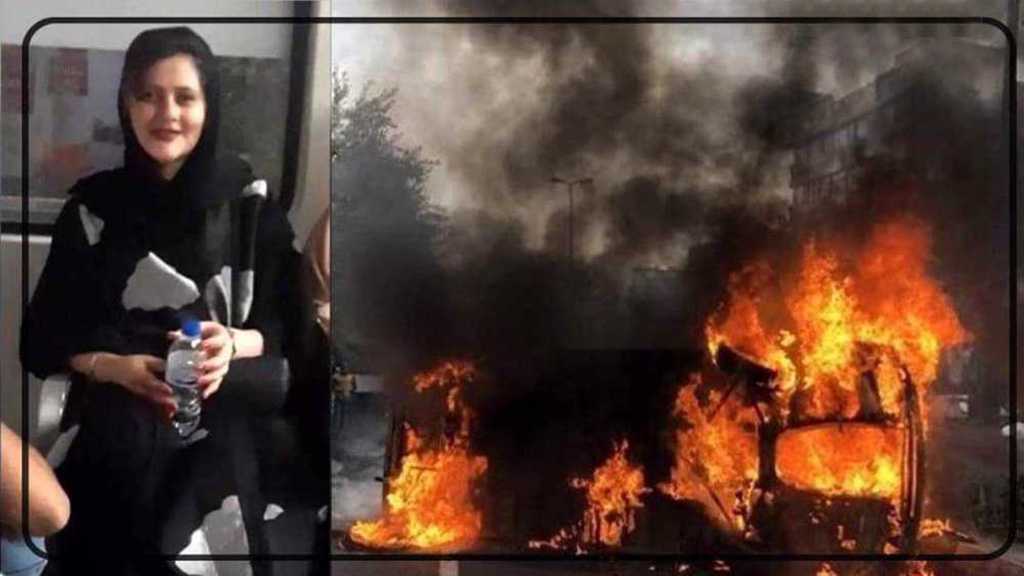